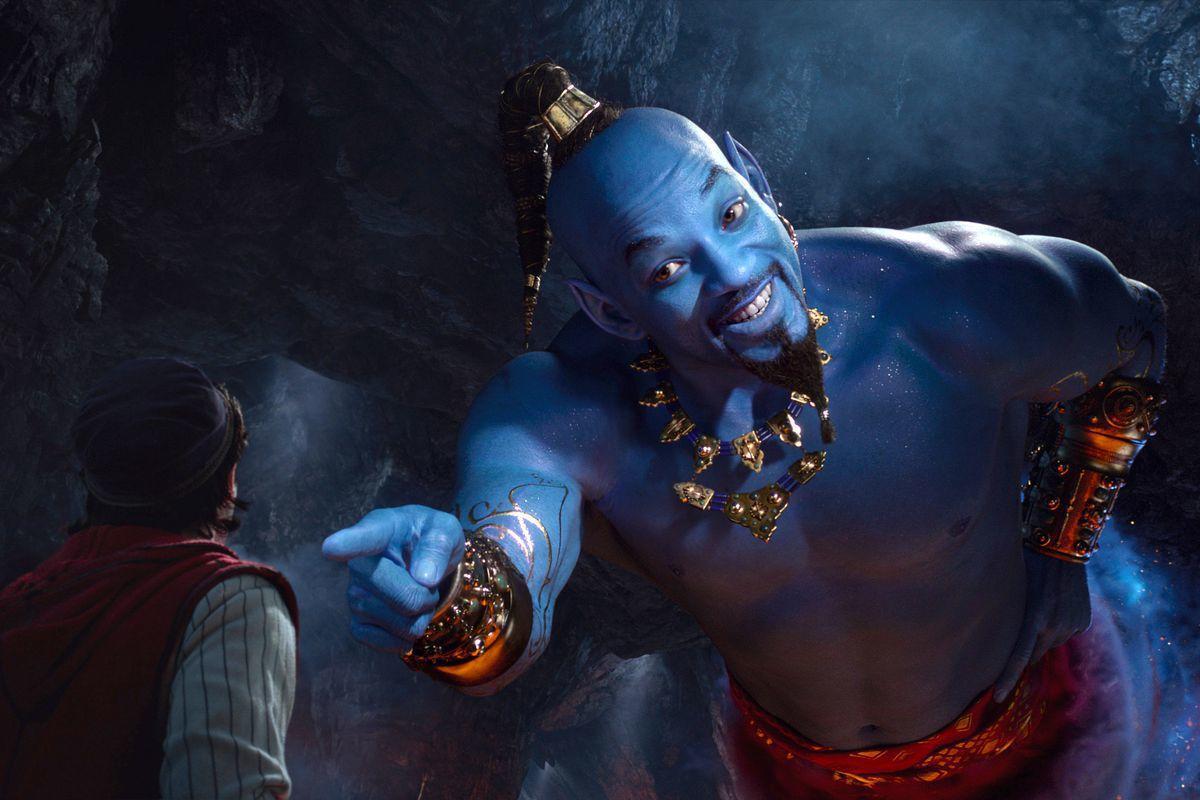 Will Smith as the genie in "Aladdin." 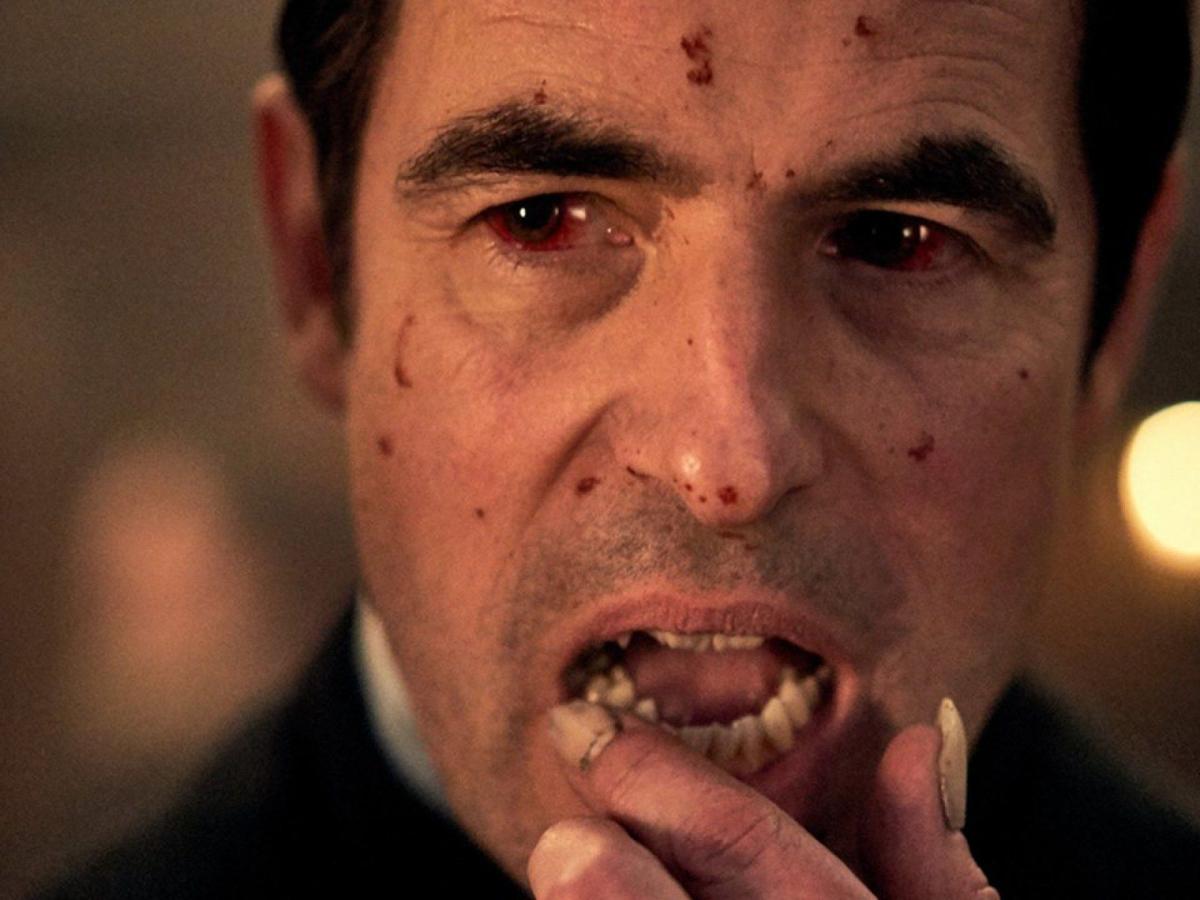 Claes Bang is "Dracula" on Netflix. 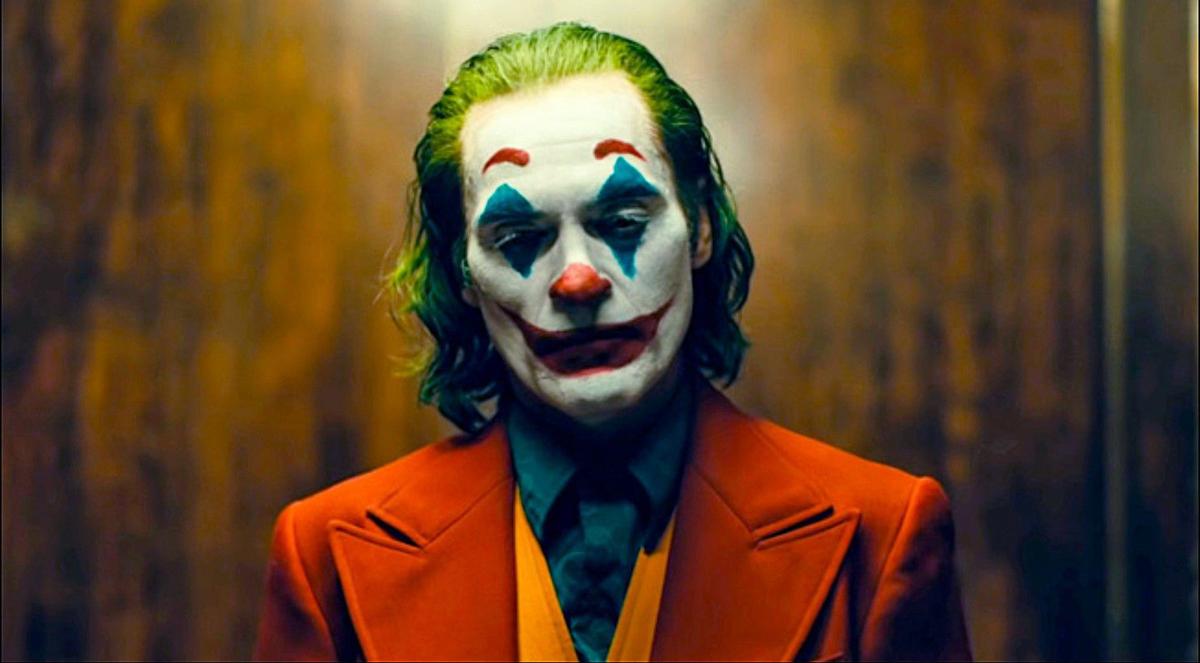 Joaquin Phoenix is "The Joker."

Will Smith as the genie in "Aladdin."

Claes Bang is "Dracula" on Netflix.

Joaquin Phoenix is "The Joker."

• Joaquin Phoenix took home a Golden Globe for his performance as a mentally troubled man who becomes a psychopathic supervillain in “Joker” (2019, R). Todd Phillips’ take on the superhero movie is in part inspired by Martin Scorsese’s “Taxi Driver” and “King of Comedy” and co-stars Robert De Niro. On cable on demand and video on demand, on DVD and at Redbox.

• Steven Moffat and Mark Gattis, the creators of “Sherlock,” take on Bram Stoker’s classic novel in a new version of “Dracula” (2020, TV-13). Claes Bang plays the eternal vampire in this reimagining of the horror classic, which reworks the lore and mythology of the character in inspired ways. The three-part miniseries is streaming on Netflix.

• An assassination in London sets off a Yakuza war in Tokyo in the new series “Giri/Haji,” a new cross-continental crime thriller that sends a Japanese detective (Takehiro Hira) to London. Kelly Macdonald and Charlie Creed Miles also star in the Netflix/BBC co-production. The title translates to “Duty/Shame.” Originally broadcast on BBC in 2019, all eight episodes debut stateside Friday on Netflix.

• Will Smith is the big blue genie in “Aladdin” (2019, PG), Disney’s live action version of its 1992 animated musical, starring Mena Massoud as street urchin Aladdin and Naomi Scott as Princess Jasmine. It makes its streaming debut on Disney Plus.

• If you missed them during their original television broadcasts, you can catch up with “The 77th Annual Golden Globe Awards” and the “Jeopardy!: The Greatest of All Time” tournament (featuring Seattle’s Ken Jennings) on Hulu.

• Willem Dafoe and Robert Pattinson go stir crazy during their three-month stint manning “The Lighthouse” (2019, R) in the hallucinatory second feature from director Robert Eggers. Also on DVD and at Redbox.

• Jason Momoa takes over the role of the brawny warrior in the remake of “Conan the Barbarian” (2011, R).

• Jesse Eisenberg learns “The Art of Self-Defense” (2019, R) in this satire of American masculinity.

• Claire Danes stars as the brilliant but bipolar CIA operative in “Homeland: Seasons 6 & 7.”

• Nicholas Hoult is young J.R.R. Tolkein in “Tolkien” (2019, PG-13), which dramatizes the formative years of the legendary author.

• The horror specialty service Shudder presents “The Head Hunter” (2019, not rated), a thriller about a medieval warrior who hunts monsters.