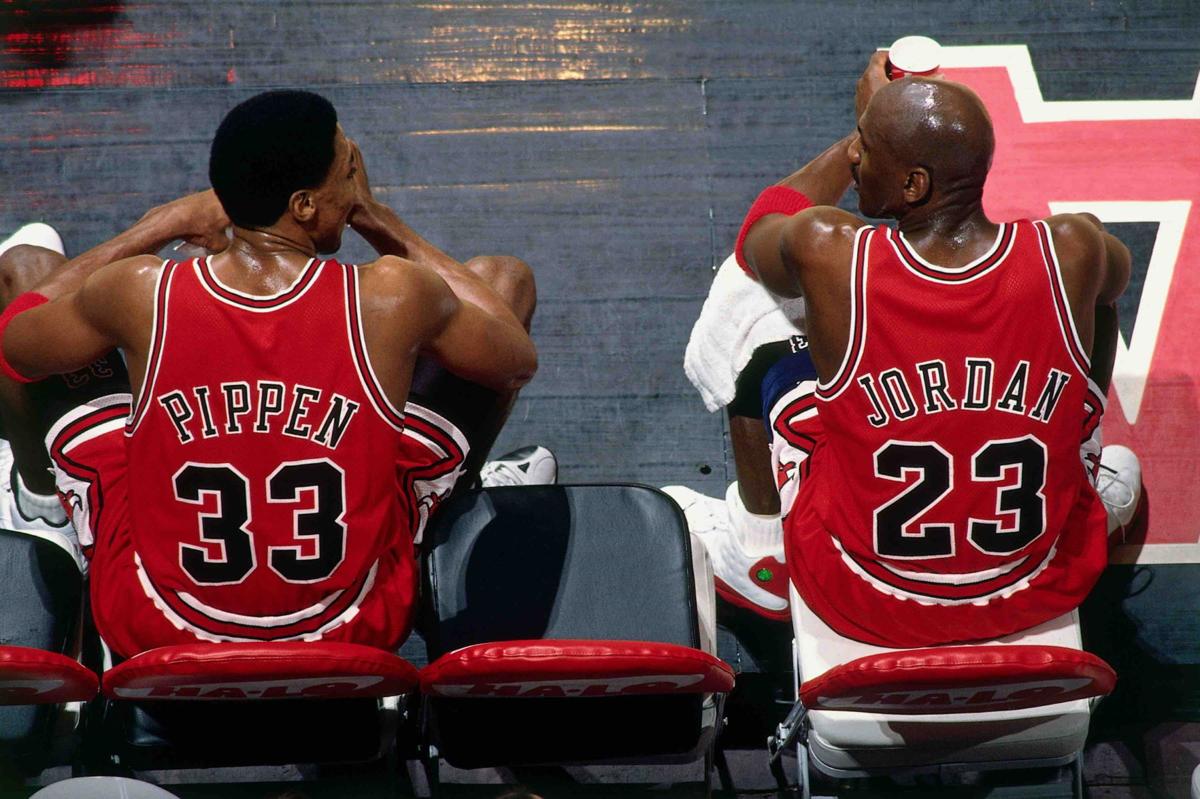 Michael Jordan and Scottie Pippen in "The Last Dance." 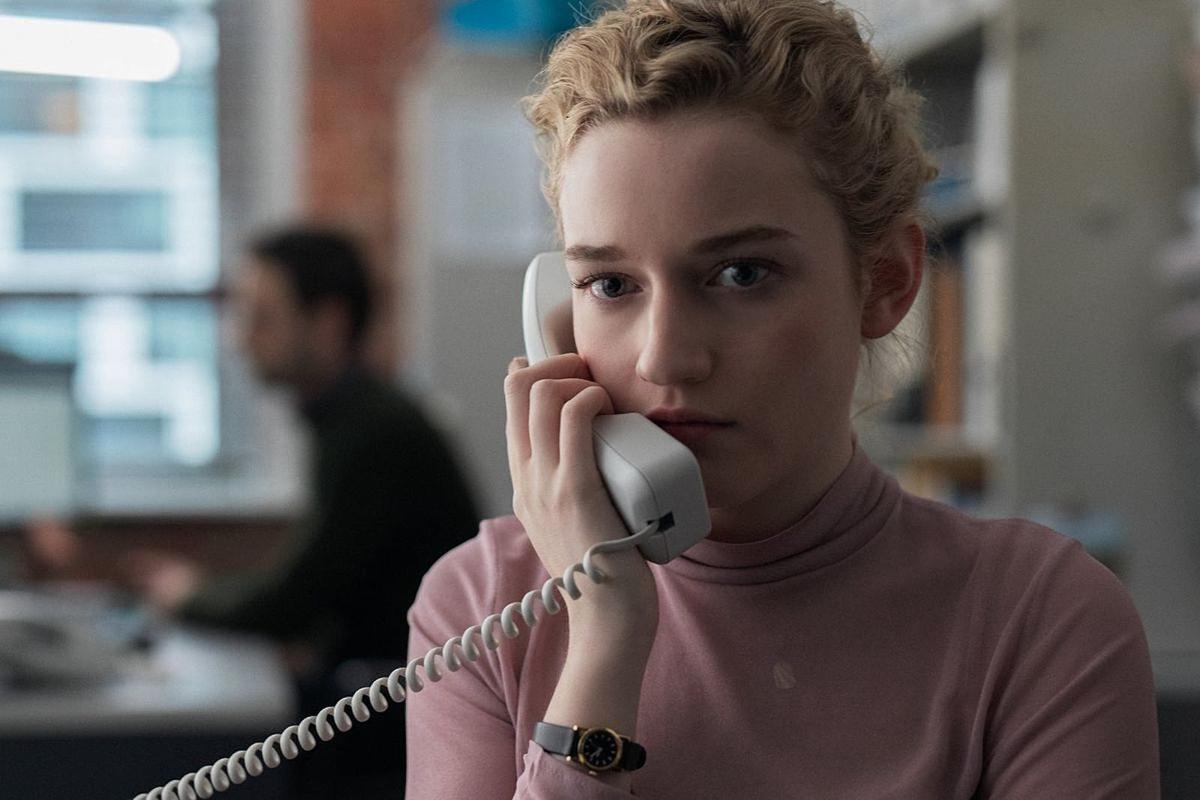 Julia Garner in "The Assistant." 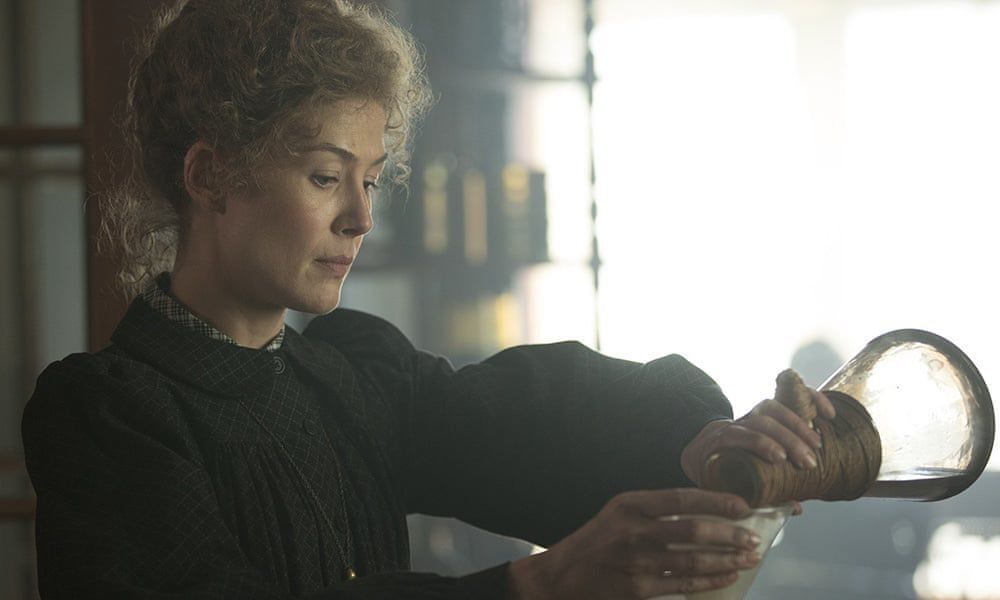 Michael Jordan and Scottie Pippen in "The Last Dance."

Julia Garner in "The Assistant."

• Julia Garner plays a personal assistant to a powerful executive (unnamed and largely unseen, yet a provocative presence) in “The Assistant” (2019, R), a drama of power dynamics and abuse in a toxic work environment. Filmmaker Kitty Green drew inspiration in part from Harvey Weinstein and his culture of intimidation at Miramax. (Hulu)

• Rosamund Pike is Marie Curie in “Radioactive” (2019, PG-13), a drama about the life and achievements of the pioneering physicist and chemist; Sam Riley plays her husband and fellow scientist, Pierre. Filmmaker Marjane Satrapi uses animation to help explore and explain the reverberations of her discoveries. (Amazon Prime Video, Friday)

• The documentary limited series “Fear City: New York vs. The Mafia” (2020, not rated) looks at the mafia’s power in New York City in the 1970s and 1980s and the federal government’s campaign to take down the mob. (Netflix)

• The 10-part documentary series “The Last Dance” (2020, TV-MA) charts the rise of the Chicago Bulls dynasty with Michael Jordan in the 1990s. A popular and critical hit when it first ran on ESPN, it’s now streaming on Netflix.

• Jeff Daniels writes and stars as a disillusioned playwright who meets an enthusiastic young fan in the drama “Guest Artist” (2019, not rated).

• Debuting direct to video on demand is the investigative journalism drama “Most Wanted” (2020, not rated) with Josh Hartnett and the thriller “The Rental” (2020, R) with Allison Brie and Dan Stevens.

• “Spotlight” (2015, R), the story of the Boston Globe reporters who uncovered the Catholic Church’s cover-up of child molestation by priests, won the Oscar for Best Picture.

• Sebastian Stan, Samuel L. Jackson and Christopher Plummer star in “The Last Full Measure” (2019, R), a war drama based on a true story of heroism.

• Cynthia Erivo earned Oscar nominations for best actress and original song for “Harriet” (2019, PG-13), based on the life of Harriet Tubman, available on all HBO platforms.

• “Rogue Trip: Season 1” (not rated), co-produced by National Geographic, is a travel series through unexpected locations. (Disney Plus)

• The Summer Olympic Games have been postponed, but you can revel in the glories of past games in “100 Years of Olympic Films: 1912—2012,” a collection of 53 feature-length and short documentaries. (Criterion Channel)

• Sean Axmaker is a Seattle film critic and writer. His weekly column runs in Thursday’s SCENE section. His reviews of streaming movies and TV can be found at streamondemandathome.com.