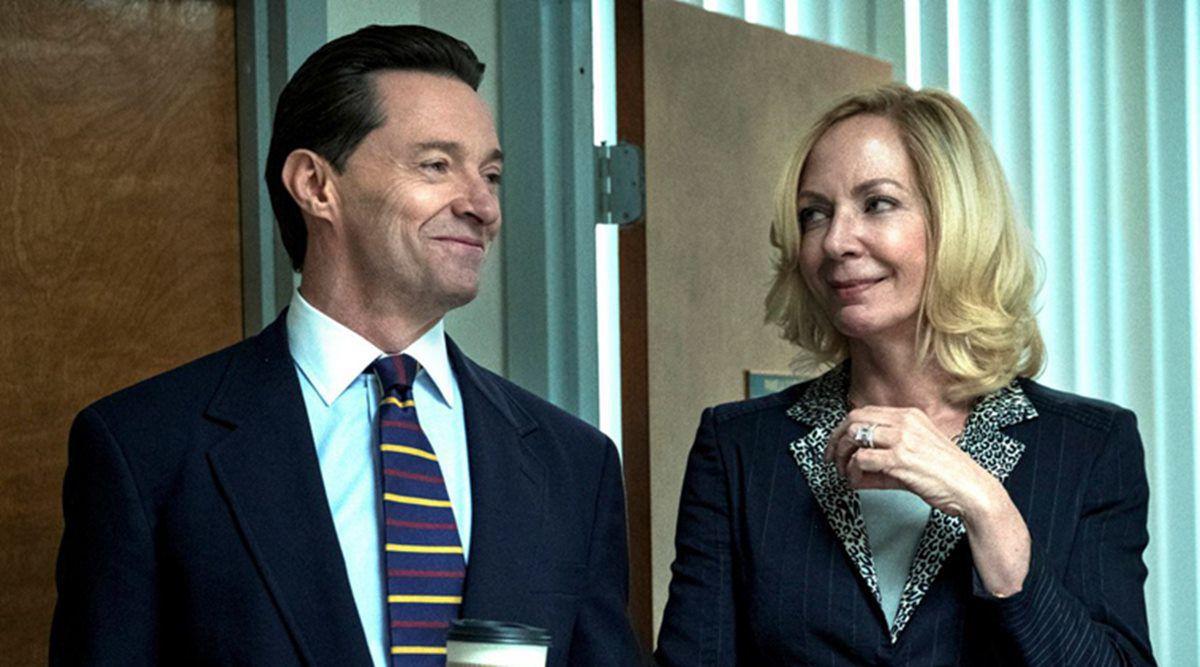 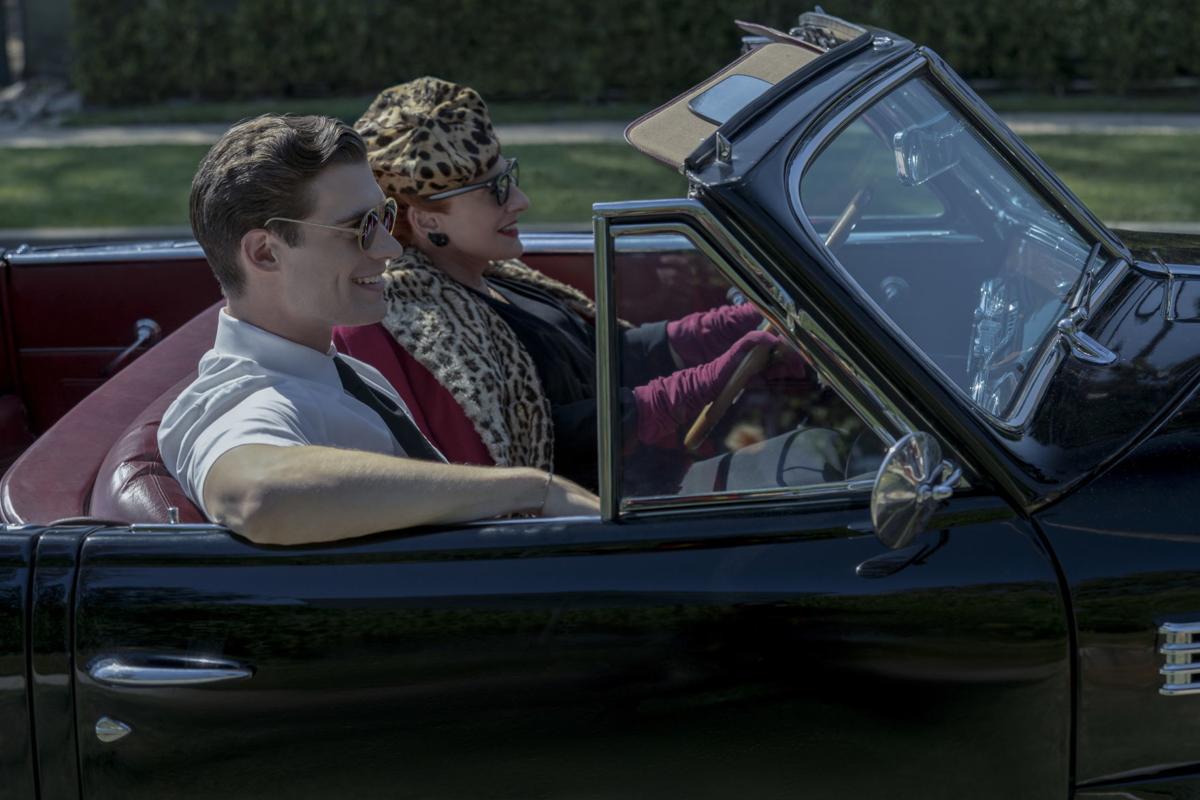 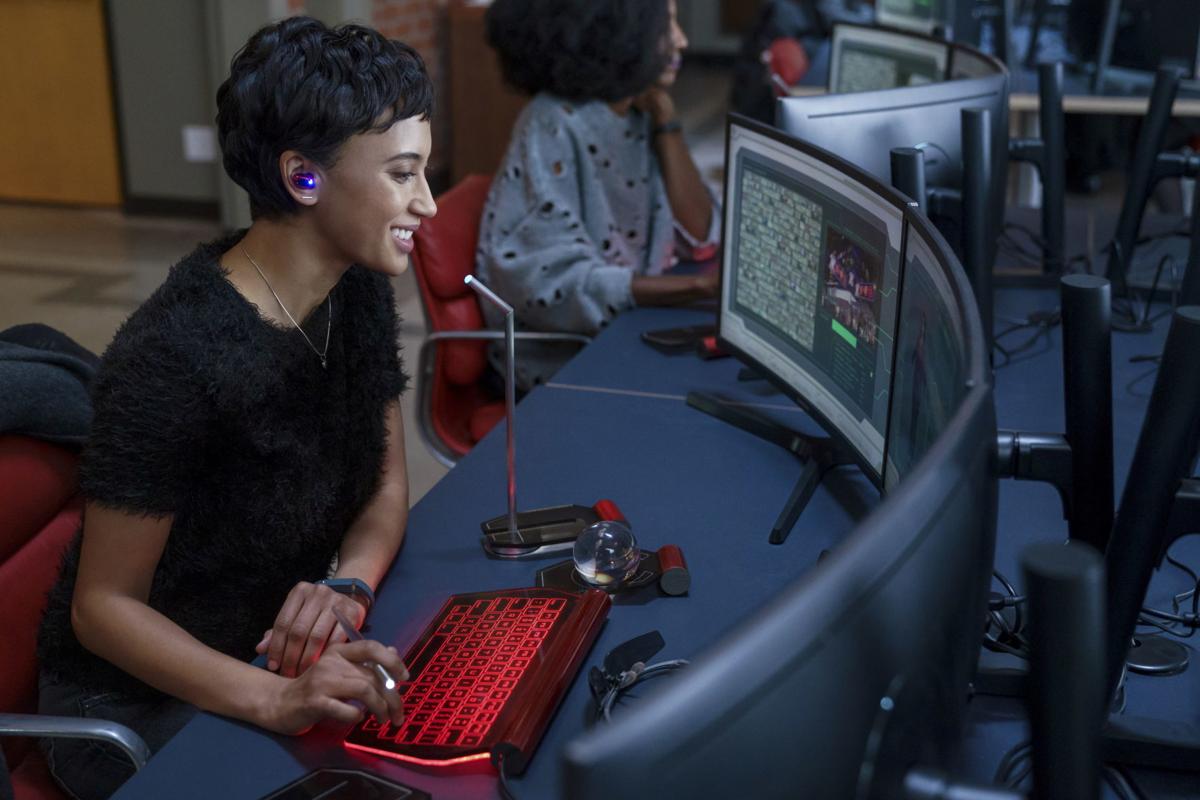 • Robbie Amell plays a young programmer who ends up in a virtual afterlife after a freak accident and Andy Allo is his personal “angel” guiding his journey in “Upload” (2020, TV-MA), a sci-fi comedy series from “The Office” creator Greg Daniels. It’s a raunchy satire of a world where advanced technology serves base human desires, death is monetized, and people still suffer from the same existential questions in both life and afterlife. Ten episodes streaming on Amazon Prime Video starting Friday.

• Mindy Kailing draws from her life growing up Indian American in “Never Have I Ever” (TV-14), a high school comedy about a teenage girl, Devi (Maitreyi Ramakrishnan), who attempts to remake her image and popularity. Ten episodes streaming on Netflix.

• “Normal People” (2020, not rated), based on the novel by Sally Rooney, follows two Irish teens (Daisy Edgar-Jones and Paul Mescal) as they drift in an out of love over five years. All 12 episodes of the romantic drama, directed by Lenny Abrahamson (“Room”) and Hettie Macdonald (“Howard’s End”), stream on Hulu.

• Amazon Prime Video presents an online version of the SXSW Film Festival featuring a streaming collection of documentary and narrative features, short films and episodic titles available free for subscribers through Tuesday. Among the features are the comedy-drama “Cat in the Wall” from England, the urban thriller “Gunpowder Heart” (Spain, with subtitles), and “The Choc de Futur” (France, with subtitles), a drama set in the music industry of 1978 Paris.

• “Sonic the Hedgehog” (2020, PG), the cartoonish video game adaptation with James Marsden, Jim Carrey and the voice of Ben Schwartz, is available for families, and the thriller “The Rhythm Section” (2020, R) with Blake Lively and Jude Law is new for older audiences. Both also available on DVD and at Redbox.

• Available direct to video on demand is “Bull” (2020, not rated), a drama about an aging rodeo bullrider (Rob Morgan) and a troubled teen that played Cannes & SXSW film festivals, and the animated thriller “Mortal Kombat Legends: Scorpion’s Revenge” (2020, not rated), based on the video game.

• “Coronavirus, Explained” (2020, TV-PG), narrated by J.K. Simmons, explores the history of the pandemic. New episodes will arrive this summer.

• A young man (Ashton Moore) trapped in the violence of Oakland lands in prison with his estranged father (Jeffrey Wright) in “All Day and a Night” (2020, R), a Netflix original drama from “Black Panther” co-writer Joe Robert Cole. Streams Friday.

• “Happiness Continues: A Jonas Brothers Concert Film” (2020, not rated) takes audiences behind the scenes of their reunion tour.