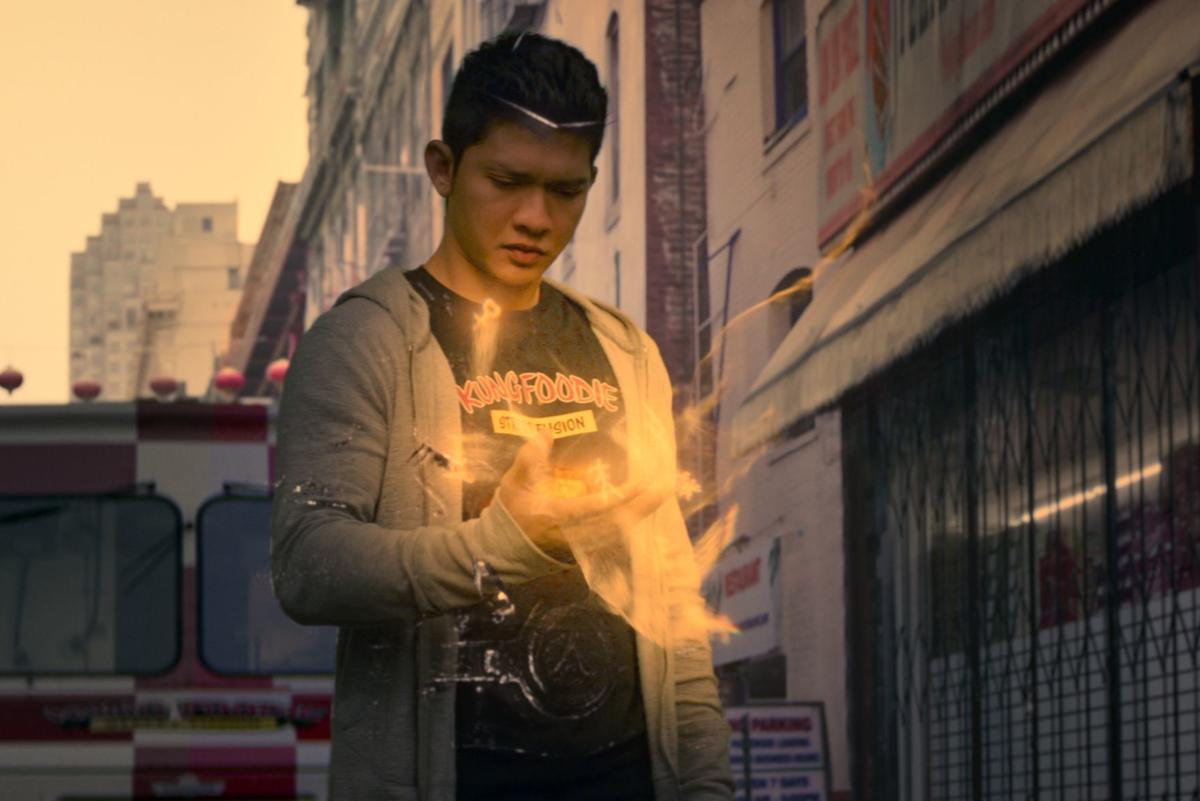 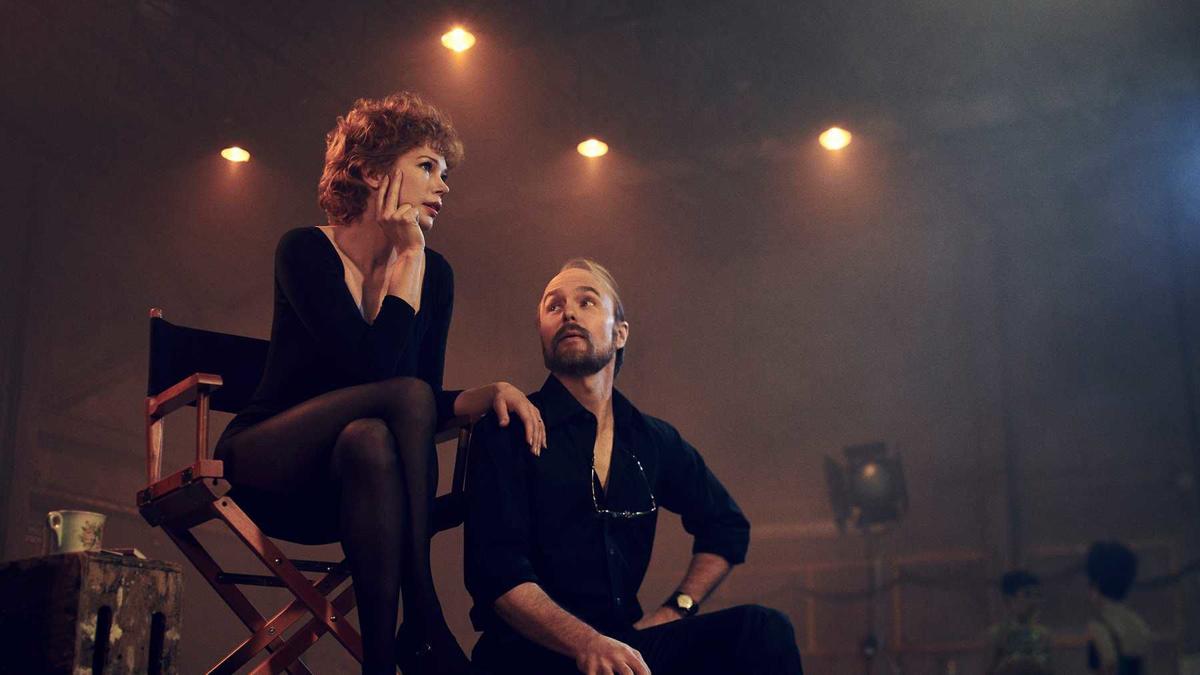 • Indonesian action star Iko Uwais (“The Raid: Redemption”) plays a young chef who is gifted with the power of a thousand monks to fight evil in “Wu Assassins: Season 1,” a martial arts action series with a dash of fantasy set in San Francisco’s Chinatown. Katheryn Winnick and Mark Dacasos costar. Ten episodes streaming on Netflix.

• The five-part documentary series “Free Meek” follows the story of Philadelphia rapper Meek Mill, aka Robert Rihmeek Williams, and the Kafka-esque ordeal with the legal system that transformed him into an activist for criminal justice and parole reform. Streaming on Amazon Prime Video.

• The investigative limited series “The Family” traces the history and influence of The Fellowship, a Christian fundamentalist organization that has been operating in the corridors of power in Washington, D.C., for decades. Streaming on Netflix starting Friday.

• Sam Rockwell and Michelle Williams star in the biographical limited series “Fosse/Verdon” (2019, TV-MA), which explores the long personal and creative partnership between director/choreographer Bob Fosse and dancer/actress Gwen Verdon. It has been nominated for 17 Emmy Awards. Now streaming on Hulu.

• The Aretha Franklin concert film “Amazing Grace” (2019, G), shot in 1972 at a church in Watts, presents the Queen of Soul performing gospel at the peak of her career. It took more than 50 years to clear up legal issues and release the film to theaters. It’s now on cable on demand, VOD and DVD, and available at Redbox.

• The third season of “GLOW” takes the gorgeous ladies of wrestling to Las Vegas, and the fifth and final season of “Jane the Virgin” arrives barely a week after its conclusion on CW.

• Lucy Lawless plays a retired cop who keeps getting pulled back into cases in “My Life Is Murder,” a new murder mystery series from Australia. Two episodes now available on Acorn, with new episodes each Monday.