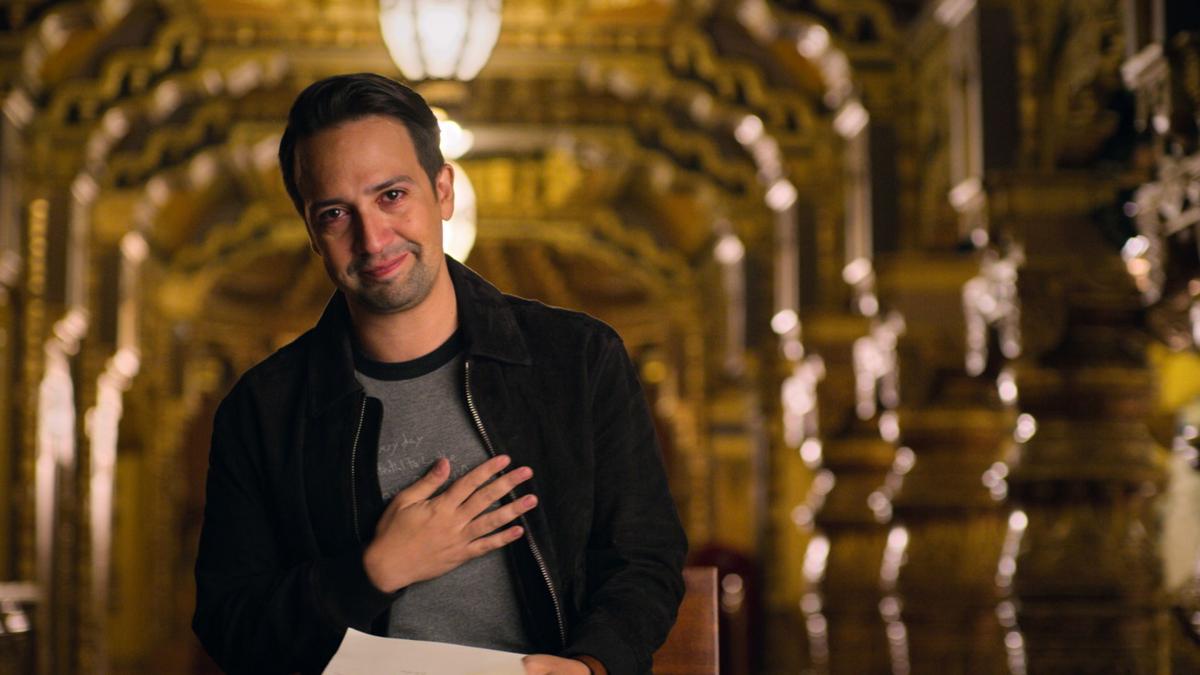 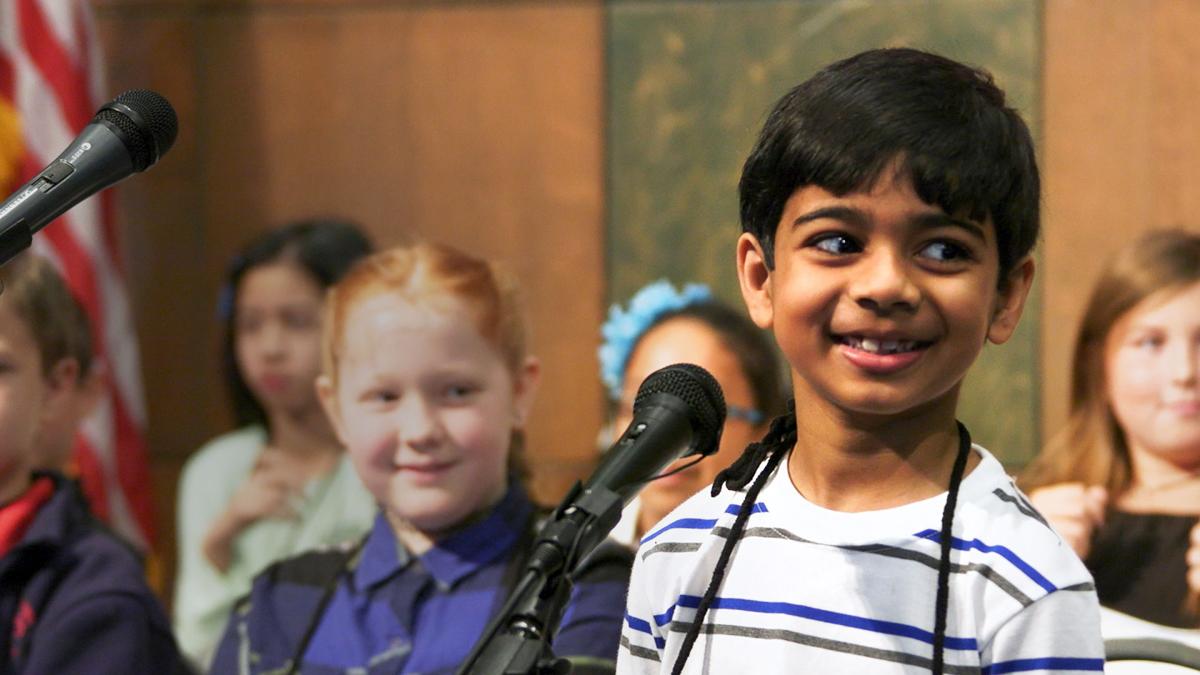 Akash, a young competitor in "Spelling the Dream." 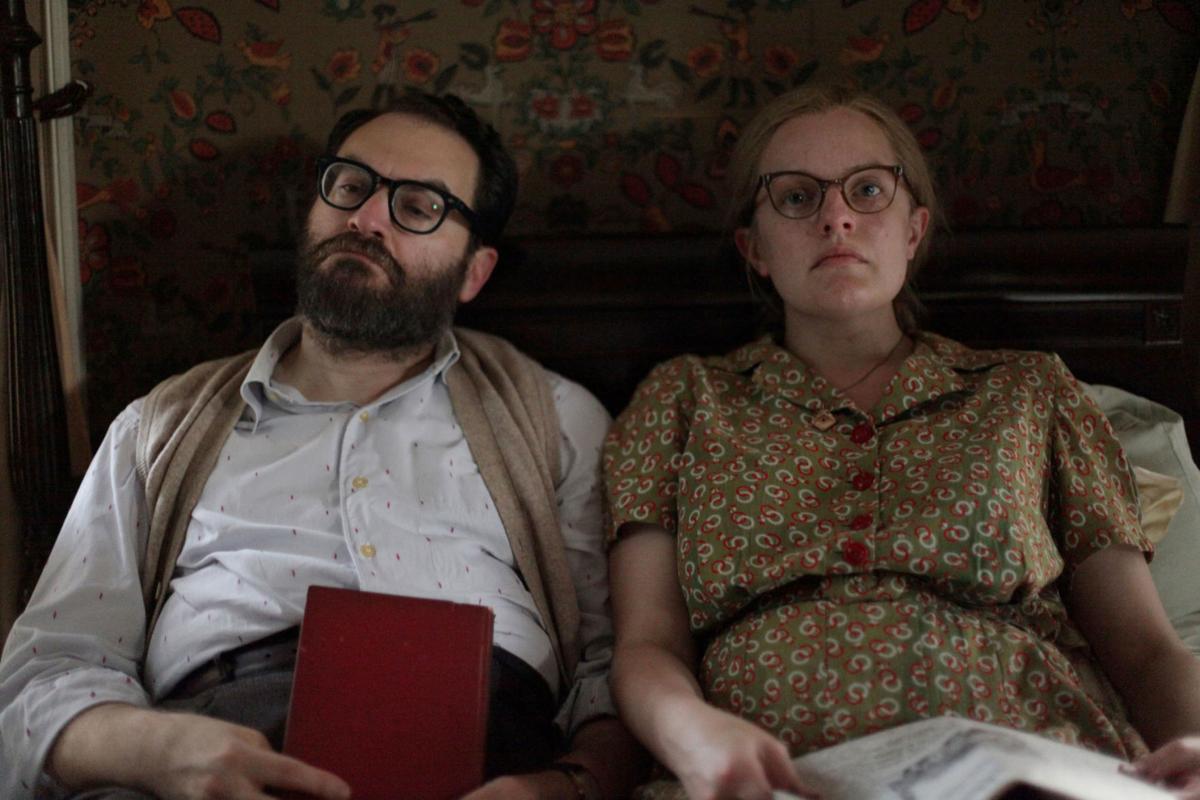 Akash, a young competitor in "Spelling the Dream."

0TOP STREAMS FOR THE WEEK

• Elisabeth Moss is Shirley Jackson in “Shirley” (2020, not rated), a gothic psychodrama costarring Michael Stuhlbarg as her combative husband and Odessa Young and Logan Lerman as the young couple forced to endure their bickering and mind games. The indie drama from filmmaker Josephine Decker, originally slated for theaters, debuts on Hulu and on cable on demand and video on demand Friday.

• The nonfiction series “Dear …” (2020, not rated) profiles American cultural figures, among them Oprah Winfrey, Gloria Steinman, Spike Lee and Lin-Manuel Miranda, through letters written by people whose lives were changed by their work. Streaming on Apple TV Plus, with new episodes each Friday.

• Two popular Netflix shows aimed at teens and families come to an end this month. The family sitcom “Fuller House: The Farewell Season” (TV-PG) and the young adult drama “13 Reasons Why: Season 4” (TV-MA), based on the novel by Jay Asher, bring each respective series to a close.

• Classic pick: The original, multi-Oscar-winning version of the musical “West Side Story” (1961) with Natalie Wood and Richard Beymer is now streaming on Netflix and Criterion Channel. See it before Steven Spielberg delivers his upcoming remake.

• Mia Wasikowska is puppeteer who takes revenge on her violent husband and the rotten town where they perform in the darkly comic “Judy & Punch” (2020, not rated).

• “The Infiltrators” (2019, not rated) mixes documentary and drama in the story of undocumented youths who get deliberately detained to infiltrate a for-profit detention center.

• The near-future thriller “The Last Days of American Crime” (2020, not rated) stars Edgar Ramirez, Anna Brewster and Michael Pitt as a team plotting the perfect heist before the government uses a form of mind control to stop all crime.

• “Garth Brooks: The Road I’m On: Season 1” (not rated) tells the story of the country superstar’s life and career.

• The Oscar-nominated “How to Train Your Dragon” (2010, PG) turns the series of storybooks by Cressida Cowell into a lively animated adventure.

• Robert Redford is a middle-aged baseball rookie in “The Natural” (1984, PG), based on the classic Bernard Malamud novel.

• Natalie Portman is an astronaut in “Lucy in the Sky” (2019, R), the feature directing debut of novelist and TV creator Noah Hawley (“Fargo”).

• Marie Gillain stars as a TV announcer in 1950s Paris who solves crimes in “Speakerine: Season 1” (France, TV-14, with subtitles). New episodes each Tuesday on MHz.