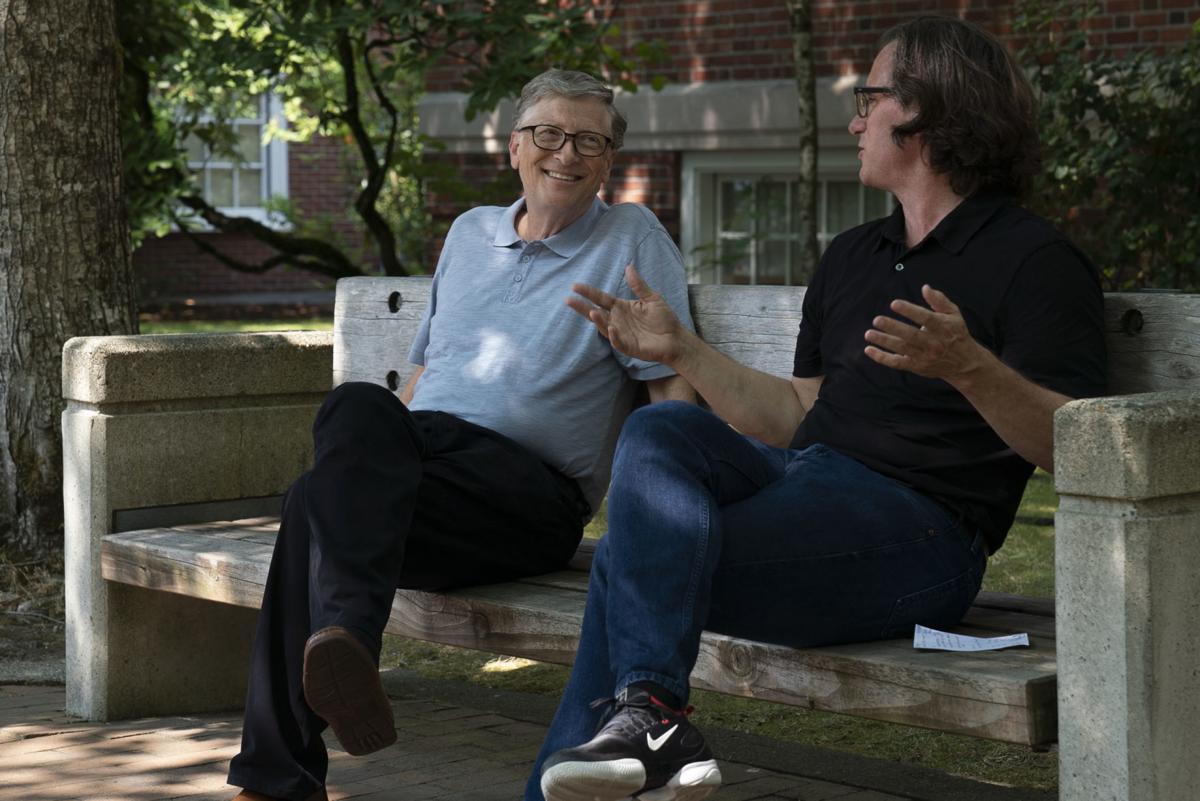 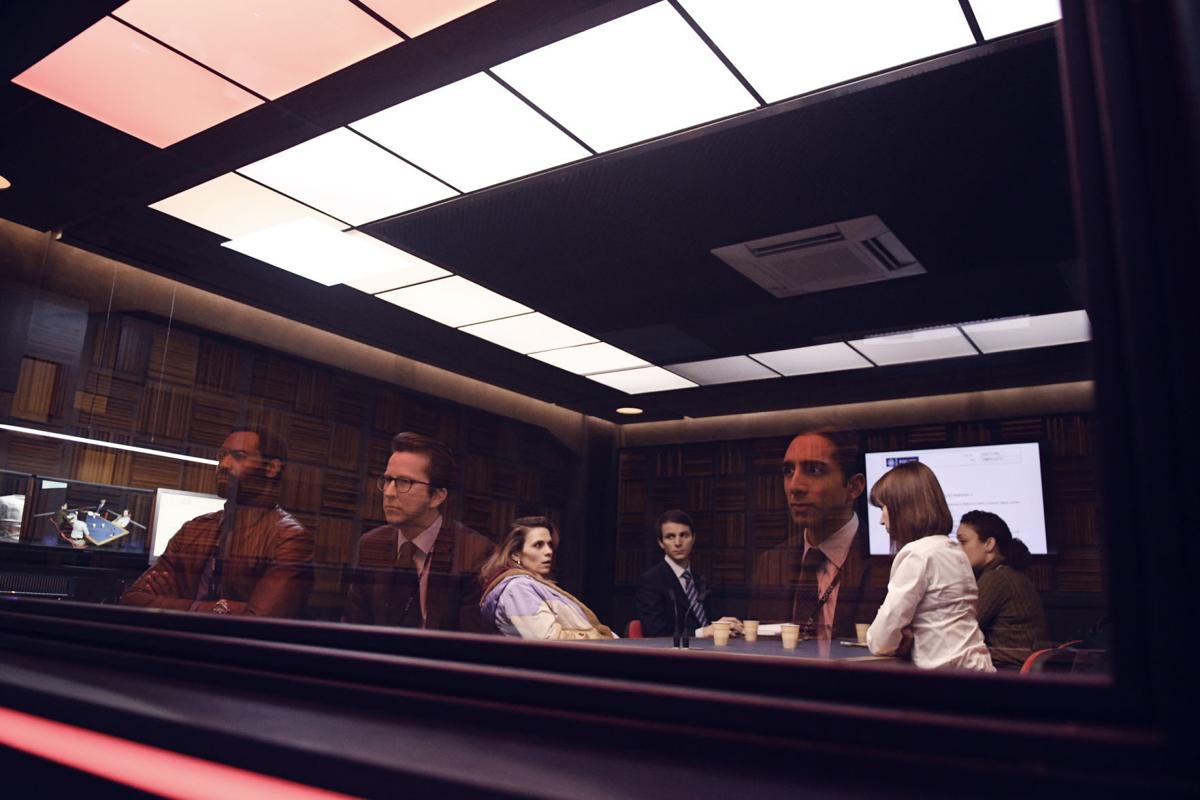 A scene from Netflix’ “Criminal.” 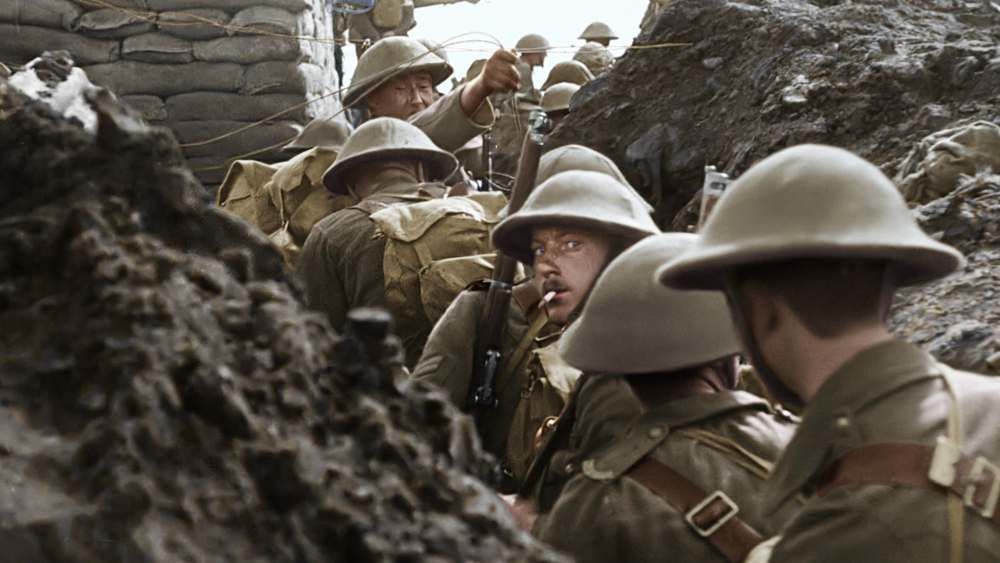 A scene from “They Shall Not Grow Old.”

A scene from Netflix’ “Criminal.”

A scene from “They Shall Not Grow Old.”

• Peter Jackson brings history to life in “They Shall Not Grow Old” (2018, R), a documentary on the experience of British soldiers in World War I created entirely from archival footage and interviews. The film, which uses state-of-the-art digital effects to restore damaged film footage, was a hit in special event screenings and eventually earned a brief, successful theatrical run. Jackson’s transformation of the footage is incredible and the soundtrack of World War I veteran interviews is compelling. Available on all HBO platforms.

• “Inside Bill’s Brain: Decoding Bill Gates” (2019, not rated) is a three-part documentary from Academy Award-winning director Davis Guggenheim that focuses on the passions and philanthropy of the Microsoft billionaire, with extensive interviews with Gates himself. Streaming on Netflix starting Friday.

• “Surviving R. Kelly” (2019, TV-MA) gives voice to the women abused by the R&B superstar and explores the culture that protected him. The six-episode documentary led to criminal investigations after it aired on Lifetime. It’s now streaming on Netflix.

• Zach Galifianakis is back as the most wince- inducing talk show host ever in “Between Two Ferns: The Movie” (2019, not rated). Streaming Friday.

• Kid stuff: School kids take on zombies and monsters in the animated adventure “The Last Kids on Earth: Book 1.”

• “Savage X Fenty Show” (2019) takes audiences behind the scenes of the star-studded 2019 fashion and music event and brings it to your living room.

• A ship transporting people from the dying Earth to a Mars colony goes off course in “Aniara” (Sweden, 2019, R, with subtitles).