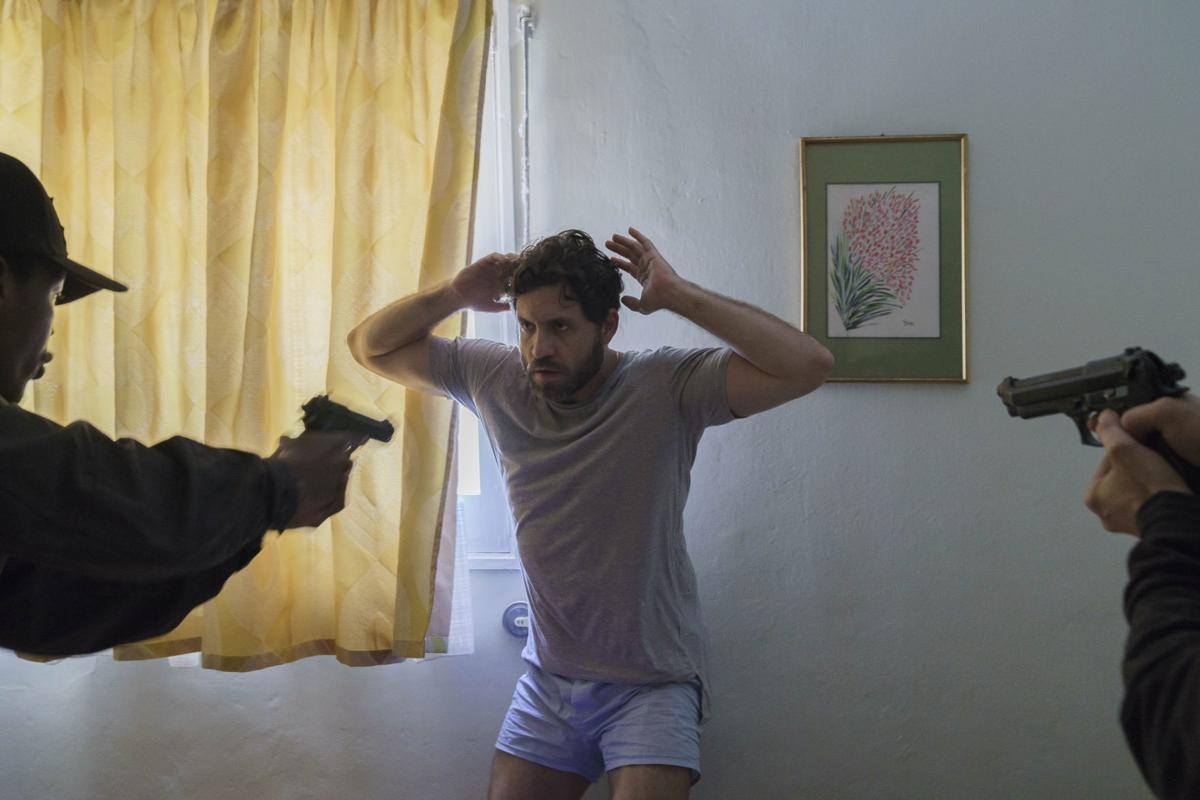 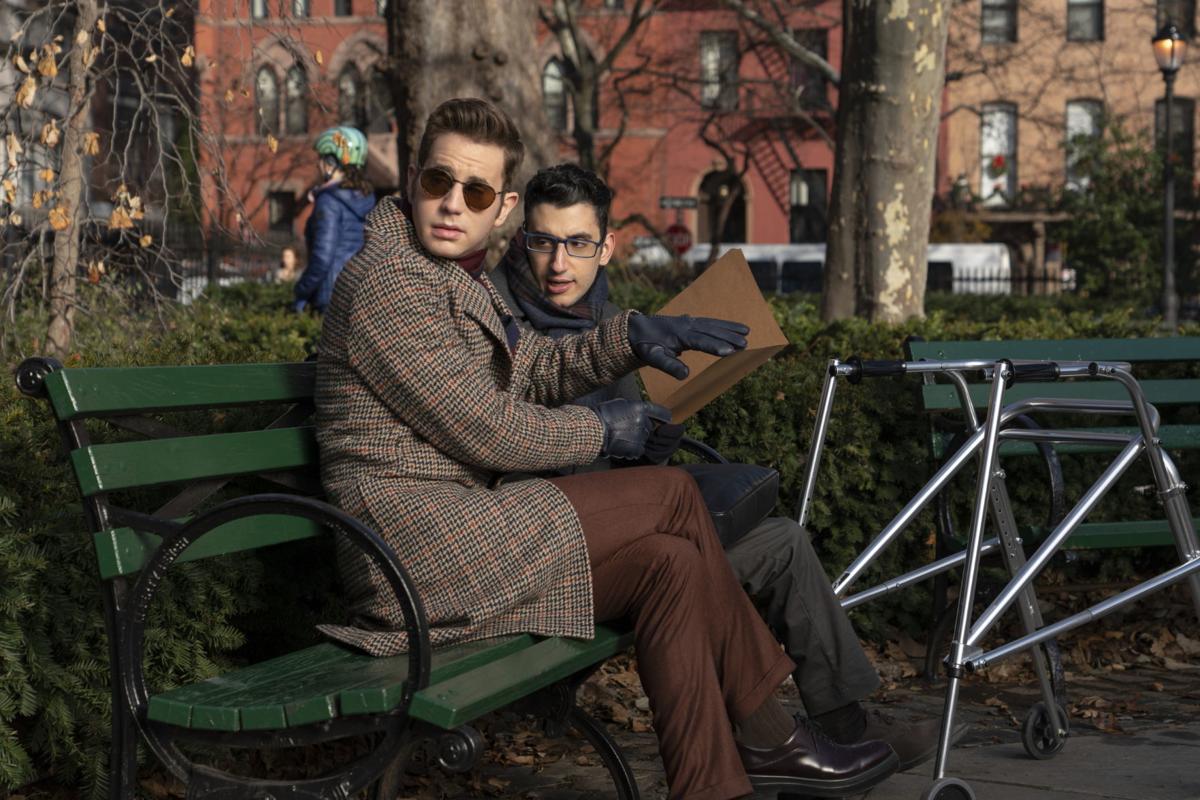 Ben Platt and Ryan Haddad in "The Politician." 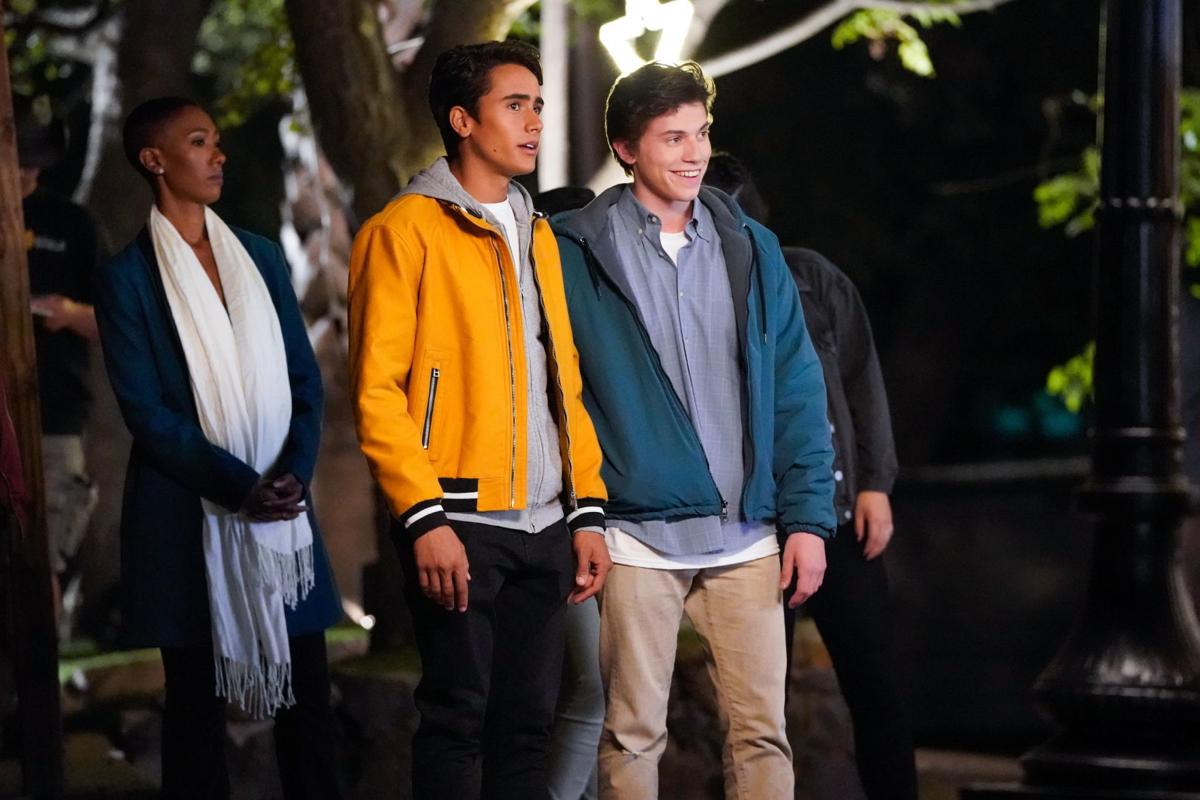 Ben Platt and Ryan Haddad in "The Politician."

• “Love, Victor” (not rated) follows a gay Latinx student (Michael Cimino) who faces a bumpy road to self-acceptance as he struggles to come out to his friends and his Catholic family. This spinoff of the 2018 film “Love, Simon” was originally developed for Disney Plus, but the 10-episode series now debuts on Hulu.

• Based on a true story, the espionage thriller “Wasp Network” (2019, not rated) follows a group of Cuban spies who infiltrate exile groups in 1990s Florida that threaten the island nation. Cuban authorities gave filmmaker Olivier Assayas access to locations, but his portrait of life on island is far from idealized. Penelope Cruz, Edgar Ramírez, Gaël Garcia Bernal and Ana De Armas star in the multilingual film on Netflix starting Friday.

• In “Crawl” (2019, R), a young woman and her injured father (Kaya Scodelario and Barry Pepper) are trapped in the crawl space of their Florida home with a vicious alligator during a raging hurricane with rising floodwaters. Alexander Aja directs this modern drive-in horror film. Streaming on Amazon Prime Video and Hulu.

• The documentary “Disclosure” (2020, not rated) looks at the effects of film and TV portrayals of transgender people on trans identity and American culture. It debuted at Sundance and now streams on Netflix.

• Kevin Bacon and Amanda Seyfried move into a vacation home possessed by a sinister force in the horror film “You Should Have Left” (2020, R), which debuts directly to Premium VOD.

• A lovesick girl transforms into a cat to get a boy’s attention in “A Whisker Away” (Japan, 2020, not rated), an animated romantic fantasy that also touches on issues of depression and identity.

• Streaming TV: Anna Friel returns as the brilliant London police detective in “Marcella: Season 3” (TV-MA) and Viola Davis is back in the sixth and final season of “How to Get Away With Murder” (2019-2020, TV-14).

• Joseph Gordon-Levitt is a pilot on a Berlin-to-Paris airliner in the hijacking thriller “7500” (Germany, 2019, R), an English language film from Europe.

• Tom Hanks writes, directs and stars in “Larry Crowne” (2011, PG-13) as a man who goes back to school after getting downsized.

• “Taste the Nation with Padma Lakshmi: Season 1” (not rated) features the cookbook author and “Top Chef” host exploring the cuisine of immigrant and indigenous cultures across the country. Ten episodes.

• The fifth season of the French espionage thriller “The Bureau” (France, TV-MA, with subtitles) begins on Sundance Now, with new episodes each Thursday.

• The Welsh crime drama “Hidden: Series 2” (not rated, in Welsh and English with subtitles) begins on Acorn TV; new episodes each Monday.