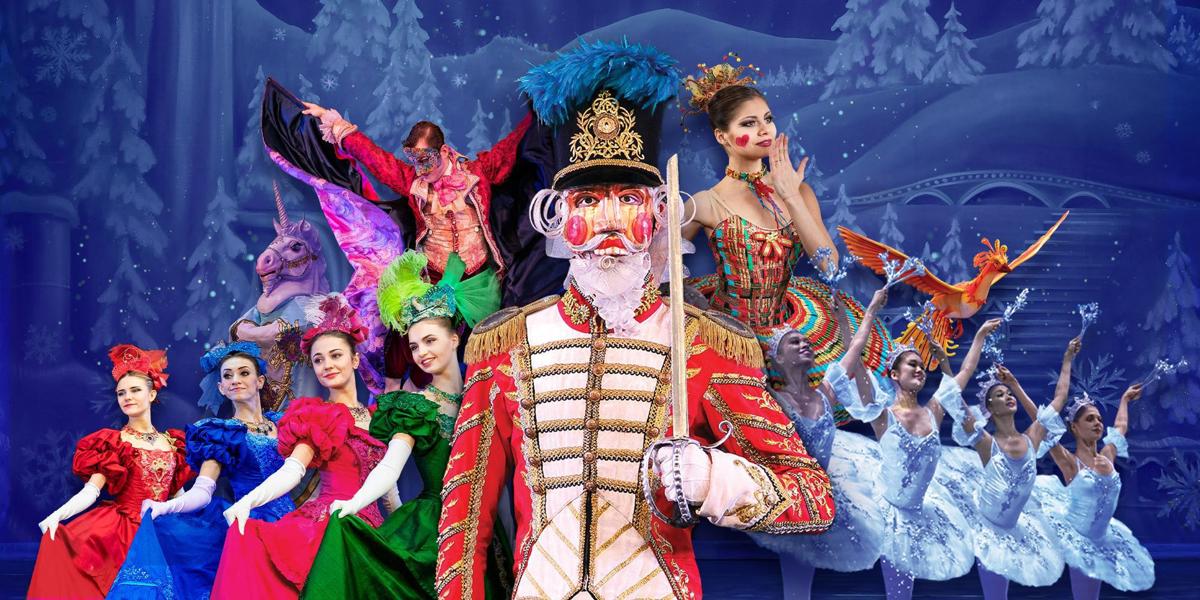 The Moscow Ballet's "Great Russian Nutcracker" comes to the Capitol Theatre on Wednesday. 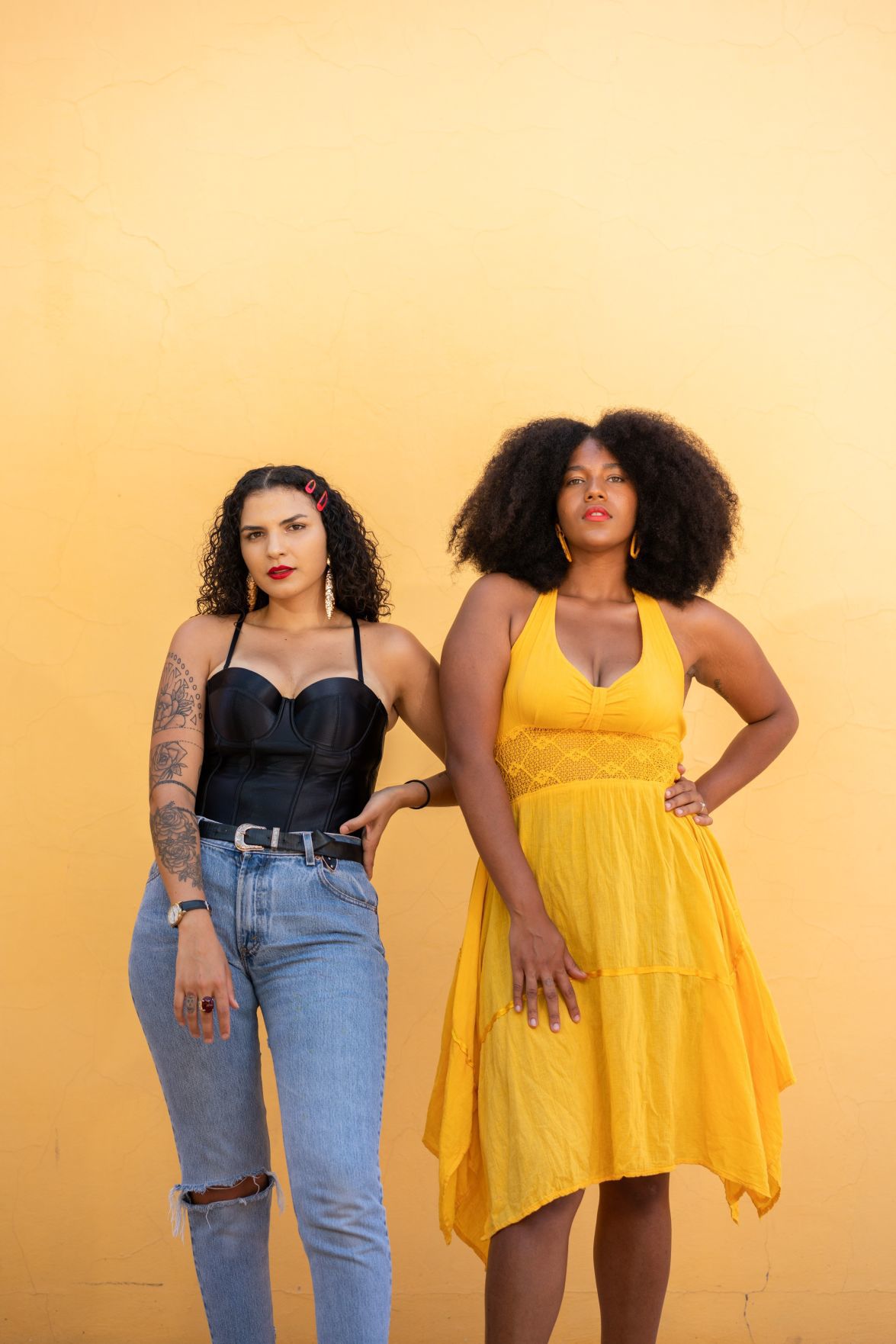 The Moscow Ballet's "Great Russian Nutcracker" comes to the Capitol Theatre on Wednesday.

In the 12 years since Bay Area weed-dealer-turned-rapper Berner has been on the scene, he’s released no fewer than 14 solo albums, plus about two dozen collaboration albums and a handful of singles. The guy is prolific, and he’s worked with some of the biggest names in the game, guys like Wiz Khalifa, Cam’ron and A$AP Rocky. In other words, this is a great get for Yakima. The night after he plays El Dos de Oro, Berner is off to the Knitting Factory in Spokane. And the day after that, he plays The Showbox in Seattle. Those are great, important venues. But we get him first.

Get Freed is a sort of pop-up concert series featuring some of this area’s most accomplished and most thoughtful musicians. Alex Pualani, Sandra Aguilar, Gema Aguilar and Stephanie Hsu have played together in different iterations quite a bit over the past few years, and I’ll recommend them any time anywhere. This one, though, should be particularly interesting, as they take on the Dia de los Muertos theme and contemplate through music, poetry and art what it means to “celebrate the power, beauty and complexities of death and life.”

If you’d like a snapshot of the Central Washington art scene and all that’s happening therein, this is your event. It always features some of the area’s best and most established visual artists alongside some new and intriguing up-and-comers. And it’s always got a huge variety of styles of content. Just what’s included, year to year, varies based on the tastes and preferences of the show’s juror. But it’s always a good representation of the region’s best artists. This year’s edition, the 64th annual, was curated by Greg Robinson, chief curator of the Bainbridge Island Museum of Art.

Poets Angélica Maria Aguilera and Melania-Luisa Marte are about to blow some Yakima Valley minds. Each has an accomplished resume, a distinctive writing voice and a list of accolades and awards. But it’s not until you see these women stand on stage and recite that you get the whole thing. It’s charisma, it’s power, it’s a malleable kind of talent that incorporates song, story and humor into something that can be confrontational in one instant and supportive in the next. If you’re interested at all in race, immigration and feminism, these two poets are worth your time. And if you’re not — first of all, you should be; this is 2019; this is America — you will be when they’re done with you.

I don’t know if you noticed in the information block above, but the website for the Moscow Ballet’s version of “The Nutcracker” is just www.nutcracker.com. That ought to tell you something about the company’s version of the show; it is THE “Nutcracker,” the standard by which all others are judged. Perhaps only Tchaikovsky himself is more associated with this ballet than this company is. Not that you should go see it simply for its pedigree; it’s also a wildly colorful and high-flying show with over-the-top set design and choreography juxtaposed against elegance and precision.