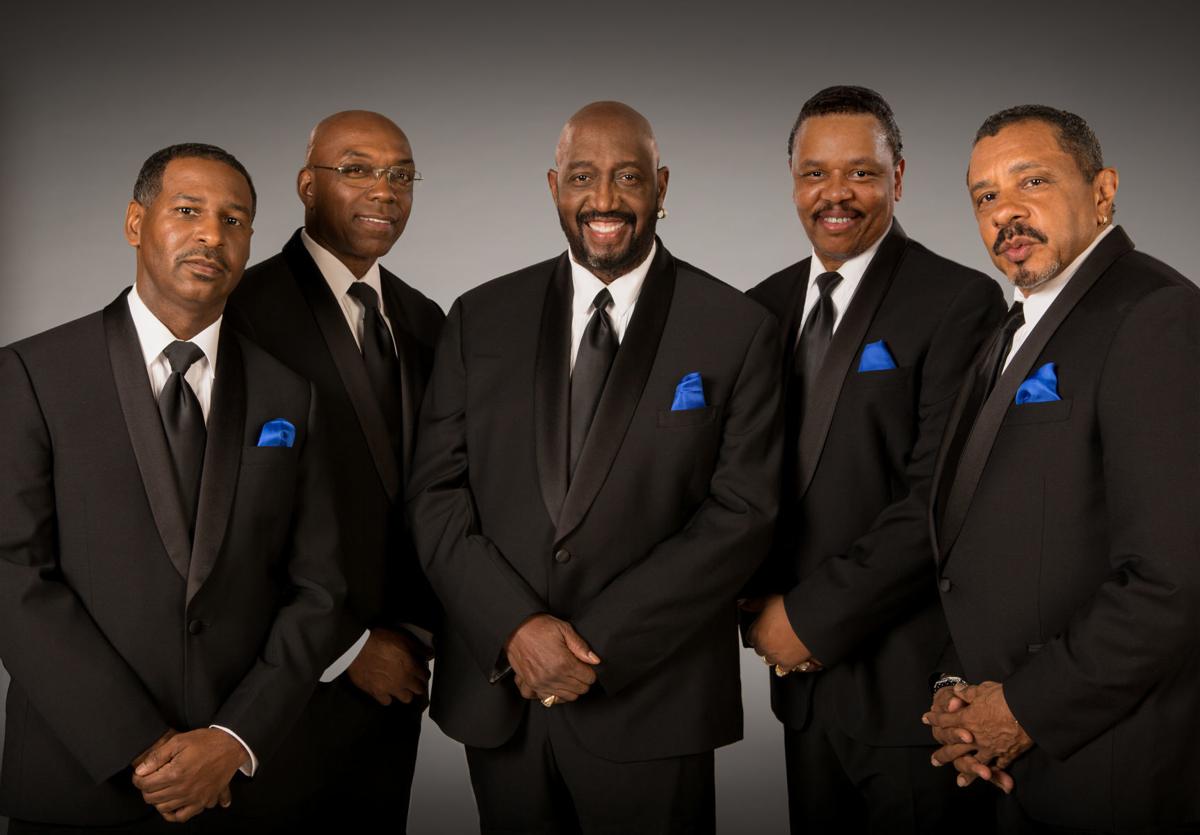 The current lineup of the Temptations is, from left, Terry Weeks, Larry Braggs, Otis Williams, Willie Greene and Ron Tyson. The group is playing the Central Washington State Fair at 7 p.m. Tuesday. 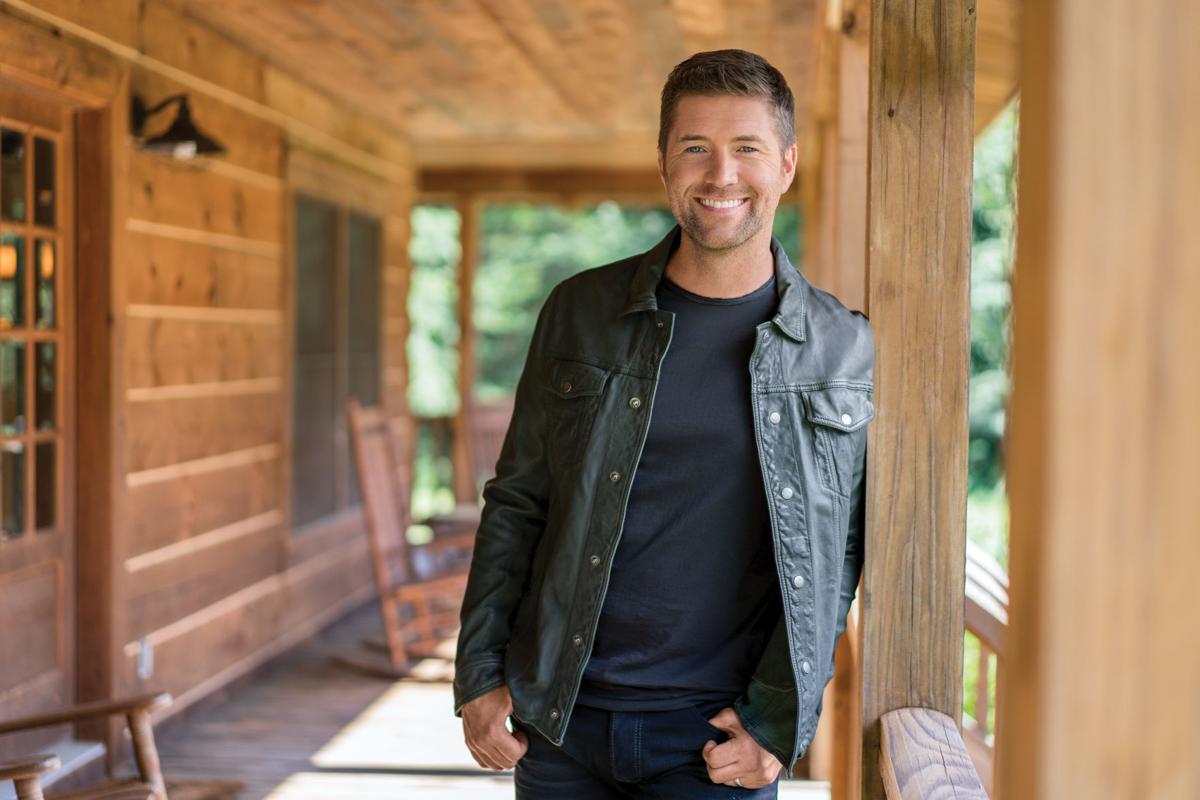 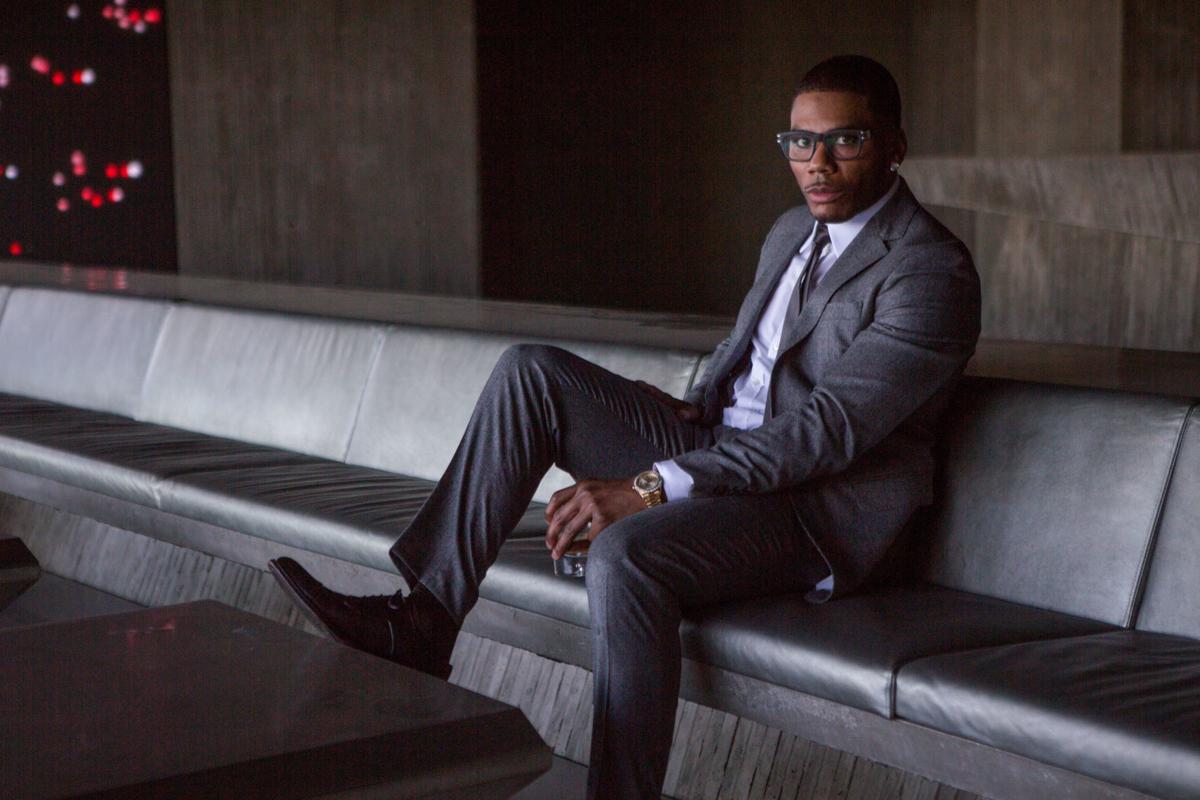 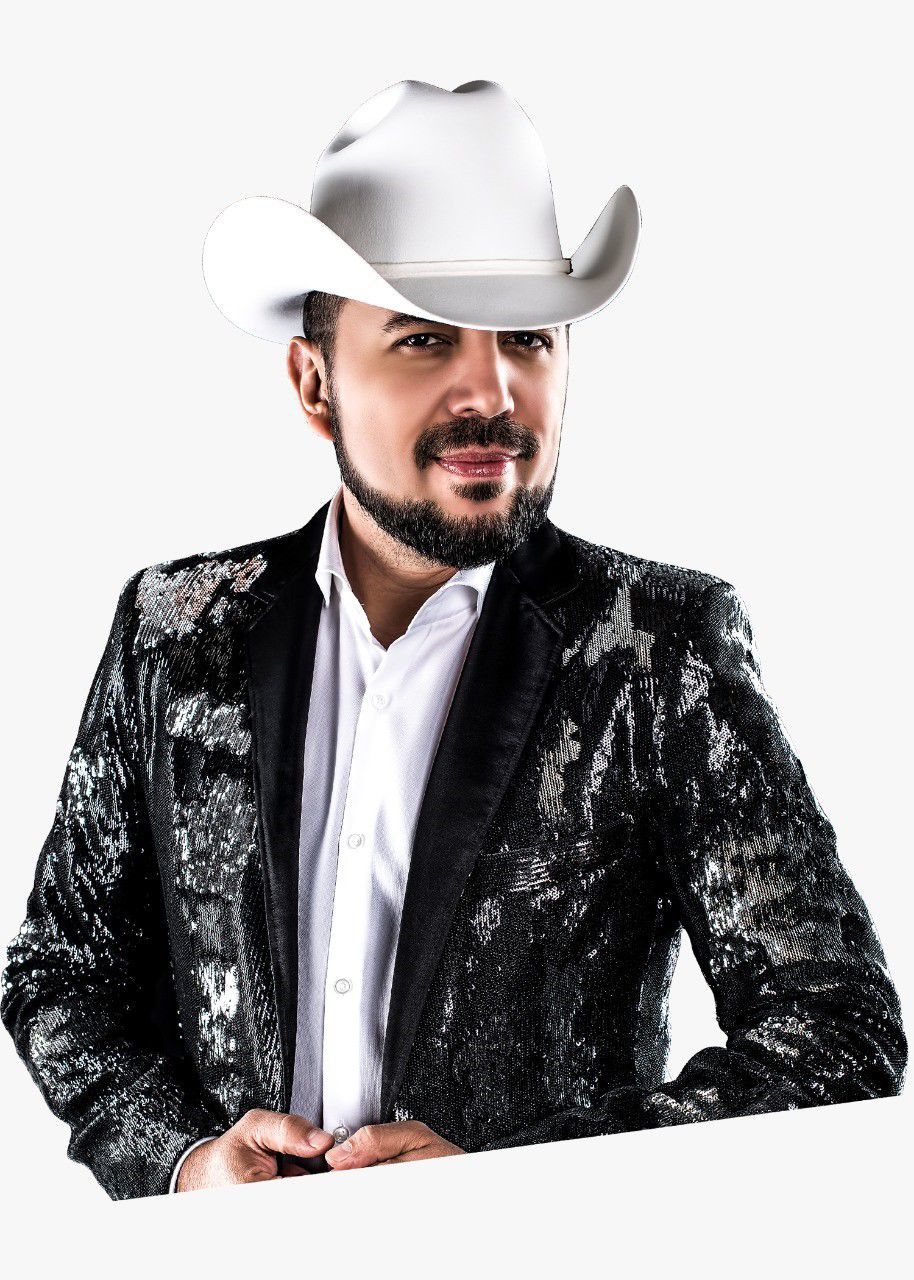 Fidel Rueda is playing at the Central Washington State Fair at 4 p.m. Sunday. 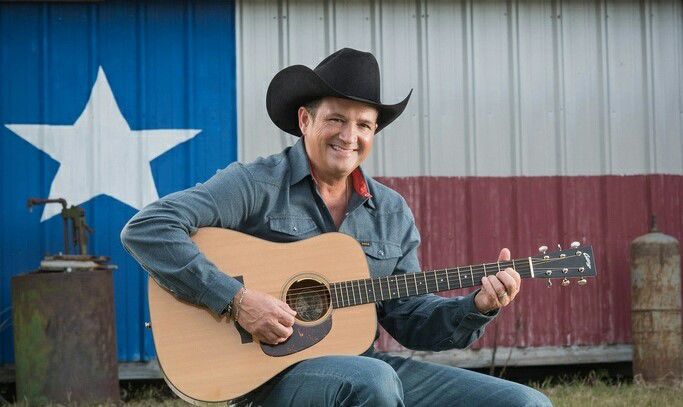 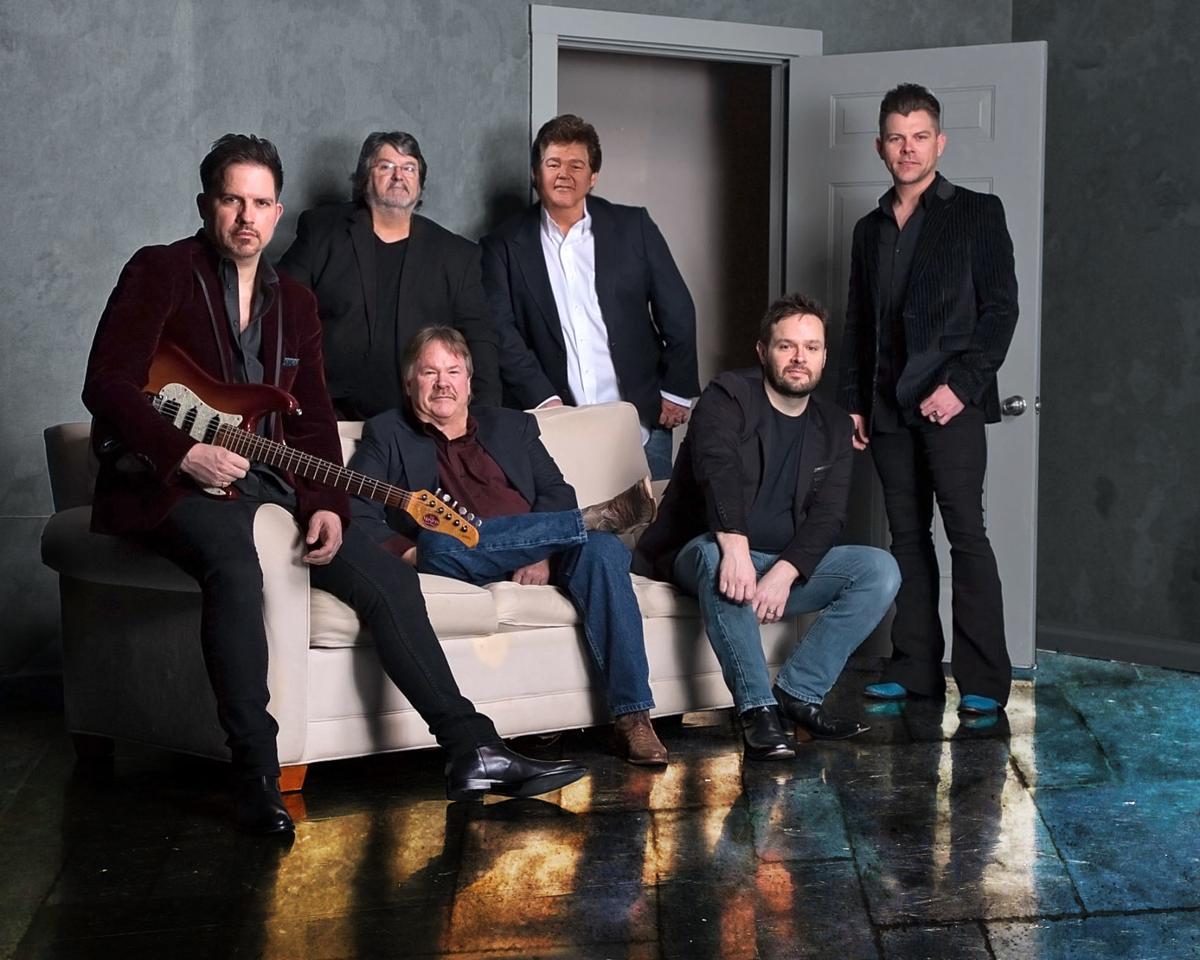 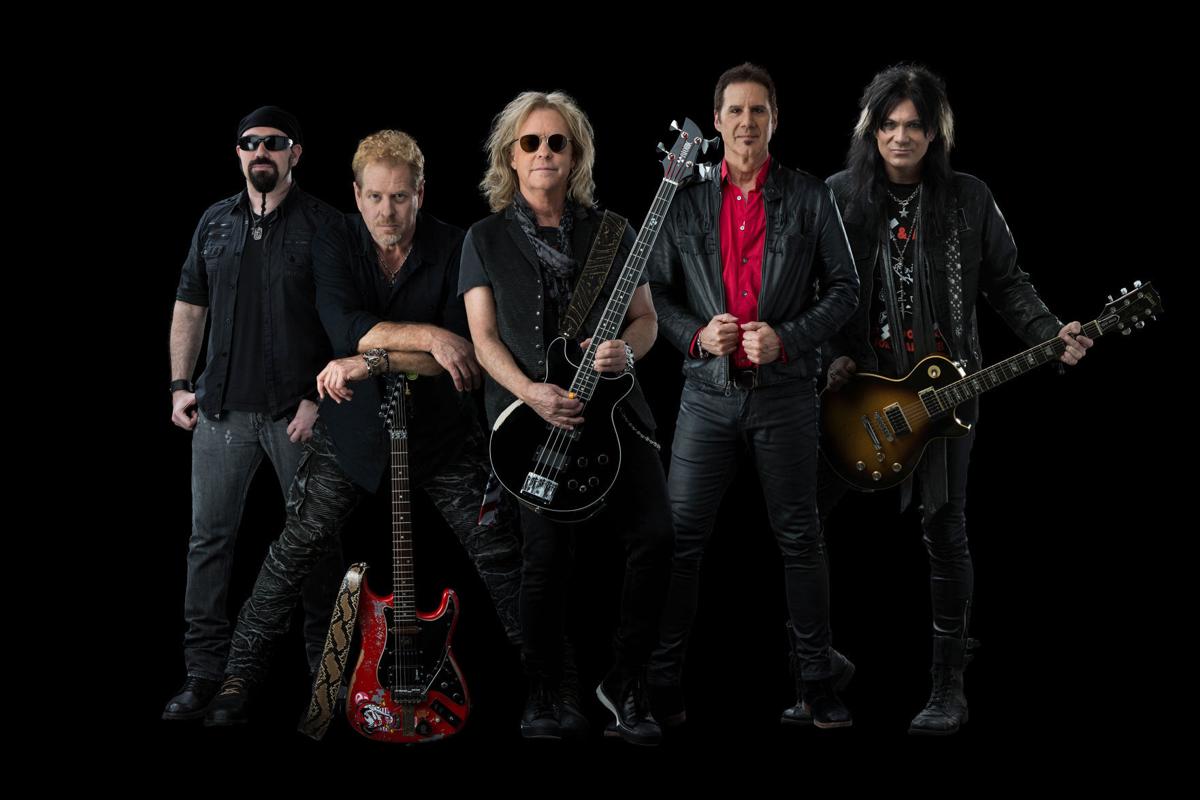 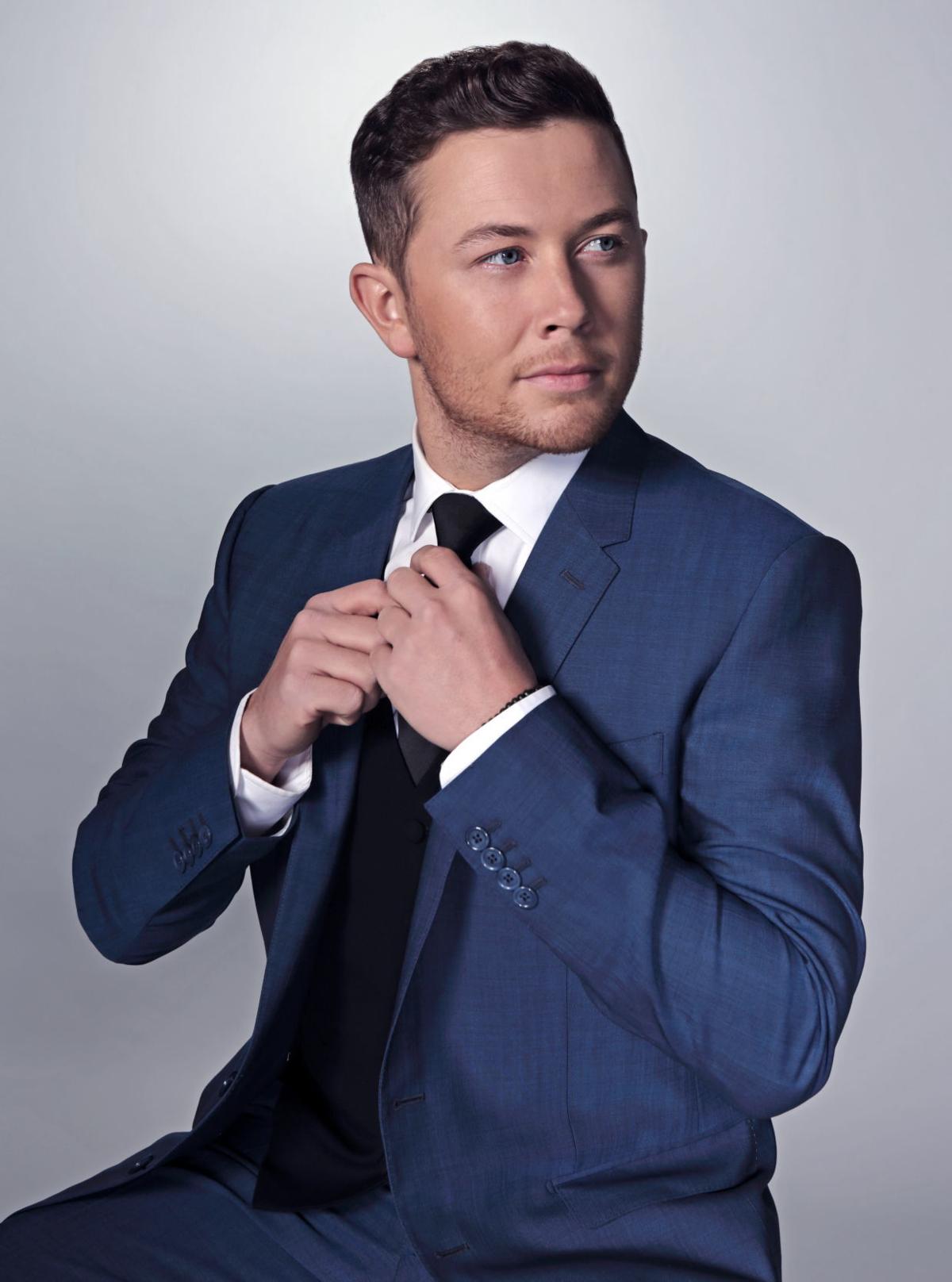 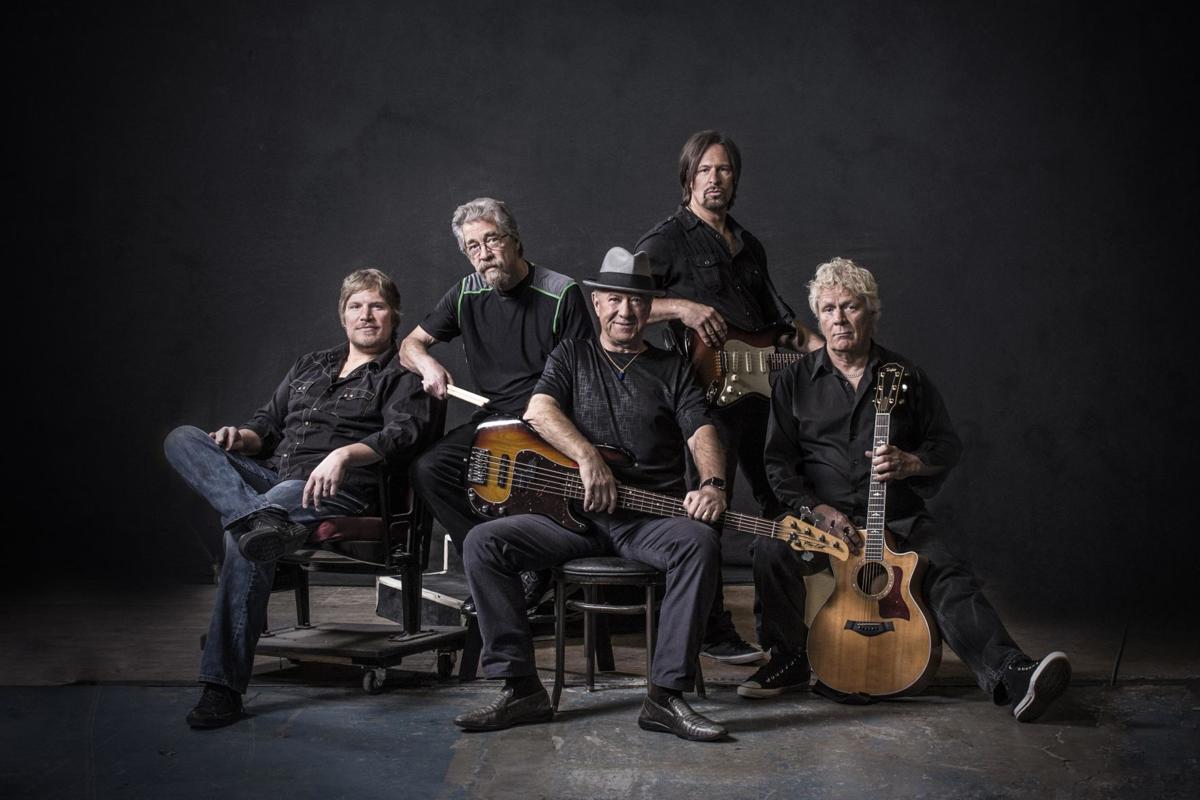 The current lineup of the Temptations is, from left, Terry Weeks, Larry Braggs, Otis Williams, Willie Greene and Ron Tyson. The group is playing the Central Washington State Fair at 7 p.m. Tuesday.

Fidel Rueda is playing at the Central Washington State Fair at 4 p.m. Sunday.

There’s only one guy left from the Motown glory days of The Temptations, and there’s a reason he’s still there.

Otis Williams, who was almost never the group’s musical focal point, was nevertheless its glue. A founding member, he was in the group before David Ruffin came and went, before Dennis Edwards came and went and before Richard Street came and went. His mission then, as now, was to keep The Temptations going.

As Ruffin’s ego and drug problems threatened to derail the group, as Eddie Kendricks’ temper drove him to fights with the other members, as a steady stream of guys you’ve never heard of joined the group and left the group, Williams was the constant. He and fellow founding member Melvin Franklin, a childhood friend, promised never to quit. And neither did. Franklin was a Temptation until he died in 1995.

That left Williams to carry the banner. And, though the group doesn’t quite sparkle the way it did in the Classic Five era (Ruffin, Franklin, Paul Williams, Otis Williams and Eddie Kendricks) or the Psychedelic Soul era that followed with Edwards replacing Ruffin on lead, it still gets out there and performs the group’s hits all over the world. And its members still dance.

“You can’t go out there and just stand and sing,” Williams said with a laugh, during a phone interview last week during the group’s stop in Kansas City.

Williams, who turns 78 next month and whose 1988 memoir, “Temptations,” served as the basis of a miniseries and more recently a Broadway musical, can be introspective about the nearly six decades he’s spent as a Temptation. He sometimes considers the roles that fame and money and drugs played and where the group might have gone otherwise.

“Success can be a very strong aphrodisiac,” Williams said. “When you start making money on a consistent basis and you can do things you couldn’t before, sometimes that throws you off. ... Drugs were the determining factor for us in a lot of ways. The world loves us, The Temptations. But we did not love ourselves.”

That appeared to be the case with Ruffin, in particular. He was the breakout star of the group, even pushing to rename it David Ruffin and The Temptations the way Diana Ross did with The Supremes. That thinking clashed with Williams’ and Franklins’ more group-minded ethos and ultimately soured their relationship with him. Ruffin, who had a few solo hits, never reached the same heights again and died of drug-related illness in 1991.

“I still love David, even though he’s no longer here,” Williams said.

Surviving that kind of strife and, ultimately, tragedy is part of what keeps him going now. The Temptations name means a lot to Williams, weather-beaten though it may be after more than a half-century of ups and downs.

The group that will play the Central Washington State Fair on Tuesday includes Williams; Ron Tyson, who joined in 1983; Terry Weeks, who joined in 1997; and Larry Braggs and Willie Greene, both of whom joined in 2016. It’s not a lineup to make you forget the Classic Five, but it is The Temptations. And it’s still going.

“I tell these guys, ‘You’re standing in the shadows of greatness. The foundation was laid, so all this group has to do is come on and sing,’” Williams said. “And mostly they do a pretty good job of continuing that legacy.”

The Temptations play the fair at 7 p.m. Tuesday. Admission is free with fair admission, but reserved seats are available for $24 and $34.

The rest of this year’s fair concert lineup, with prices for their reserved seats:

Turner is a deep-voiced singer who has mixed traditional and contemporary country sounds, scoring four No. 1 singles on the Billboard country chart. He’s probably best known for his 2010 hit “Why Don’t We Just Dance.” Most recently, he turned to gospel for his 2018 album “I Serve a Savior,” which hit No. 2 on the country album chart.

Nelly burst onto the scene in the early 2000s with songs such as “Hot in Herre” and “Country Grammar” and has a total of four No. 1 hits on the Billboard Hot 100 chart. He hasn’t released a full-length album since 2013 but has come out with a handful of singles and EPs, as well as being a featured rapper on several other artists’ tracks.

Nelly, whose legal name is Cornell Haynes Jr., has been accused of sexual assault by three women and was arrested in Auburn in 2017 but was released without charges being filed. A lawsuit stemming from the Auburn accusation was settled last fall. Terms were not disclosed.

Having risen to fame with his group Los Buitres de Culiacan, Norteño singer Fidel Rueda set out on a solo career in 2006. He has placed 10 songs on the Billboard Hot Latin Songs chart, including his biggest hit, “Me Encantaria,” which reached No. 2 in 2011.

Country singer Tracy Byrd arrived with the single “Holdin’ Heaven” back in 1992. That track, which hit

No. 1 on the country singles chart, started a run that since has included more than 30 additional charting hits. His second, and most recent, No. 1 hit came in 2002 when he released “Ten Rounds with Jose Cuervo.” His most recent album, “All American Texan,” self-released in 2016, did not chart.

Night Ranger, among the cheesiest bands of music’s cheesiest decade, rose to fame in the 1980s on the strength of the 1984 hit “Sister Christian,” which today sounds like unknowing self-parody. That song hit No. 5 on the U.S. singles chart. They never again reached that level of success. That said, there is a (very) cheap thrill to be had by turning it all the way up when no one else is home and lip-synching it while dancing on your couch.

Scotty McCreery got famous the 21st century way: on “American Idol.” He won the whole thing back in 2011, after which his debut album “Clear as Day” hit No. 1 on the Billboard album chart. His popularity hasn’t slipped much since. His 2018 album, “Seasons Change,” hit No. 7 on the album chart and No. 1 on the country album chart.

Initials notwithstanding, this isn’t CCR. CCR was Creedence Clearwater Revival, the band led by John Fogerty, the band that provided much of America’s contribution to the soundtrack of the 1960s. This is that band’s rhythm section — bassist Stu Cook and drummer Doug Clifford — plus some other guys. They do CCR songs, so you’ll be able to sing along, which I guess makes you as much a member of CCR as most of this band.

Banda Machos debuted in 1990 and have since become a regular favorite among crowds in Mexico and the United States. Their blend of banda, ranchera and cumbia has helped them put 27 songs on the Hot Latin Songs chart, including three top-10 hits in the mid-1990s. More recently, their 2015 album “Las 20 Poderosas” spent more than two years on the regional Mexican album chart.