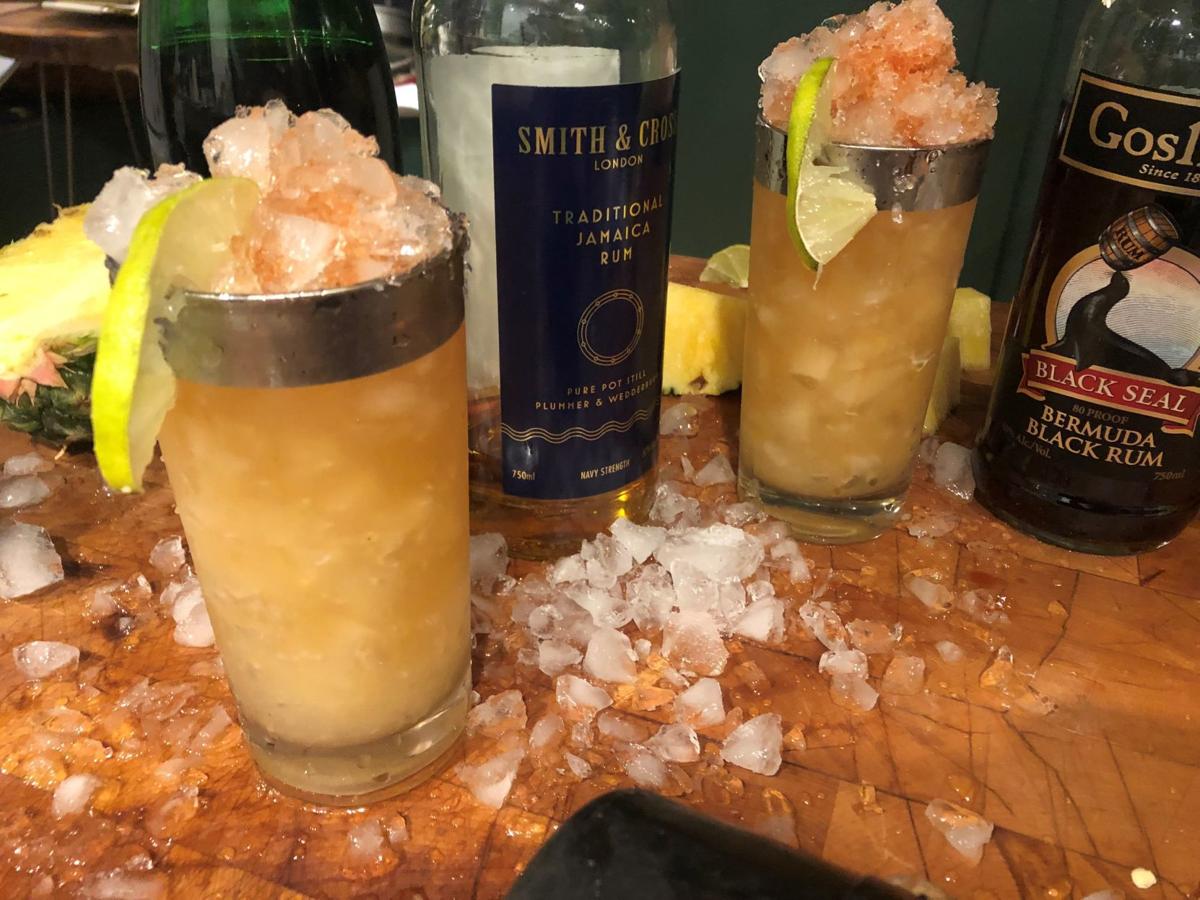 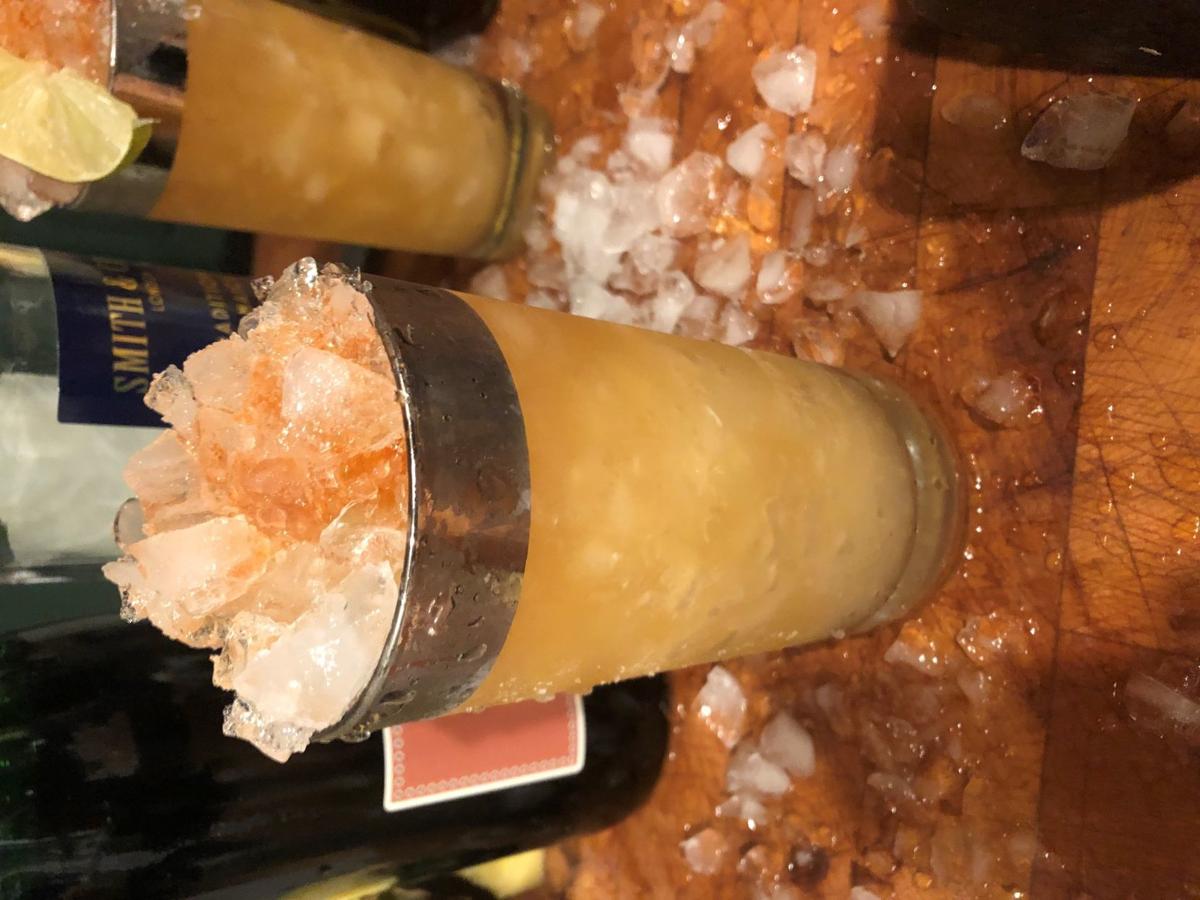 Here’s what happens when I decide to make a nice tiki drink: I get excited and start reading through recipes; I notice they all have about a dozen ingredients, including three or four I have to source out of town or make myself at home; I say “the hell with it” and make a daiquiri instead.

Tiki drinks are for cocktail bars and tiki bars. Better to let the pros deal with the 3/4-ounce pours of four different rums, the dashes of absinthe, the cinnamon syrups, the velvet falernum, the orgeat, the cashew milk, the eye of newt, the whatever else. That stuff doesn’t seem worth it at home.

But (BUT!) there are exceptions. I found one a couple of weeks ago when SCENE music writer Simon Sizer and I were in Seattle to see The Hold Steady play the Crocodile. We found a good cocktail bar, The Pennyroyal, just down the street from the venue. It had a ridiculously named drink, the Arti Action Land Canoe (a misspelled reference to the old kid show “The Adventures of Pete & Pete,” in which Toby Huss played Artie, the strongest man in the world). Despite its name, we both ordered one.

The drink — which according to the menu includes Smith & Cross rum, Gosling’s Black Seal rum, lime, pineapple and allspice dram — was the best we had that night. (And we had a few.) So when I caught myself thinking about it a few days later, I Googled it and found the recipe on a list of best 2019 tiki drinks at www.monstersandcritics.com, which credits Pennyroyal bartender Josh Bonilla with its invention.

It’s a remarkably simple recipe for a tiki drink. The only tricky thing is procuring the allspice dram and the Smith & Cross, neither of which is available in Yakima to my knowledge. But you can get them both in Seattle. (I already had a bottle of each on my bar at home.)

Aside from that, the toughest part is crushing the ice. My thrift-store shave-ice machine is busted, so I had to do it by hand, doubling up a Ziploc bag and bashing the ice with a rubber mallet. But, to be honest, I always kind of enjoy pounding on a bag of ice with a mallet. It relieves stress.

Or maybe that was the rum. Anyway, I was a lot less stressed afterward.

Shake all ingredients except bitters in cocktail shaker with ice. Strain into Collins glass over shaved or crushed ice. Top with Angostura bitters and lime wheel and/or cherry.

Notes on ingredients: Smith & Cross is a one-of-a-kind, hugely funky, 114-proof monster of a rum, so there’s not really a good substitute for it. There’s certainly nothing like it available in Yakima. The closest is probably Appleton Estate, a very good Jamaican rum you can find at the Nob Hill Boulevard Rite Aid (of all places). Gosling’s Black Seal is similarly distinctive, but it’s locally available (Xpress Liquor & Wine, 503 S. Fair Ave.). If you had to, you could get by with Cruzan or Myers’s as your dark rum. Both of those are widely available around here.