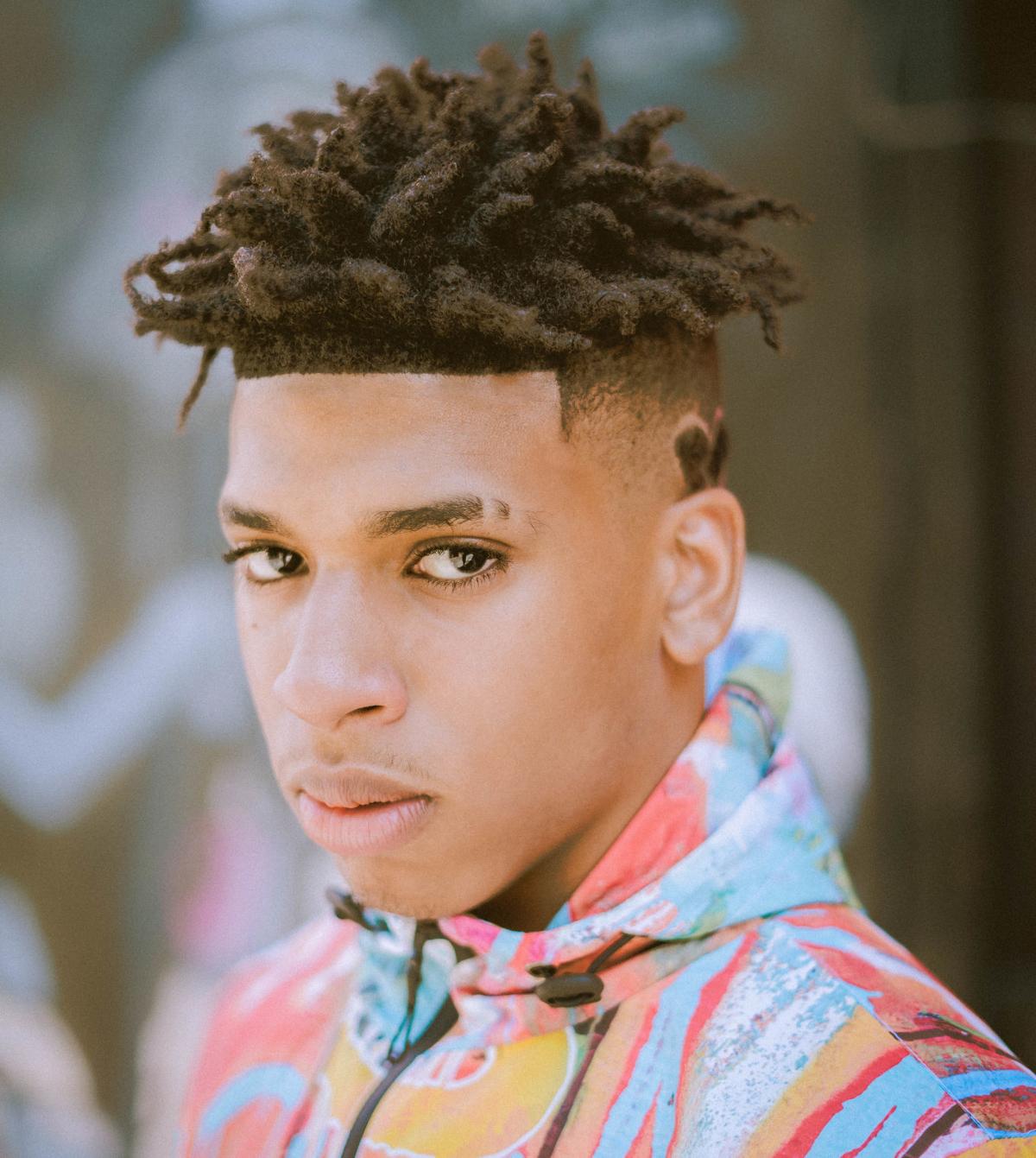 Here’s something: NLE Choppa is just 17.

In fact, he only turned 17 this month. And he’s already reportedly turned down a $3 million record deal, instead partnering with Warner Records for distribution while keeping creative control within his own label No Love Entertainment.

This is what’s possible with a 21st-century music-industry model that bypasses labels to connect artists directly to fans through social media and streaming platforms. One day you can be a 16-year-old high school student, the next you can be racking up millions of YouTube views and weighing potential record deals.

The specific way it worked in this case is that Choppa, born Bryson Potts and raised in Memphis, released a hyper-energetic song and video called “Shotta Flow” this January. It instantly proved irresistible to YouTube music fans and gained industry cred shortly thereafter with outlets like Complex and Pitchfork praising its “animated vocals” and “melodic, heavy-hitting delivery.”

“Shotta Flow” went platinum as a single and hit No. 36 on the Billboard Hot 100. It also hit No. 1 on the Billboard Emerging Artists chart. The video has 110 million YouTube views, and the video for the remix featuring Blueface has 106 million.

It’s easy enough to see why. The song, and Choppa’s other since-released songs, aren’t the most sophisticated or lyrically adventurous. But the kid’s flow is undeniable. He’s having fun, and it’s contagious. Seeing him live now, in the midst of this skyrocketing success, is going to be a trip.

Whether he continues to ascend or flames out like so many other viral sensations doesn’t matter right now; you’re going to have a good time. And there’s a chance that a couple of years from now he’ll be playing stadiums and you can tell your friends you saw him here in Yakima when he was just starting out.