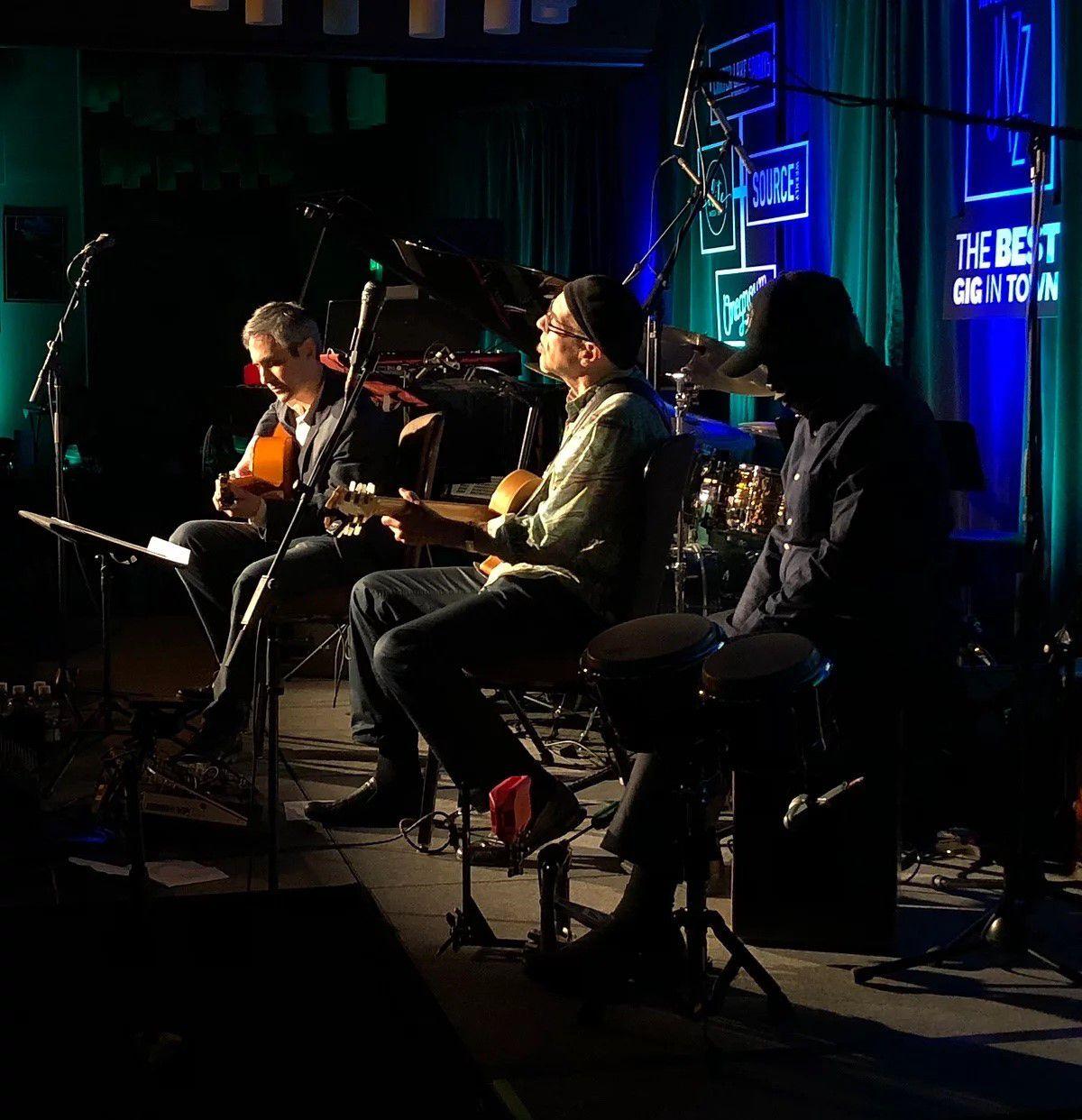 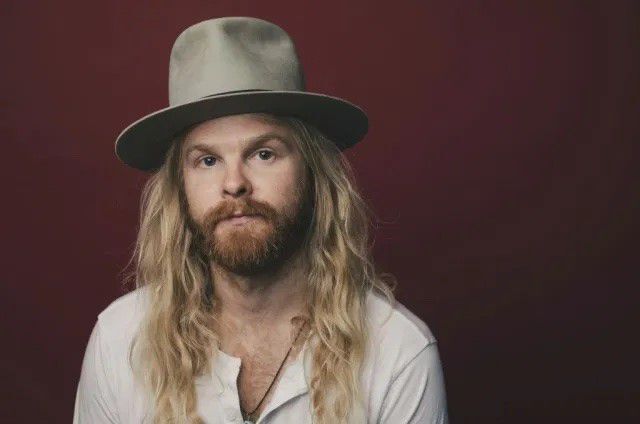 Jeff Crosby will present "Postcards from Magdalena" at The Seasons Performance Hall on Feb. 18.

Jeff Crosby will present "Postcards from Magdalena" at The Seasons Performance Hall on Feb. 18.

The Seasons Performance Hall has had an intriguing year, starting in early March 2020 when the rapid rise in coronavirus infections led to lockdowns throughout the state.

Shortly thereafter, the board of directors debated the option of hibernating — of shutting down programming and waiting for a return to normal — but ultimately were determined to continue to serve our community with live music. A project called “Live … from The Seasons Performance Hall” (weekly livestreamed concerts in a variety of genres) was born. We’ve been at it now since July.

So what IS live-streaming? Technically, it’s providing access to a live event over the internet directly to your computer, device or smart TV. It can be accessed from anywhere in the world. But that’s not all it means. For us it also means collaboration with locally owned businesses, Digital Vendetta, Chinook Fest and Roy’s AV, which helps us create an experience one viewer called: “The Holy Grail of livestreams.”

Small touches give the viewer a front-row feel. The sound is crystal clear and balanced. Our host, Randy Beehler, is an energizer and takes audience questions and interviews the artists during set breaks. Our video crew comes early, stays late and provides you with intimate views of what the performers are feeling and communicating. Audience members pop in online, asking questions and connecting directly with our artists and team. A live chat room and “tip jar” — even an online “merch table” — give the artists the communal excitement and feedback of a live performance.

This is what we do to bring intimate shows to your home so you can watch in your pajamas. It’s not the same as live music pre-COVID, but it’s pretty wonderful. Here’s what’s coming up in February:

In turbulent times, my own choice of comfort music turns to Latin. Brazilian music, in particular, seems lighter than air, rhythmically entrancing. This trio features jazz guitarist Dan Balmer, flamenco guitarist Nat Hulskamp and percussionist Israel Annoh, each a leader of his own group and prominent in the Portland jazz scene.

For this funny Valentine’s Day, make a dinner date at home for a classical concert. The concert opens with Mozart’s String Quintet in G minor and closes with the lush Viola Quintet in G Major by Johannes Brahms. In between will be a short work by award-winning violinist and composer Jesse Montgomery: Strum for String Quartet.

SEMPRE is the brainchild of Vanessa Moss, who recruits musicians from around the region including many, like Moss herself, from the Yakima Symphony.

Once a month the Chinook Fest Virtual Concert Series highlights a band from this annual alt-country festival held in September. Born and raised in Northern Idaho, singer-songwriter Jeff Crosby sings and plays a unique style of Americana with a country twang. His songs — particularly from his latest album, “Postcards from Magdalena” — seem like pages of a diary. His press says he’s “one of the last few ‘troubadours’ that truly lives the life he sings about.”

Driven by a restless musical vision, Miles Davis pioneered virtually every genre of jazz since the Bebop era. In the last half of the 20th century, no jazz musician was more influential. And no jazz musician alarmed or offended more people.

“Birth of the Cool” is one of Davis’ most iconic midcentury albums, and it will be played in its entirety by the Seattle Repertory Jazz Orchestra Nonet. The nonet will fill out the program with music from jazz greats of the era.

The SRJO specializes in transcribing, playing and soloing some of the most famous and important jazz composers and bands of the last century. The group includes a who’s who of Seattle jazz musicians, many of whom have played at The Seasons as bandleaders in their own right.

You can buy livestream tickets to all these concerts now at www.theseasonsyakima.com.