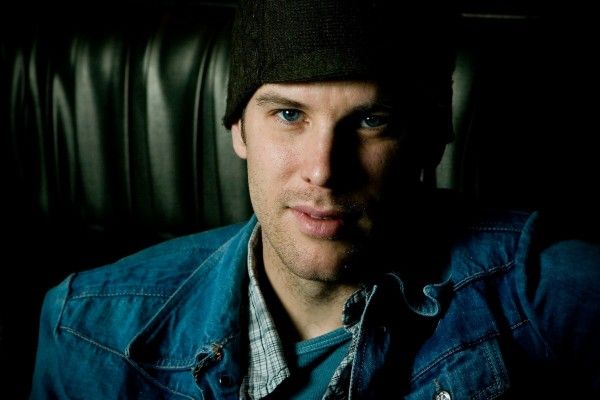 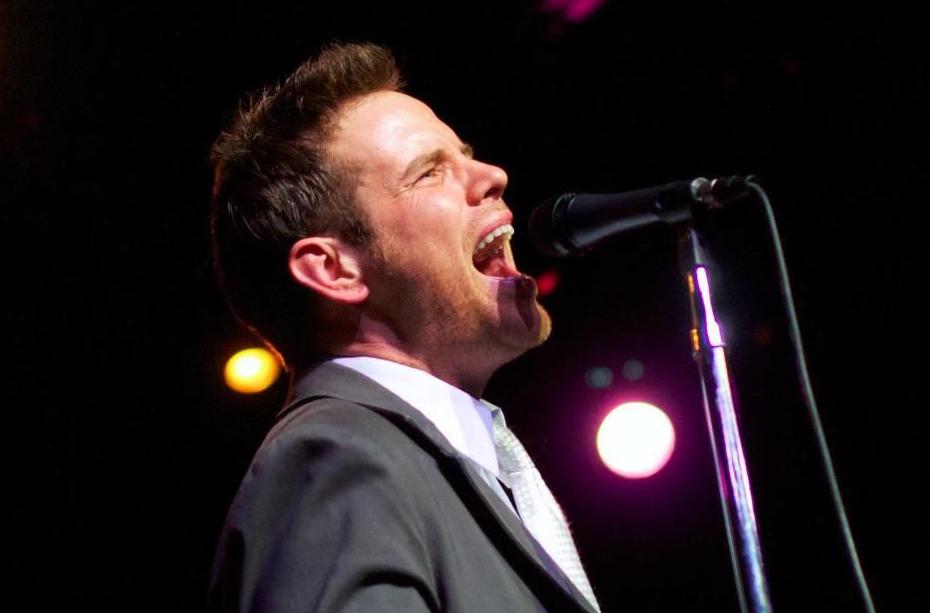 Nationally touring pop/soul artist Mycle Wastman, who appeared on season 3 of “The Voice,” will perform in Prosser on Aug. 1.

The Seattle singer emerged as a stealth frontrunner on NBC’s popular reality show when his blind audition performance of Al Green’s “Let’s Stay Together” captivated the three judges, who collectively offered a standing ovation.

Two appearances later, Wastman was out of the running after losing a “knock out” battle round to Nicholas David.

Since then he’s been writing and touring; Wastman just returned from a Northeast stint hitting Boston, New York City and Philadelphia.

He’s sung the National Anthem at select Seattle Seahawks and Sounders games and has performed for the Melodic Caring Project, a nonprofit that streams personalized music concerts directly to hospitalized children and teens (a.k.a. the “Rockstars”).

Wastman is recording his third full-length album; he will release it later this year in conjunction with a music video for his original song, “Lovesick Crazy.”

Guests at the Aug. 1 show can expect an intimate acoustic concert full of Wastman’s original material, with a few of his favorite songs by other artists, including his popular rendition of “Let’s Stay Together”.

Wastman offers a combination of an old soulful vibe, R&B sensibilities and a splash of pop. To learn more, visit www.MycleWastman.com.