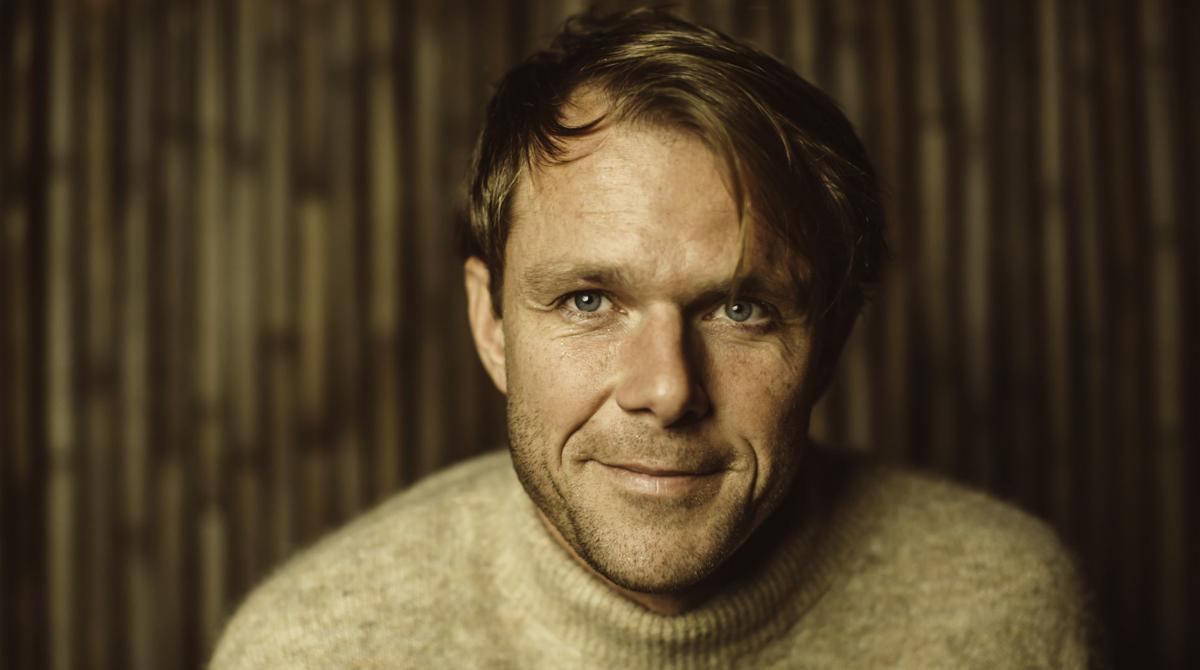 Josiah Johnson, formerly of The Head and The Heart, has a new single out called "World's Not Gonna End." 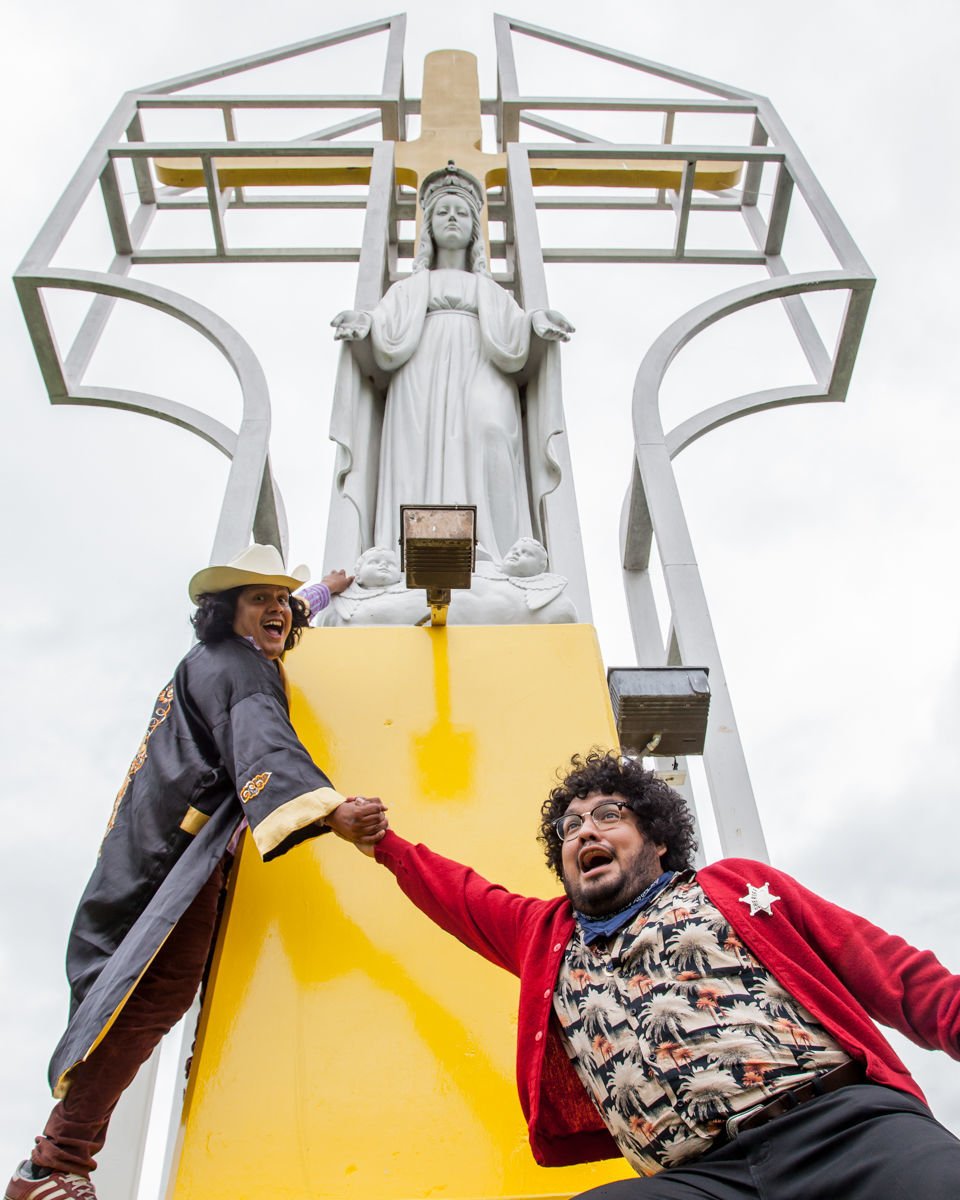 Los Angeles act Tropa Magica has been booked to play Single Hill Brewing on April 2. You shouldn't miss it.

Josiah Johnson, formerly of The Head and The Heart, has a new single out called "World's Not Gonna End."

Los Angeles act Tropa Magica has been booked to play Single Hill Brewing on April 2. You shouldn't miss it.

Back in October I joined a Facebook group called The Stream.

It’s a local-music-focused group administered by a guy named Robert Stephenson. I don’t know most of the members, many of whom regularly post music videos (local or otherwise). But I definitely feel like they’re my people. I’ve seen a whole mess of good stuff posted there, including plenty I was previously familiar with. I’ve also seen other people post stuff that made me say, “I thought I was the only person in Yakima who was into that,” which is outstanding.

According to Stephenson, the grand pie-in-the-sky plan is to one day create a community radio station to play this kind of stuff. I don’t know whether there’s actually a chance of that happening or not, but I’m all for it. And even if it doesn’t, The Stream has already given a group of about 400 music fans a new access point for sharing and discovering music. So thanks, Robert.

Now a few other notes from the local scene:

■ Local singer-songwriter Jen Borst did three live dates earlier this week with Josiah Johnson, the former The Head and The Heart founding member and singer. Those two go way back, and I’m sure I’ve heard them sing together before. Though I can’t recall exactly when. Anyway, she sang backup at his shows in Portland, Seattle and Bellingham. I’ll be scouring YouTube to see if anyone posts videos.

Johnson, who just announced a deal with Anti Records (no big deal, just TOM WAITS’ LABEL!), has a new single out called “World’s Not Gonna End.” It’s better than anything he ever did with The Head and The Heart, which gives me high hopes for his solo career. Hopefully he won’t get so big he outgrows playing in Yakima, which he’s done several times over the past few years.

■ Speaking of Borst, she’s also a painter. She does these semi-abstract geological landscape paintings. You’ve probably seen them. They’re hanging all over town. Anyway, she’s got a new show opening Friday, the day after her final show with Johnson, at Collaboration Coffee, 18 S. First St. There will be a reception from 6-8 p.m.

■ One of the guys who posts a lot to The Stream Facebook group is Todd Walberg, the local music photographer (and SCENE artist to watch for 2020) who’s been helping book shows for several outstanding Northwest acts at Single Hill Brewing. (In recent memory, I’ve seen Ezra Bell, Saintseneca and Bart Budwig there, and I’ve missed a lot of other good ones.)

There are a few more coming up that I wanted to highlight. The first is Michael Nau on Feb. 13. Nau is out on tour right now, opening up for indie darlings Dr. Dog. But between a show Feb. 12 in Missoula and one Feb. 14 at The Neptune Theatre in Seattle, he’s bringing his multilayered folk-pop to Yakima. If you like Harry Nilsson — and you definitely should — you’ll probably like Nau.

Then on Feb. 20, outstanding local country-blues act Brett Benton will play Single Hill with his full band. He was my Weekend Pick last week. He probably would be all the time, but you can’t do that. Like, they didn’t give Michael Jordan the MVP every year. Sometimes they had to show Barkley or Malone some love.

Finally, on April 2, outstanding Los Angeles act Tropa Magica will stop by. Their show at Varietal Brewing in Sunnyside last September was one of the best local shows of 2019. They do a crazy blend of garage-psych with Latin music, and it’s not to be missed.

Single Hill has been booking the most consistently vital and interesting acts of any venue in town.