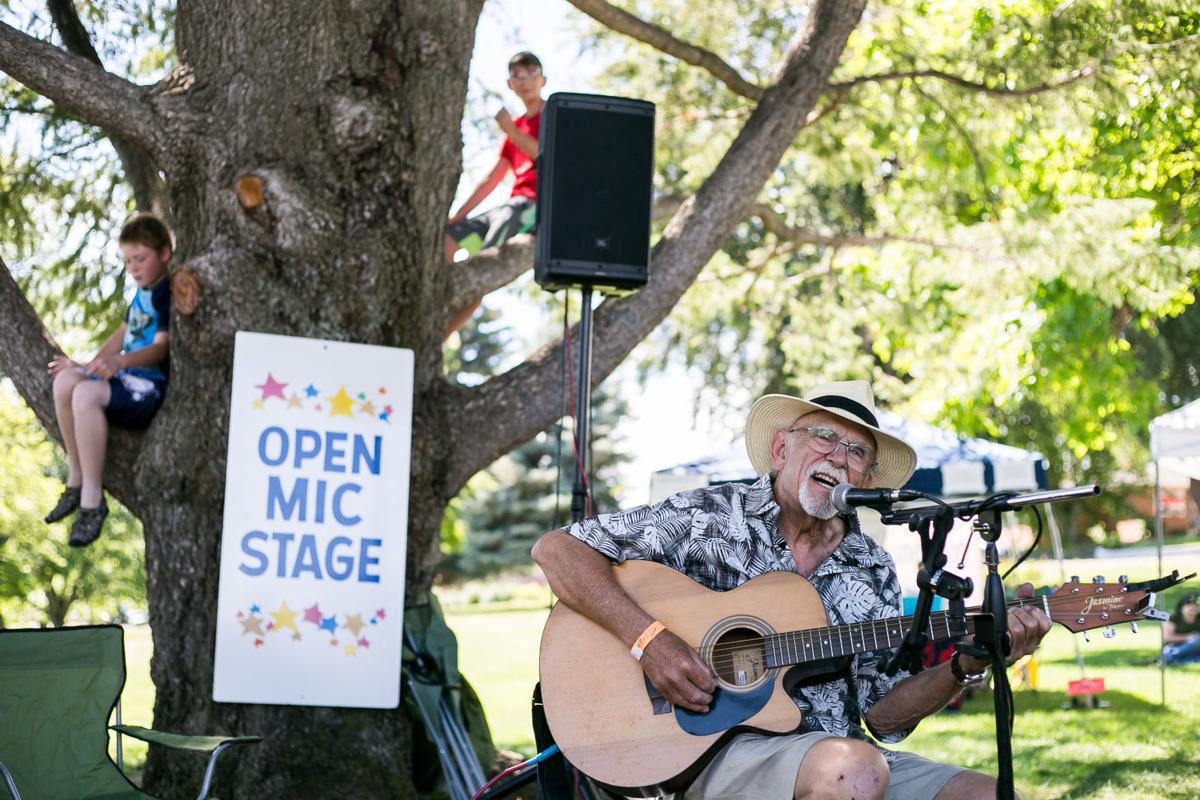 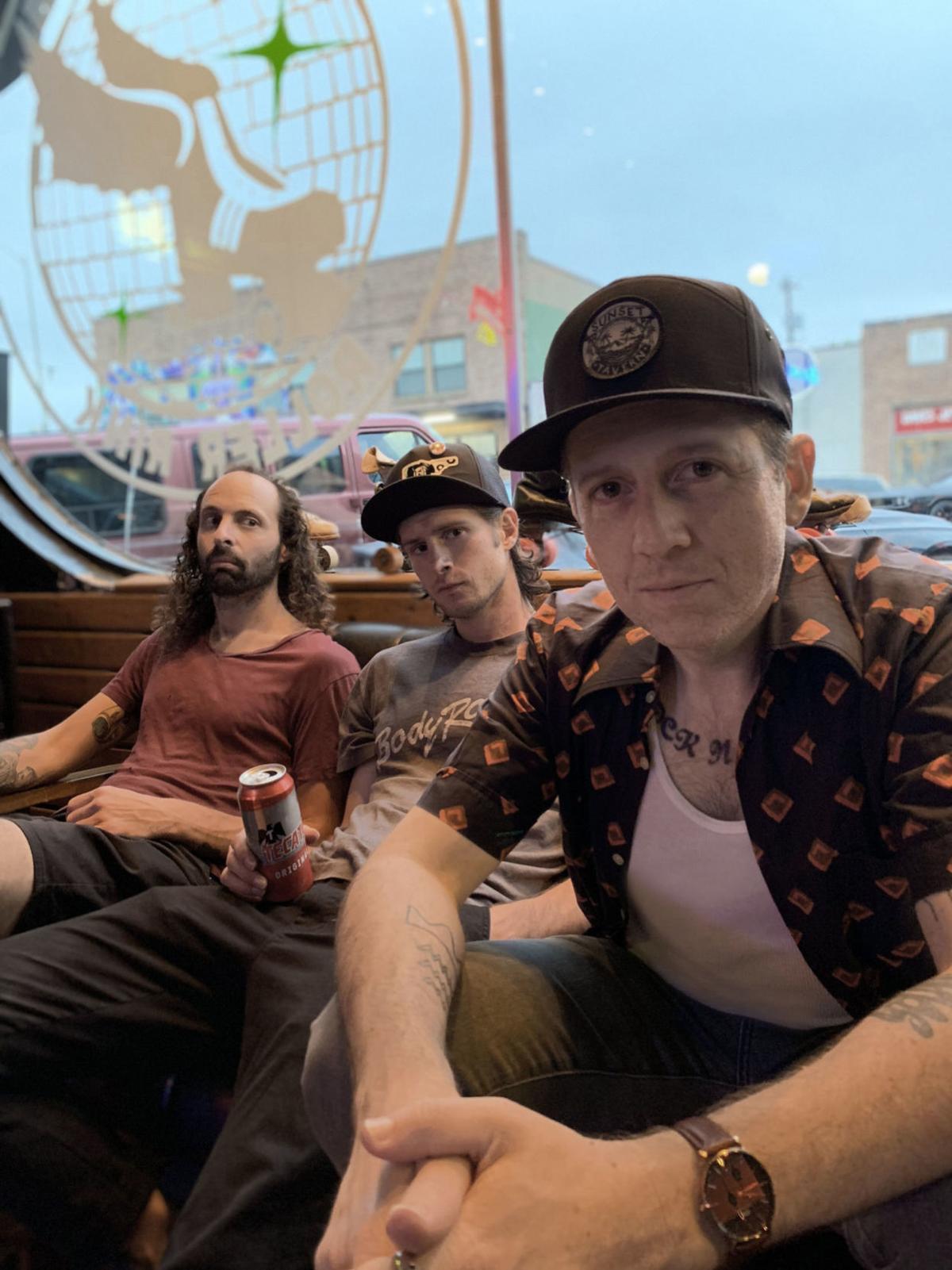 It’s a process. A long one. Planning for this year’s edition, set for June 19-21, begins in earnest Monday with a meeting of volunteers at the Yakima Chief Hops office. (The National Weather Service is predicting freezing weather that day, but these dedicated folkies will be gearing up for summer.)

As always, help is needed. So if you want to get involved in the 38th annual Yakima Folklife Festival, this meeting is a great opportunity to do that. It starts at 6 p.m. at Yakima Chief, 306 Division St.

Speaking of Folklife, I exchanged messages this week with Navid Eliot, whose work booking the festival over the past few years has reinvigorated its musical offerings. Eliot is based in Seattle these days, but Yakima certainly remembers him from the folk duo Planes on Paper. I asked whether he’d be booking Folklife again this year, and he said he will. So that’s good news for music fans.

Now a few other notes from the local scene:

• The reason I got in touch with Eliot was to ask about his latest project, the rock band Bodies on the Beach. The group celebrated the release of its debut EP, “Ghost,” last month with concerts at Mississippi Studios in Portland and The Crocodile in Seattle. Those are decent-sized rooms and important venues. Eliot said the shows went well. Both rooms were full. So good for him, even though he doesn’t live here anymore. (The EP, for what it’s worth, is good. It’s the same writer’s voice you remember from Planes on Paper, with a little more amplification.)

• In other new-release news, Oregon folk weirdo (and frequent Yakima visitor) Bart Budwig has an album coming out this month. It’s called “Another Burn on the Astro Turf,” and I haven’t heard it yet. But I like the early-release single “Human Again” a lot. I’ve seen him play that one live a few times, and it’s a real crowd-pleaser, a driving sing-along number that makes great use of his vocal range. The only other one I’ve heard is “Sock Song,” which Budwig released a video for. It’s a great bittersweet country-folk ballad about socks.

That kind of thing is why I always seem to be calling him a weirdo. But — and this is important — don’t let that trick you into thinking he’s all silliness and no depth. Budwig is a songwriter in touch with human emotion to a rare degree. And he has the voice to carry it off. He’ll be in Yakima on Jan. 17 for an album-release show at Single Hill Brewing Co., 102 N. Naches Ave. You won’t want to miss it.

• There are a few big names coming through town in the next couple of months. First, West Coast hip-hop OGs Too Short and E-40 are coming to Club Geminis (El Dos de Oro), 5 Ranchrite Road, on March 6 with special guest Mack 10. That’s a whole lot of hip-hop history right there. E-40 was the guy who introduced mainstream America to the term “off the heezy fa sheezy,” which he popularized back in 1996 on “Rapper’s Ball,” which also features Too Short (or Too Sheezy, in the parlance of the song). So that’s going to be a huge deal. Tickets cost $40. You can get them through Eventbrite. Find the link at www.facebook.com/Bonaphiedmusic.

And Legends Casino has a couple of lesser big names coming through in the spring. Tesla, the band whose “Love Song” is maybe the worst power ballad ever recorded and is now going to be in my head all stupid day long, plays April 10. Tickets cost $20 to $40. And The Commodores, who were pretty good in the 1970s but who are now just some guys who kind of know Lionel Ritchie, are playing May 2. Ticket details are still to come on that one.