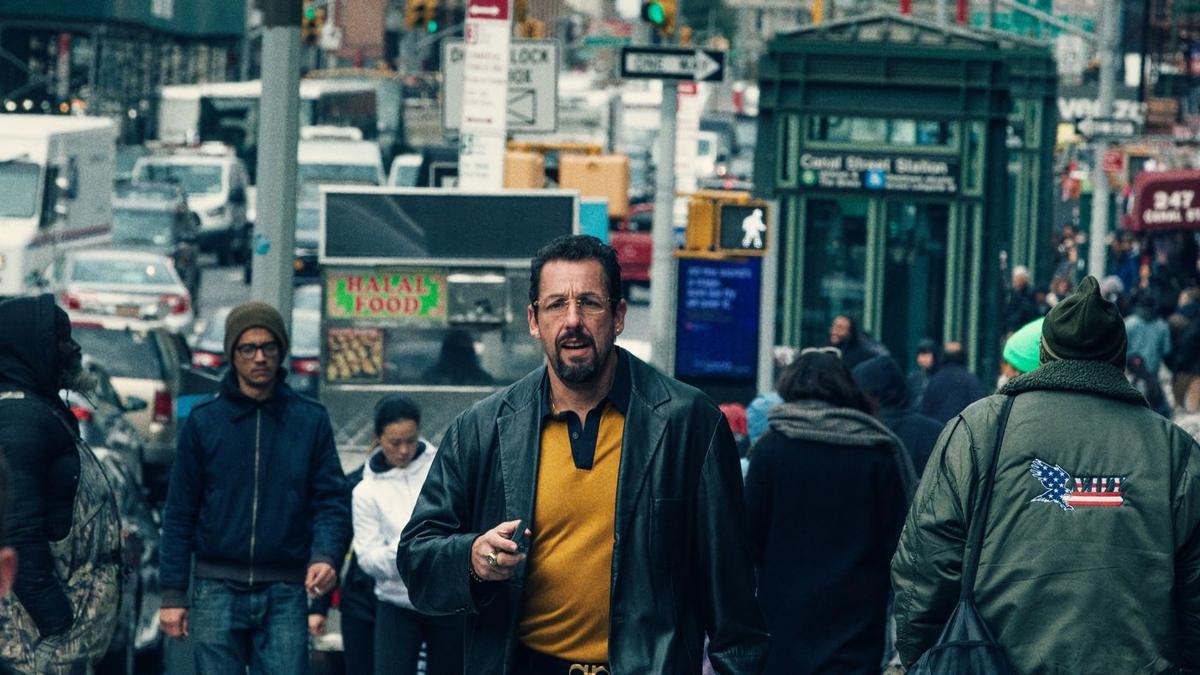 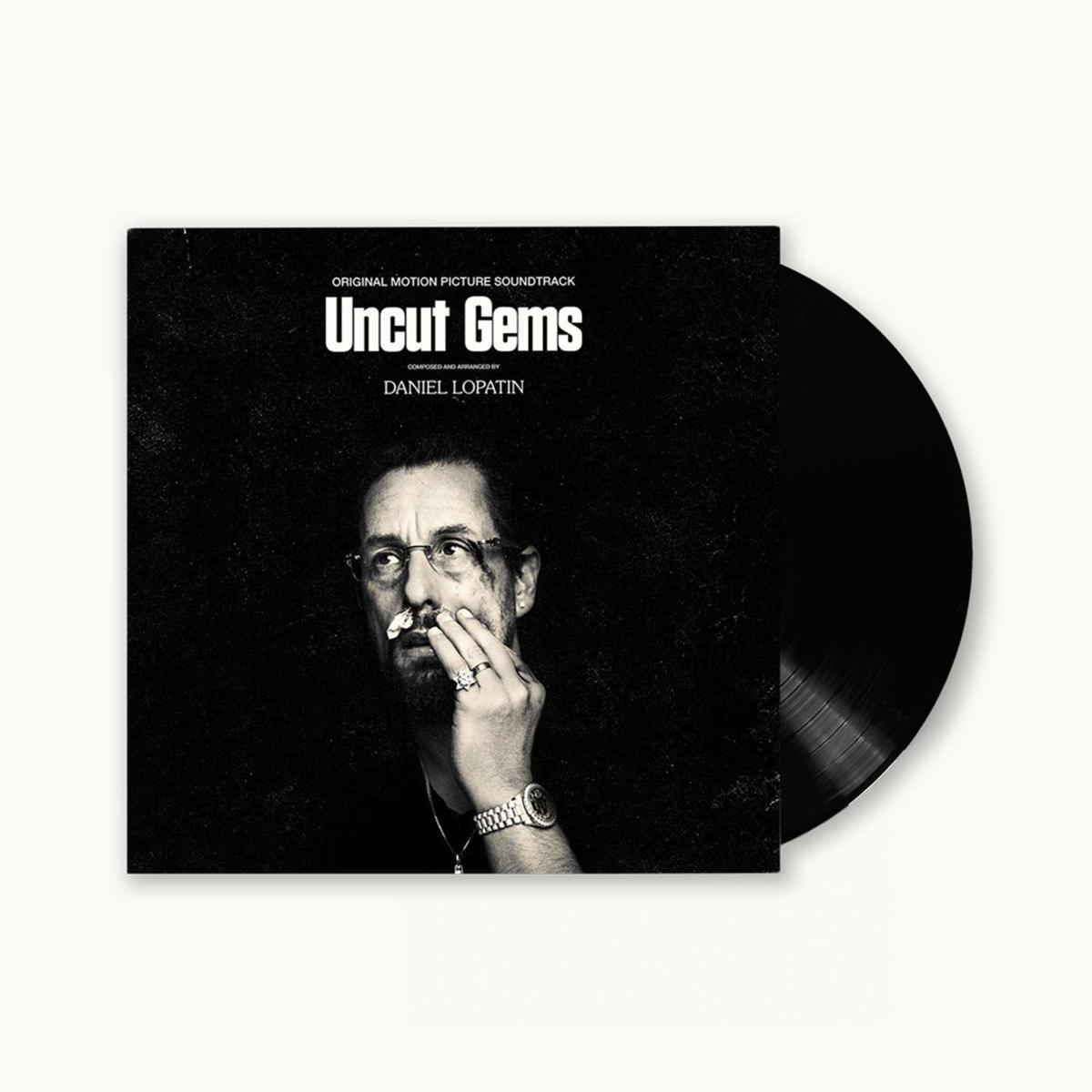 I like to imagine there is an entire world of film score listeners hidden away behind closed doors, in secret grottos and listening stations reachable via pivoting bookcases. It strikes me, in other words, as kind of a weird thing to do.

But the world of film scores is not really obscure, if the fact that the LP of the score is advertised right in the credits was not enough of a hint.

It’s been a pretty good decade or more for scores, at least if you like electronic cosmic freakouts. Lately I’ve been putting on the very surprising score from “Uncut Gems,” composed by Daniel Lopatin, who otherwise puts out records of popular but still pretty avant-garde electronic music under the name Oneohtrix Point Never. I say surprising, because “Uncut Gems” is otherwise a thoroughly “real world” film, an intense and stressful evocation of the intersection between high-end jewelry dealers, compulsive gamblers and semi-organized crime.

I’ve had an Oneohtrix Point Never track or two floating around on various devices for a while, but this is the first time I’ve sat down and really let his music soak in. Knowing little other than the premise, I suppose I was expecting something like the score to a Scorsese film. Instead, the film opens with an abstract flight through what turns out to be (spoiler!) very inner space, set to dreamlike music that resisted my amateur attempt to classify by era.

Is it the kind of 1980s neon vibe that’s popular right now? In places, yes, particularly anytime a woozy saxophone dominates. On screen, characters roam obsessively through 2012 New York City, but close your eyes and you might expect them to be flying high over some futuristic cityscape, or docking their private spacecraft at the Mare Serenitatis Circumlunar Corporate Republic.

It is, in a literal and a positive sense, disorienting. After that first scene I never felt quite like I knew what to expect, even though the film is not a mystery and does not play coy with its intentions.

The real question is, can a film score be worth listening to on its own, even if you haven’t seen the film? My answer is a firm maybe. The music is solid stuff, at turns mellow and driving, but many of the tracks are fairly short, changing into the next one just when I’m getting into the groove.

Then there’s the question of dialogue. I am that listener who always wants to skip the skits on his otherwise favorite rap records. These selections tend to be just gnomic enough to resist easy classification as “that one scene where this happened,” but I say this as someone who enjoyed the film and doesn’t mind being reminded of it.

• Simon Sizer is the legal and obituary clerk at the Yakima Herald-Republic. He’s constantly prattling on about music, so we gave him this column.