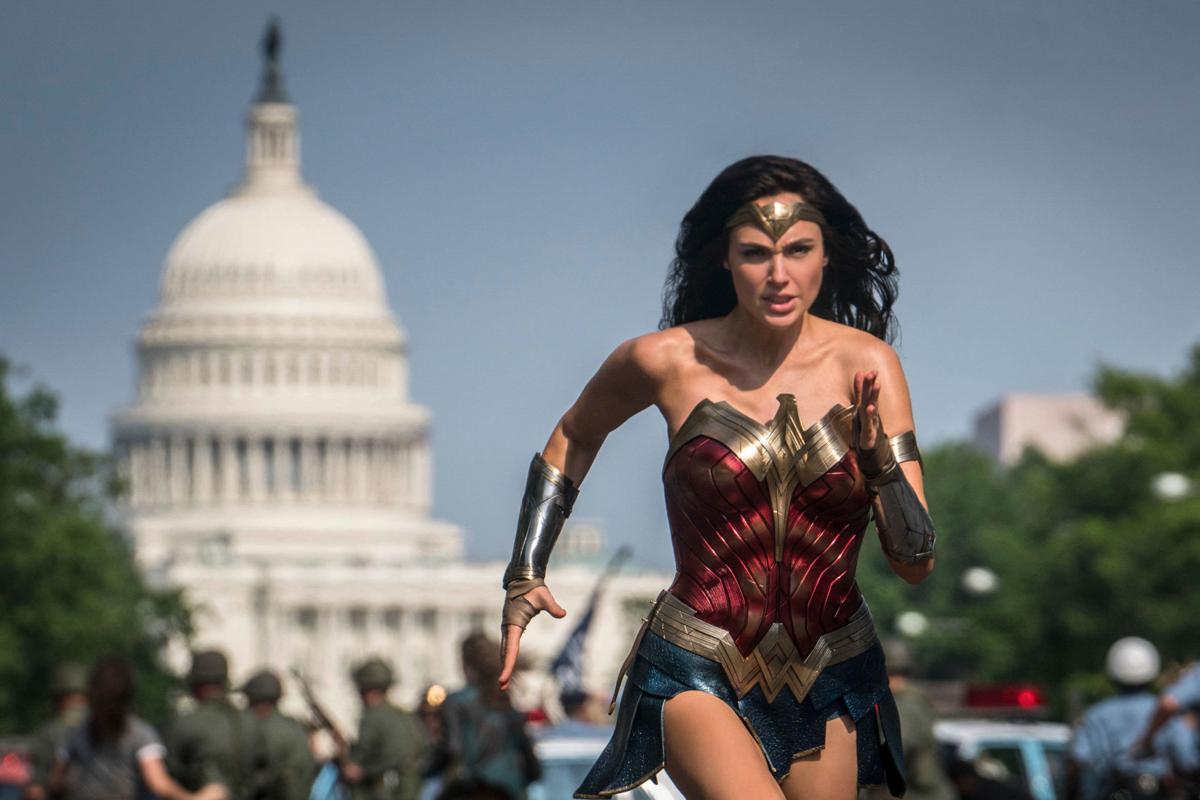 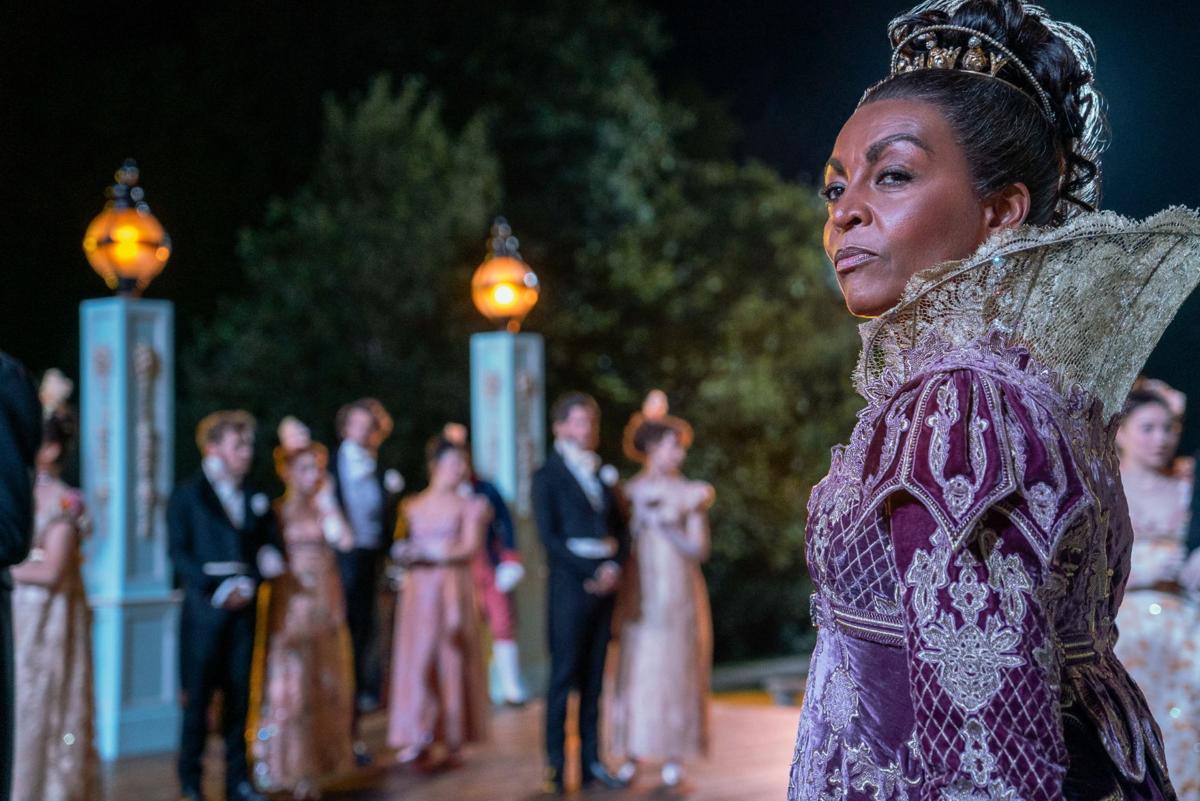 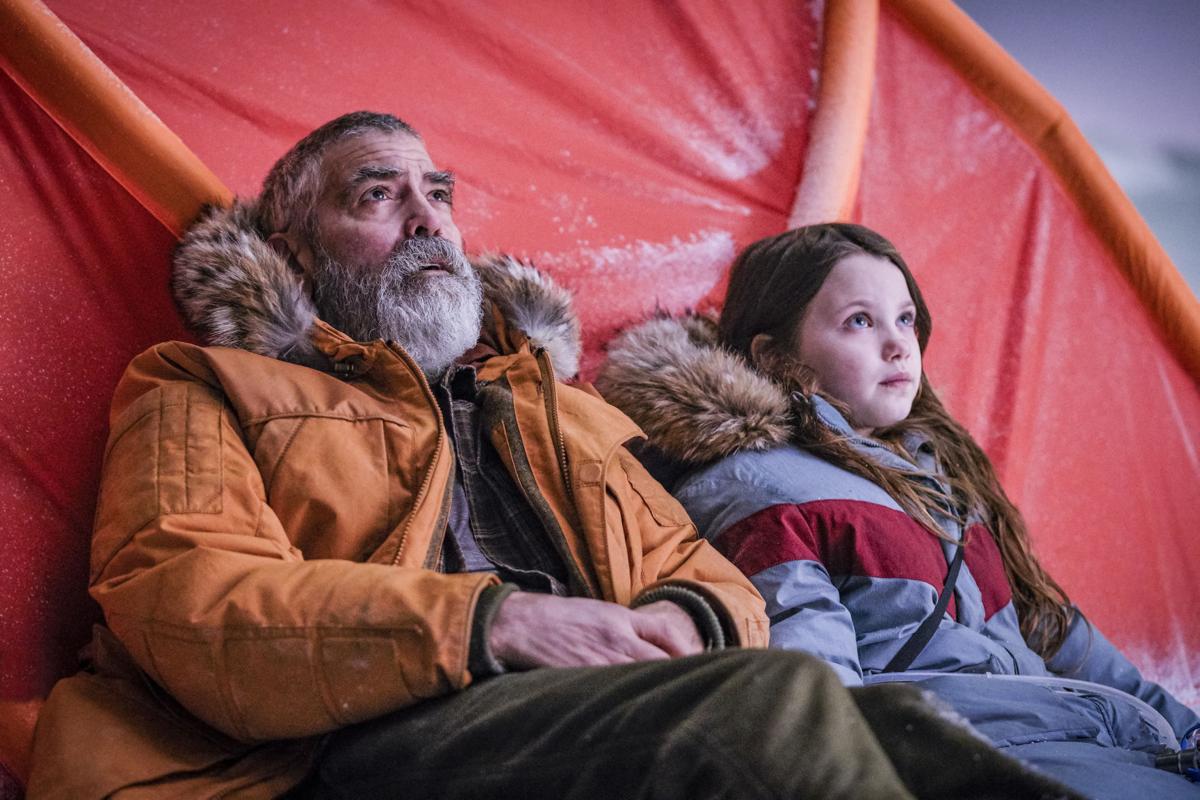 George Clooney and Caoilinn Springall in "The Midnight Sky." 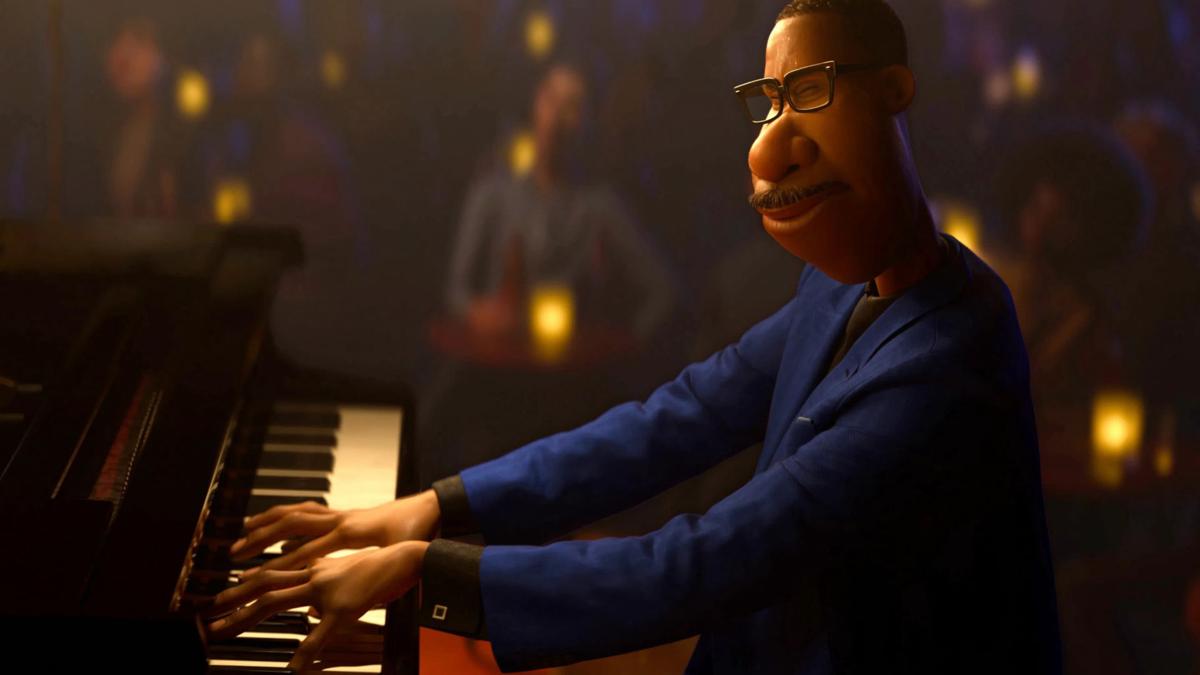 A scene from Pixar's "Soul." 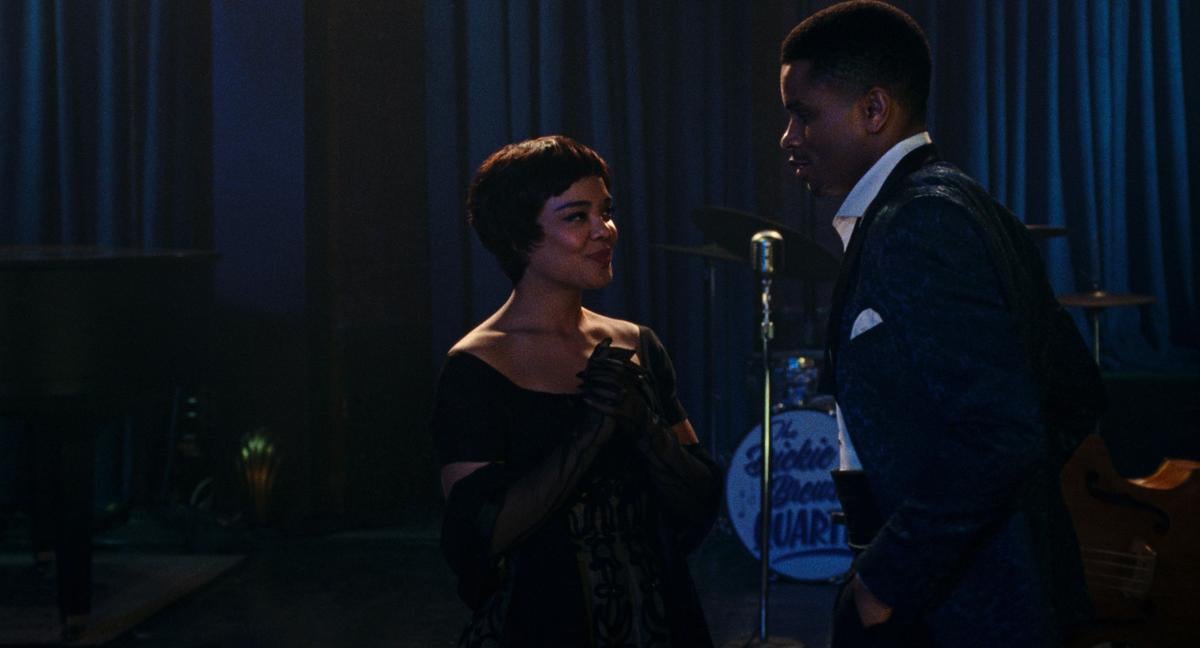 George Clooney and Caoilinn Springall in "The Midnight Sky."

A scene from Pixar's "Soul."

• Gal Gadot returns as the screen’s greatest Amazon warrior in “Wonder Woman 1984” (2020, PG-13), living quietly among humans in Washington, D.C., until she’s roused to action by a magical ancient artifact and a supervillain named Cheetah. Chris Pine returns as Steve Trevor and Kristen Wiig and Pedro Pascal co-star. Originally intended as a summer big-screen release, the big-budget superhero spectacle debuts on HBO Max the same day it arrives in limited theaters, but there is a time limit on this: It streams for 31 days starting on Christmas Day. (HBO Max, Friday)

• A music teacher and jazz pianist (voice of Jamie Foxx) gets stuck in the afterlife in the animated “Soul” (2020, PG), an odyssey that takes on ideas of inspiration, ambition and creativity. It may sound like heady themes for a family film, but director Pete Docter tackled similar territory in “Up” and “Inside Out.” The Pixar feature debuts directly to Disney Plus on Friday.

• George Clooney directs and stars in the post-apocalyptic thriller “The Midnight Sky” (2020, PG-13) as the lone scientist in an Arctic station trying to warn the crew of a deep space mission that they are returning to global catastrophe. Felicity Jones, David Oyelowo, Kyle Chandler, and Demián Bichir co-star. (Netflix)

• The romantic drama “Sylvie’s Love” (2020, PG-13) stars Tessa Thompson as a TV producer and Nnamdi Asomugha as a jazz saxophone player who fall in love in New York City in 1957, then meet again years later as their careers have taken different directions. (Amazon Prime)

• The British costume drama “Bridgerton: Season 1” (not rated), about the cutthroat competition in the marriage market of wealthy and titled of early 1800s London, is the first series from producer Shonda Rhimes’ deal with Netflix. Creator Chris Van Dusen, a veteran of “Grey’s Anatomy” and “Scandal,” adapts the novels of Julia Quinn. Phoebe Dyvenor, Adjoa Andoh and Julie Andrews headline the sprawling cast. (Netflix, Friday)

• Christmas pick: “It’s a Wonderful Life” (1946) with Jimmy Stewart is both the darkest and the most triumphant Christmas classic. (Amazon Prime)

• Robert Rodriguez directs “We Can Be Heroes” (2020, PG), a kid-oriented action comedy about the children of superheroes taking on alien invaders, starring Pedro Pascal, Priyanka Chopra and Christian Slater. (Friday)

• The concert special “Excuse Me, I Love You” (2020, TV-MA) presents Ariana Grande in the London appearance from her recent world tour.

• Kid stuff: “Shaun the Sheep: Complete Series” (2007-20, TV-G) from Britain’s Aardman Animations is a delightful collection of hilarious short comedies that play out without dialogue. The original series arrives on Netflix along with the new special “Shaun the Sheep: The Farmer’s Llamas” (2020, TV-G).

• “Lady Macbeth” (2017, R), based on a classic Russian novel about a young bride in a loveless marriage, stars Oscar-nominee Florence Pugh in her breakout performance.

• International Passport: “A Pigeon Sat on a Branch Reflecting on Existence” (Sweden, 2014, PG-13, with subtitles), the third film in Swedish filmmaker Roy Andersson’s trilogy “about being a human being,” is another deadpan comedy of bleak humor and absurdist situations, this one built around the odyssey of two sad-sack salesmen.

• Also newly arrived is “We Are the Best!” (Sweden, 2013, not rated, with subtitles), an energetic tale of three misfit girls who start an all-girl punk band in early 80s Stockholm.

• Alison Brie, Aubrey Plaza and Dave Franco star in the hilariously foul-mouthed comedy “The Little Hours” (2017, R), based on the medieval stories of Giovanni Boccaccio and shot in the hills of rural Italy with period detail and a modern accent. (Amazon Prime and Hulu)

• An elderly couple (Sylvester McCoy and Rita Tushingham) turn the tables on a group of kids (including Maisie Williams) who break into their home in “The Owners” (2020, not rated).

• Streaming TV: Zachary Quinto is back as the child-devouring vampire in “NOS4A2: Season 2” (TV-MA), the horror series based on a novel by Joe Hill.

• “The West Wing: Complete Series” (1999-2006, TV-14), the great American series about idealism in government, has become comfort food viewing for many who just want to see a functional government, even if it’s just on TV.

• The Cold War thriller “Shadow Lines” (Finland, not rated, with subtitles) follows the machinations of the KGB and the CIA in 1950s Helsinki. All 10 episodes available. (Sundance Now)

• For a darker Christmas, Anna Camp and Adam Pally star in “A Creepshow Holiday Special” (2020, not rated). (Shudder)