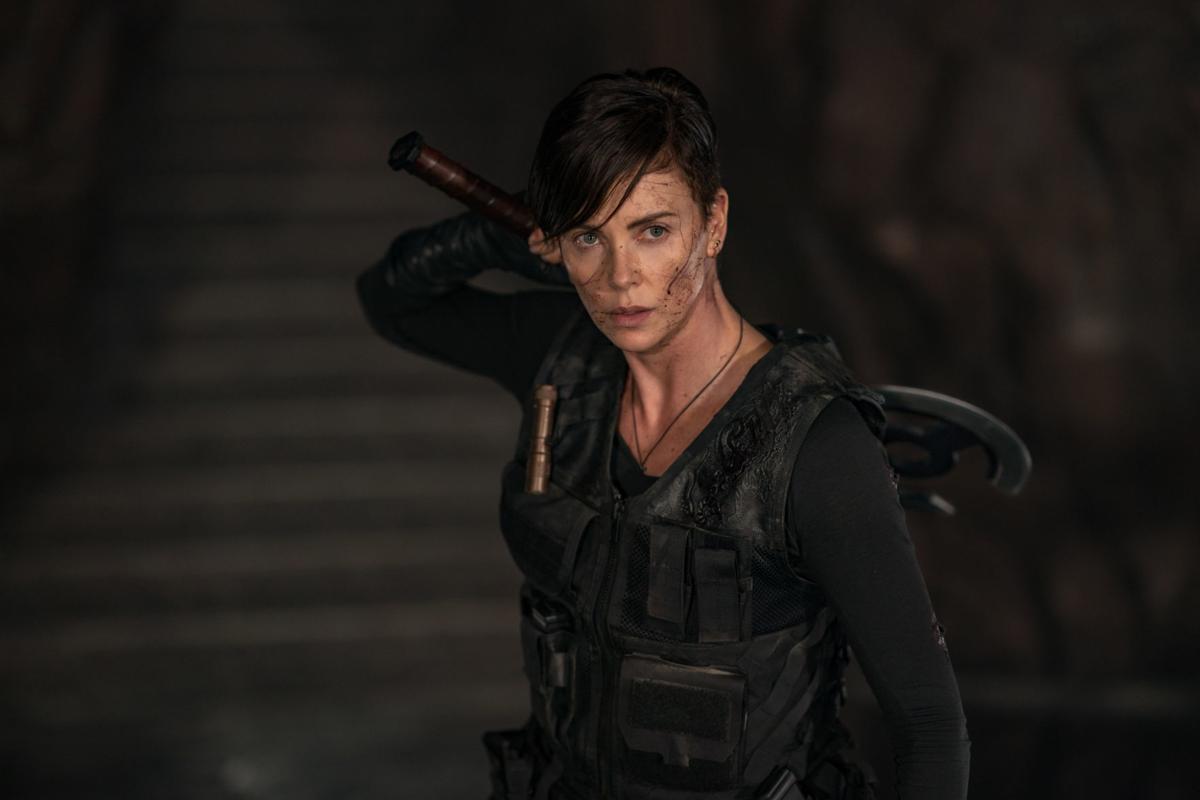 Charlize Theron in "The Old Guard." 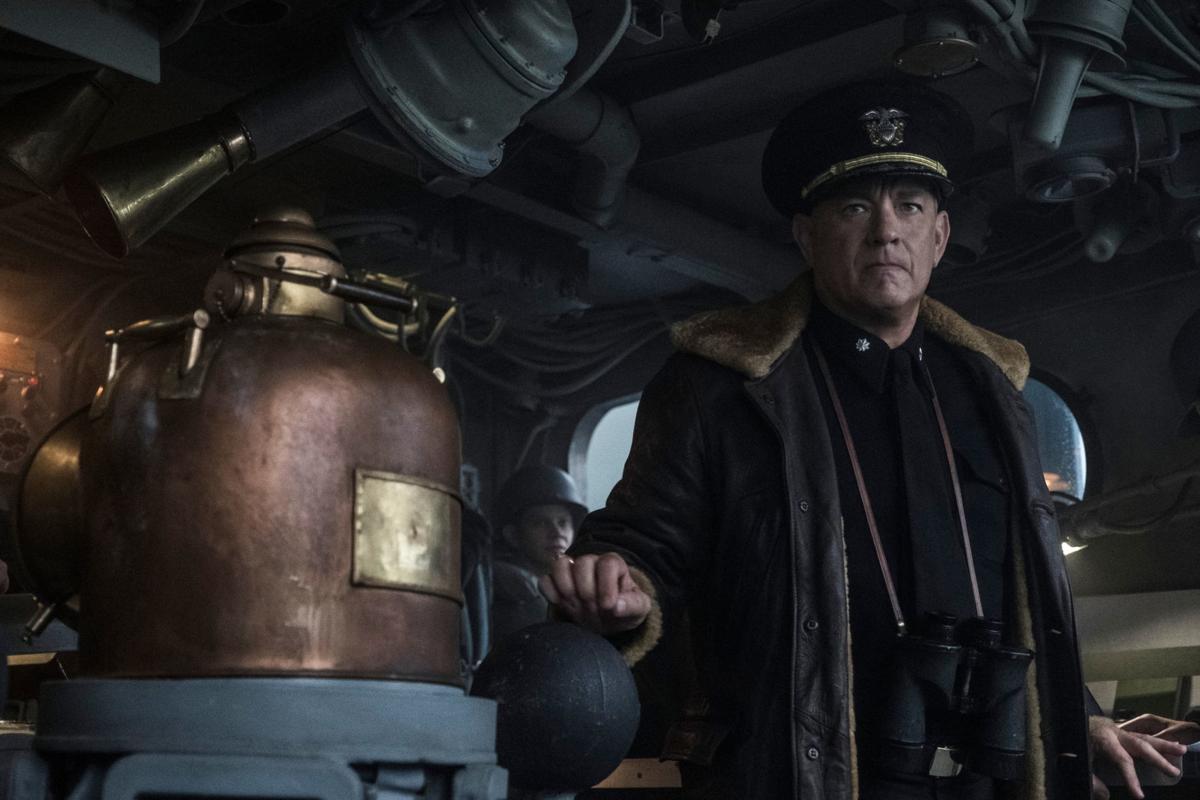 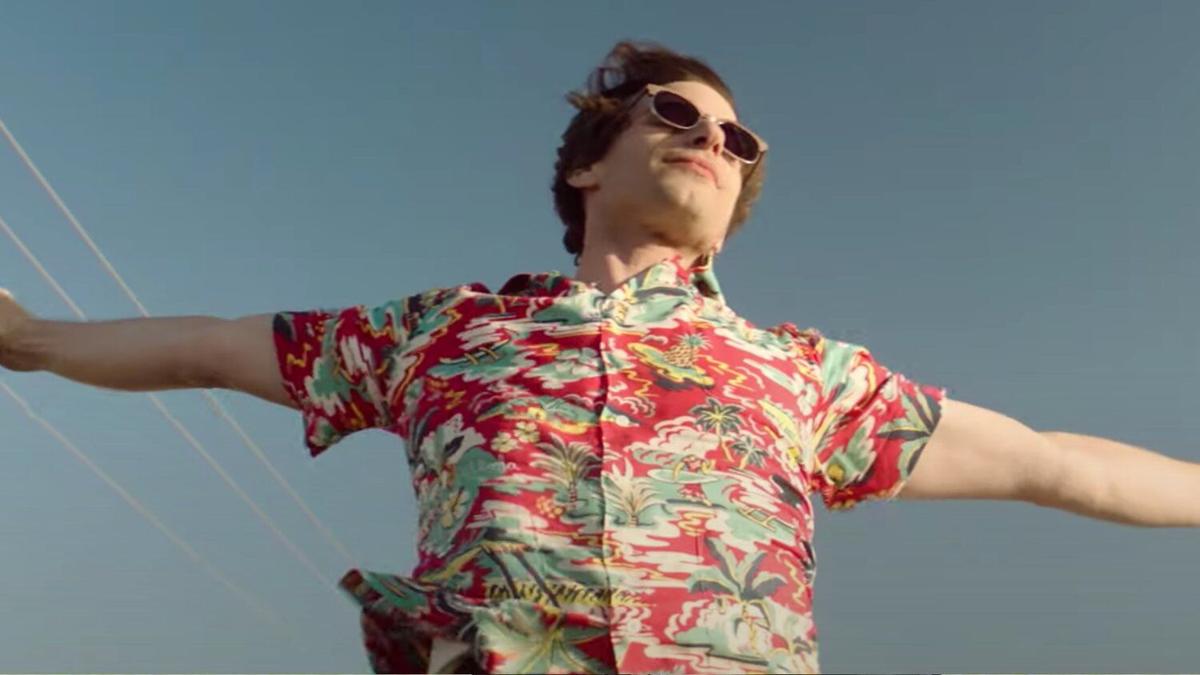 Charlize Theron in "The Old Guard."

• The hit of the 2020 Sundance Film Festival, “Palm Springs” (2020, TV-MA) is a romantic comedy with a “Groundhog Day” twist: A cynical wedding guest (Andy Samberg) and reluctant maid of honor Sarah (Cristin Milioti) fall in love as they relive the same day over and over. Director Max Barbakow and writer Andy Siara add wild twists to their journey while the comic energy and chemistry between the leads carries the audience along. Originally slated as a theatrical release, it debuts on Hulu on Friday.

• Charlize Theron is back in bad-ass action mode at the world-weary leader of “The Old Guard” (2020, R), an immortal team of mercenaries who may have a traitor in their midst. The violent, action-packed feature, adapted by Greg Rucka from his graphic novel and directed by Gina Prince-Blythewood, is all but designed for a whole series of films to follow. (Netflix, Friday)

• “First Cow” (2019, not rated), a frontier drama about a talented cook (John Magaro) and a Chinese immigrant (Orion Lee) who join forces to start their own business in 19th century Oregon Territory, brings filmmaker Kelly Reichardt back for her fifth film set and shot in Oregon. The film enjoyed a brief but acclaimed theatrical release before theaters shut down. (Video and cable on demand)

• A mentally ill woman (Yvonne Strahovski) is unlawfully imprisoned in an immigration detention center in “Stateless: Season 1” (2020, not rated). It’s one of the four stories explored in the Australian drama co-created by and costarring Cate Blanchett. (Netflix)

• Classic pick: Montgomery Clift is a poor boy reaching for the American Dream and slipping into a nightmare in the Oscar-winning “A Place in the Sun” (1951), co-starring Elizabeth Taylor and Shelley Winters. (Amazon Prime Video)

• The animated musical adventure “Trolls World Tour” (2020, PG) sends the brightly colored dolls on an odyssey to meet other tribes and musical genres. Features the voices (speaking and singing) of Anna Kendrick, Justin Timberlake, James Corden, Ozzy Osbourne, Rachel Bloom and others. Also on DVD and at Redbox.

• Debuting direct to VOD is “Relic” (2020, R), a psychological thriller built on the strained relationships and suppressed emotions of three generations of women (Emily Mortimer, Bella Heathcote, Robyn Nevin) in a spooky old family home that may be haunted. It premiered at Sundance 2019.

• The documentary “Mucho Mucho Amor: The Legend of Walter Mercado” (2020, not rated) chronicles the life and career of the flamboyant astrologer who became a huge TV personality on Latin American TV.

• “Down to Earth with Zac Efron: Season 1” sends the actor traveling around the world in search of healthy, sustainable ways to live.

• Kid stuff: The animated comedy “The Epic Tales of Captain Underpants in Space: Season 1” is a new take on the whimsical children’s books.

• A pair of maverick detectives take on a crime syndicate in “Big Dogs: Season 1” (2020, not rated), a thriller set in the underground economy of an alternate reality New York City.

• “Blinded: Season 1” (Sweden, not rated, with subtitles) is a thriller set in the banking world. (Sundance Now)