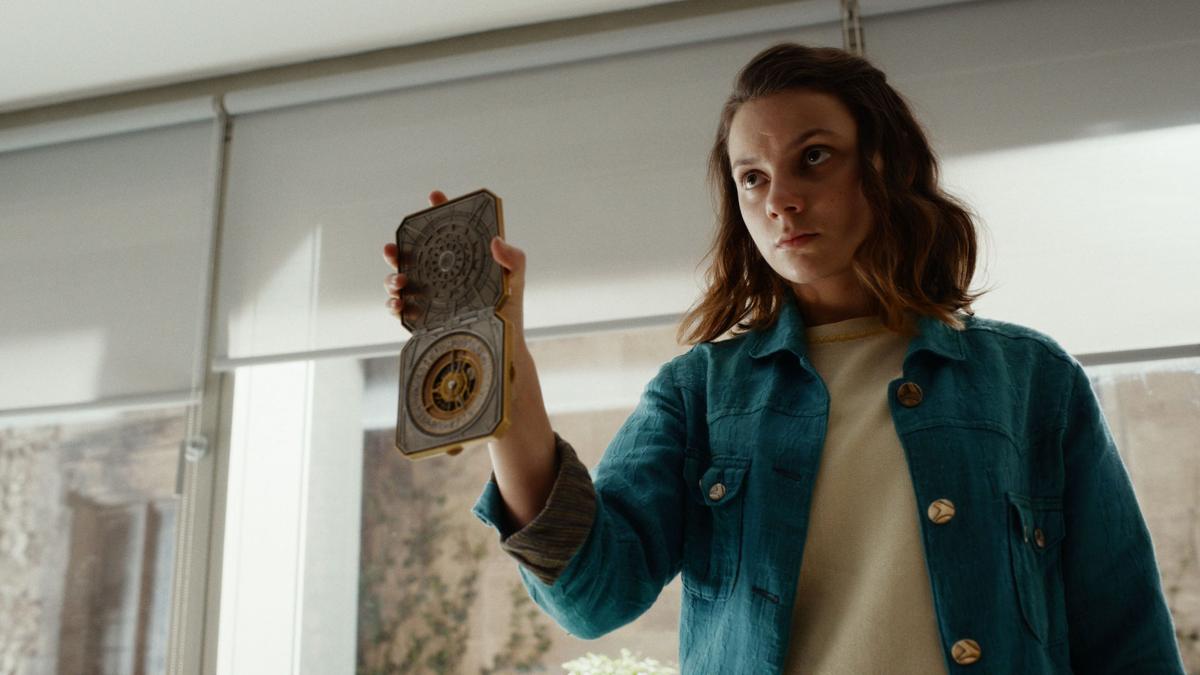 Dafne Keen in the second season of "His Dark Materials." 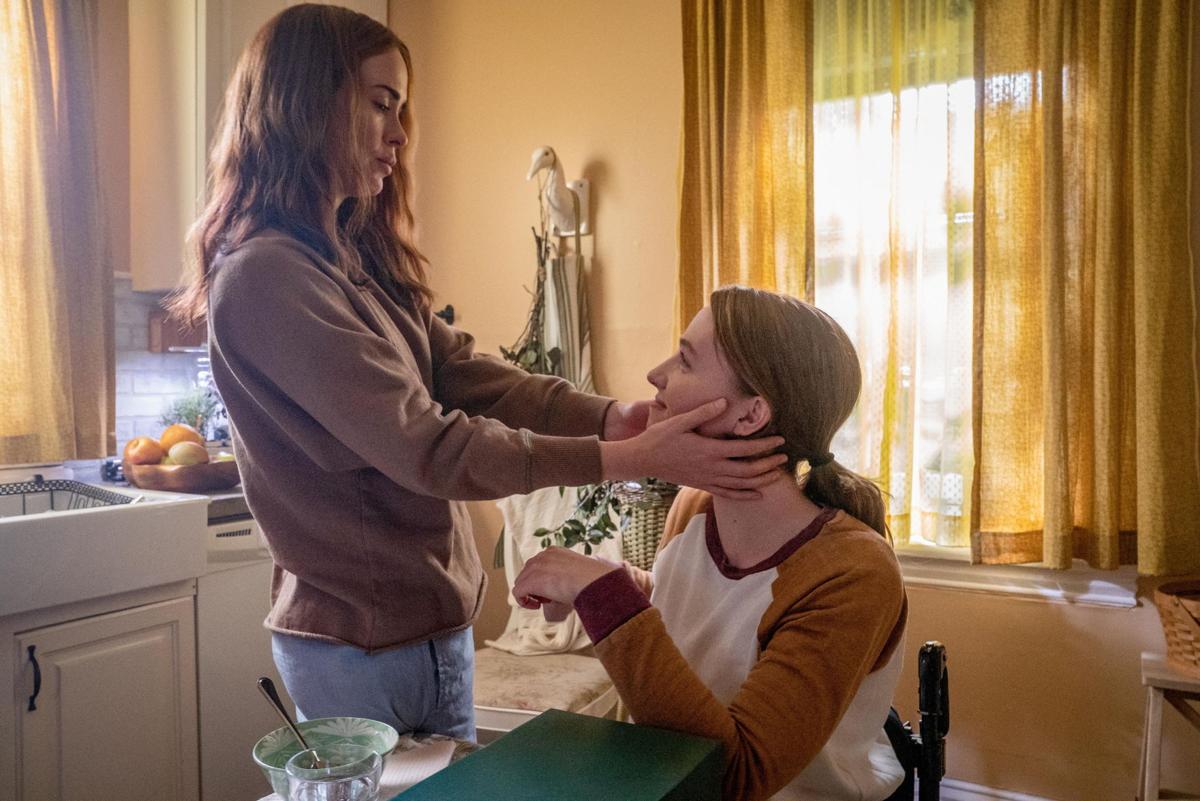 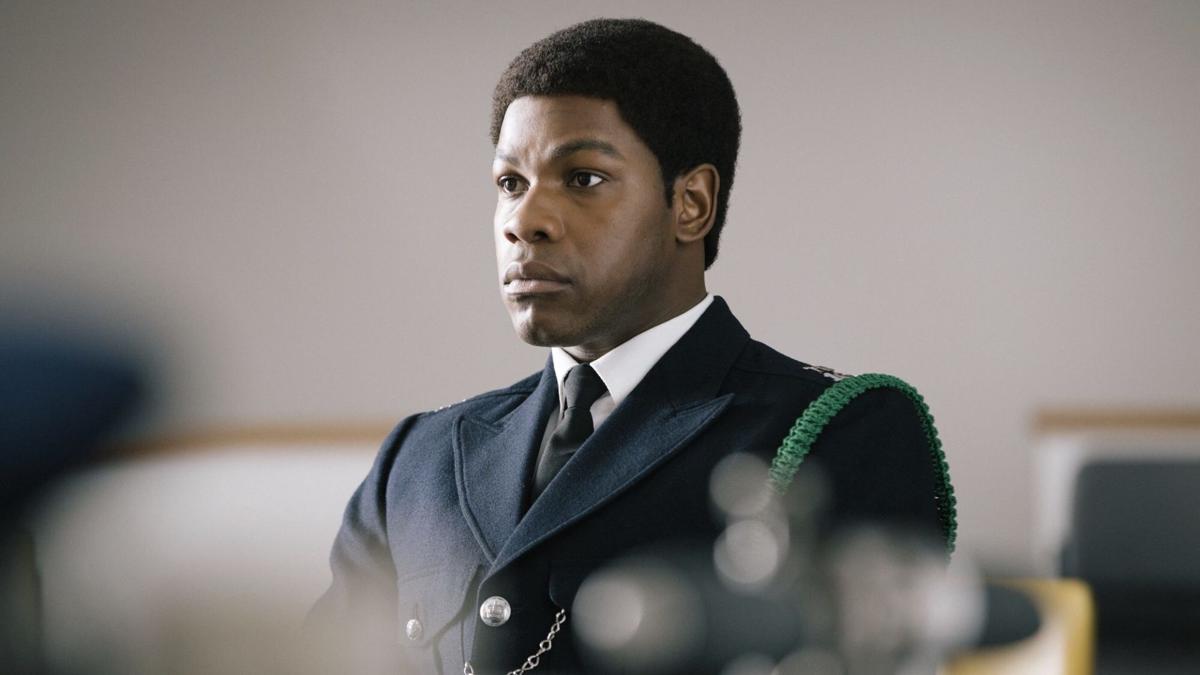 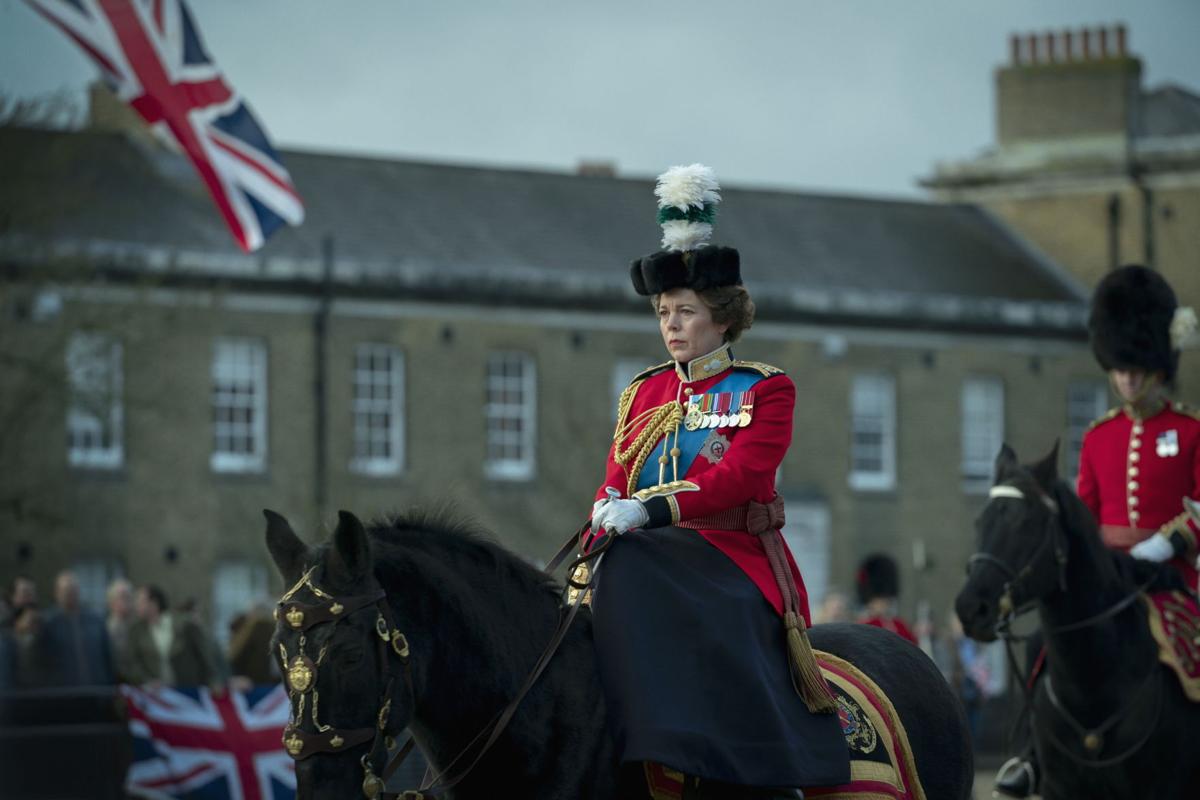 Olivia Colman in season four of "The Crown."

Dafne Keen in the second season of "His Dark Materials."

Olivia Colman in season four of "The Crown."

• The fantasy epic “His Dark Materials” (TV-14) returns for a second season, which sends its young hero (Dafne Keen) to a whole new world while the battle continues in her own world. Ruth Wilson and Lin-Manuel Miranda co-star. New episodes each Monday. (All HBO platforms)

• Tilda Cobham-Hervey plays the Australian-born singer Helen Reddy in “I Am Woman” (2020, TV-MA), a biographical drama named after her iconic hit song, which became an anthem for 1970s feminists. Danielle Macdonald and Evan Peters co-star. (Netflix)

• “Loving” (2016, PG-13) stars Joel Edgerton and Ruth Negga as Richard and Mildred Loving, whose interracial marriage defied the racist laws of 1960s Virginia and was fought all the way to the Supreme Court. (Netflix)

• Streaming news: HBO Max is now available on Amazon Fire devices. If you have HBO Now, you can upgrade to the expanded HBO Max at no extra cost.

• The animated short film “If Anything Happens I Love You” (2020) confronts grieving in the aftermath of a high school shooting. (Friday)

• True stories: “Voices of Fire” (not rated) follows Pharrell Williams’ hometown church and its gospel choir (Friday); and “Whose Streets?” (2017, R) chronicles the rise of the Black Lives Matter movement.

• Kid stuff: “Cloudy with a Chance of Meatballs 2” (2013, PG) features a genetic zoo of experimental hybrids that are both animal and vegetable: the foodimal.

• The competition series “The Pack: Season 1 (TV-PG) sends 12 teams of dogs and their human companions on a global adventure. Gold Medalist skier Lindsey Vonn hosts with her dog Lucy. (Friday)

• Scarlett Johansson is the “Girl With a Pearl Earring” (2003, PG-13) in the drama inspired by the famous Vermeer painting.

• Episodes from the new ABC series “Big Sky” (not rated) and new seasons of “For Life” (TV-14) and “A Million Little Things” (TV-14) stream a day after their network TV debuts.

• True stories: Linda Ronstadt travels to Mexico to explore her family history and cultural roots in “Linda and the Mockingbirds” (2020, TV-14) (All HBO platforms).

• “Crazy, Not Insane” (2020, TV-14) is about the work of forensic psychiatrist Dorothy Otnow Lewis and her controversial work studying serial killers (HBO Max).

• The anthology series “Marvel’s 616” (not rated) presents a series of documentaries on the history and legacy of Marvel Comics. New episodes each Friday on Disney Plus. Also new on Disney Plus: the animated anthology “The Wonderful World of Mickey Mouse: Season 1” (TV-G), with new episodes each Friday; and the documentary “The Real Right Stuff” (2020, TV-14), which chronicles NASA’s Project Mercury program.

• “30 Years of The Film Foundation” spotlights some of the greatest and most important films restored by the nonprofit created by Martin Scorsese, from such classics as Frank Capra’s Oscar-winning “It Happened One Night” (1934) and Sergio Leone’s operatic western “Once Upon a Time in the West” (1968), to the offbeat, orphaned film noir “The Chase” (1946) and the long-unavailable landmark “The Night of Counting the Years” (Egypt, 1969, with subtitles). New on Criterion Channel.