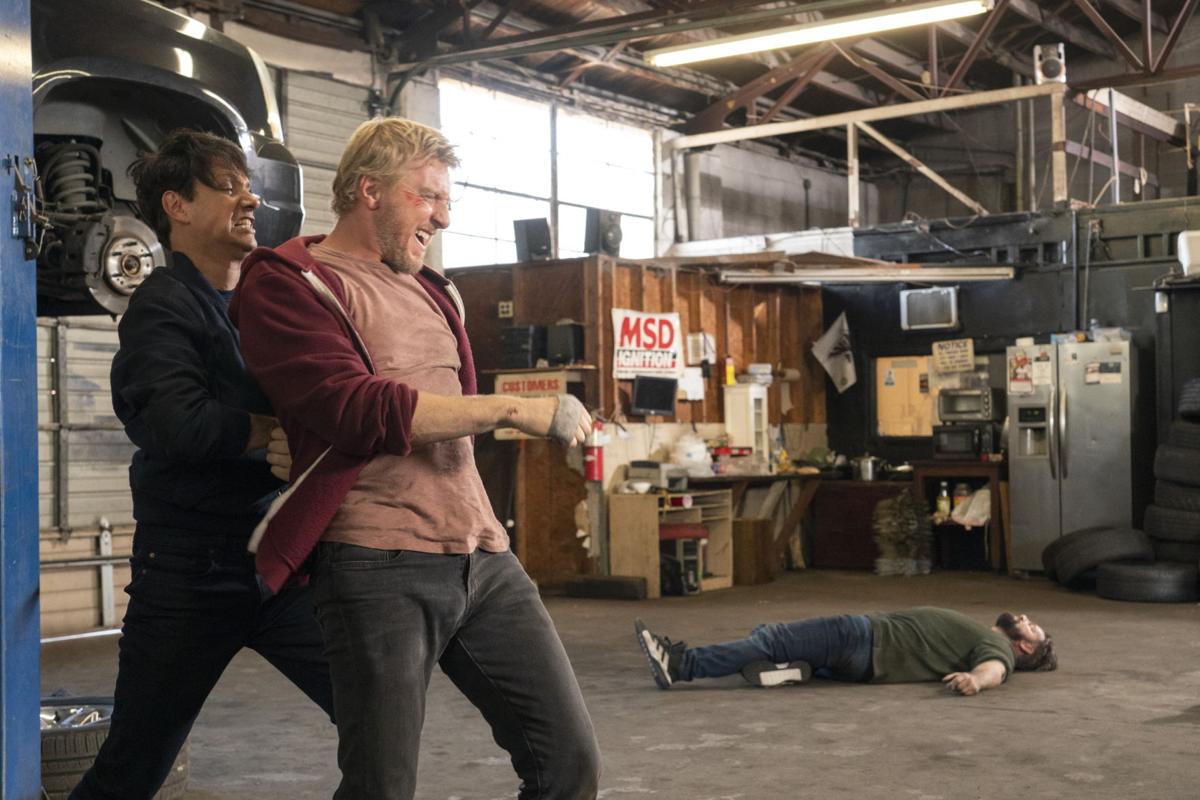 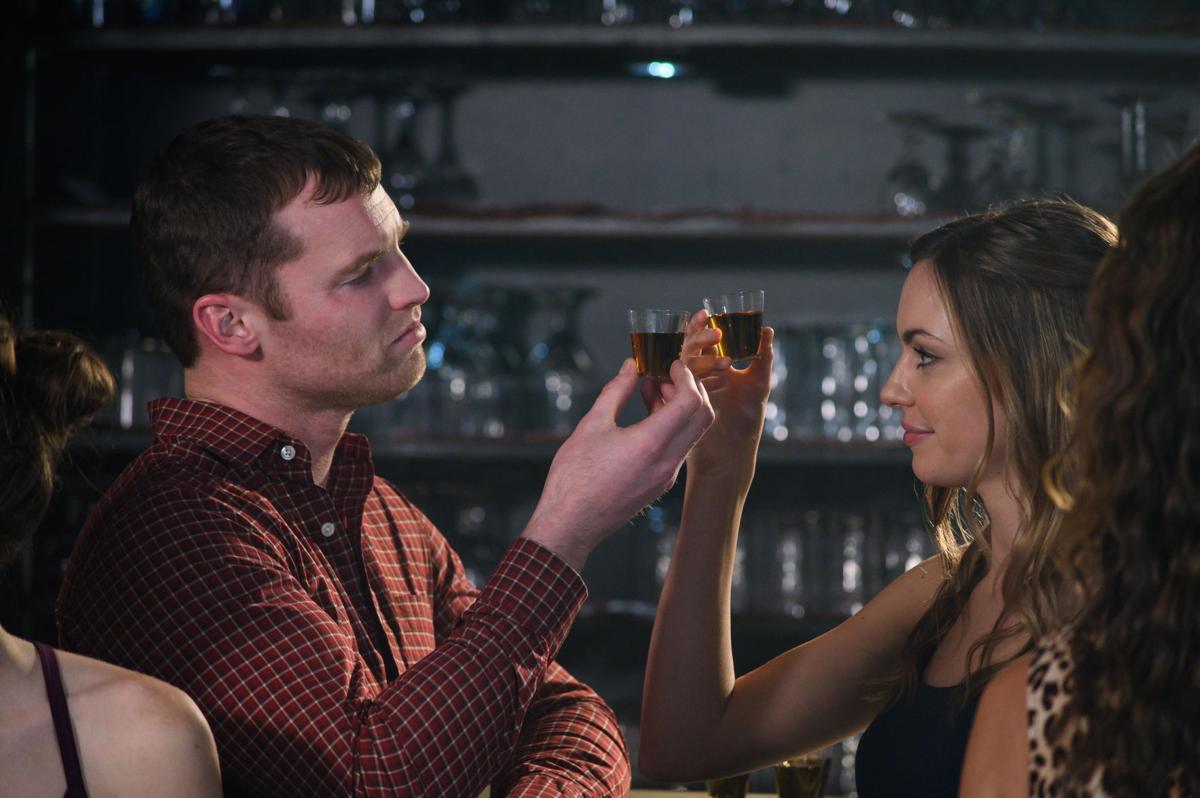 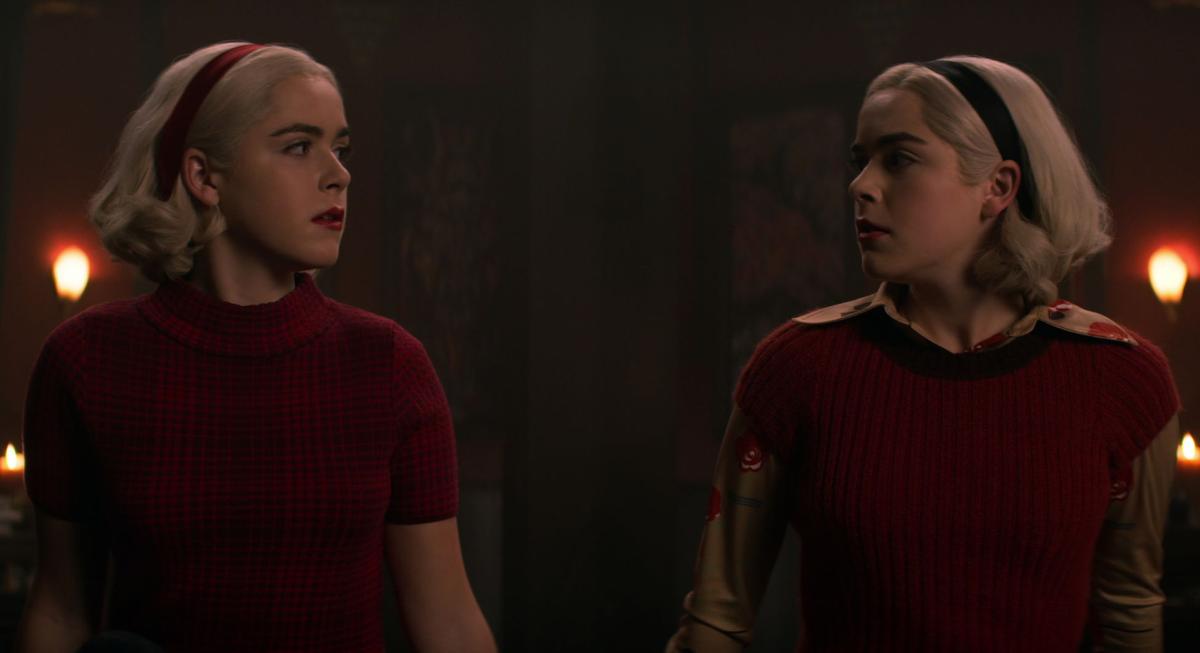 Kiernan Shipka in "The Chilling Adventures of Sabrina." 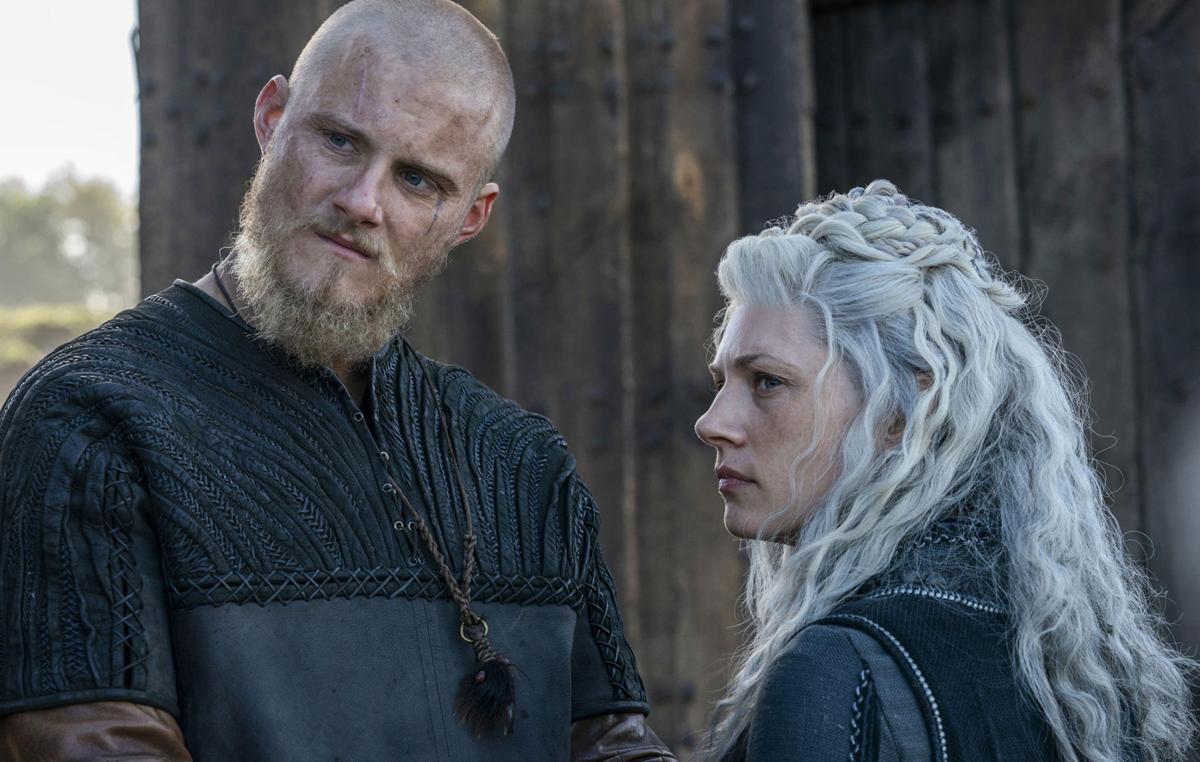 Kiernan Shipka in "The Chilling Adventures of Sabrina."

There are no new major movies or TV shows debuting this week (let’s face it, the services brought out their big releases in the weeks leading up to Christmas) but plenty of highly anticipated shows are rolling out new seasons and series finales.

• The fourth and final series of “Chilling Adventures of Sabrina” (TV-14), the cheeky adaptation of the comic book series, opens with the teenage witch (Kiernan Shipka) living two lives (literally) as both a high school girl and the ruler of hell, thanks to a little time travel magic. (Netflix, Thursday)

• “Vikings” (TV-MA), the historical action thriller set in eighth century Europe originally produced for the History Channel, comes to its conclusion with the final 10 episodes debuting directly on Amazon Prime.

• “Cobra Kai: Season 3” (TV-14) continues the sequel to the original “The Karate Kid,” with William Zabka and Ralph Macchio reprising their roles. Netflix now produces the series, which was originally created for YouTube Red. (Netflix, Friday)

• Binge alert: “The Office: Complete Series” (2005-13, TV-14), which has served as comfort food viewing to millions over the past eight months, is now streaming exclusively on Peacock TV.

• The World War II thriller “Shadow in the Cloud” (2021, R) stars Chloë Grace Moretz as the sole woman on the all-male crew of a B-17 bomber on a top-secret mission.

• Richard Jenkins and Shane Paul McGhie are fast food workers in “The Last Shift” (2020, R), a comic drama about two men with little in common who bond over a long night.

• “Two Ways Home” (2020, not rated) is a drama about a woman (Tanna Frederick) newly diagnosed with bipolar disorder trying to reconnect with her family.

• Maïwenn directs and stars in “DNA” (France, 2020, not rated, with subtitles), a drama of cultural identity and family dysfunction costarring Fanny Ardant and Louis Garrel.

• The animated western spoof “Rango” (2011, PG) features the voice of Johnny Depp as a pet chameleon who gets lost in the desert and makes himself sheriff in a corrupt town of reptiles.

• International passport: A young woman (Danica Curcic) investigates the disappearance of 21 students in “Equinox: Season 1” (Denmark, not rated, with subtitles), a crime drama with supernatural elements.

• True stories: “The Minimalists: Less Is Now” (2020, not rated) makes the case that our lives can be better with less. (Friday)

• Russell Crowe and Paul Bettany star in “Master and Commander: The Far Side of the World” (2003, PG-13), Peter Weir’s sweeping nautical adventure based on Patrick O’Brien’s novel.

• The comedy “Like A Boss” (2020, R) stars Tiffany Haddish and Rose Byrne as best friends and partners in a cosmetics company who turn against each other when a beauty mogul (Salma Hayek) tries to take it over.

• “Star Trek Beyond” (2016, PG-13) is the third film in the big-screen reboot starring Chris Pine as a young Captain Kirk.

• “Bloody Sunday” (2002, R), a drama of the 1972 Irish Civil Rights protest and subsequent massacre, is directed by Paul Greengrass.

• In the science fiction comedy “Save Yourselves” (2020, R) a Brooklyn couple (Sunita Mani and John Reynolds) unplug from the world and reemerge to find it under attack from aliens.

• From Cinemax comes “Warrior: Seasons 1-2” (TV-MA), an historical action thriller set in the Tong Wars of 1870s San Francisco and based on a premise developed by Bruce Lee. (All HBO platforms)