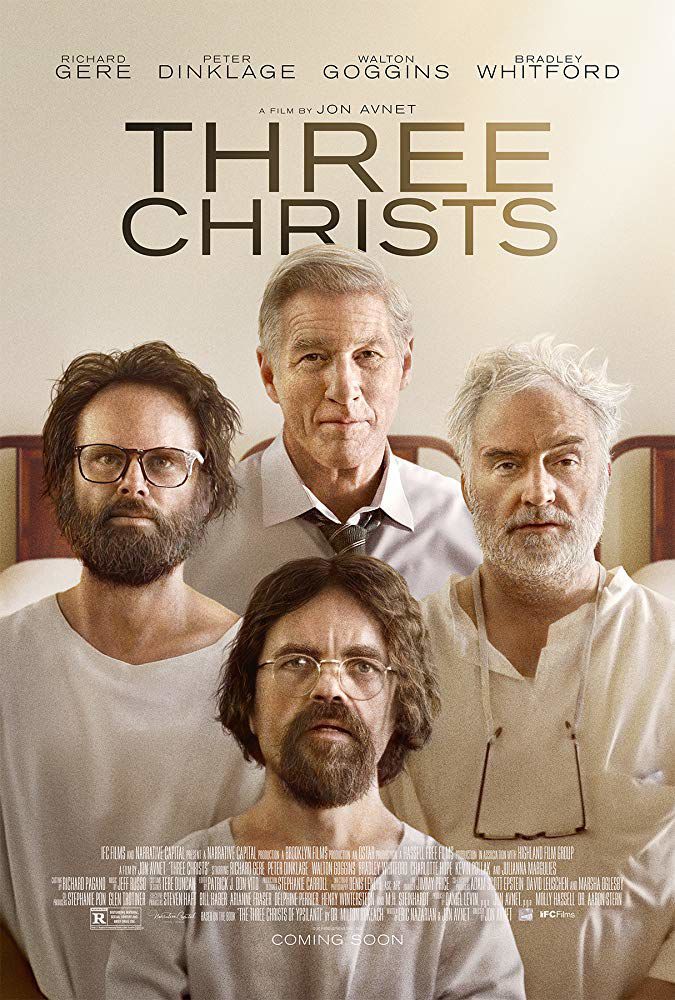 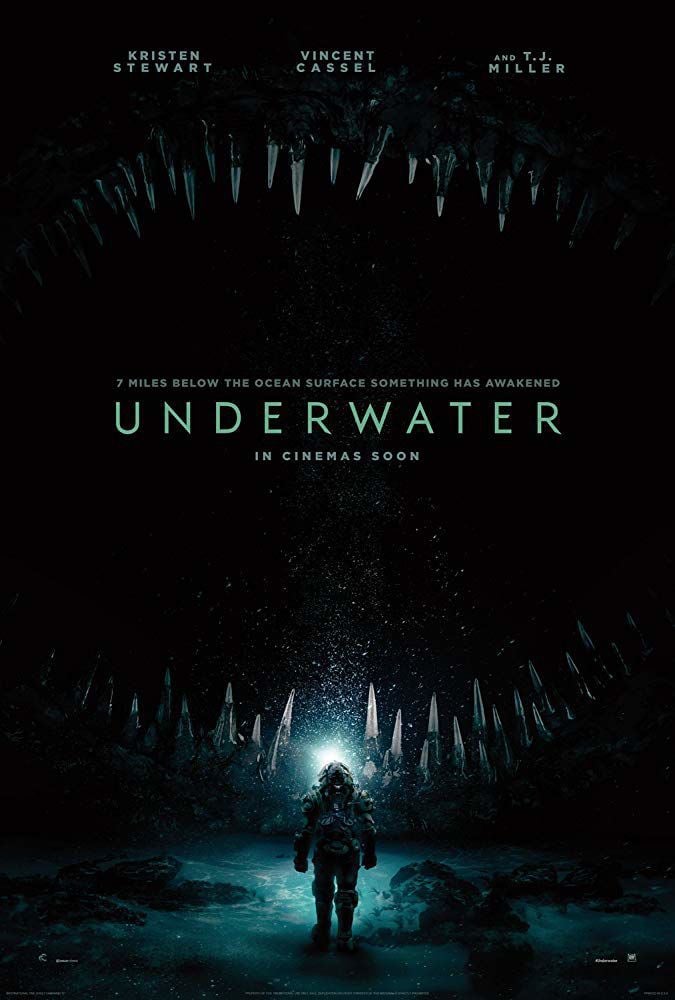 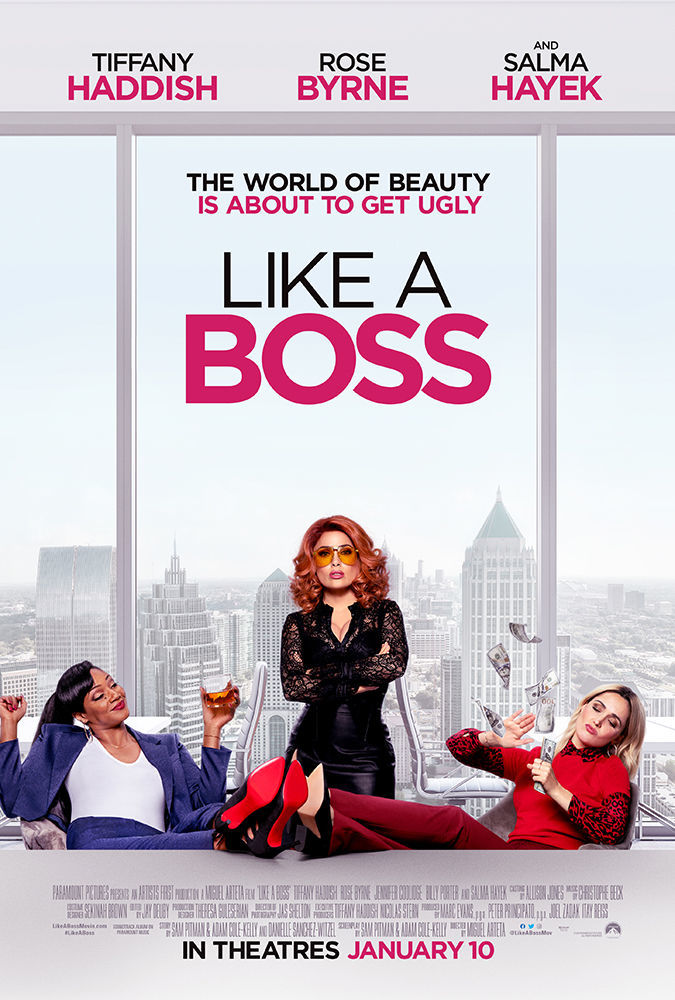 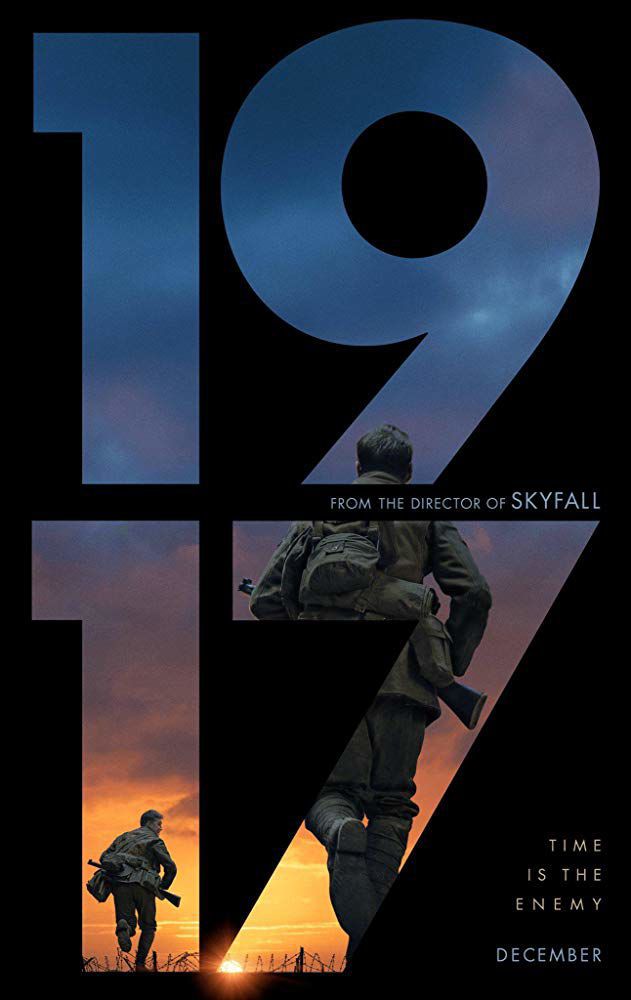 “1917” (Atmos sound) — Two young British soldiers during World War I are given an impossible mission: Deliver a message deep in enemy territory that will stop 1,600 men, and one of the soldiers’ brothers, from walking straight into a deadly trap. Winner of the Golden Globes’ best drama picture. Starring Dean-Charles Chapman, George MacKay, Daniel Mays and Colin Firth. Directed by Sam Mendes. (R for violence, some disturbing images and language.)

• “Star Wars: The Rise of Skywalker”

• “Jumanji: The Next Level”

“21 BRIDGES” — An embattled NYPD detective is thrust into a citywide manhunt for a pair of cop killers after uncovering a massive and unexpected conspiracy. Starring Chadwick Boseman, J.K. Simmons and Sienna Miller. Directed by Brian Kirk. (R for violence and language throughout.)

“A BEAUTIFUL DAY IN THE NEIGHBORHOOD” — Based on the true story of a real-life friendship between Fred Rogers of “Mister Rogers’ Neighborhood” fame and journalist Tom Junod. Starring Tom Hanks, Matthew Rhys and Christine Lahti. Directed by Marielle Heller. (PG for some strong thematic material, a brief fight and some mild language.)

“FORD v. FERRARI” — An American car designer and driver battle corporate interference, the laws of physics and their own personal demons to build a revolutionary race car for Ford and challenge Ferrari at the 24 Hours of Le Mans in 1966. Starring Matt Damon, Christian Bale and Caitriona Balfe. Directed by James Mangold. (PG-13 for some language and peril.)

“MIDWAY” — The story of the Battle of Midway in World War II, told by the leaders and the sailors who fought it, at least according to director Roland Emmerich. Starring Woody Harrelson, Ed Skrein, Patrick Wilson and Luke Evans. (PG-13 for sequences of war violence and related images, language and smoking.)

“UNCUT GEMS” — A charismatic New York City jeweler makes a series of high-stakes bets that could lead to the windfall of a lifetime in this dramatic turn starring Adam Sandler. Also starring Julia Fox and Kevin Garnett. Directed by Benny Safdie and Josh Safdie. (R for pervasive strong language, violence, some sexual content and brief drug use.)