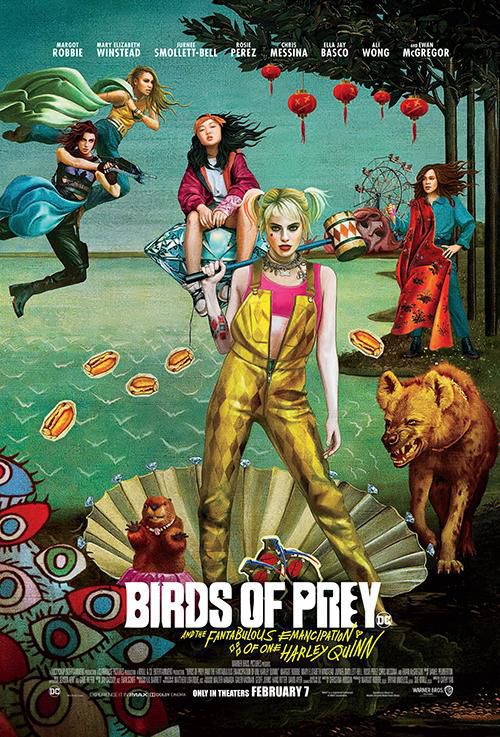 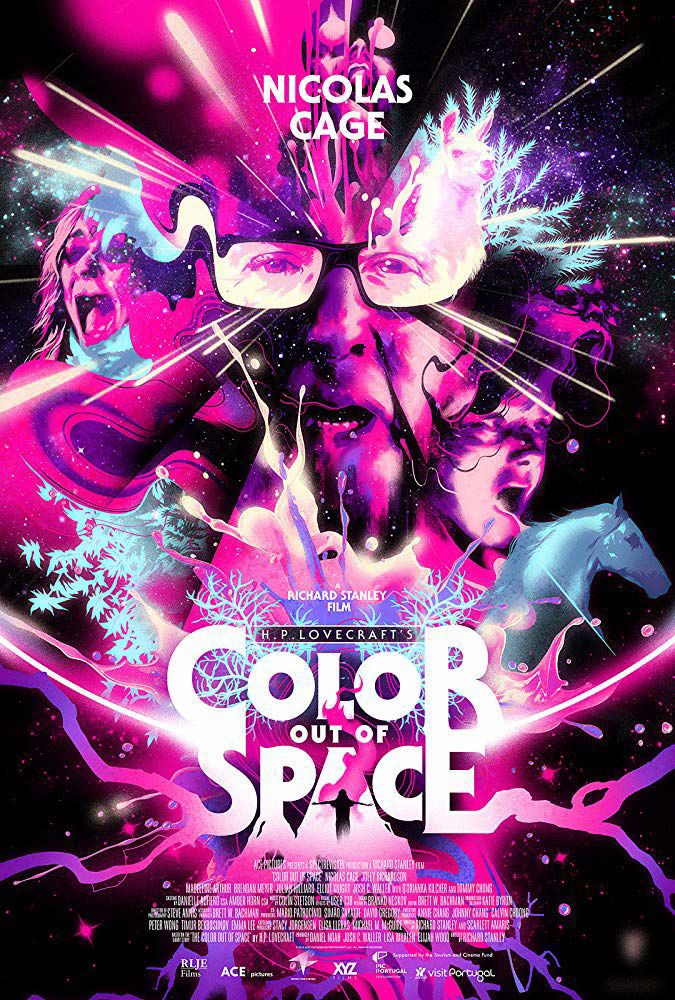 “COLOR OUT OF SPACE” — A secluded farm is struck by a strange meteorite that has apocalyptic consequences for the family living there — and possibly the world! — in this tale of cosmic terror based on the story by H.P. Lovecraft. Starring Nicolas Cage, Joely Richardson, Madeleine Arthur and Tommy Chong. Directed by Richard Stanley. (Unrated)

“1917” — Two young British soldiers during World War I are given an impossible mission: Deliver a message deep in enemy territory that will stop 1,600 men, and one of the soldiers’ brothers, from walking straight into a deadly trap. Winner of the Golden Globes’ best drama picture. Starring Dean-Charles Chapman, George MacKay, Daniel Mays and Colin Firth. Directed by Sam Mendes. (R for violence, some disturbing images and language.)

“GRETEL & HANSEL” — A long time ago in a distant fairy tale countryside, a young girl leads her little brother into a dark wood in desperate search of food and work, only to stumble upon a nexus of terrifying evil. Starring Sophia Lillis, Alice Krige and Jessica De Gouw. Directed by Oz Perkins. (PG-13 for disturbing images/thematic content, and brief drug material.)

“THE RHYTHM SECTION” — A woman seeks revenge against those who orchestrated a plane crash that killed her family. Starring Blake Lively, Jude Law and Sterling K. Brown. Directed by Reed Morano. (R for violence, sexual content, language throughout, and some drug use.)

“THE TURNING” — In this modern take on Henry James’ novella “The Turn of the Screw,” a young governess is hired by a man who has become responsible for his young nephew and niece after the deaths of their parents. Starring Mackenzie Davis, Finn Wolfhard and Brooklynn Prince. Directed by Floria Sigismondi. (PG-13 for terror, violence, disturbing images, brief strong language and some suggestive content.)