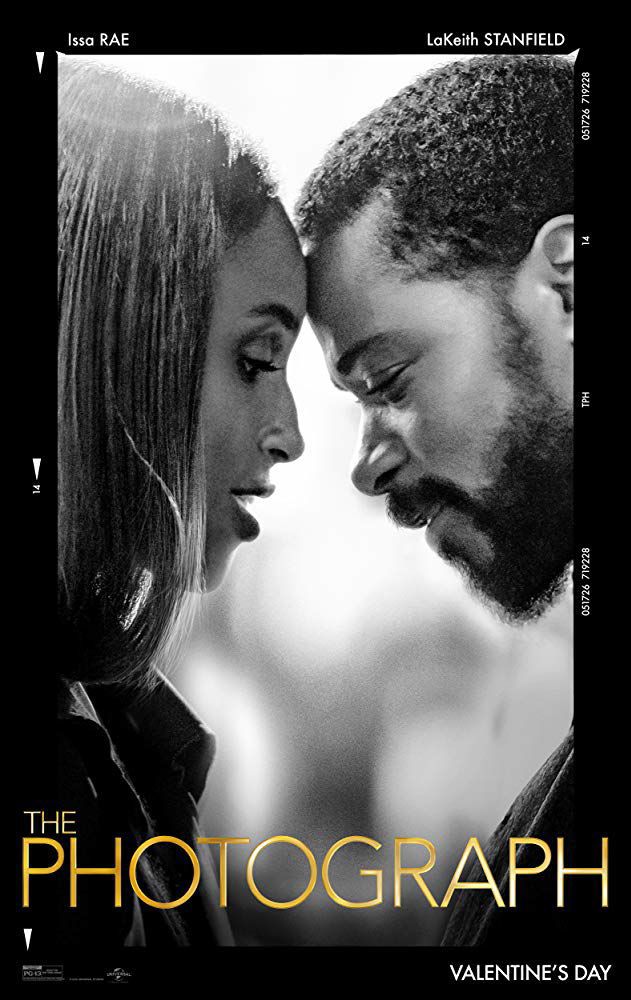 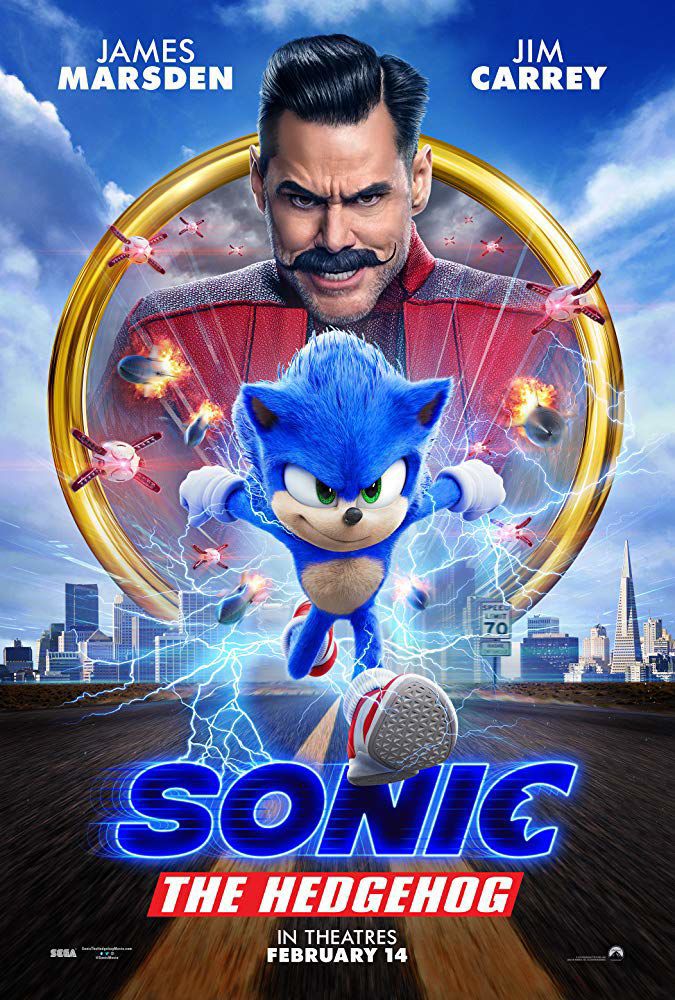 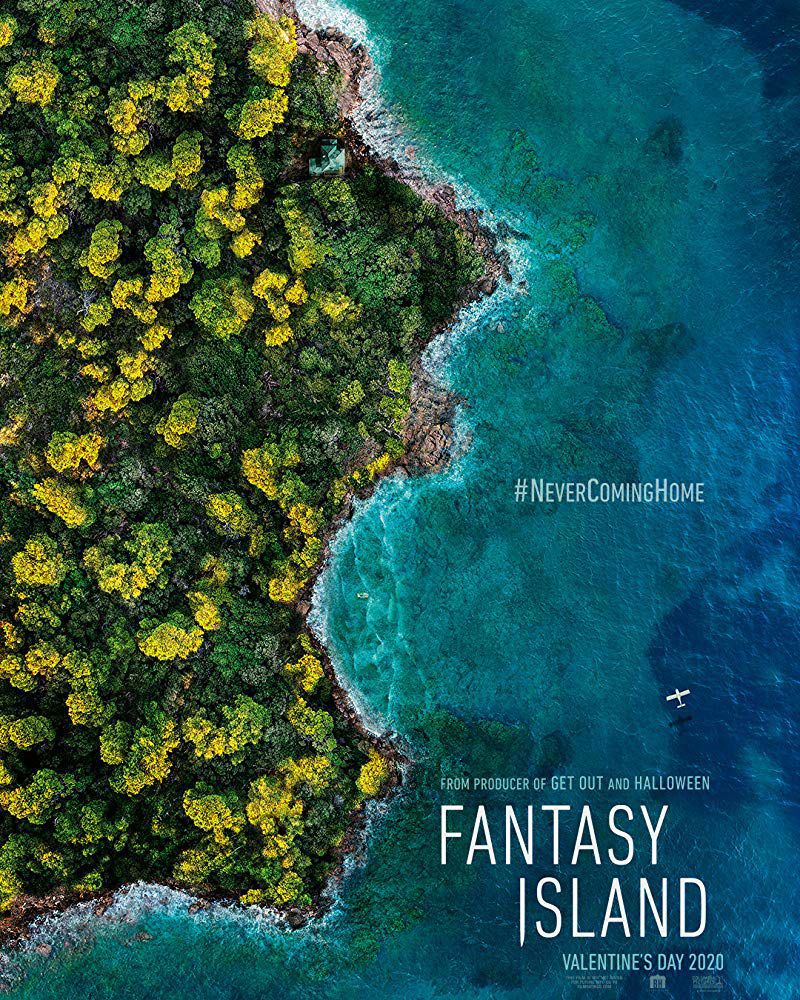 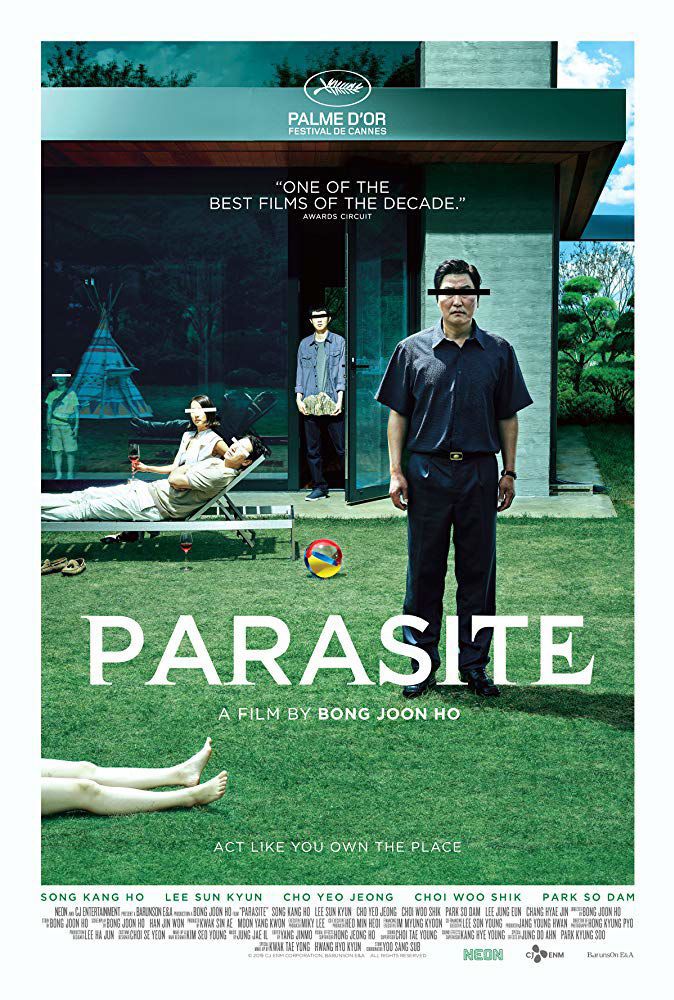 “PARASITE” — The Academy Awards best picture returns for a victory lap as two families, one wealthy and one not, are brought together in this pitch-black modern fairy tale from Joon-ho Bong, who also won Oscars for his directing and his script, and for best international feature film. Starring Kang-ho Song, Sun-kyun Lee and Yeo-jeong Jo. (R for language, some violence and sexual content.)

“THE PHOTOGRAPH” — Just in time for Valentine’s Day, a series of intertwining love stories set in the past and the present. Starring Issa Rae, LaKeith Stanfield, Chelsea Peretti and Courtney B. Vance. Written and directed by Stella Meghie. (PG-13 for sexuality and brief strong language.)

“SONIC THE HEDGEHOG” — After discovering a small, blue, very fast hedgehog, a small-town police officer must help it defeat an evil genius who wants to do experiments on it. Based on the global blockbuster video game franchise from Sega. Starring Jim Carrey, Ben Schwartz and James Marsden. Directed by Jeff Fowler. (PG for action, some violence, rude humor and brief mild language.)

“1917” — Two young British soldiers during World War I are given an impossible mission: Deliver a message deep in enemy territory that will stop 1,600 men, and one of the soldiers’ brothers, from walking straight into a deadly trap. Winner of the Golden Globes’ best drama picture. Starring Dean-Charles Chapman, George MacKay, Daniel Mays and Colin Firth. Directed by Sam Mendes. (R for violence, some disturbing images and language.)

“COLOR OUT OF SPACE” — A secluded farm is struck by a strange meteorite that has apocalyptic consequences for the family living there — and possibly the world! — in this tale of cosmic terror based on the story by H.P. Lovecraft. Starring Nicolas Cage, Joely Richardson, Madeleine Arthur and Tommy Chong. Directed by Richard Stanley. (Unrated)

“GRETEL & HANSEL” — A long time ago in a distant fairy tale countryside, a young girl leads her little brother into a dark wood in desperate search of food and work, only to stumble upon a nexus of terrifying evil. Starring Sophia Lillis, Alice Krige and Jessica De Gouw. Directed by Oz Perkins. (PG-13 for disturbing images/thematic content, and brief drug material.)

“JUMANJI: THE NEXT LEVEL” — The gang is back but the game has changed. Starring Dwayne Johnson, Jack Black, Kevin Hart and Karen Gillan. Directed by Jake Kasdan. (PG-13 for adventure action, suggestive content and some language.)

“THE TURNING” — In this modern take on Henry James’ novella “The Turn of the Screw,” a young governess is hired by a man who has become responsible for his young nephew and niece after the deaths of their parents. Starring Mackenzie Davis, Finn Wolfhard and Brooklynn Prince. Directed by Floria Sigismondi. (PG-13 for terror, violence, disturbing images, brief strong language and some suggestive content.)