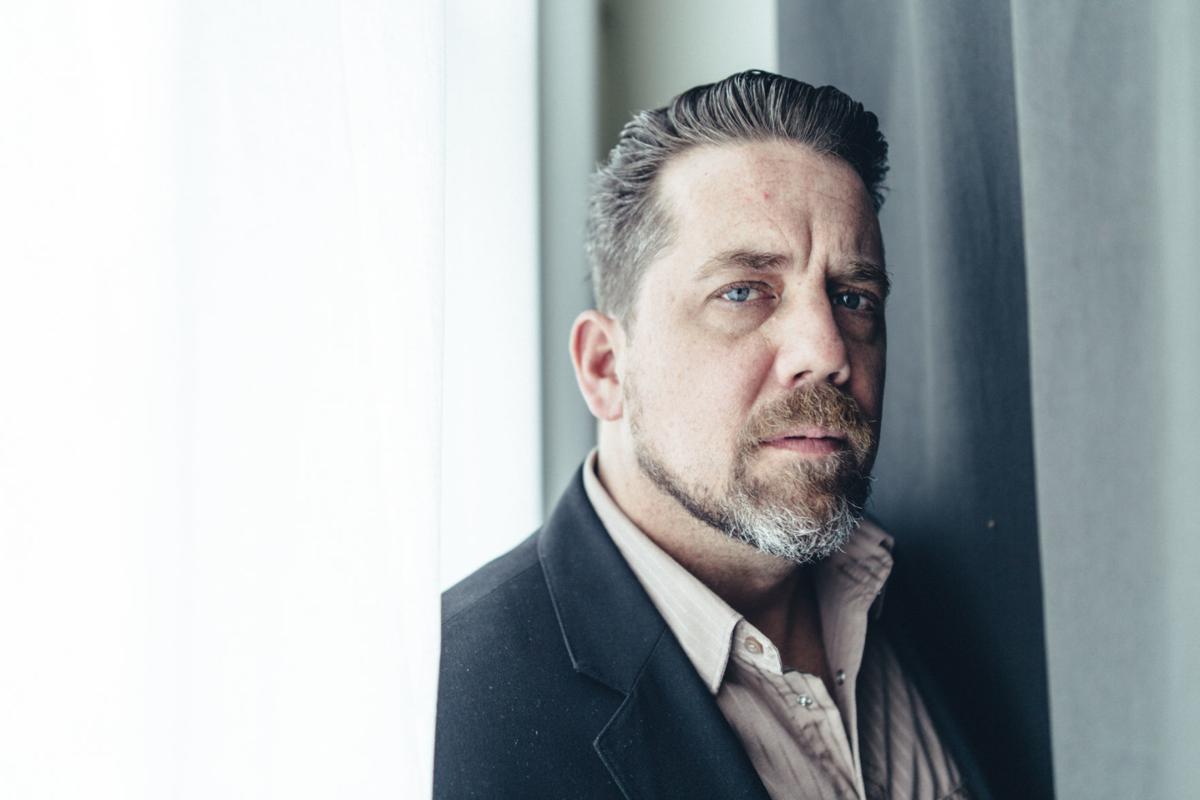 Like the Black Keys or Buddy Guy? Then you’ll like Patrick Sweany, who’s playing Brewminatti in Prosser on Friday. 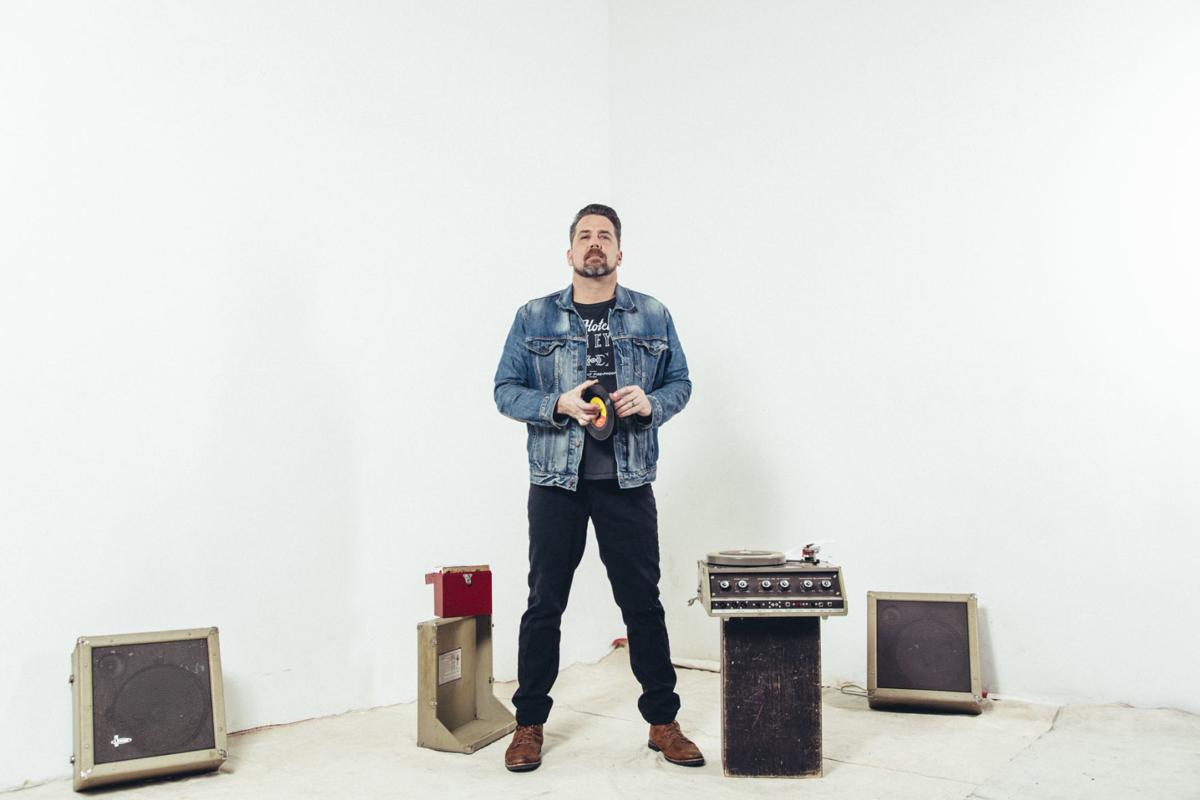 Like the Black Keys or Buddy Guy? Then you'll like Patrick Sweany, who's playing Brewminatti in Prosser on Friday.

Like the Black Keys or Buddy Guy? Then you’ll like Patrick Sweany, who’s playing Brewminatti in Prosser on Friday.

Like the Black Keys or Buddy Guy? Then you'll like Patrick Sweany, who's playing Brewminatti in Prosser on Friday.

■ An evening with Marie Benedict

This is the culmination of Yakima Valley Libraries’ annual Yakima Valley Reads event, which started in earnest Oct. 1. If you participated, you already know Benedict (the sometimes pen name of author Heather Terrell) as the woman behind the compelling historical-fiction novel “The Only Woman in the Room.” The book is a fictionalized account of the life of Hedy Lamarr, one of the biggest movie stars of the 1930s and ’40s. Inspired by Lamarr’s real-life role as inventor and technological innovator, the book was hailed as “a captivating story of a complicated woman blazing new trails,” according to Kirkus Reviews. Benedict will discuss the work and the research that went into it at this Yakima Valley Reads keynote event.

As long as humans have existed, they’ve looked to the sky with a sense of wonder and awe. The cool thing is that, as much as we’ve learned about space during the intervening millennia, that sense of wonder persists. That’s why places like the Goldendale Observatory are so intriguing. They offer both the wonder and the scientific knowledge, with neither canceling the other out. Closed for renovation since spring 2018, it will be open this weekend and two more weekends this year before its grand reopening in spring 2020. If you’d like to visit, though, you need to register online at the observatory’s website.

If you like that Black Keys, White Stripes garage-rocking take on simple rhythm and blues, you’re going to like Patrick Sweany. It’s not that he sounds exactly like either group, but he has that same thing — that muscular, stomping electric-blues energy. He’s also a competent songwriter and an emotionally direct singer, hewing closer to blues tradition than those garage-y acts do. In other words, he’ll appeal to Black Keys fans but also to Buddy Guy fans.

The story of El Dasa is so compelling that NBC Universo turned it into a TV series, “El Vato.” Basically it goes like this: Mexican teenager has trouble hitting the big time in his home country, moves to Los Angeles and gets a job as a driver for famed ranchera singer Vincente Fernandez, sings for him in the car, impresses Fernandez enough that he gets pulled up on stage at a subsequent concert for a duet, rides video of that performance to viral fame and eventually his own career. That’s incredible. Of course, it wouldn’t mean anything if El Dasa didn’t have the goods. But he does. He’s got a great voice and charisma to match.

There’s not much Carriage House Orchestra music online — at least not that I could find — but I feel comfortable recommending the group for two reasons. One, I’ve heard Skyler Mendell play trumpet and I’ve heard Ben Macy play organ and can vouch for them as both being among the region’s top jazz, funk and soul guys. Two, the one Carriage House Orchestra song I could find, a jazz-fusion number called “One of Those Days,” does everything you want it to. It eases you into a deep groove, then swells and releases and does it all again for a dynamic five minutes. You’ll dig these guys.