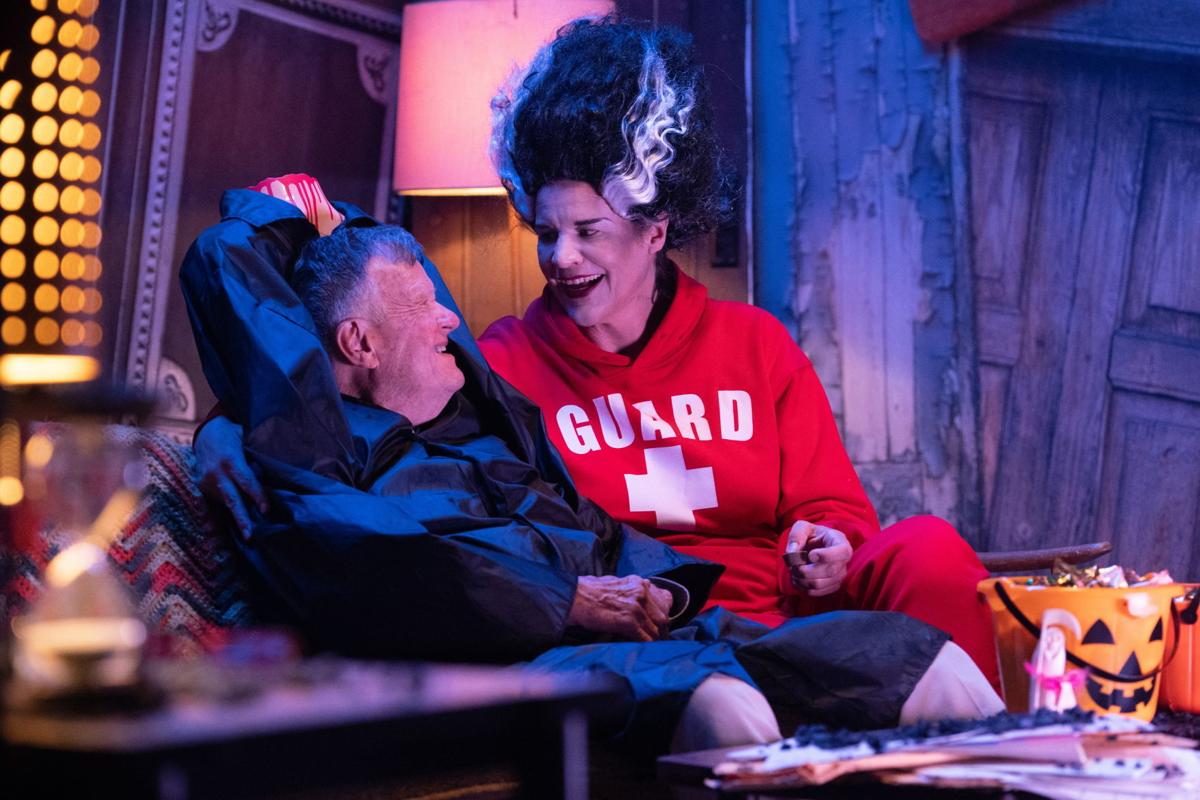 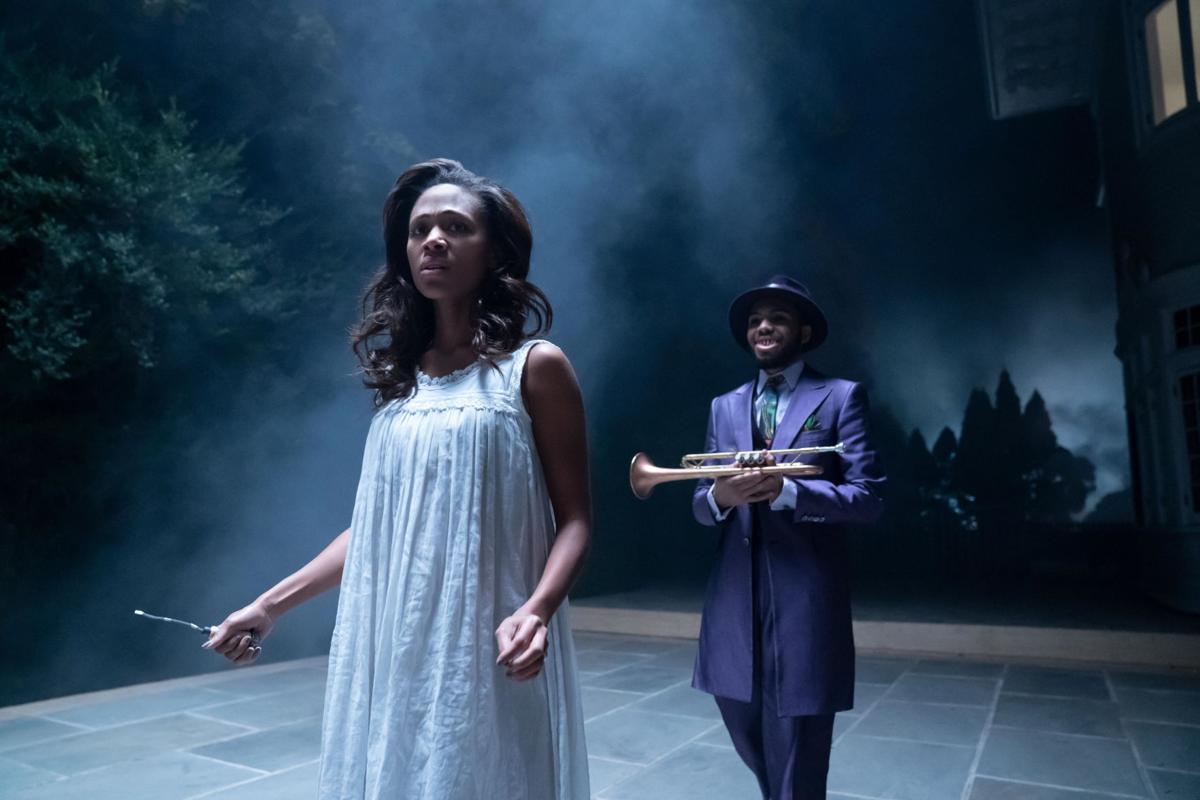 Nicole Beharie and Anthony Harvey in an episode of "Monsterland." 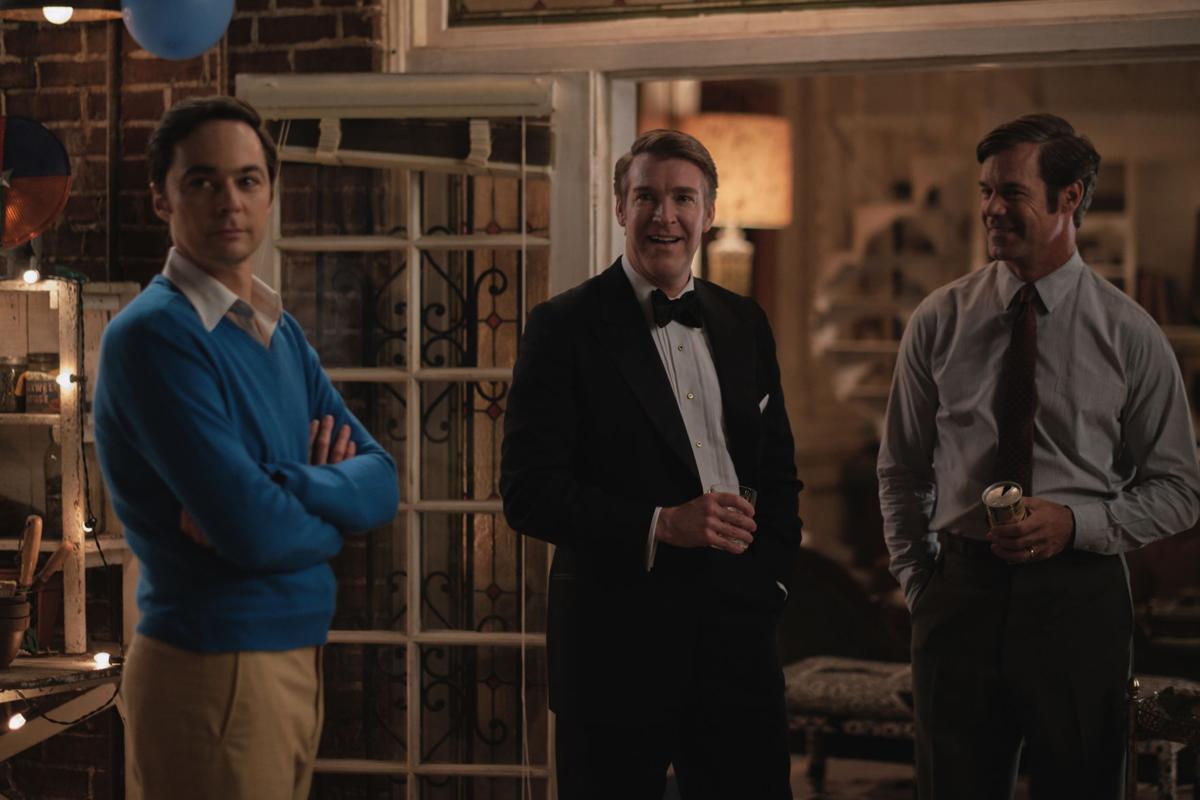 Jim Parsons, Brian Hutchison and Tuc Watkins in "The Boys in the Band."

Nicole Beharie and Anthony Harvey in an episode of "Monsterland."

Jim Parsons, Brian Hutchison and Tuc Watkins in "The Boys in the Band."

TOP STREAMS OF THE WEEK

• Jim Parsons, Zachary Quinto and Matt Bomer star in “The Boys in the Band” (2020, R), a new revival of the groundbreaking 1968 play about the lives of gay friends in the era before Stonewall, AIDS and acceptance. (Netflix)

• The true crime documentary “The Wilderness of Error” (TV-MA) reexamines the case of a Green Beret physician convicted in 1979 of murdering his family. The first three episodes of the limited series are available; the final two episodes arrive Saturday. (Hulu)

• “Monsterland: Season 1” (not rated), based on the stories of Nathan Ballingrud, is a horror anthology featuring people across the country confronting werewolves, fallen angels, mermaids and other fantastical creatures. (Hulu, Friday)

• With the fall TV season delayed, why not check out the final season of the Emmy-nominated comedy “The Good Place” (2019-2020, TV-14) with Kristen Bell and Ted Danson, or the second-act sitcom “The Unicorn: Season 1” (2019-2020, TV-PG) with Walton Goggins as a widower father ready to start dating again. (Netflix)

• Classic pick: William Powell and Myrna Loy sparkle in “The Thin Man” (1934) as a playfully-in-love couple solving a murder between cocktails. (HBO Max)

• Lily Collins stars in “Emily in Paris: Season 1” (not rated), a romantic comedy from “Sex and the City” creator Darren Star. (Friday)

• Available for the month of October only are the award-winning miniseries “The Loudest Voice” (2019, TV-MA) and the Australian murder mystery “Mystery Road: Season 1” (2018, not rated).

• New episodes of the NBC quarantine comedy “Connecting…” (not rated) and the fourth season of the anthology crime show “Fargo” (TV-MA), this year starring Chris Rock, arrive a day after their respective network debuts.