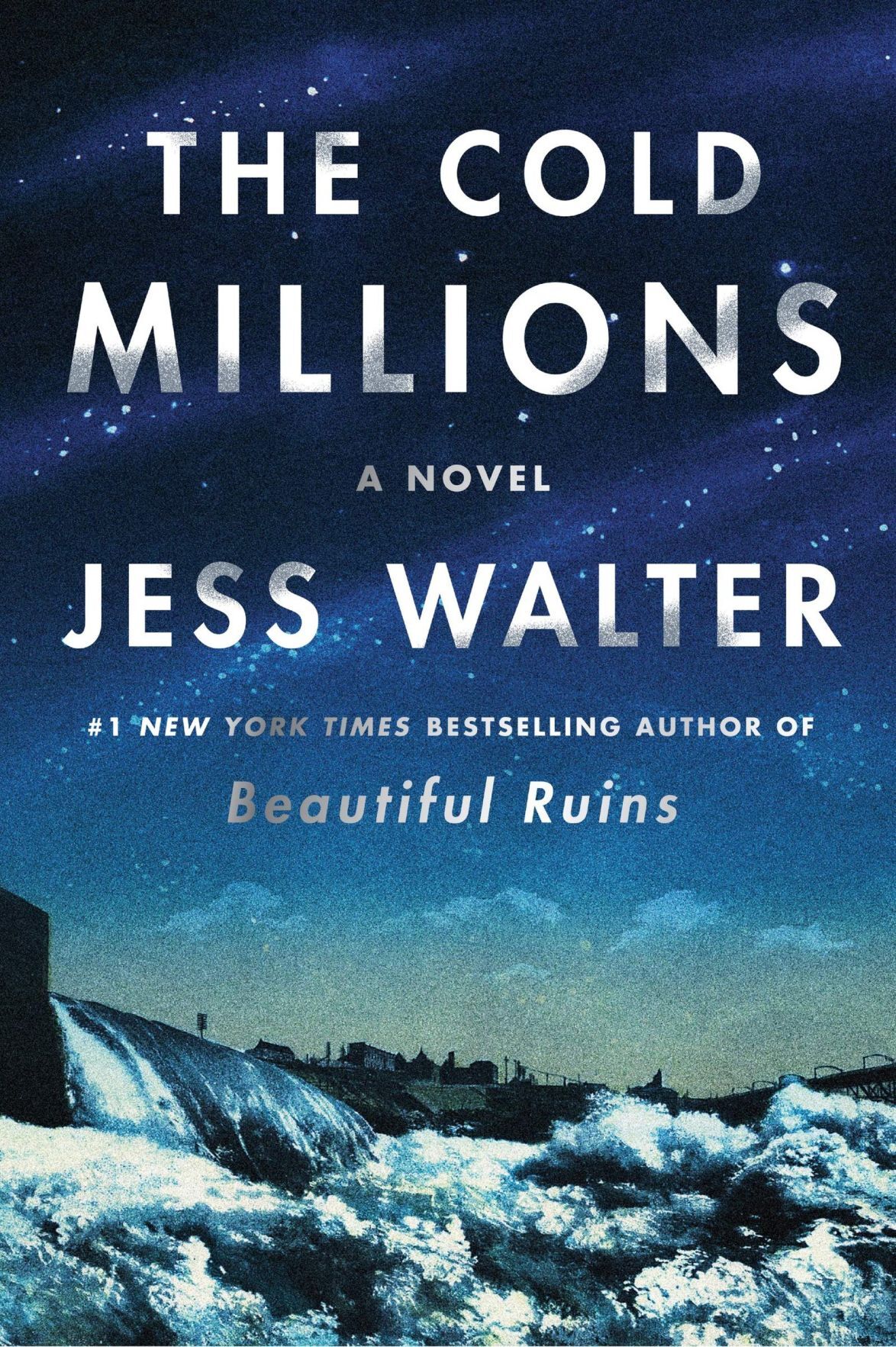 “The Cold Millions" by Jess Walter 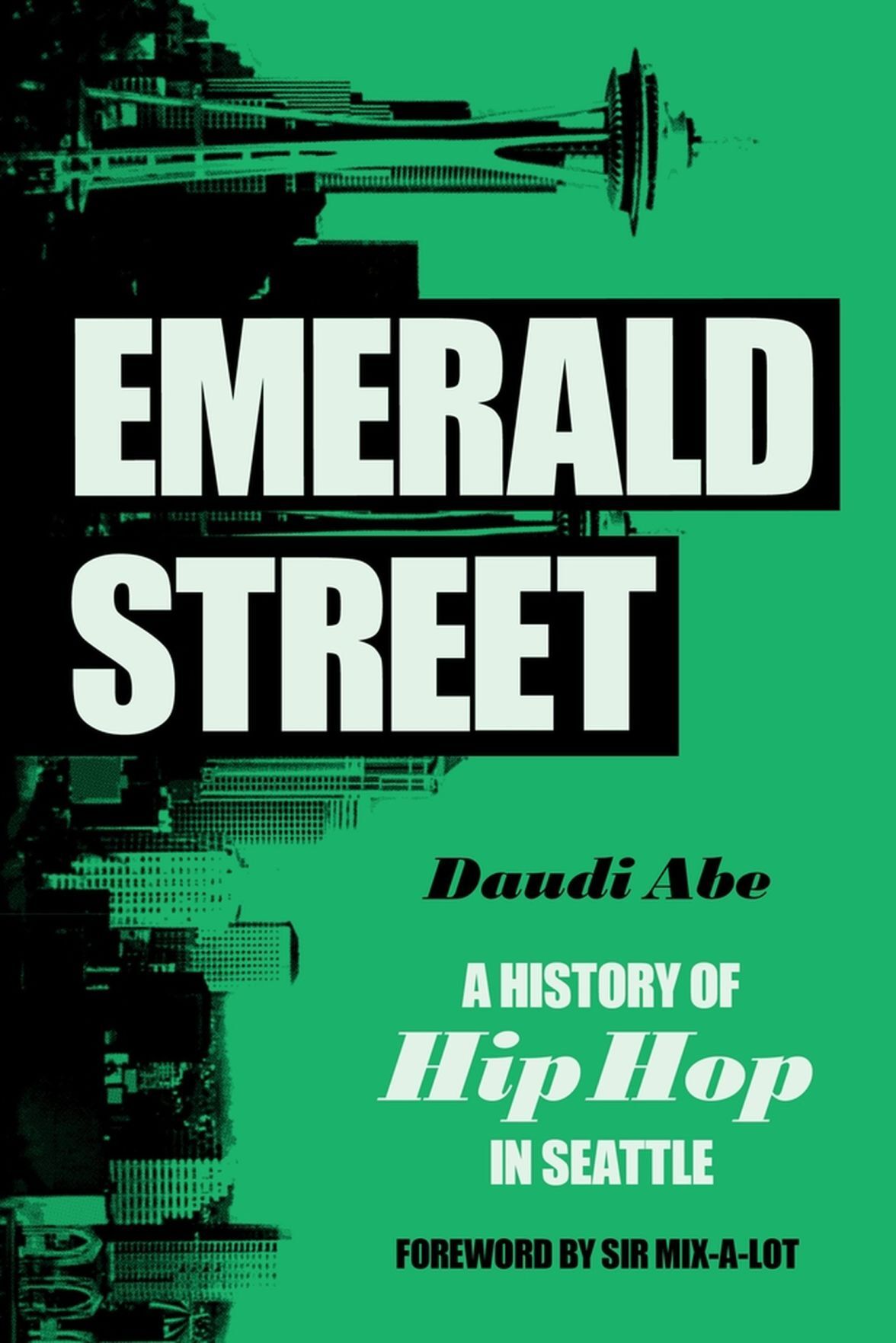 “Emerald Street: A History of Hip Hop in Seattle” by Daudi Abe 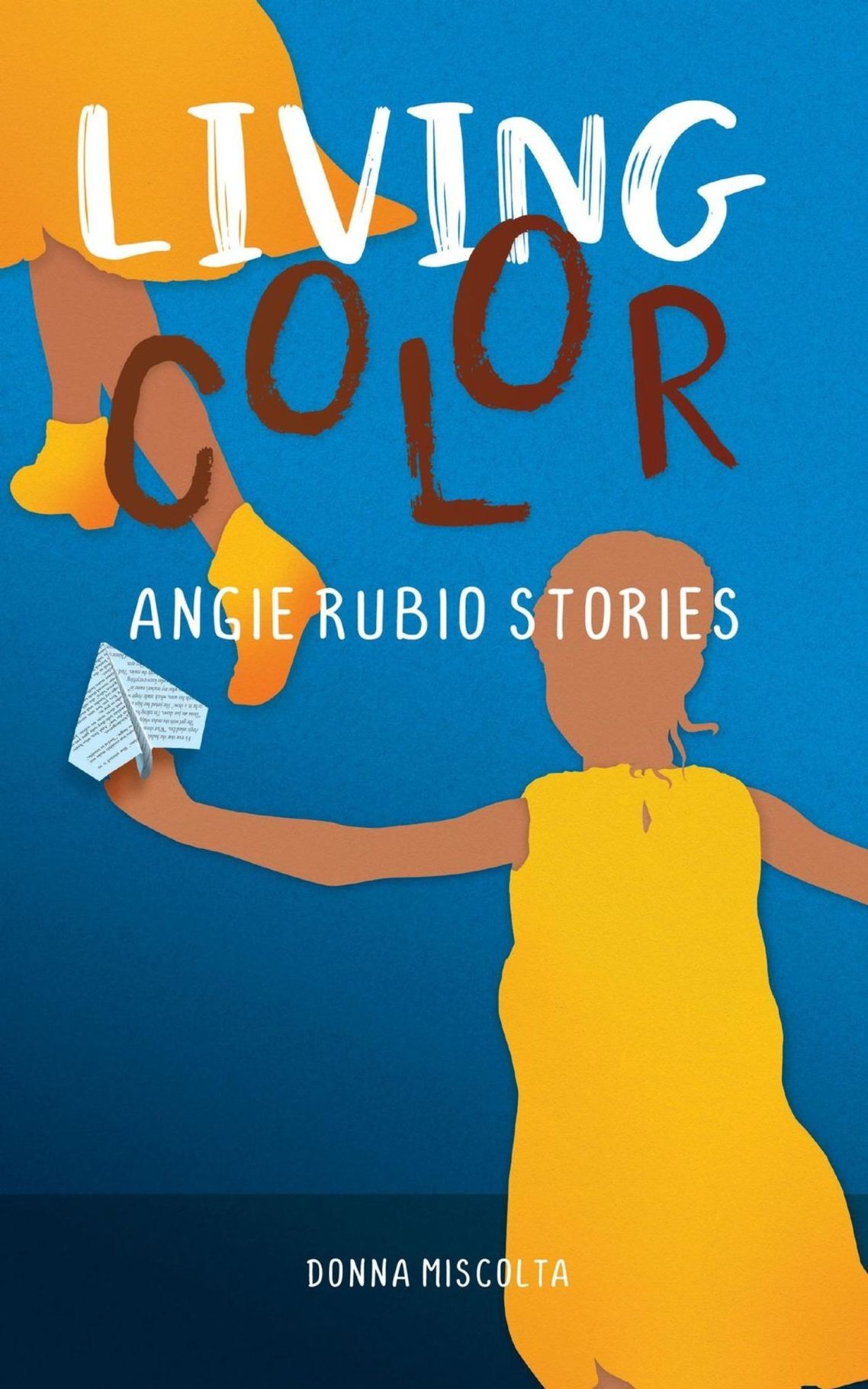 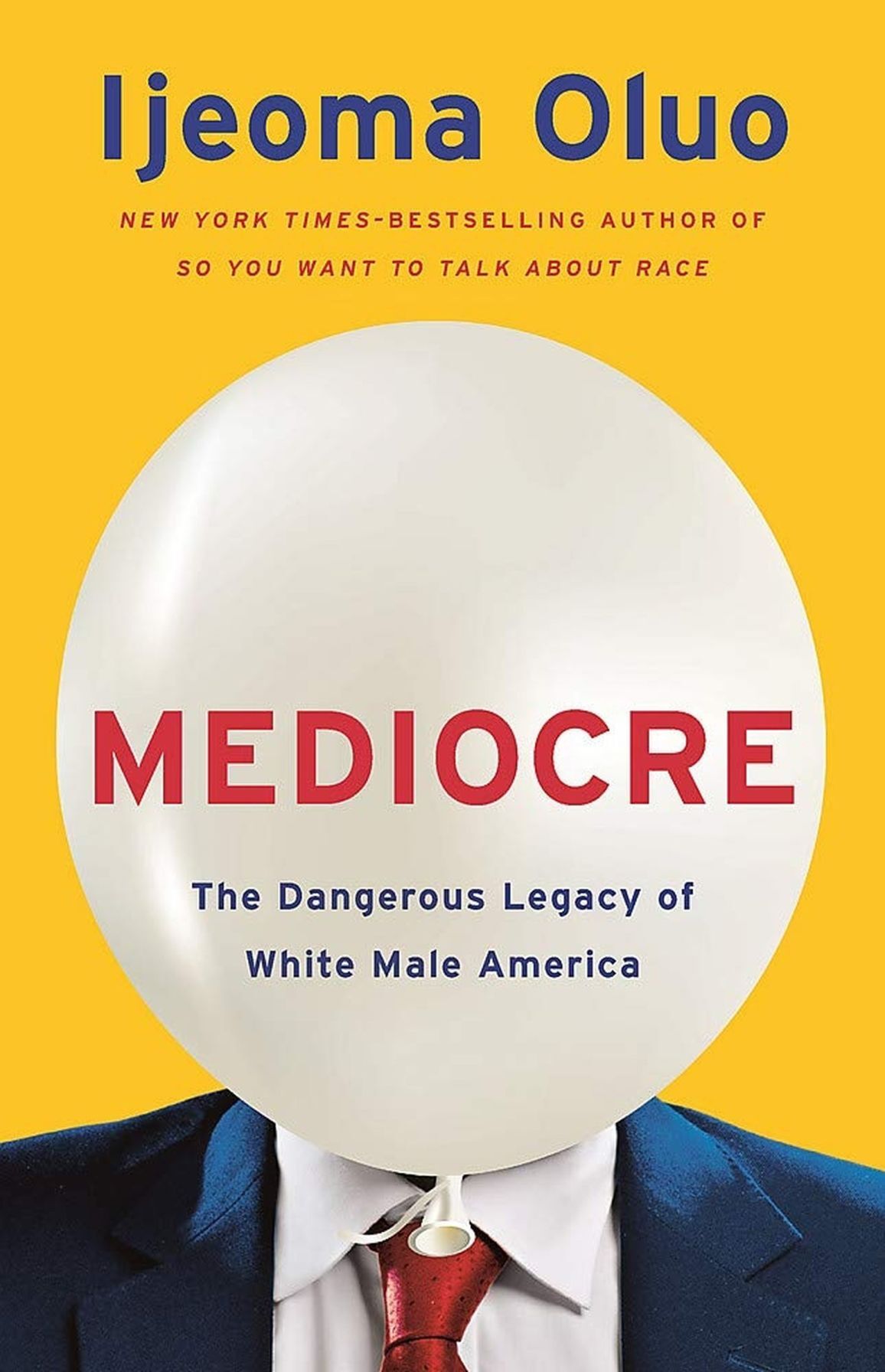 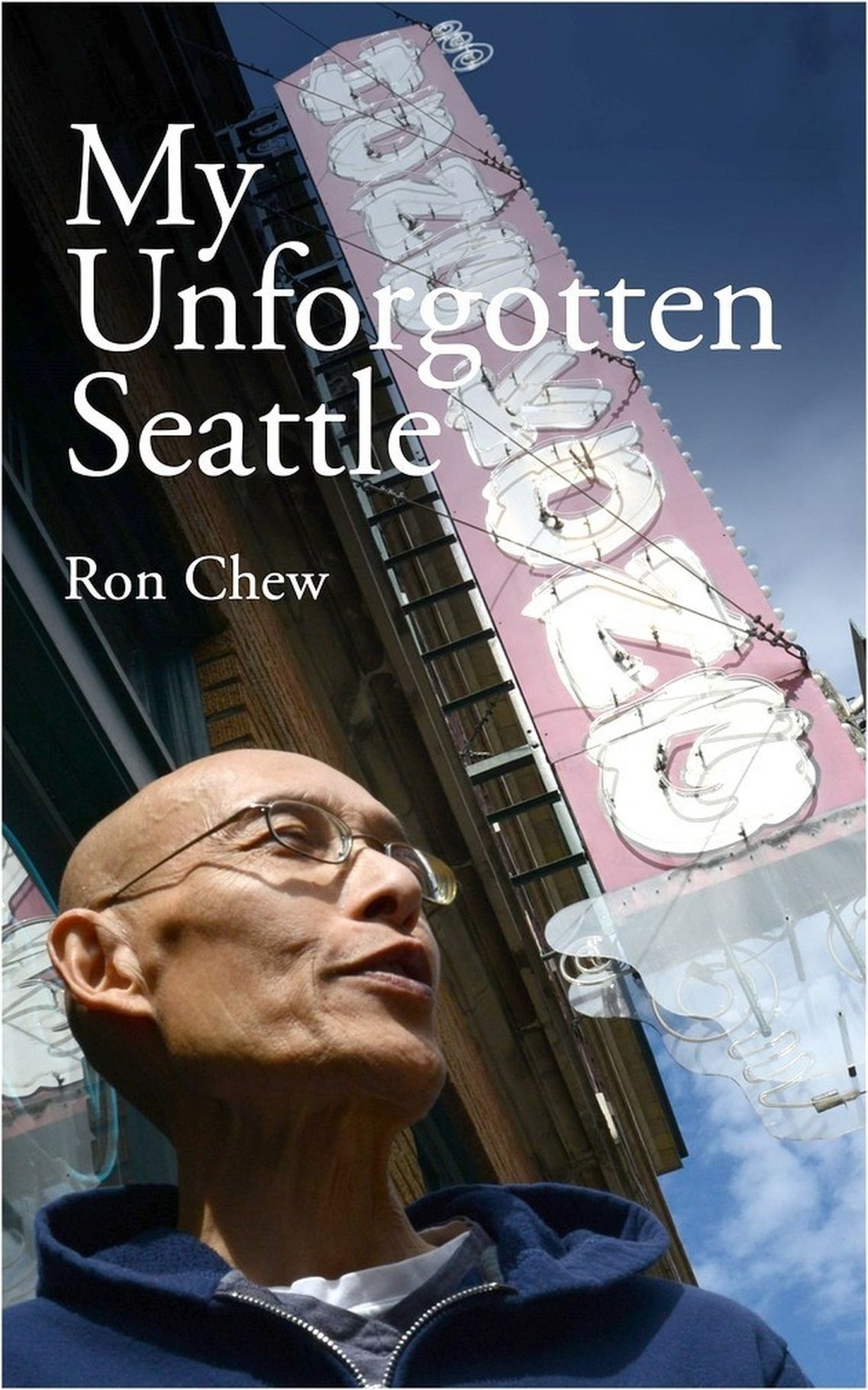 “My Unforgotten Seattle” by Ron Chew 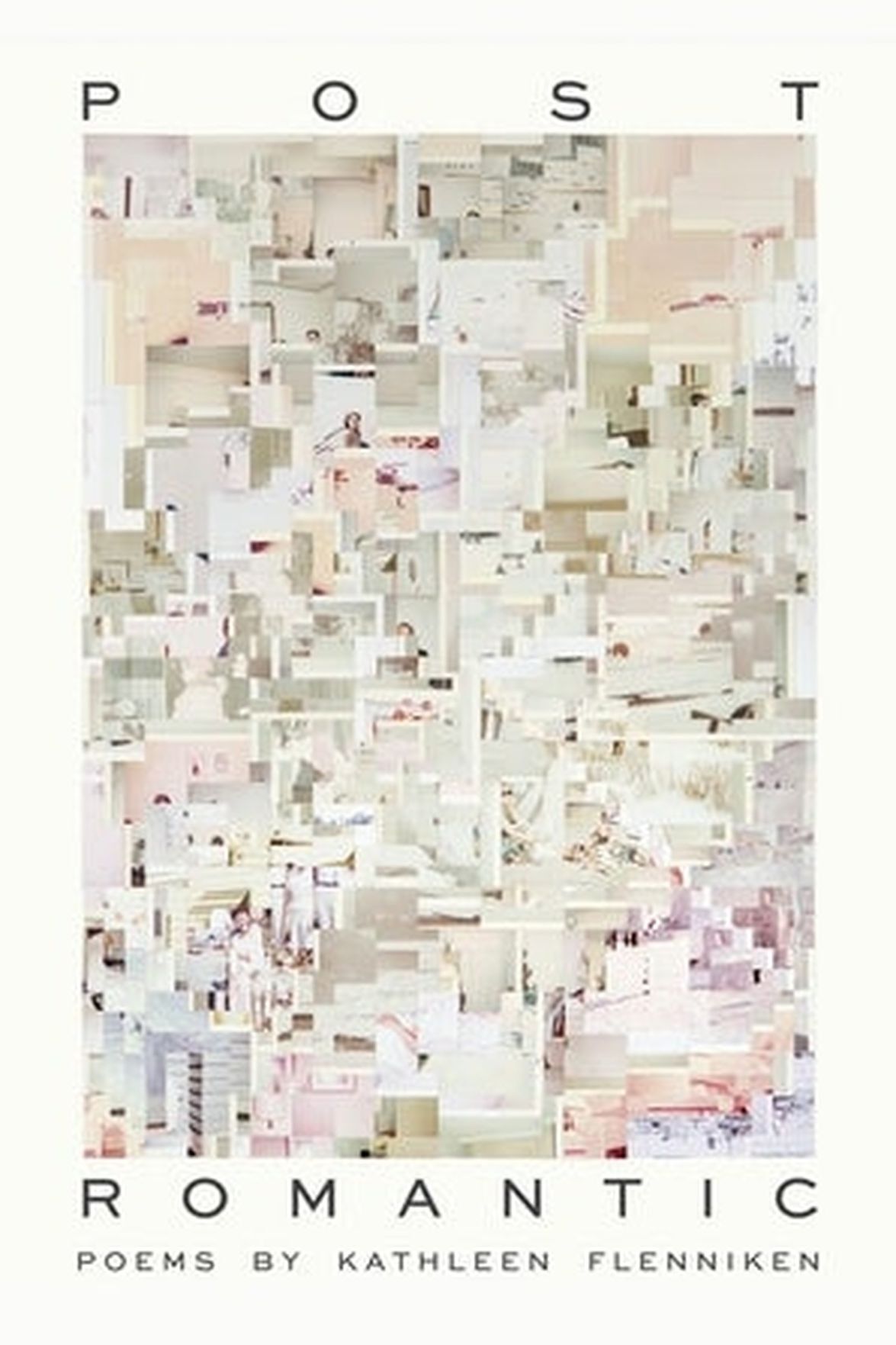 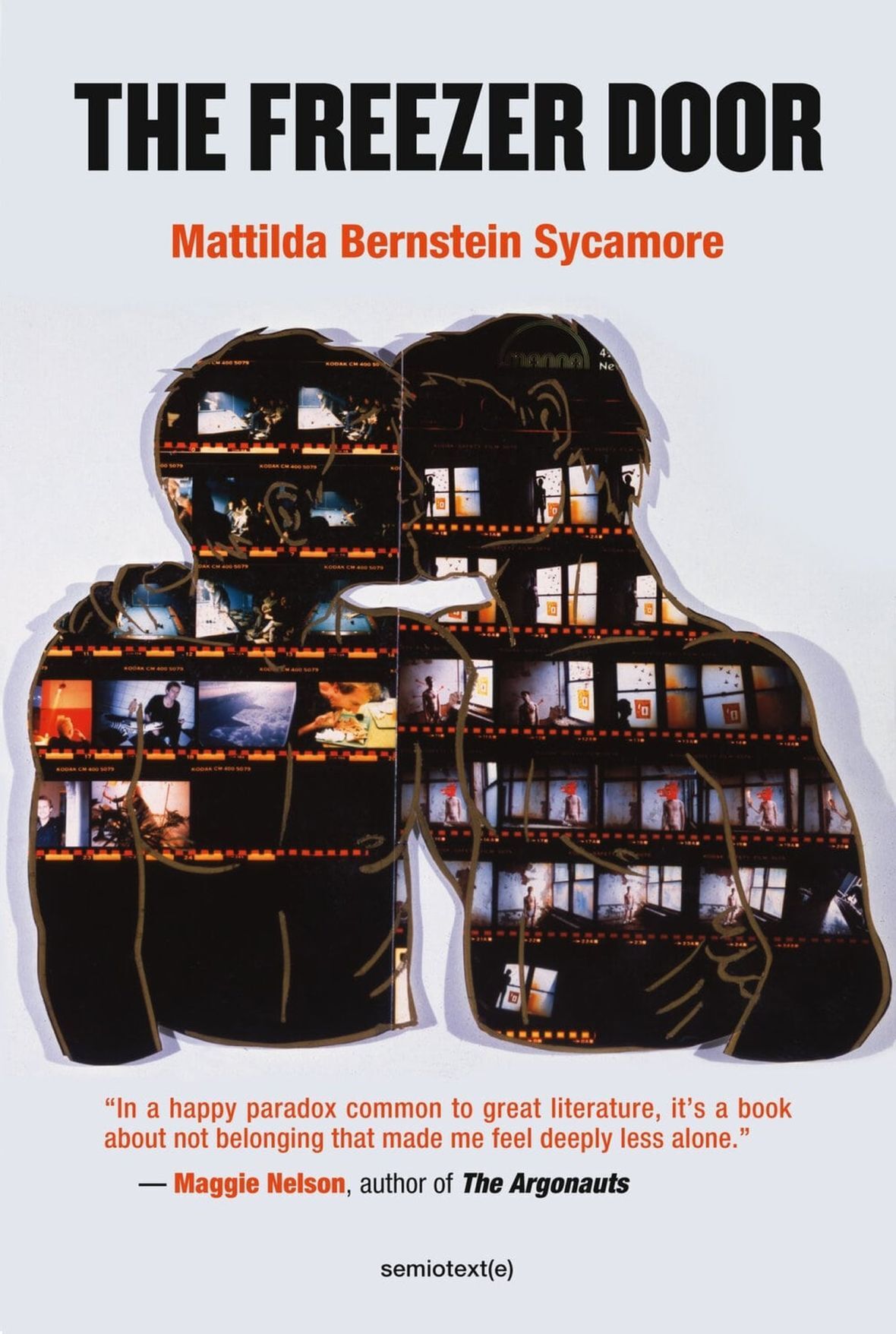 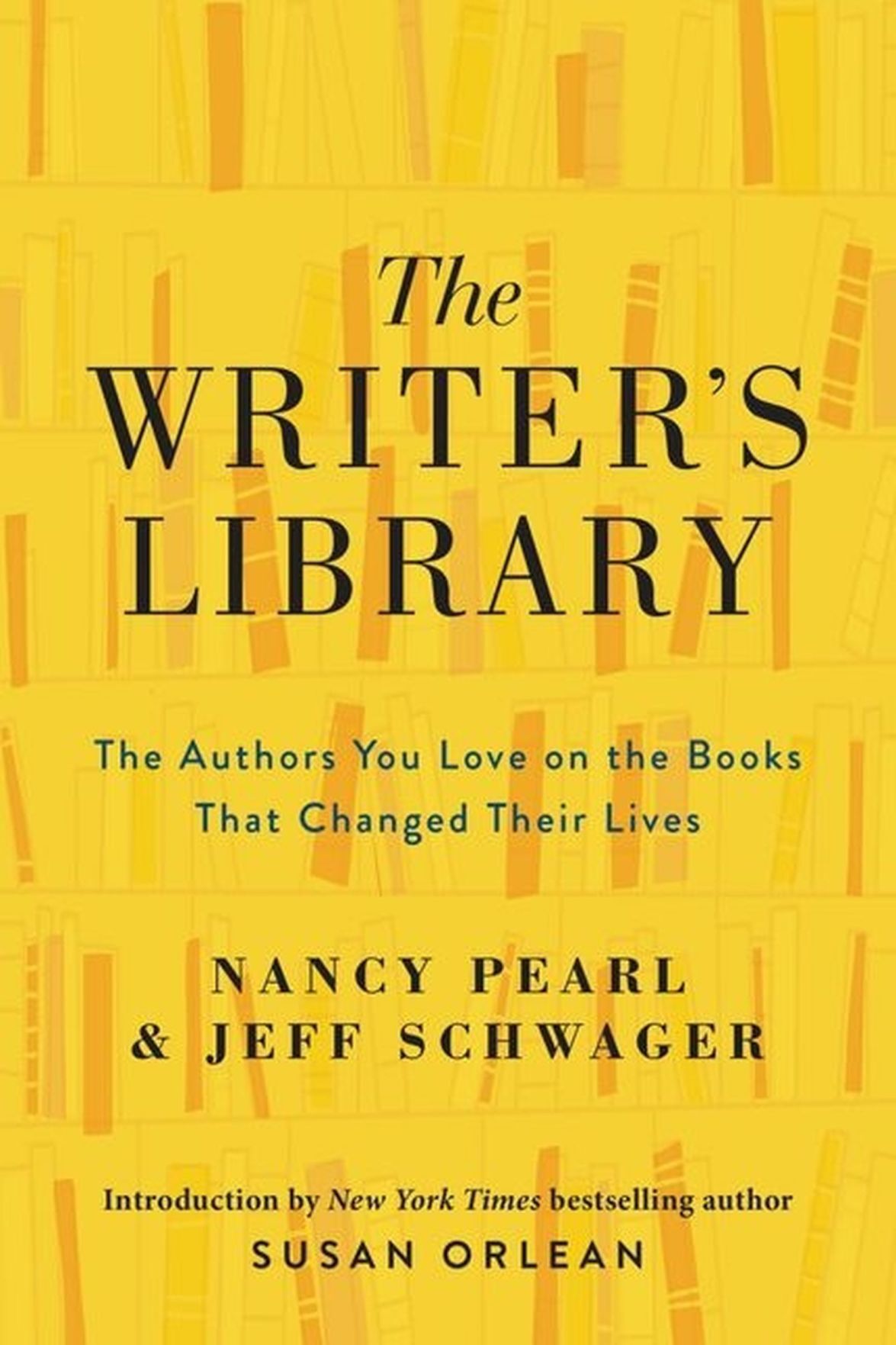 “The Writer’s Library” by Nancy Pearl and Jeff Schwager

“The Cold Millions" by Jess Walter

“Emerald Street: A History of Hip Hop in Seattle” by Daudi Abe

“My Unforgotten Seattle” by Ron Chew

“The Writer’s Library” by Nancy Pearl and Jeff Schwager

Few things are as comforting during difficult times as a great book.

The Seattle area is blessed with a profundity of great authors, who have produced a bountiful harvest this fall as we continue to limit our normal activities. Here’s a sample from that fresh crop, including new historical fiction from Jess Walter that echoes our turbulent times, a Seattle hip-hop history lesson and words from a former Washington State Poet Laureate.

Let’s turn the page and see what’s next.

■ “The Writer’s Library: The Authors You Love on the Books That Changed Their Lives” by Nancy Pearl and Jeff Schwager (HarperOne, Sept. 8)

Most avid readers would kill for the chance to look at their favorite authors’ bookshelves. Nancy Pearl — a former Library Journal Librarian of the Year and host of the Seattle Channel’s “Book Lust with Nancy Pearl” — and playwright Jeff Schwager pull the curtain back with their collaboration, which quizzes 23 authors on … well, you can read the subtitle. Heavyweights like Michael Chabon, Louise Erdrich, Russell Banks and Jonathan Lethem share, as do Seattle area writers Laurie Frankel and Charles Johnson.

Angie Rubio is a brown girl growing up in the mostly white Southern California of the 1960s and ’70s. Reminded of her place over and over again across these connected short stories — one for each year of school — we watch as Angie fights back, carving out her own identity in a time and place where the cheerleaders, prom queens and stars in the school play are all white.

The former editor of the International Examiner, executive director of the Wing Luke Museum and activist documents his family’s journey to Seattle and the neighborhood he grew up in as a third-generation resident.

It’s been eight long years since Flenniken, the former Washington State Poet Laureate and Pushcart Prize winner, released her last volume of poetry, “Plume,” which won the Washington State Book Award for poetry in 2013. At 104 pages, “Post Romantic” is a slim volume, but the former engineer at the Hanford nuclear site takes on complex topics like family, nuclear history, love of country and the dangerous age in which we live.

Jess Walter returns with one of the most anticipated novels of the season, regardless of geography. His first novel since 2012’s “Beautiful Ruins,” the author of “The Zero” and “Citizen Vince” has built a reputation as one of America’s most thoughtful writers. In “The Cold Millions,” he tells the tale of two brothers caught up in the Free Speech Fight of 1909, as it’s known in Spokane, where Walter lives. The protests erupted after the Spokane City Council enacted a ban on speeches on downtown streets in an attempt to quell labor unrest.

Adding to the interest in the book are the obvious parallels with today’s scenes of protest. Publishers Weekly compared Walter to writers like John Steinbeck and John Dos Passos, calling the novel, in a starred review, “a splendid postmodern rendition of the social realist novels of the 1930s … updated with strong female characters and executed with pristine prose. This could well be Walter’s best work yet.”

Abe had a front-row seat to the spectacle that is Seattle’s hip-hop history. The Seattle Central College professor and historian bought his first rap record at a Central District record store and grew up along with the movement. Now, more than 40 years later, he’s releasing a book that dives deep into the city’s hip-hop culture of rapping, DJing, breaking and graffiti. We meet Sir Mix-A-Lot (who provides the book’s foreword) and Macklemore and Ryan Lewis, of course, but the book also introduces us to a wide cast of characters including Emerald Street Boys, Digable Planets, Jake One, THEEsatisfaction and many others.

Just in time for the difficult, necessary discussions on race we’re having as a nation, Oluo weighs in with this look at the consequences of white male supremacy. The publisher promises the author of the New York Times bestselling “So You Want to Talk About Race” will “upend everything you thought you knew about American identity and offers a bold new vision of American greatness.”

The author and activist releases her fourth novel and first since 2018’s “Sketchtasy.” A meditation on loneliness set almost entirely on Capitol Hill, publicity material for the novel says Sycamore “exposes the failure and persistence of queer dreams, the hypocritical allure of gay male sexual culture, and the stranglehold of the suburban imagination over city life.”

Chris Talbott is a Seattle-based writer and editor.