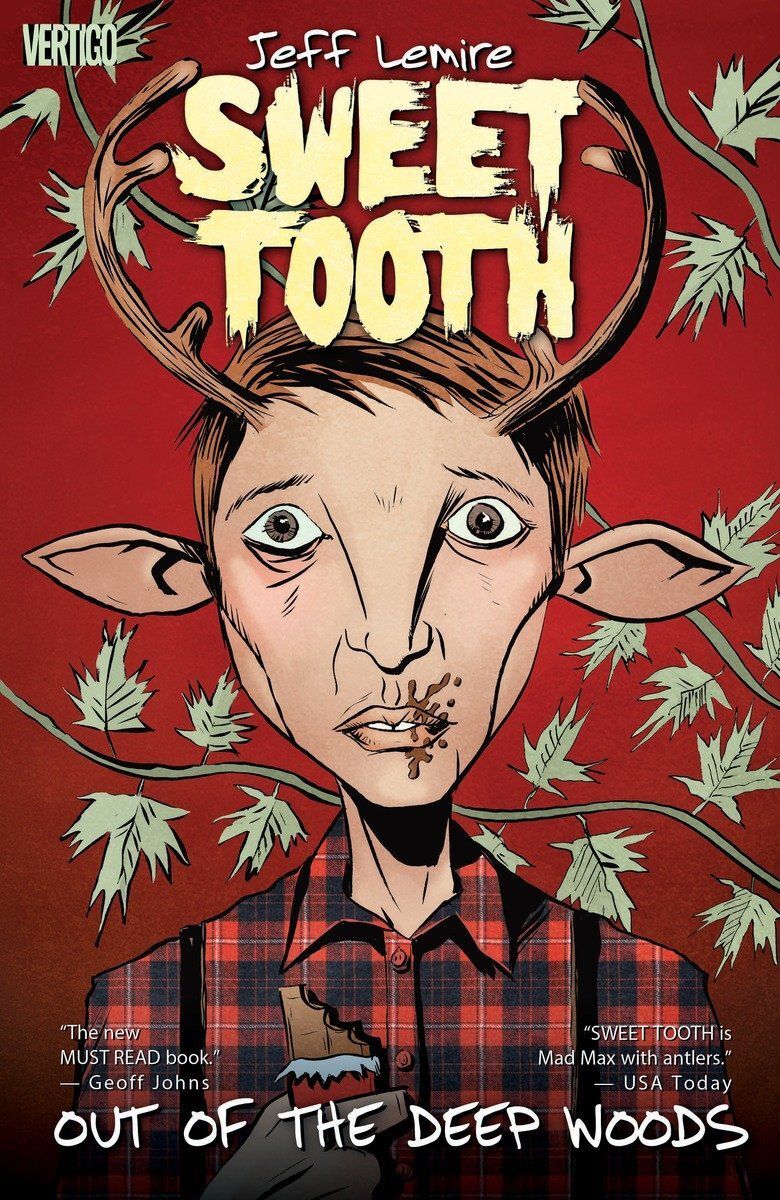 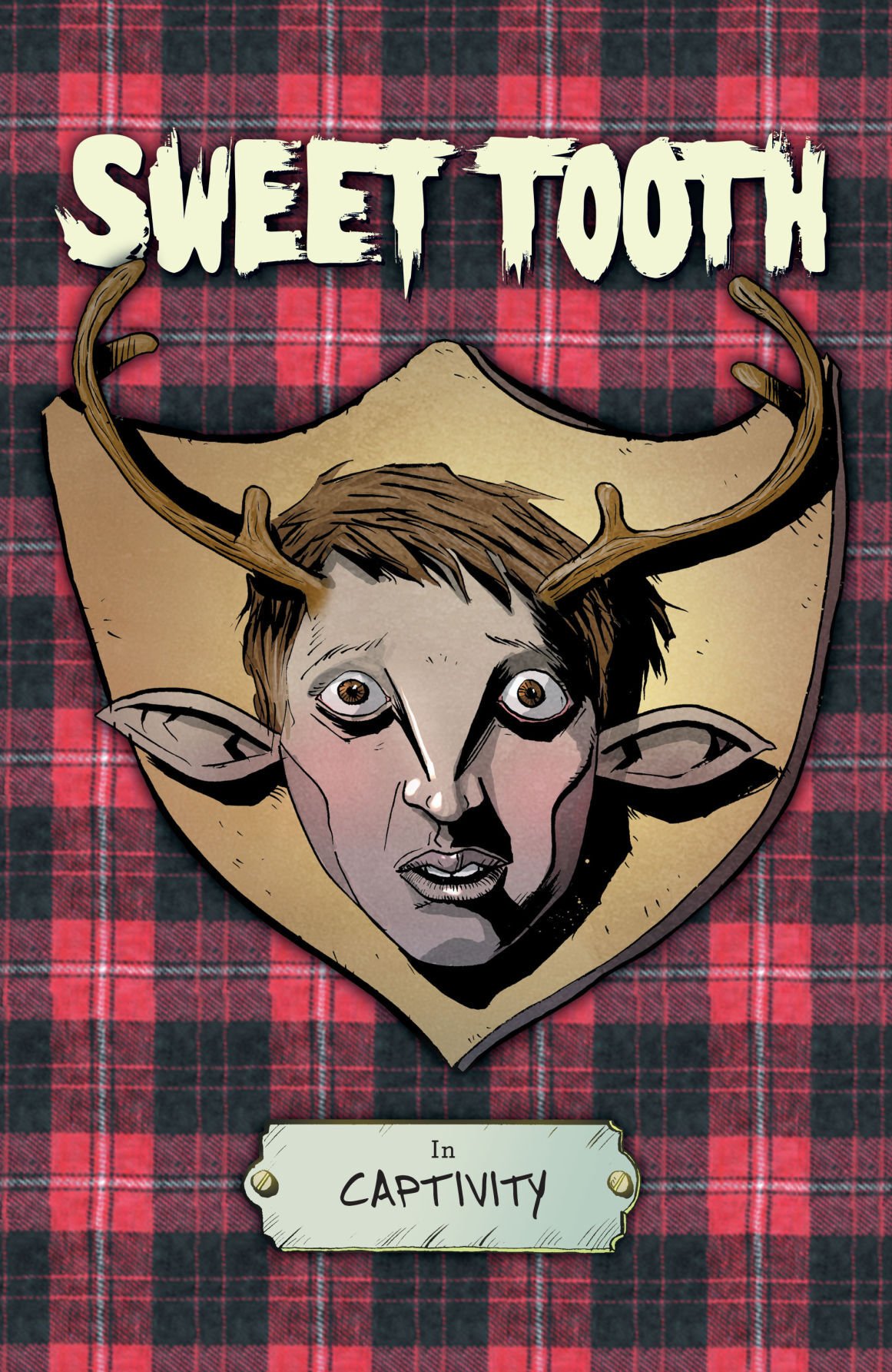 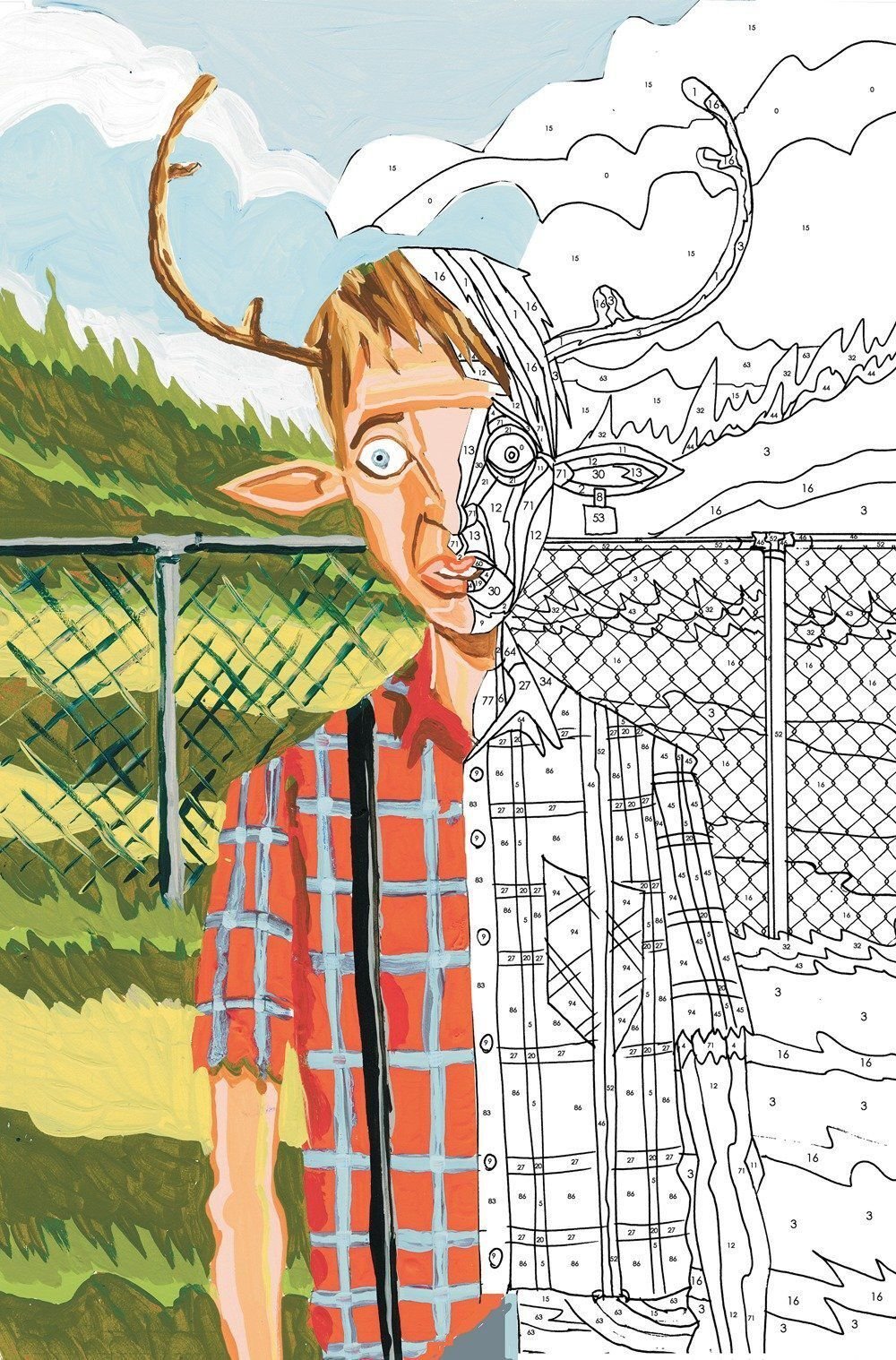 If you enjoyed “The Walking Dead” series, this is the series for you. The story is well paced and leaves you with enough breadcrumbs to come back for more. As questions about the world are answered, there are questions that arise about the main characters.

We follow the tale of hybrid human Gus and his mysterious protector, Jeppard. Jeppard saved Gus from some hunters who were going to kill the boy because of his hybrid status. This is clearly visible since Gus has antlers, which is what makes him the so-called hybrid.

Hybrid-humans started appearing shortly after a mysterious plague killed off most of humanity. Anyone who got pregnant thereafter is guaranteed to have an animal-hybrid child. Most of what is left of humanity is waiting for the plague to take them as it appears inevitable, but the hybrid children are immune to this disease.

This is what makes all of these kids targets of violence. People believe that the cure is within the children and that they can figure out how to save themselves by experimenting and dissecting the children.

This graphic novel is full of violence and action, as well as meaningful dialogue. While the story focuses on Gus, the story does branch off to other perspectives to provide additional world building.

I found that this story was moving and heartwarming in the end, a tale of desperation and friendship as well as knowing when to stand up for yourself. It’s being made into a Netflix series and is expected to be released on June 4.

• Samwise McGinn works for Inklings Bookshop. He and other Inklings staffers review books in Thursday’s SCENE every week.