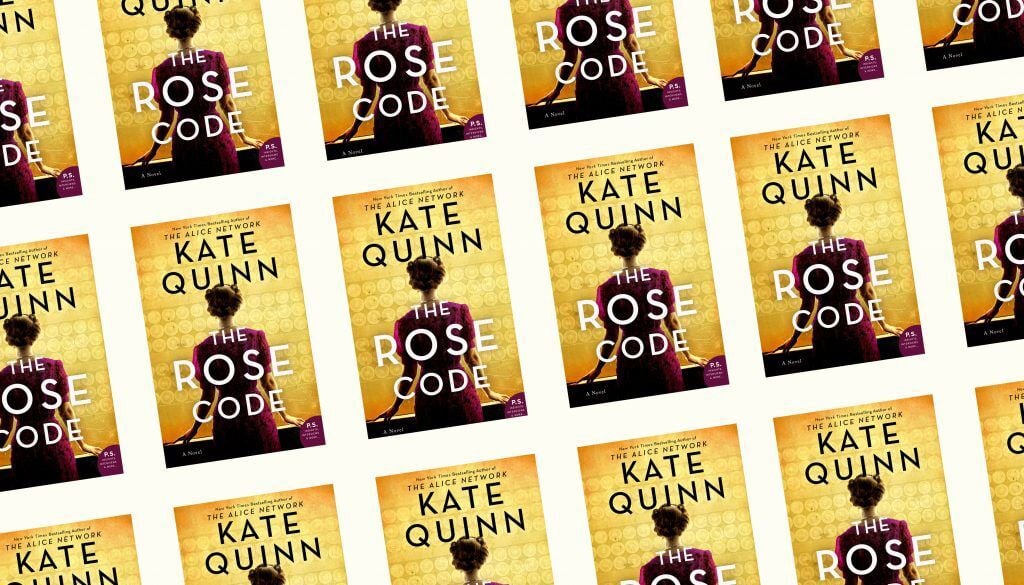 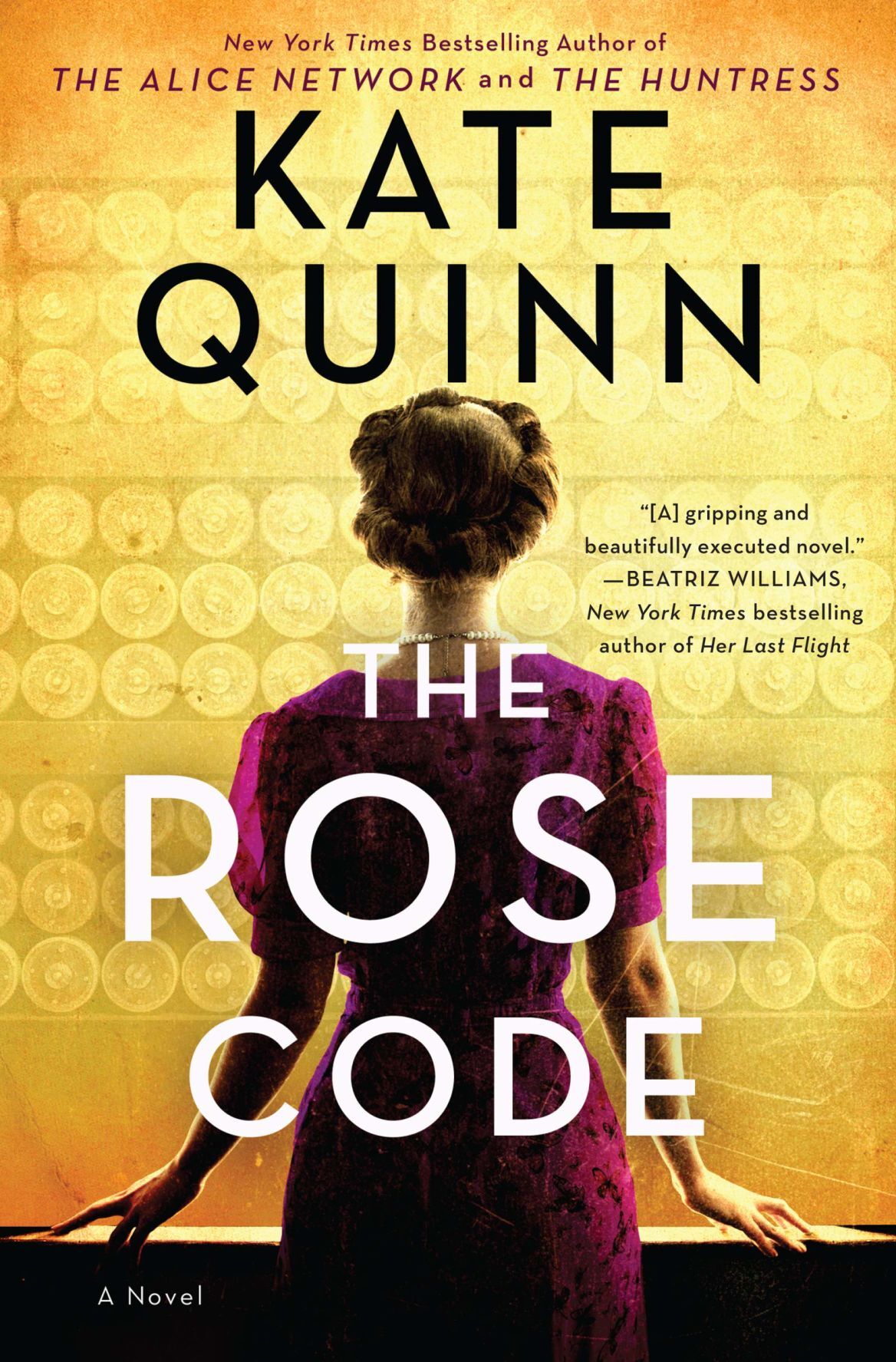 There is just something about history that draws me in, and this novel was no different. I have read many books about World War II, but I especially loved this one as it focused on three women codebreakers at Bletchley Park in England.

“The Rose Code” deals with two time periods, the first starting in 1940 and the second taking place in 1947. I thought the back and forth might be difficult to follow, but it made the story better.

In 1940, three women met while working at Bletchley Park. Under normal circumstances you would not find them even in the same place, yet the bond they formed was unbreakable, or so one would think. Osla Kendall, a debutant, mixes with the English elite and is dating Prince Philip of Greece (yes, the future husband of Queen Elizabeth). Mabel (Mab) Churt is from a working-class family and is striving to make a better life for her mother and young sister, Lucy. Bethan (Beth) Finch is a spinster and under the thumb of her overbearing mother who loves to belittle her; Beth feels as though she is dumb and worthless.

Sworn to secrecy by the Official Secrets Act of 1939, these women are each doing jobs that are part of the entire network that decodes enemy messages. These messages can change the course of the war, save thousands of lives, and determine if our side has misled the enemy from the inside.

The story is told from the viewpoint of all three women, and I found myself rooting for all of them. I was crazy to find out what turned them against each other and left Beth in a sanitarium.

In 1947, with the frenzy of the royal wedding between Princess Elizabeth and Prince Phillip approaching, Osla and Mab meet again. They have received a coded message from Beth begging for help. They must decide to put aside their anger and suspicions and decode a message with the purpose of determining who paid a spy in their midst to pass on military secrets to the Germans and now the Russians.

The conclusion is exciting and fast paced with a frantic chase through the crowd that lines up to witness the royal wedding procession.

Kate Quinn is a master storyteller, and this book is a must-read. I recommend it to readers who enjoy historical novels set in London during the war and are interested in the codebreaking that helped end the conflict. This novel in based on facts and, one last bit of information: Osla Benning, whom the character Osla Kendall is based on, was a real person. She was fluent in German and she did work at Bletchley Park.

• Lisa Martin works for Inklings Bookshop. She and other Inklings staffers review books in Thursday’s SCENE every week.