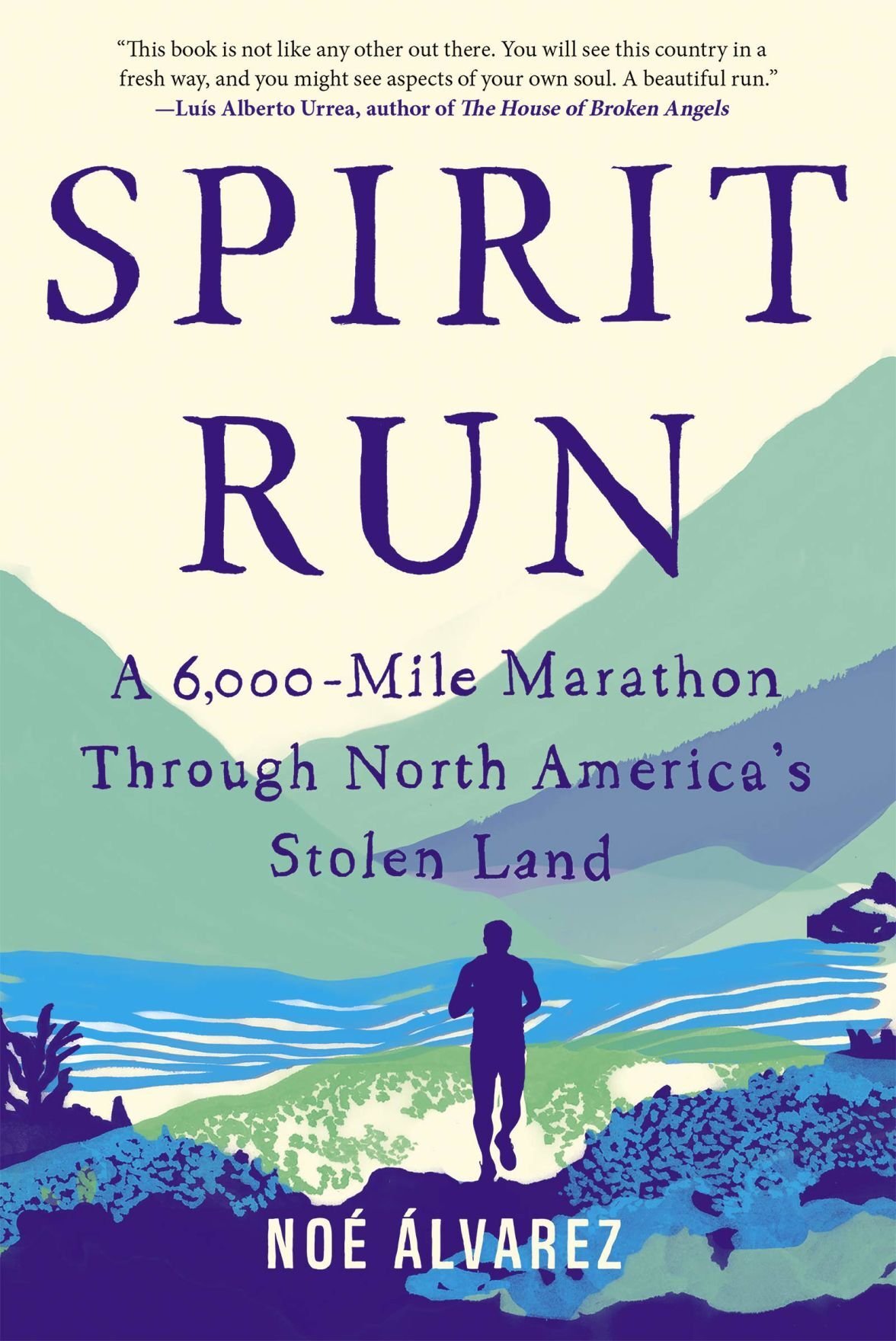 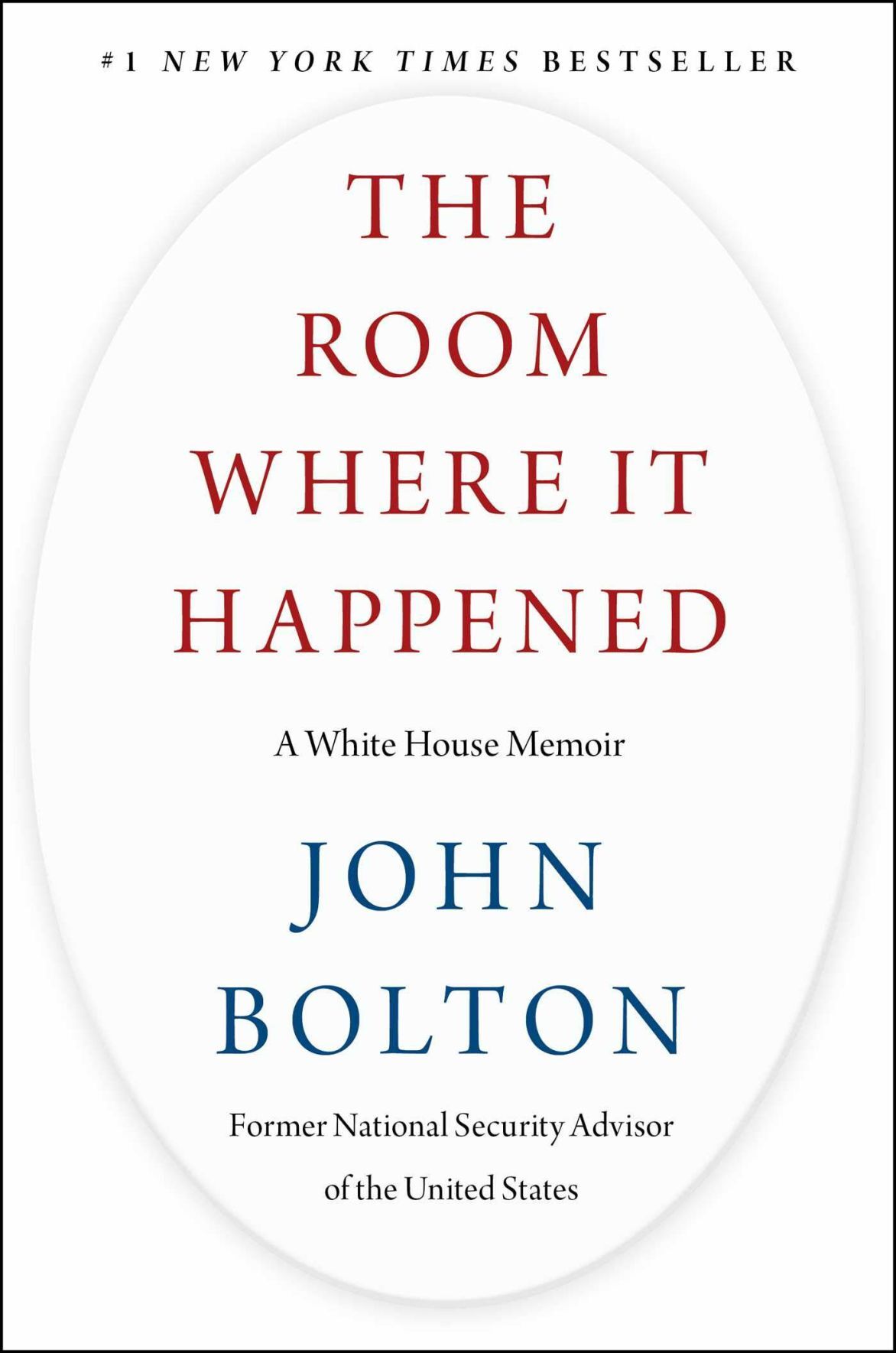 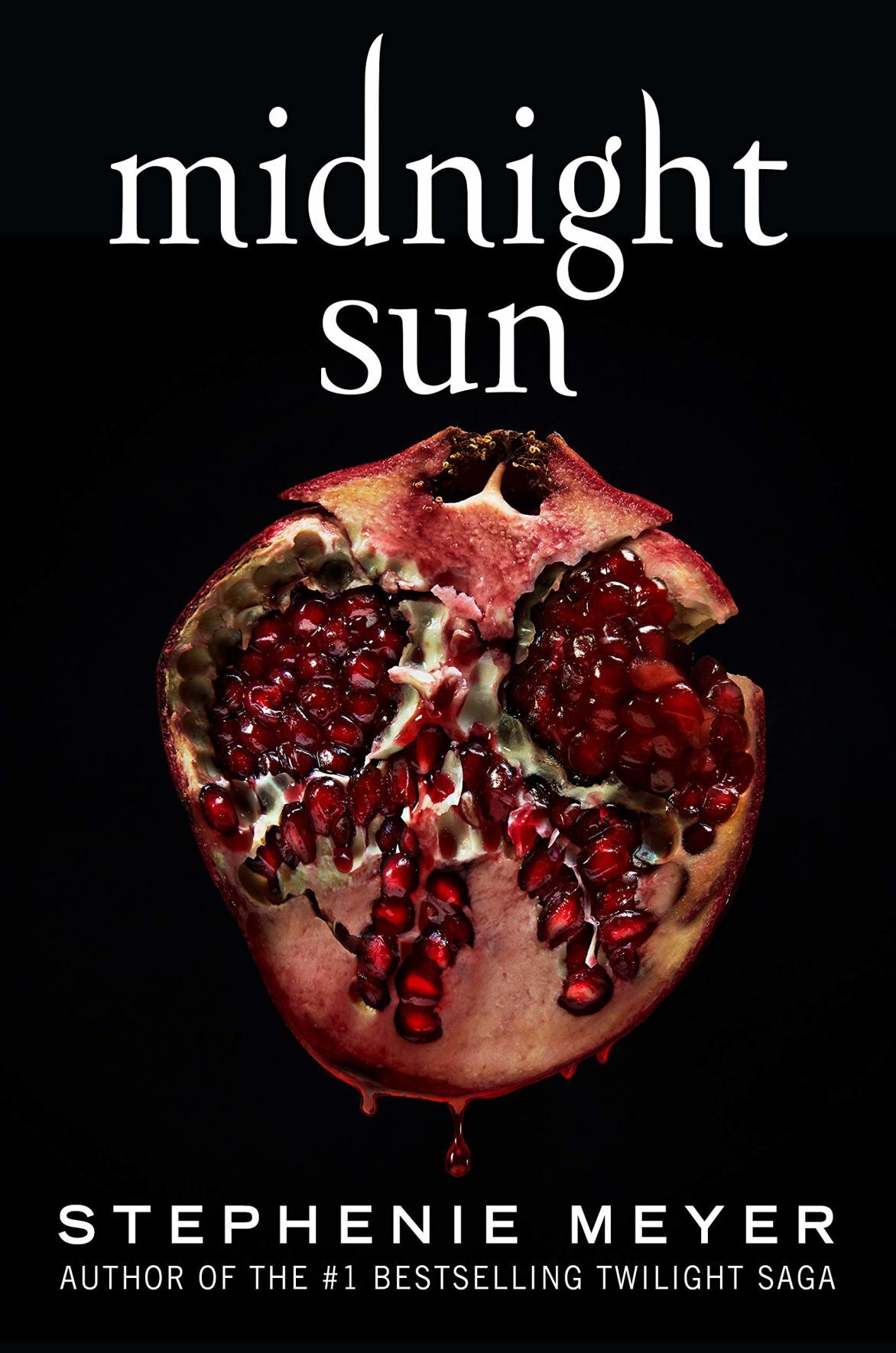 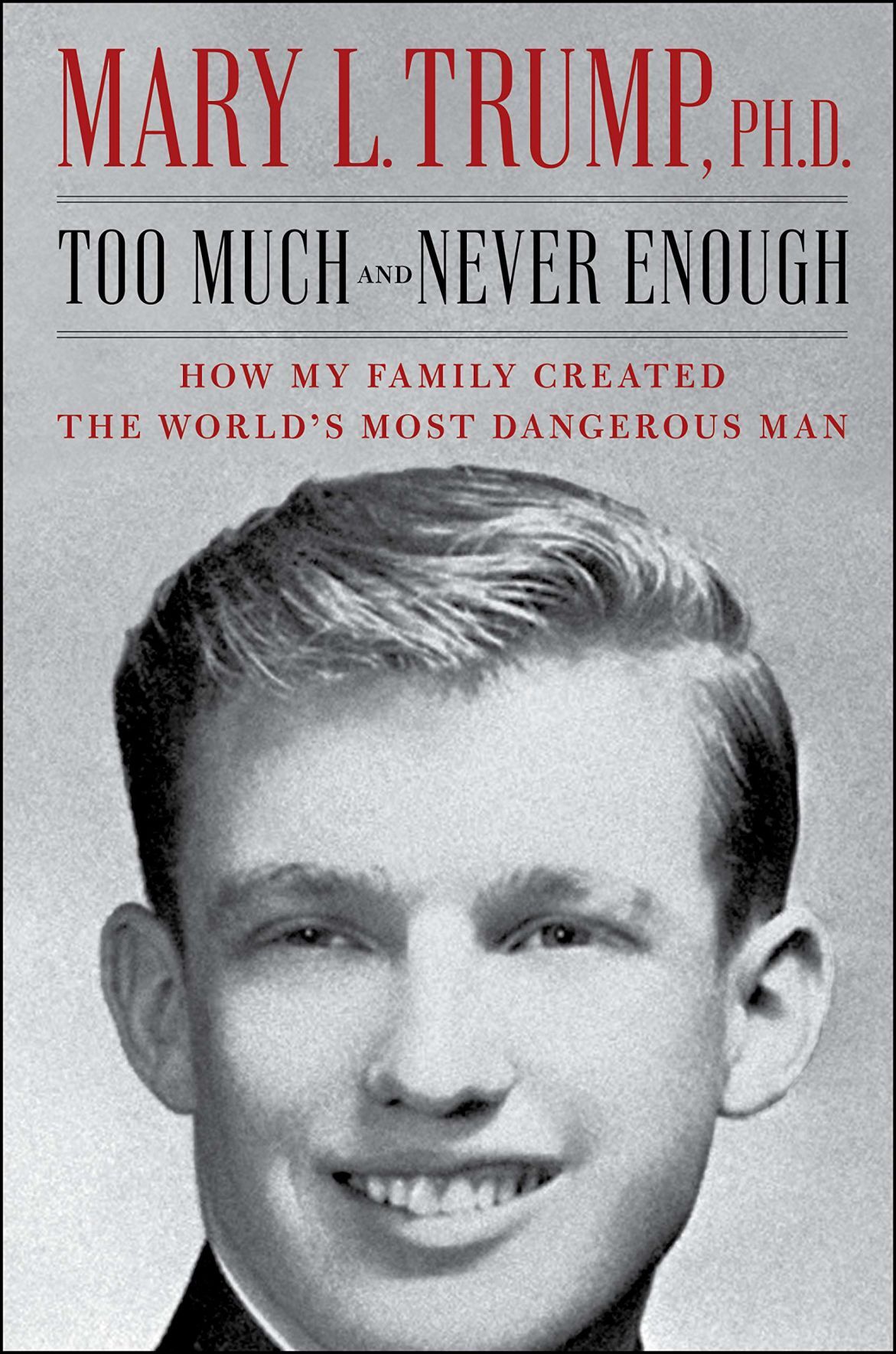 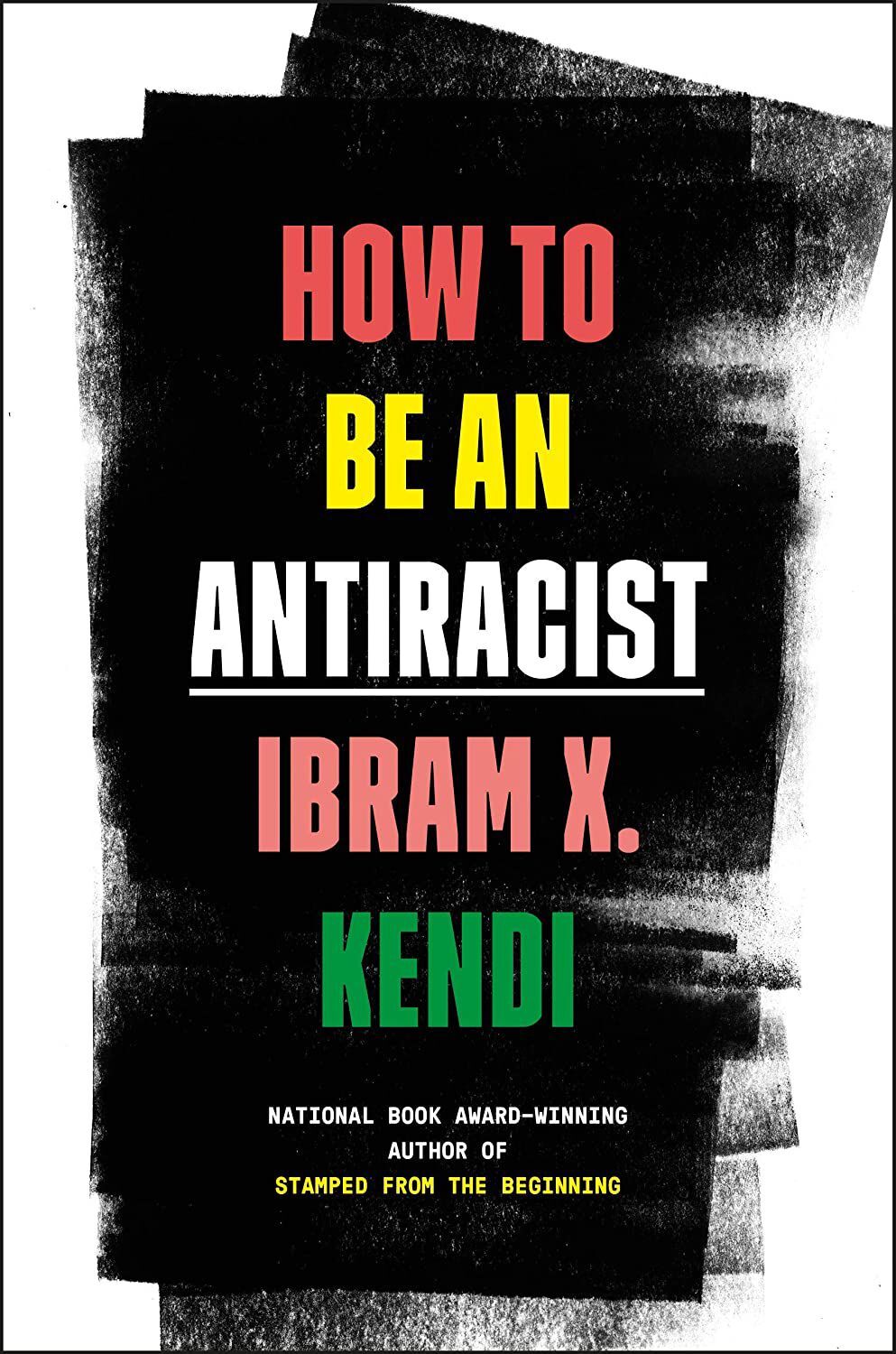 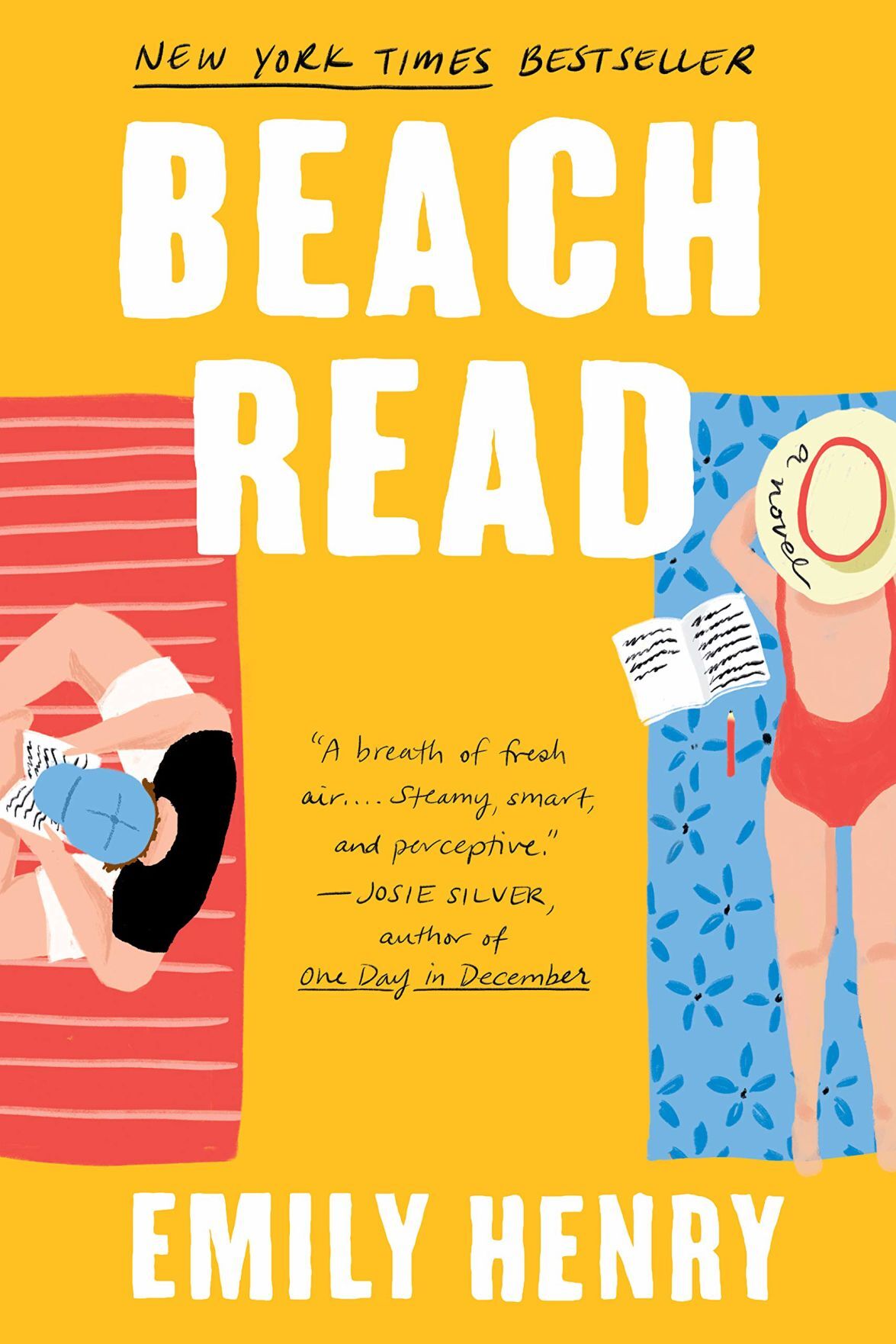 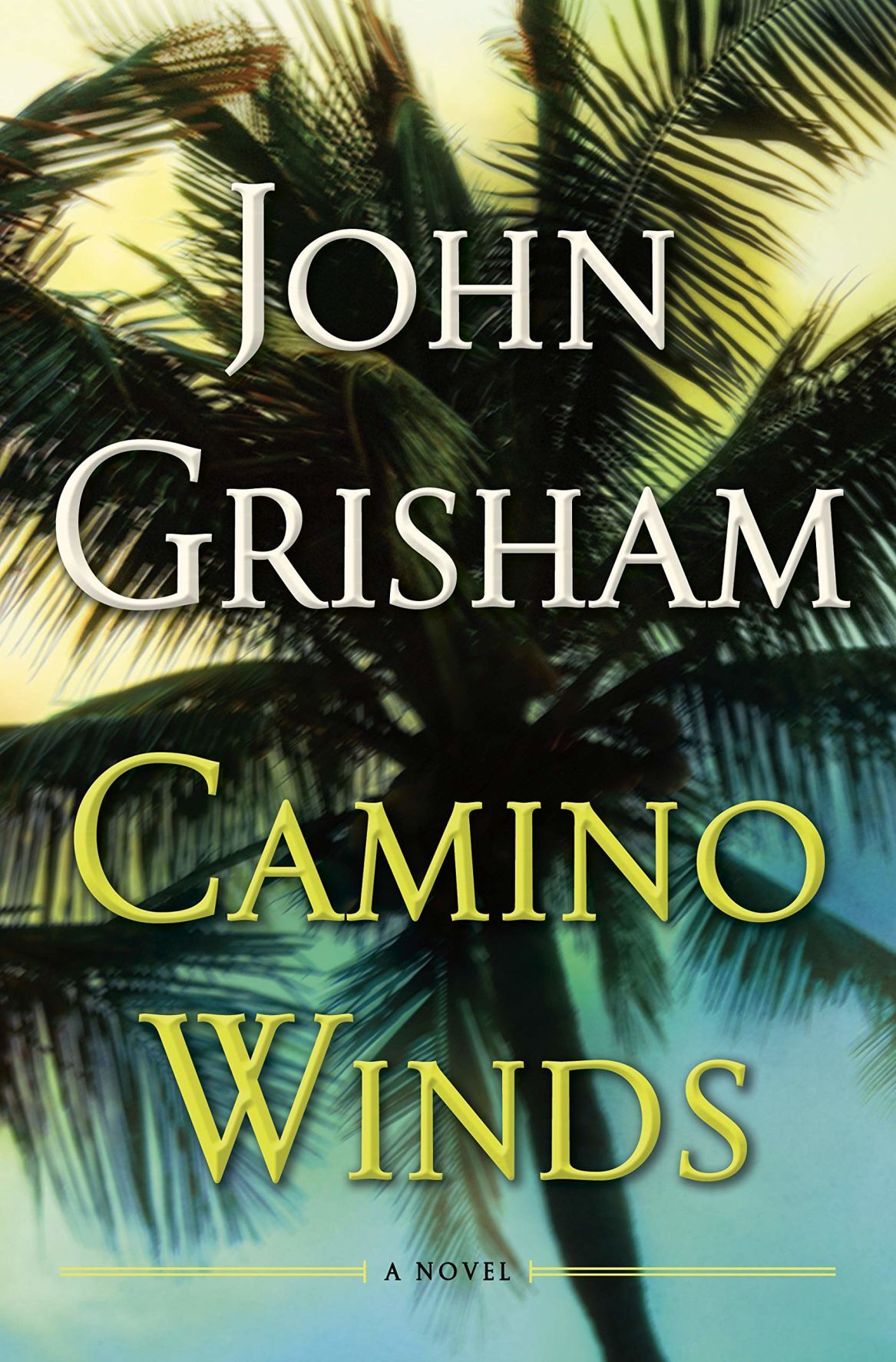 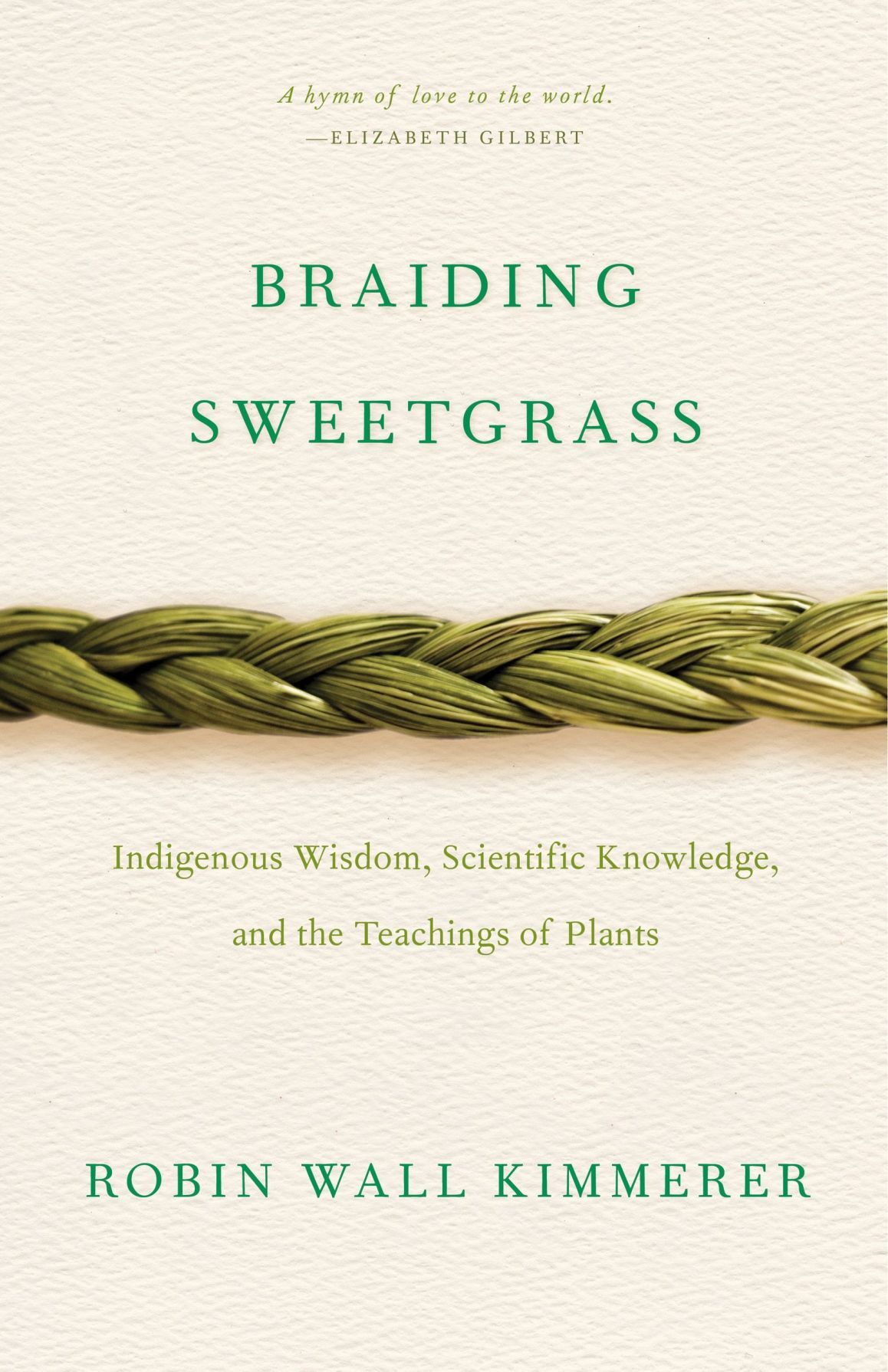 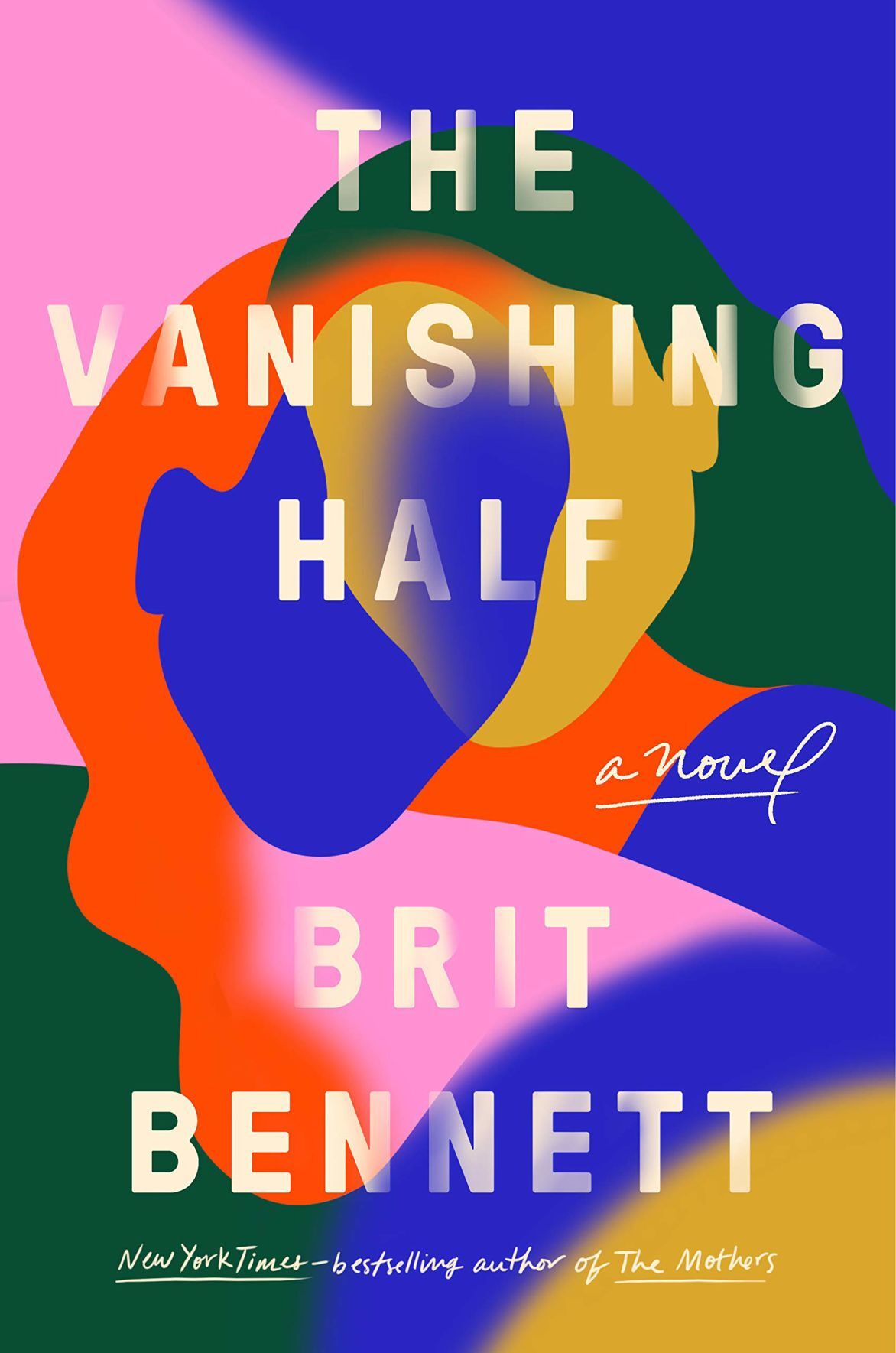 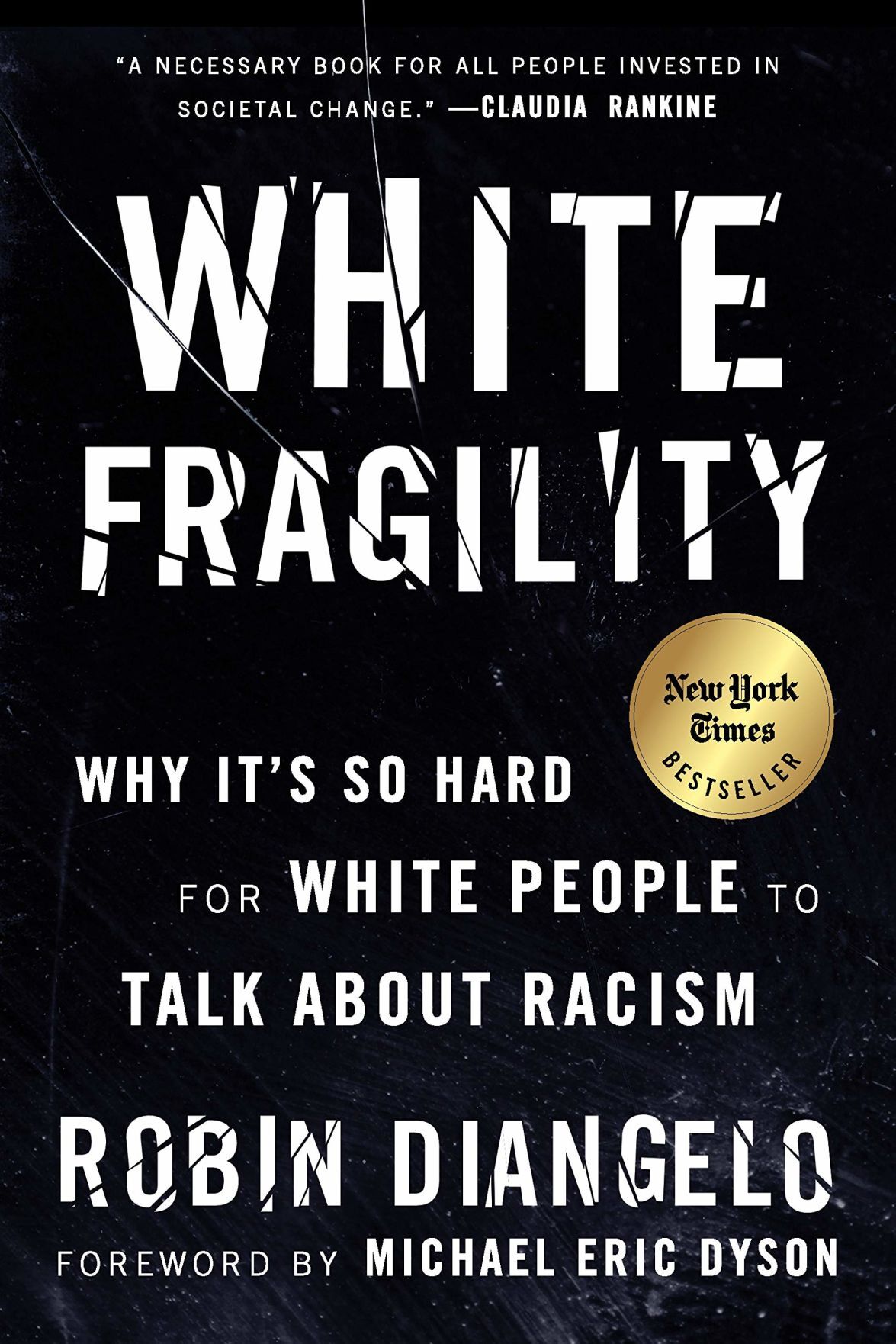 Summer 2020 has been rather different than previous summers, and books have been the perfect way to escape, even if just for a little bit. Below is a list of Inklings’ bestselling books this summer, and there is genuinely a book for everyone, from politics to young-adult fantasy to coming-of-age and more. We surely are grateful for our readers and their diverse taste in books!

■ 1. “Too Much and Never Enough,” Mary L. Trump, $28. This was the long-awaited tell-all from President Donald Trump’s niece. According to Publisher’s Weekly, it “delivers a concise and damning account of her family’s dysfunctions and their role in shaping her uncle’s toxic blend of cruelty, incompetence and vainglory.”

■ 2. “Midnight Sun,” Stephanie Meyer, $27.99. This was another long-awaited title. Meyer returns to the world of “Twilight” with a companion novel telling the story of Bella and Edward from Edward’s point of view. Fans of the series will revel in finally getting a glimpse into the mind of the vampire who stole so many hearts when the books and movies first came out.

■ 4. “Spirit Run,” Noe Alvarez, $26. Yakima native Alvarez debuts with a memoir of his coming to terms with his place in America. He is the son of immigrants and wants to escape his current situation. When he learns about the Peace and Dignity Journeys, a continent-spanning, monthslong marathon for Indigenous runners, he drops out of college and joins in. Said Inklings’ Sue Domis: “An interesting story about runners all over the world and the migrant workers in Yakima.”

■ 5. “How to be an Antiracist,” Ibram X. Kendi, $27. “How to Be an Antiracist” is a 2019 nonfiction book by American author and historian Kendi. His concept of antiracism tries to reshape the conversation about racial justice in America — “but even more fundamentally, points us toward liberating new ways of thinking about ourselves and each other. Instead of working with the policies and system we have in place, Kendi asks us to think about what an antiracist society might look like, and how we can play an active role in building it.”

■ 6. “White Fragility,” Robin DiAngelo, $16. DiAngelo is an academic, lecturer and author and has been a consultant and trainer on issues of racial and social justice for more than 20 years. “White Fragility” explores the reactions white people have when their assumptions about race are challenged, and how these reactions maintain racial inequality. Says Inklings’ Amy Halvorson Miller: “DiAngelo helps us with the vocabulary needed to explore hidden racism in our personal lives. Facing the discomfort of these important conversations feels like a breakthrough in our progress to fight the lie of white supremacy.”

■ 7. “Vanishing Half,” Britt Bennett, $27. Spanning 30 years and two generations, “The Vanishing Half” follows twin sisters Desiree and Stella as they run away from home in the 1950s and follow dramatically different paths in life. Ten years later, one sister lives with her black daughter in the same Southern town she once tried to escape. The other secretly passes for white, and her white husband knows nothing of her past. The book explores what will happen to the lives of the twins’ children and the impact their decisions and their past have in all their lives.

■ 8. “Camino Winds,” John Grisham, $28.95. This is a great murder mystery from beloved bestselling author Grisham. “Camino Winds” is the second book in the “Camino” series and brings readers back to the tropical island of Camino. Bruce, the owner of the indie bookstore in town, decides to stick around and ride out a fierce storm. In the midst of it all, his friend and writer is killed. While the police are too busy to look into it, Bruce does his own investigating.

■ 9. “Beach Read,” Emily Henry, $16. “Beach Read” has been on pretty much every recommended summer reading list this year. Says Inklings’ Anne Zastrow: “It is the story of two writers that by chance change each other’s lives. Gus is a literary writer who is stuck and can’t finish a book, and January is a romance writer who no longer believes in love. The heartache both are going through will resonate with many readers. The struggles, fears and disappointments in their lives have been many, and they are both trying to cope with it the best way they can. A great summer read!”

■ 10. “Braiding Sweetgrass,” Robin Wall Kimmerer, $18. Kimmerer is a scientist, botanist and decorated professor, In “Braiding Sweetgrass,” she intertwines science with tales from Indigenous people. She shares her appreciation for nature and what we can do to help protect and honor the land we live in. Said Inklings’ Sue Domis: “I have read it twice now. As a lover of nature books, this was the perfect one for me”