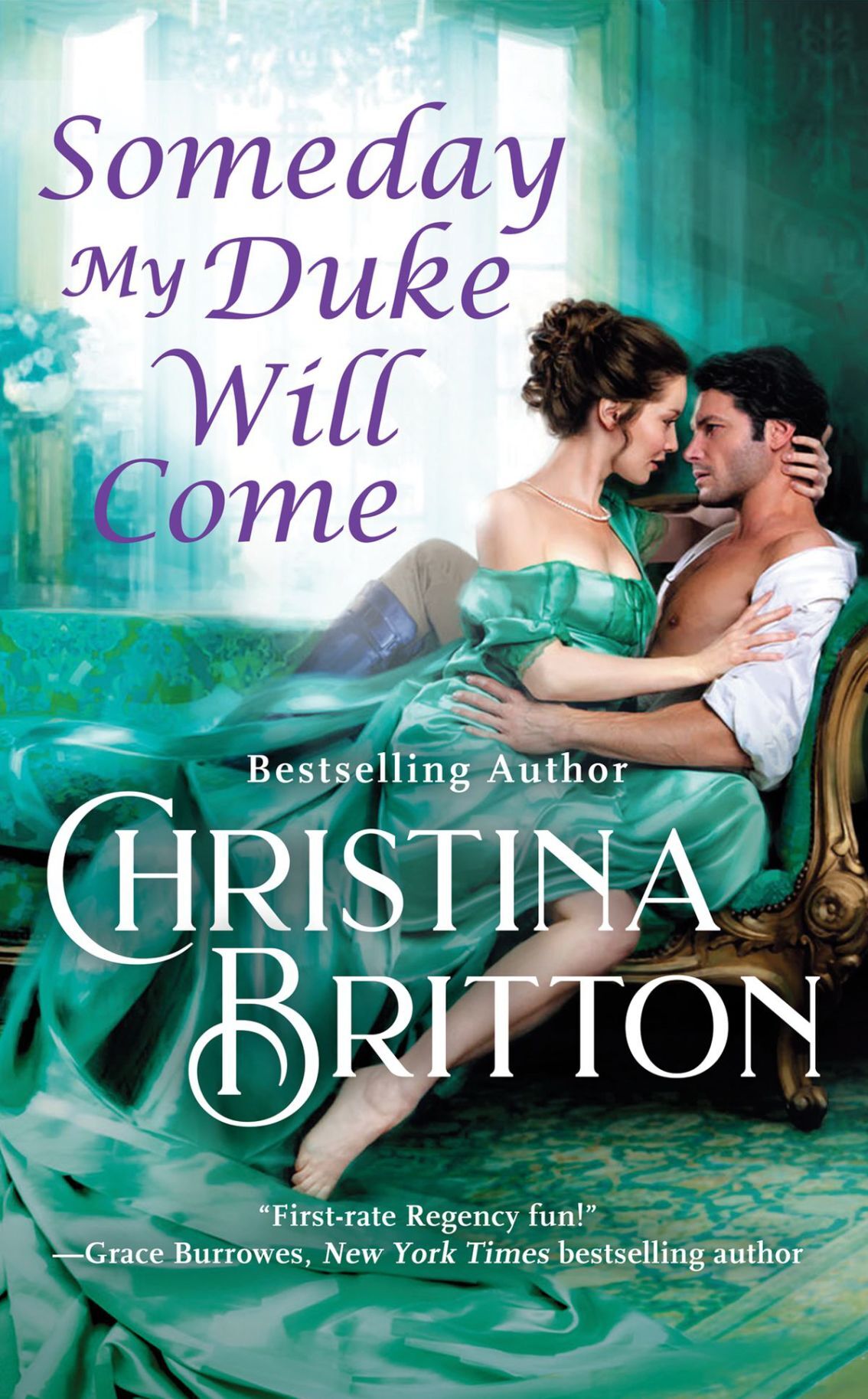 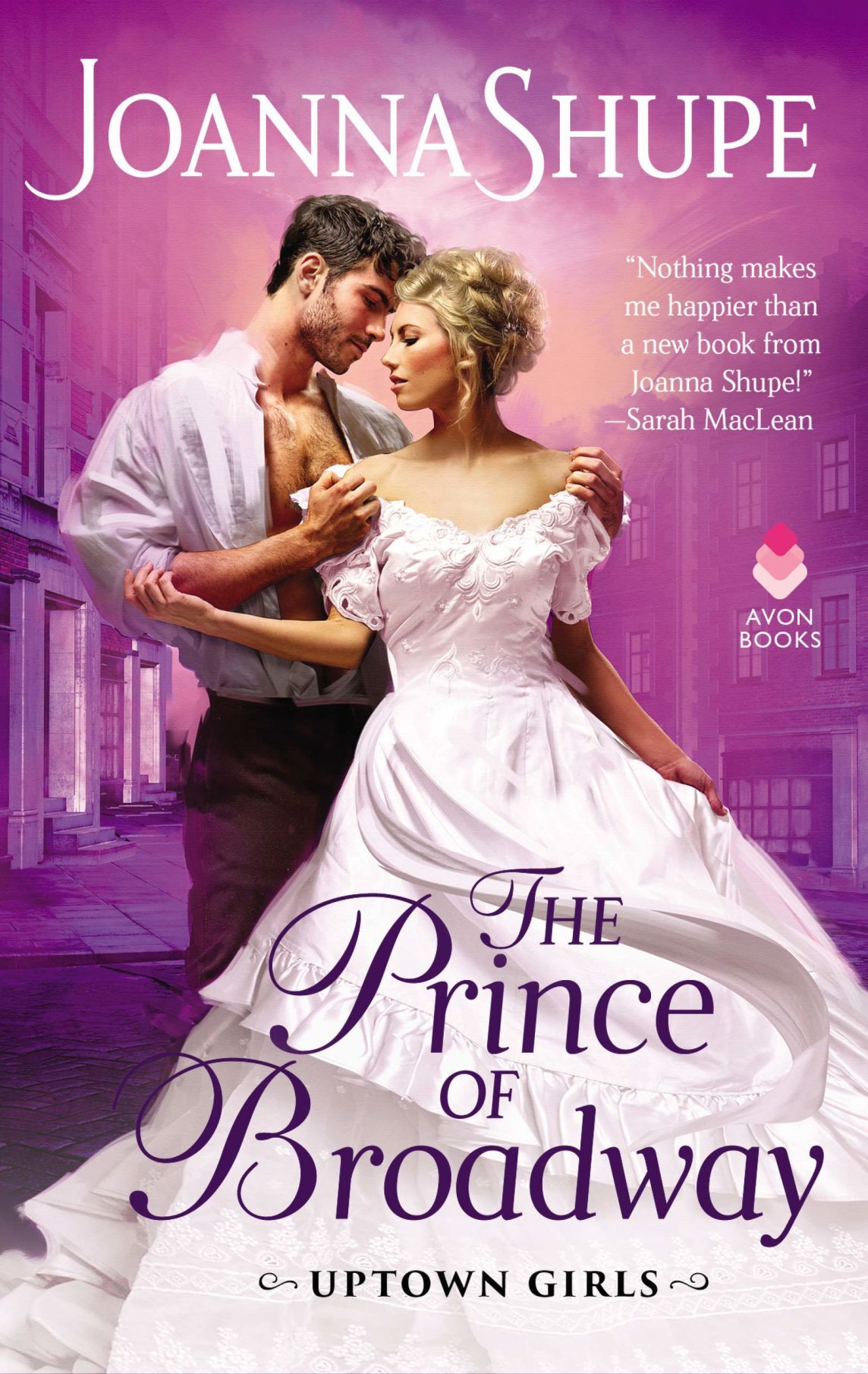 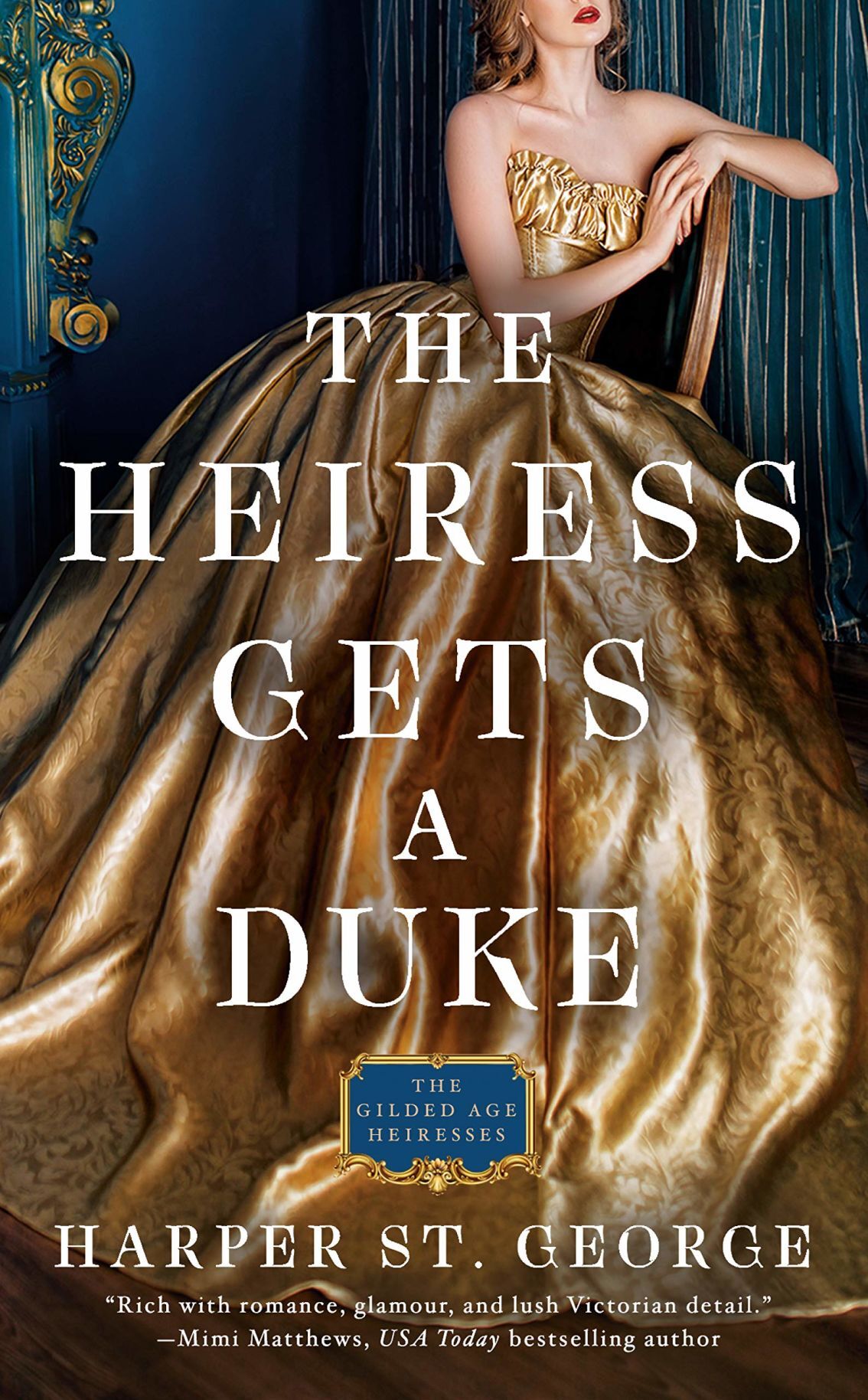 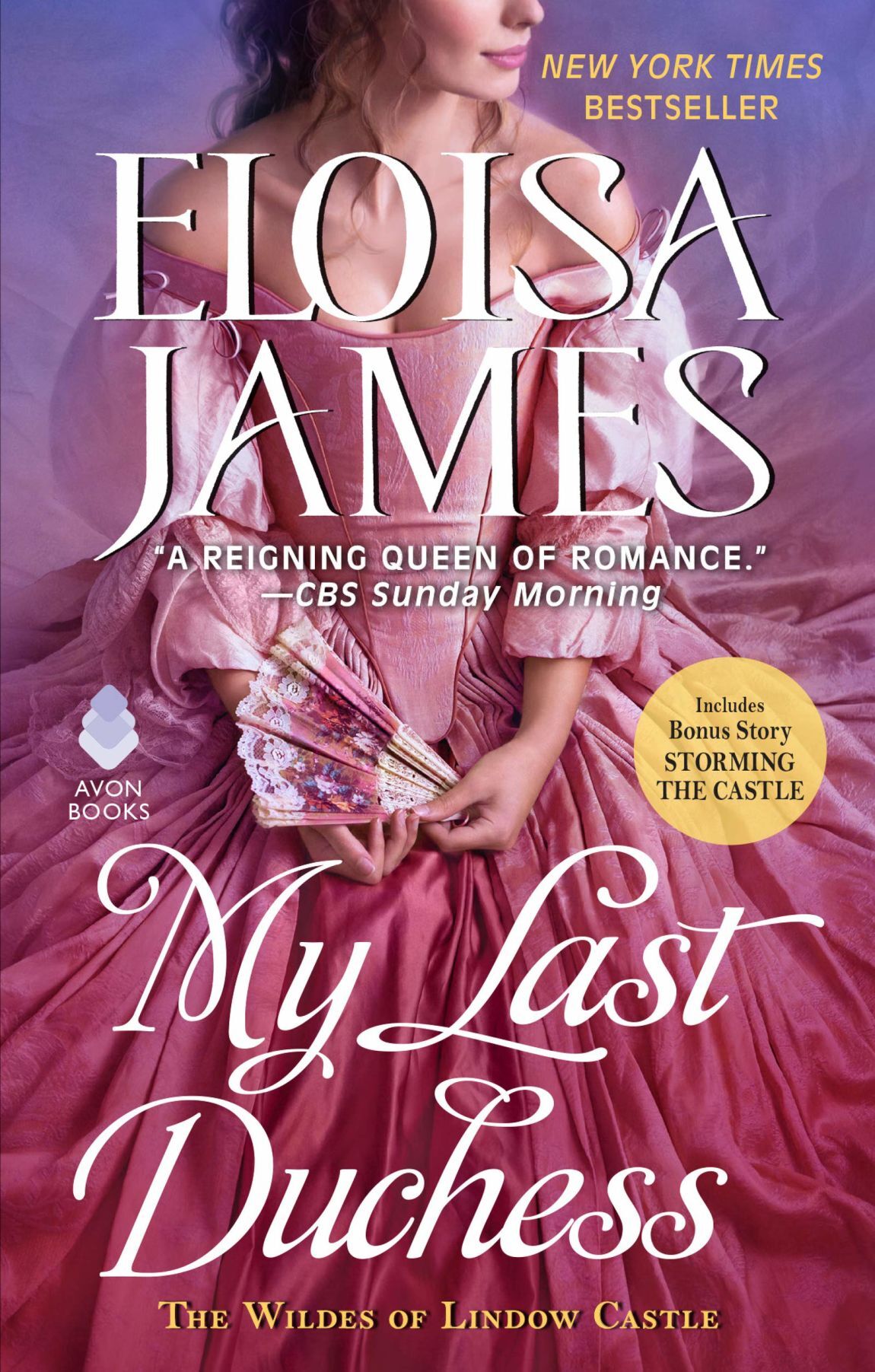 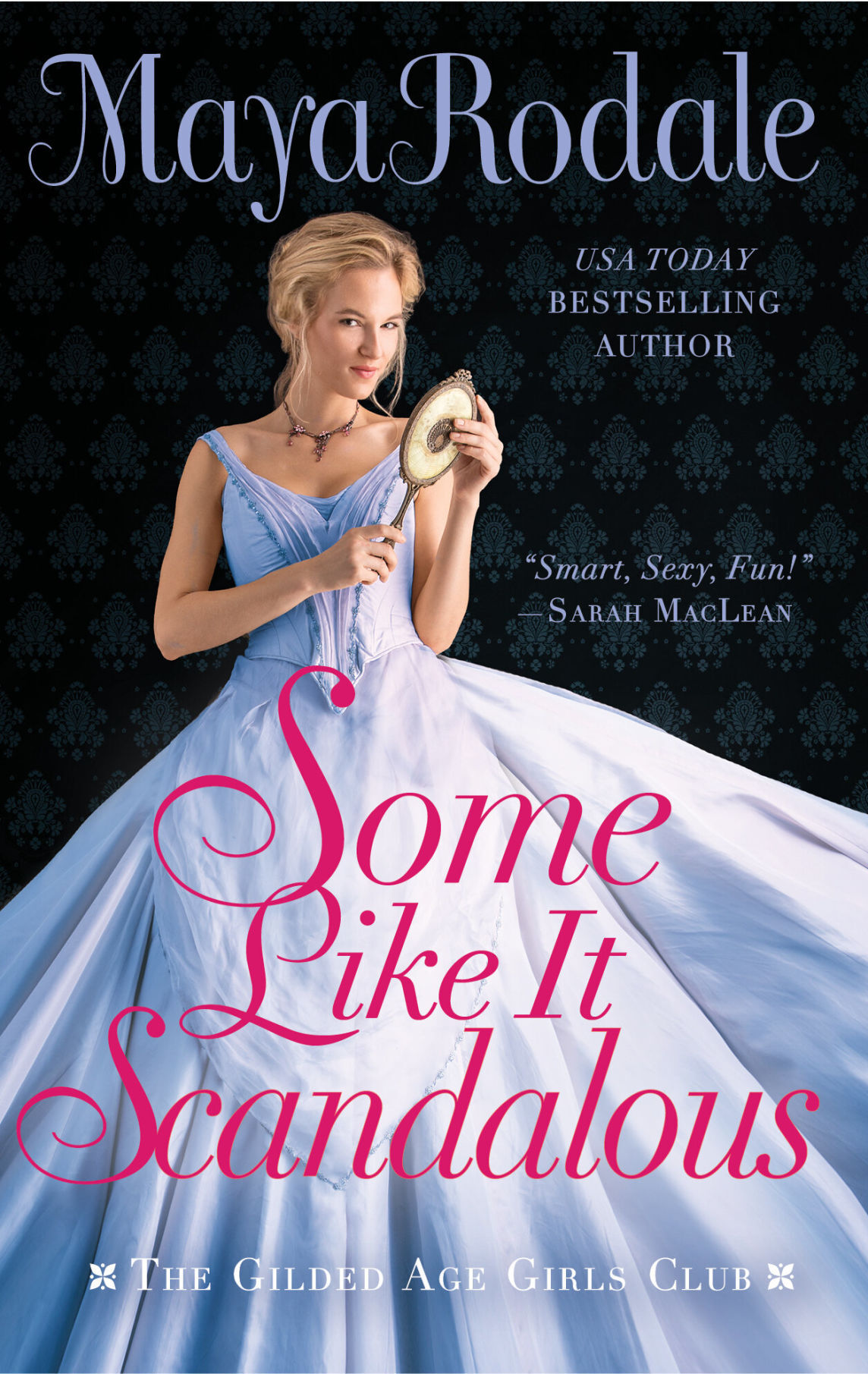 “Bridgerton” has been everywhere since the Netflix show dropped, and was watched by 82 MILLION accounts in its first month. Because of that, the books for the series are back ordered everywhere.

But we at Inklings have some alternatives to keep you busy until more copies come out. (And contact us if you want to put your name down for the “Bridgerton” books when they arrive.)

Quincy did not have an easy childhood. He runs away from home at a young age, and when he returns finds out his brothers have died and he has inherited the dukedom. Lady Clara has no intention of ever getting married, but now that her sister is engaged her well-meaning aunt has set her sights on her. So when the new Duke of Reigate shows up at her doorstep in desperate need of help, she does the sensible thing: She helps him. The problem? It’s the words that come out of her mouth when his evil mother shows up: “We are engaged.” Quincy is surprised, but he needs her help in any way he can get it.

This book will pull at your heartstrings. It is unexpectedly touching, has funny and entertaining side characters, and a romance that will leave you smiling.”

Clayton is the merciless owner of a New York casino, a place for the upper class male society to gather and enjoy the evening. Florence Duncan Greene, the daughter of the man he wants to destroy, is a headache and a temptation he doesn’t want but can’t say no to. She keeps finding ways to enter his male-only casino, and he’s tired of kicking her out. He finally gives in and asks her why she keeps coming back. As it turns out, Florence wants to open her own casino for ladies and wants him to teach her his ways. Why not? Her father will be mad and he will enjoy every second of it.

I just recently started reading this series and I am in love with the Greene sisters. One is more wild than the other in a time when that was often frowned upon.”

American heiress August wants only one thing: the family business. But when her father offers her youngest sister in marriage to the highest bidder, she has no choice but to change gears. She is not letting her sister marry and be unhappy. The Duke of Rothschild will not walk away from the marriage agreement regardless of which bride he got. He has only recently inherited the title, only to discover the coffers empty; he needs this. August decides she will not peacefully accept her fate. She is not your usual London wallflower. But Evan, the Duke of Rothschild, only finds her more endearing the more she provokes him.

Hugo Wilde, the Duke of Lindow, has a drafty castle, eight naughty children and no wife.

Ophelia, Lady Astley, has a fine house, one well-behaved daughter, and no husband.

It’s love at first sight for Hugo. It most certainly isn’t for Ophelia.

Theodore Prescott the Third is rich, handsome, and always in trouble. Daisy Swan has a formidable reputation and plans to use it to her advantage. In a time when cosmetics were only used by women of a “certain lifestyle,” she plans to create and sell cosmetics to the upper class. When Theodore gets in trouble yet again, the only way to survive the scandal is to marry someone respectable. Daisy doesn’t want a loveless marriage, but she does need a smooth-talking charmer good with words and making things look appealing to sell her products. It is a business transaction, nothing more. Or at least that is how it starts...

This is one of my favorite historical romances from 2019.

• Anne Zastrow works for Inklings Bookshop. She and other Inklings staffers review books in Thursday’s SCENE every week.