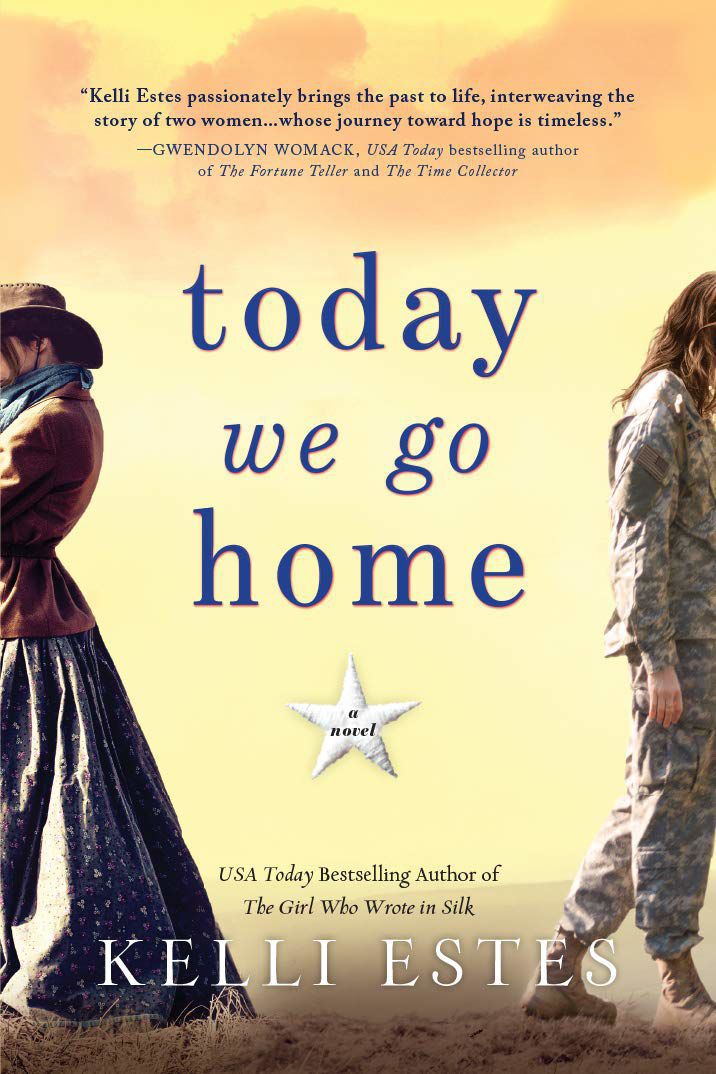 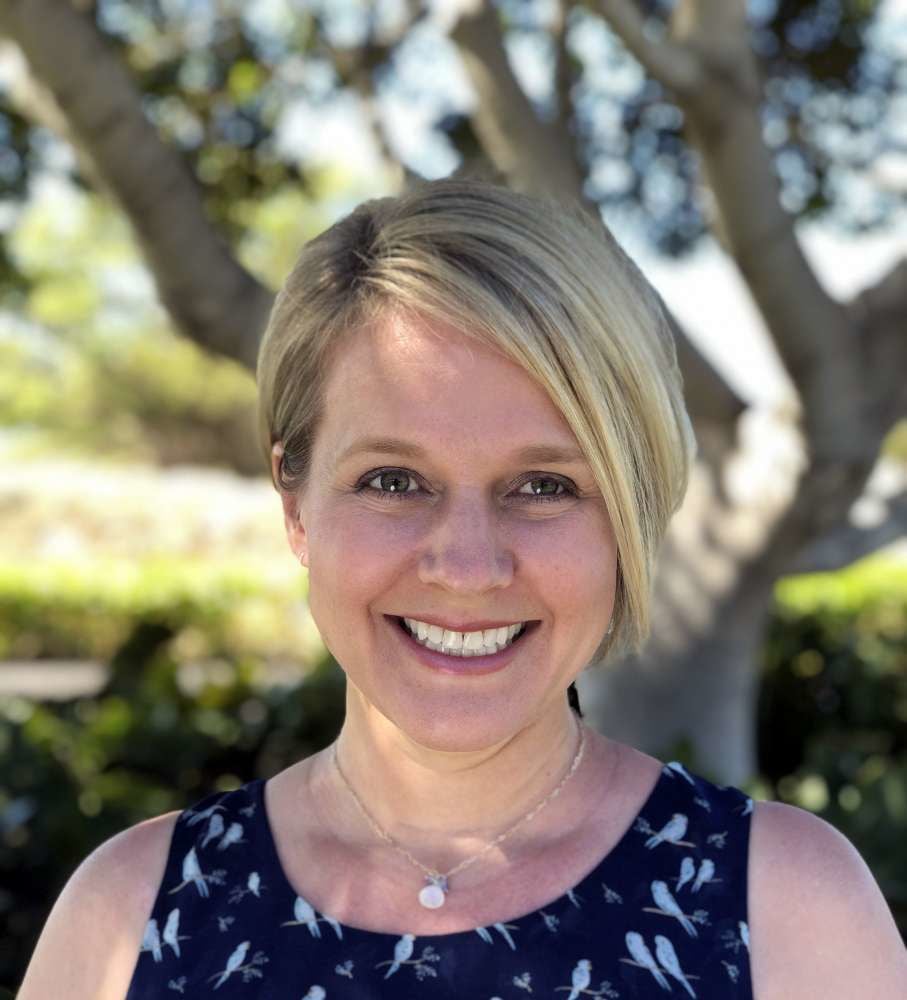 Kelli Estes is one of my favorite local-girl-makes-good success stories.

A native of the Highland area who now lives on the west side, she burst on to the Pacific Northwest literature scene with 2015’s “The Girl Who Wrote in Silk,” a bestselling novel that intertwined the lives of two women, one historical and one contemporary. In Estes’ new novel, “Today We Go Home,” she revisits this format with poignant, compelling effect.

“Today We Go Home” focuses on two women, separated by 150 years but joined by their strong sense of purpose and their fierce desire to shed the kind of lives expected of them and to instead fight for their beliefs.

Larkin Bennett is a soldier, returned home to Woodinville after a tragedy cut short her second tour of duty in Afghanistan. Struggling with PTSD and grief, Larkin tries to find a sense of purpose in sorting through the belongings of her best friend and fellow soldier, Sarah, for whose death Larkin feels responsible.

Among the belongings she discovers a diary, written in the 1860s by a woman named Emily, Sarah’s ancestor. In the pages of the diary, Larkin discovers that Emily was a woman ahead of her time. Not content to stay home and tend the farm when her father and brothers went to join the Union forces in the Civil War, Emily disguised herself as a man and enlisted in the Army as well.

In Emily’s story, we discover a strong, capable woman who can shoot and fight as well as any man. After her father is killed in battle and her oldest brother falls mortally ill, Emily’s younger brother Ben is determined to enlist as well. Unwilling to lose the last member of her immediate family, and with nothing keeping her on their farm except her cruel uncle and cowed aunt, Emily cuts off her hair and dons men’s clothing, and the “brothers” enlist together.

For months, they fight side-by-side as Emily struggles to keep her secret while enduring the hardships of military life. Emily encounters other women who have disguised themselves to fight as well, many of whom are actual historical figures. During this time, Emily’s disgust with the institution of slavery grows as her convictions and belief in the necessity of the war strengthen. But when the worst happens and Emily’s true identity is discovered, she is left to deal with the powerlessness and lack of options that her gender affords her.

As much as I enjoyed “The Girl Who Wrote in Silk,” “Today We Go Home” illustrates Estes’ tremendous growth as an author since her debut. Both of the protagonists in her new novel are intensely relatable and dynamically written. The book also is well-researched; I enjoyed looking up the historical characters mentioned and learning more about them.

Larkin’s story was particularly poignant to me. Her anger, shame and grief are powerfully conveyed, and made me ache for the women in our armed forces who are asked to prove themselves worthy, again and again, of the privilege of fighting and sacrificing for what they believe in.

“Today We Go Home” is a stirring, passionate tribute to the strength and fortitude of the women who, throughout history, have bucked convention and stood shoulder-to-shoulder with their male counterparts on the battlefield, fighting for what they believe to be right.

• “Today We Go Home” by Kelli Estes was published by Sourcebooks Landmark on Sept. 3. It retails for $15.99.

• Emily Ring is manager and event coordinator for Inklings Bookshop. She and other Inklings staffers review books in this space every week.

Kelli Estes will present and sign copies of "Today We Go Home" at The Public House of Yakima, 5703 Tieton Drive, at 11 a.m. Saturday.

Kelli Estes’ first novel, “The Girl Who Wrote in Silk,” became a USA Today bestseller. And if it gets support from the right people, it could …