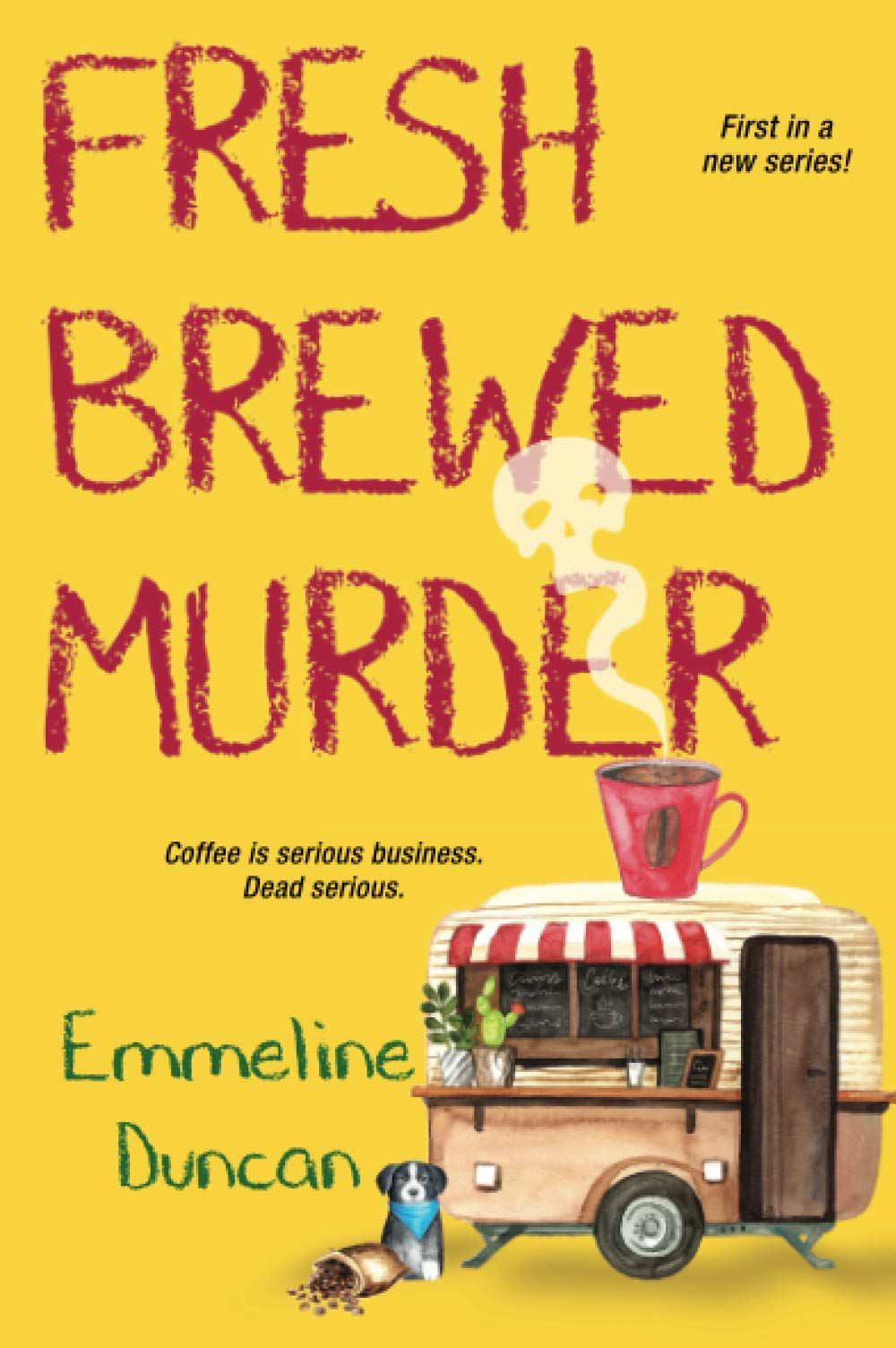 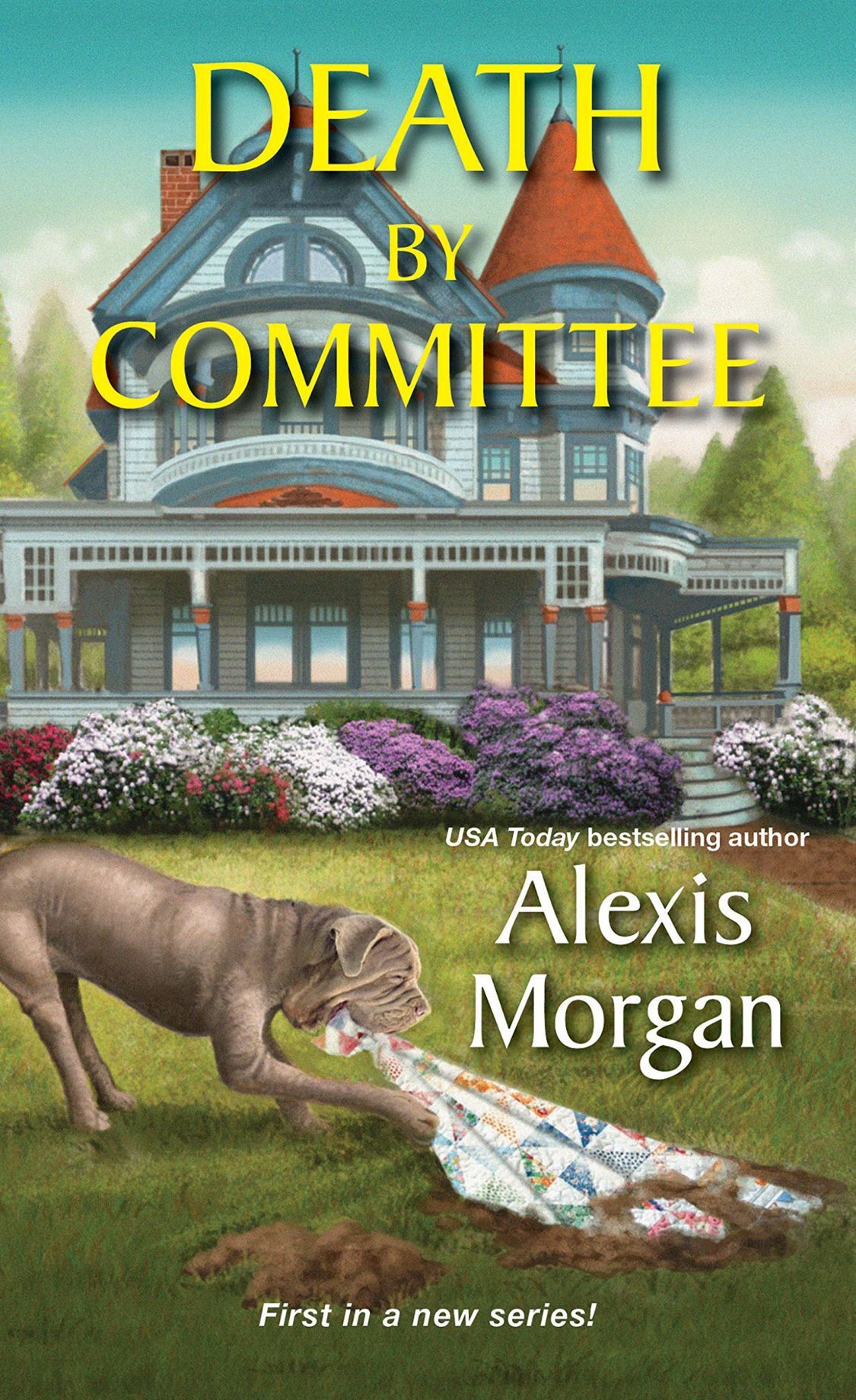 One of my favorite things is getting to meet authors and finding out the inspiration behind their stories. And so, I am very excited to share that from 2-4 p.m. Saturday, Oct. 16, Inklings will have a meet-and-greet with Pacific Northwest authors Emmeline Duncan and Alexis Morgan.

Duncan is a mystery writer based out of Portland. Her novels include the “Ground Rules” series, starting with this year’s “Fresh Brewed Murder,” which she will be signing for us on Saturday, followed by 2022’s “Double Shot Death,” which obviously you will have to preorder (after falling in love with “Fresh Brewed Murder,” of course.)

In “Fresh Brewed Murder” we get to know barista Sage Caplin. Sage has high hopes for her new coffee cart, Ground Rules, until she finds the body of one of her very first customers in front of the cart. There are plenty of suspects, from longtime vendors annoyed at Ground Rules for taking a coveted spot in the food truck lot, to protesters demonstrating against a new high-rise. But who committed murder? To makes things worse, one of Sage’s box cutters is discovered as the murder weapon.

Mystery lovers and coffee fanatics alike are bound to be enthralled with this story.

Morgan is a USA Today bestselling author with over 45 novels, novellas and short stories that span a variety of genres. Her latest venture is the “Abby McCree” “cozy mystery” series. There are four books out and we will have all four in the store: “Death by Committee,” “Death by Jack-O’-Lantern,” “Death by Auction” and “Death by Intermission.”

“Death by Committee” is the story of Abby McCree. Abby inherits her favorite relative’s property in the small town of Snowberry Creek, and soon realizes the inheritance comes with strings attached. The estate is in bad shape, there is a slobbery mastiff that’s impossible not to love, and a tenant who growls more than the dog. But one could handle those things. It’s what she finds in her aunt’s backyard that makes things a little too complicated: Aunt Sybil’s only known rival is buried in her backyard! But was her beloved aunt really a murderer, or is the murderer on the loose?

This one is for the lovers of mystery and quilting. Abby gets involved with a tight quilting guild and her quirky quilting friends jump in to help try to solve this mystery.

Two other Pacific Northwest mystery authors cannot join us Saturday but have sent us some lovely signed bookplates. We will have available, on top of the two authors coming, “A Christmas Carol Murder” by Heather Redmond and “The Witch Way Librarian” series by Angela M. Sanders.

Have a cozy Halloween!

• “Fresh Brewed Murder” by Emmeline Duncan was published by Kensington on March 30. It retails for $15.95 in paperback.

• “Death by Committee” (Abby McCree #1) by Alexis Morgan was published by Kensington in January 2019. It retails for $8.99 in paperback.

• Anne Zastrow works for Inklings Bookshop. She and other Inklings staffers review books in this space every week.