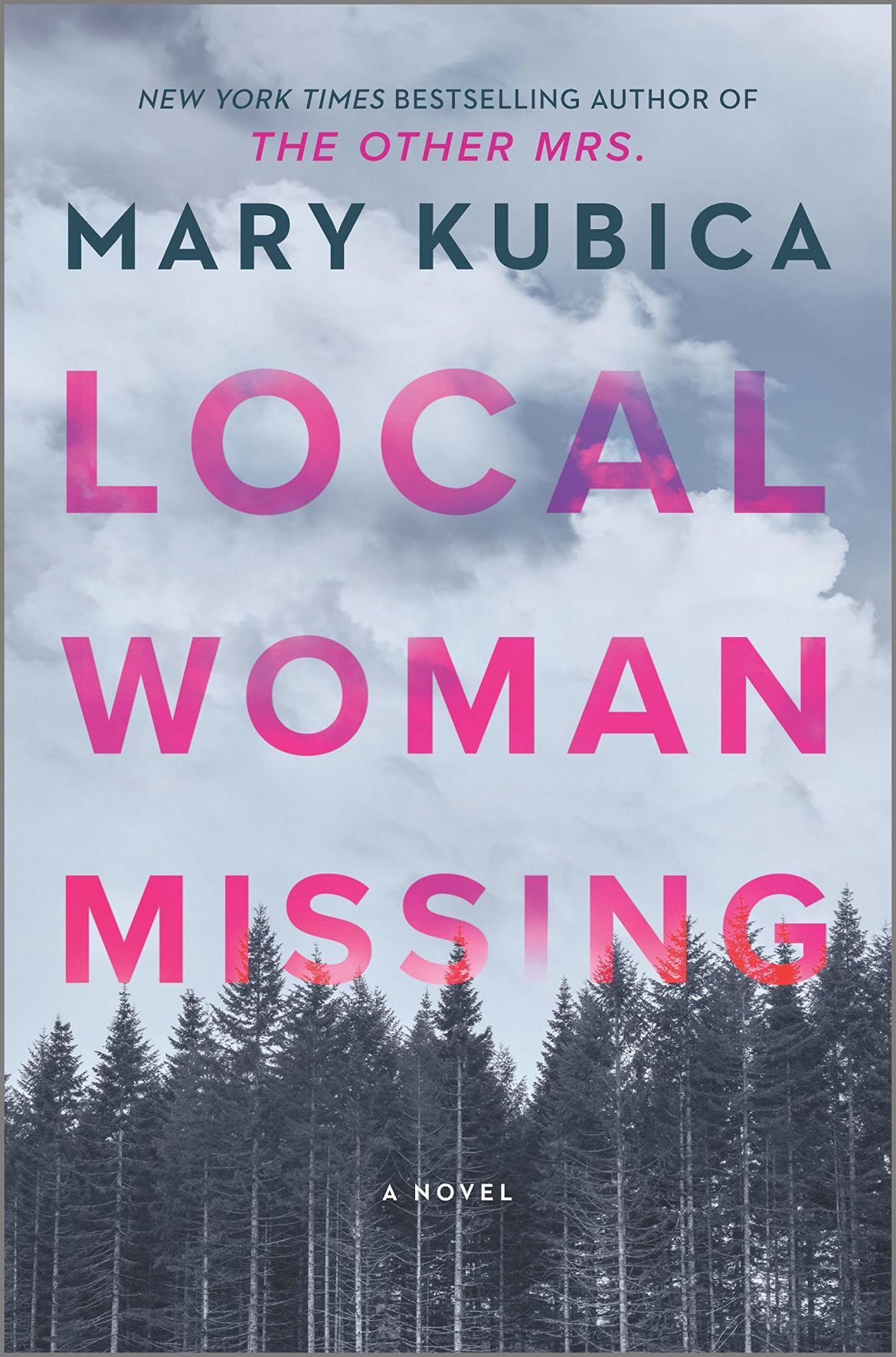 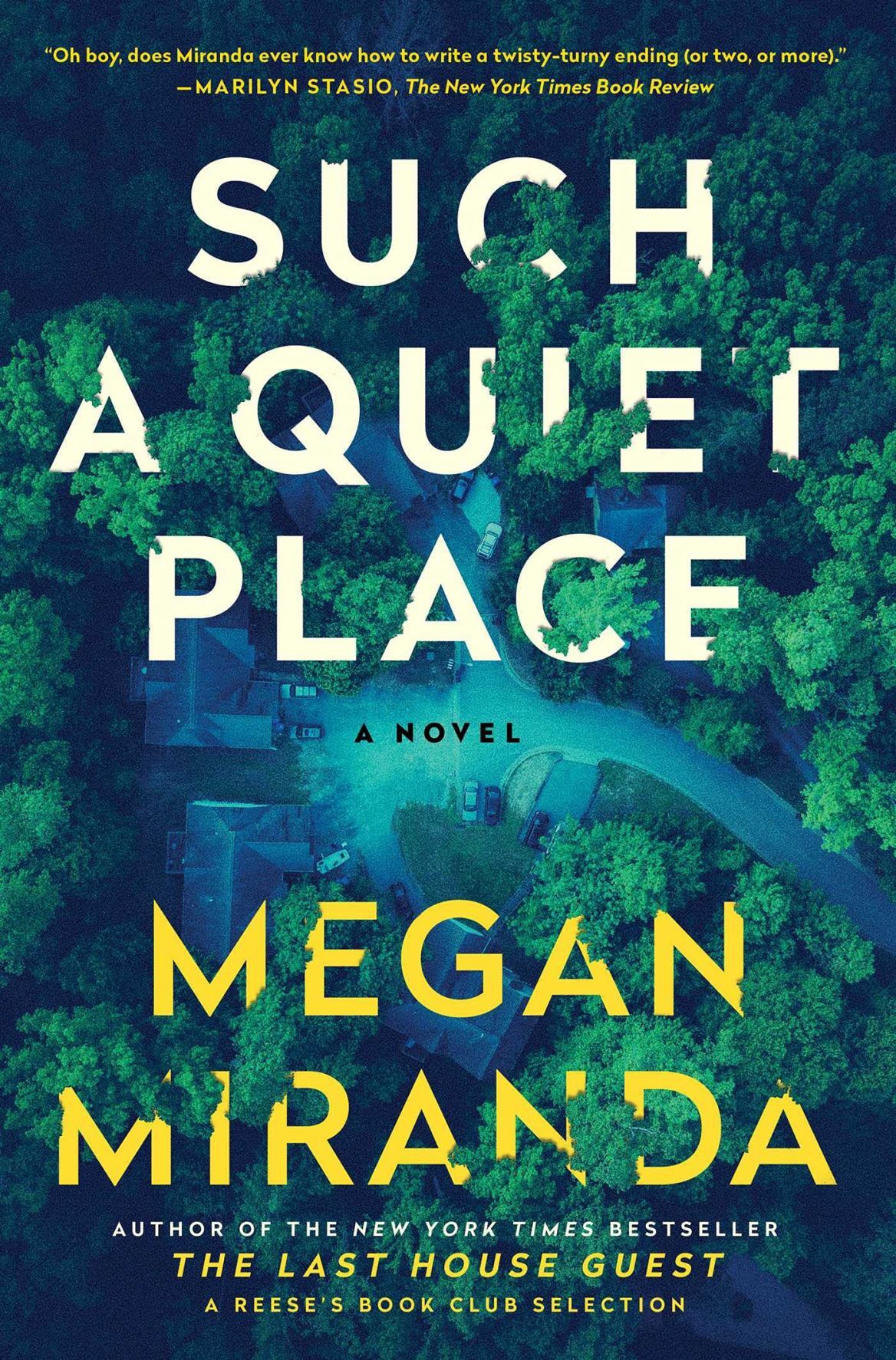 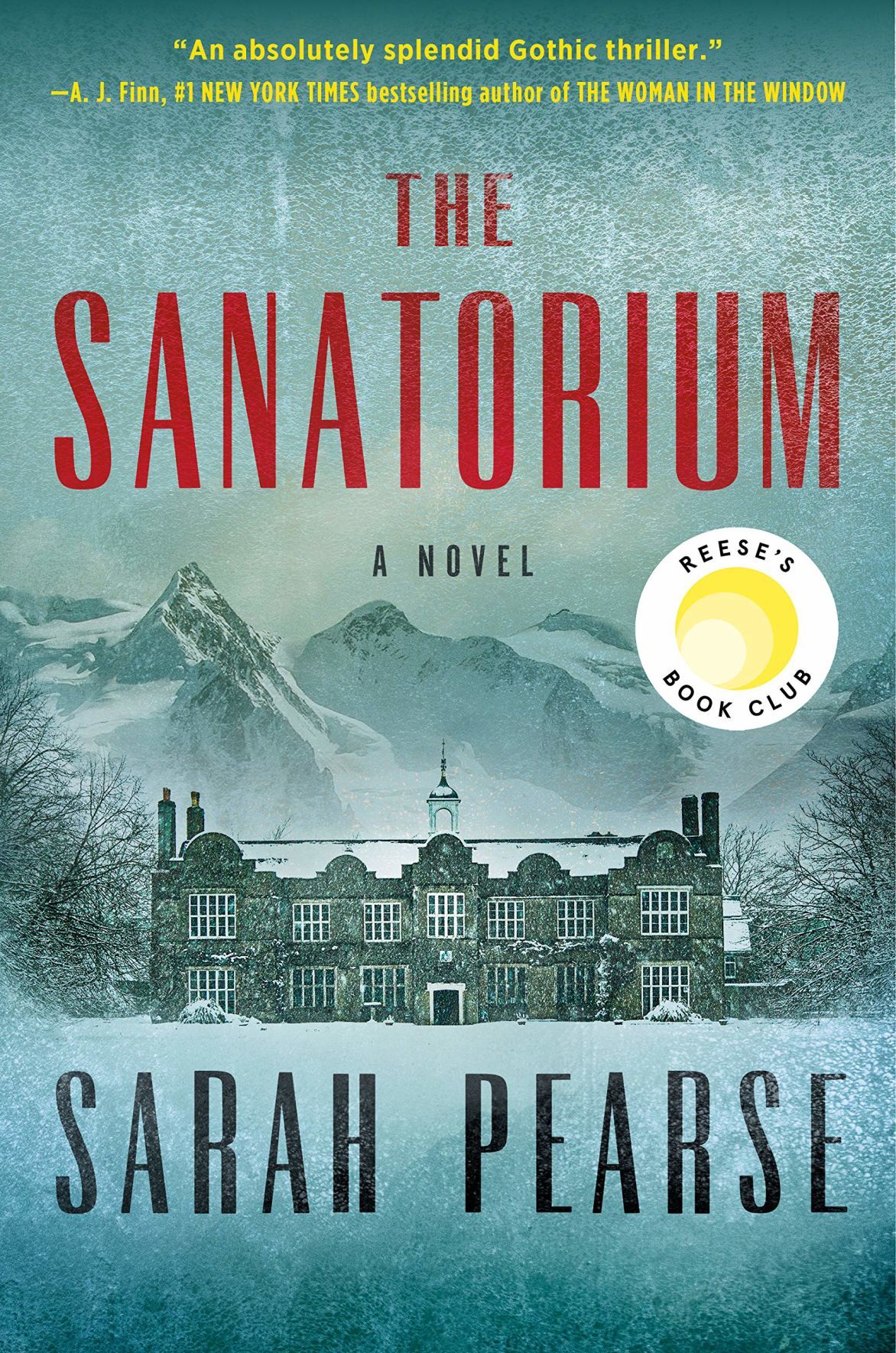 I love suspense thrillers! They make a great summer read: Take one to the beach or on your next camping trip. Here are three that came out this year that impressed me as the best of the bunch. Get ready to be spooked by these new page-turners.

“Local Woman Missing” gets my award for best twisty ending. I promise that you will not see it coming.

Eleven years ago, within the span of a couple of weeks, two women and a young girl go missing. In the present, a young woman named Delilah staggers out of the woods with a horrendous story to tell. With narration alternating between the present and the time of the crime, we find out about Delilah, her mother and the other woman gone missing. It seems all families have their secrets. And some of those secrets are deadly.

“The Sanatorium” wins the award for best atmosphere and setting. Deep in the Swiss Alps sits an abandoned TB sanatorium. An astute investor renovates it to become Le Sommet, a premier 5-star resort hotel. Our main character, Elin, is invited by her estranged brother to meet his fiancee, the assistant manager of the newly opened hotel. Le Sommet is stark and modern, and yet somehow reminiscent of its dark Edwardian past. This contradiction just adds to the creepy gothic feel of the novel. Then there’s a murder — or two — or three. Top that off with an avalanche that isolates the hotel from the rest of the world and you’ve got an eerie, sinister serial killer thriller.

It was just what I was in the mood for. Although the plot was a little unrealistic and required a certain amount of suspension of belief, it was very entertaining. I found myself reading past my allotted time.

Finally, there’s “Such a Quiet Place.” It gets the best character development award. Ruby and Harper live in a gated community on an idyllic lake. Most of the residents have their working lives entwined with the local college. Besides that, they are all mostly the same age and have similar interests. That sense of community is put to the test when one of the resident couples is found dead in their home. Consequently, Ruby is convicted of the crime and sentenced to 20 years in prison.

After just 14 months she is out while discrepancies in her case are being sorted out and she awaits a new trial. Rather than leaving the community, she unexpectedly returns to Harper’s home. She swears she is innocent and she’s there to prove it — and to make the guilty party pay. “Such a Quiet Place” rips the cover off a quiet neighborhood and lays bare the secrets hidden there. It’s an honest look at how people might react to a disturbing event, herd mentality, and the fact that everyone is broken in some way or another.

Why wait for Halloween to get some shivers? Grab that patio chair and icy lemonade. Find some shade or go poolside. Or just relax and crank up the AC! There are some really good new suspense thrillers out there to enjoy.

• “Local Woman Missing” by Mary Kubica was published by Park Row Publishing on May 18. It retails for $27.99.

• “The Sanatorium” by Sarah Pearse was published by Pamela Dorman Books on Feb. 2. It retails for $27.

• “Such a Quiet Place” by Megan Miranda was published by Simon and Schuster on July 13. It retails for $26.99.

• Luanne Clark works for Inklings Bookshop. She and other Inklings staffers review books in this space every week.