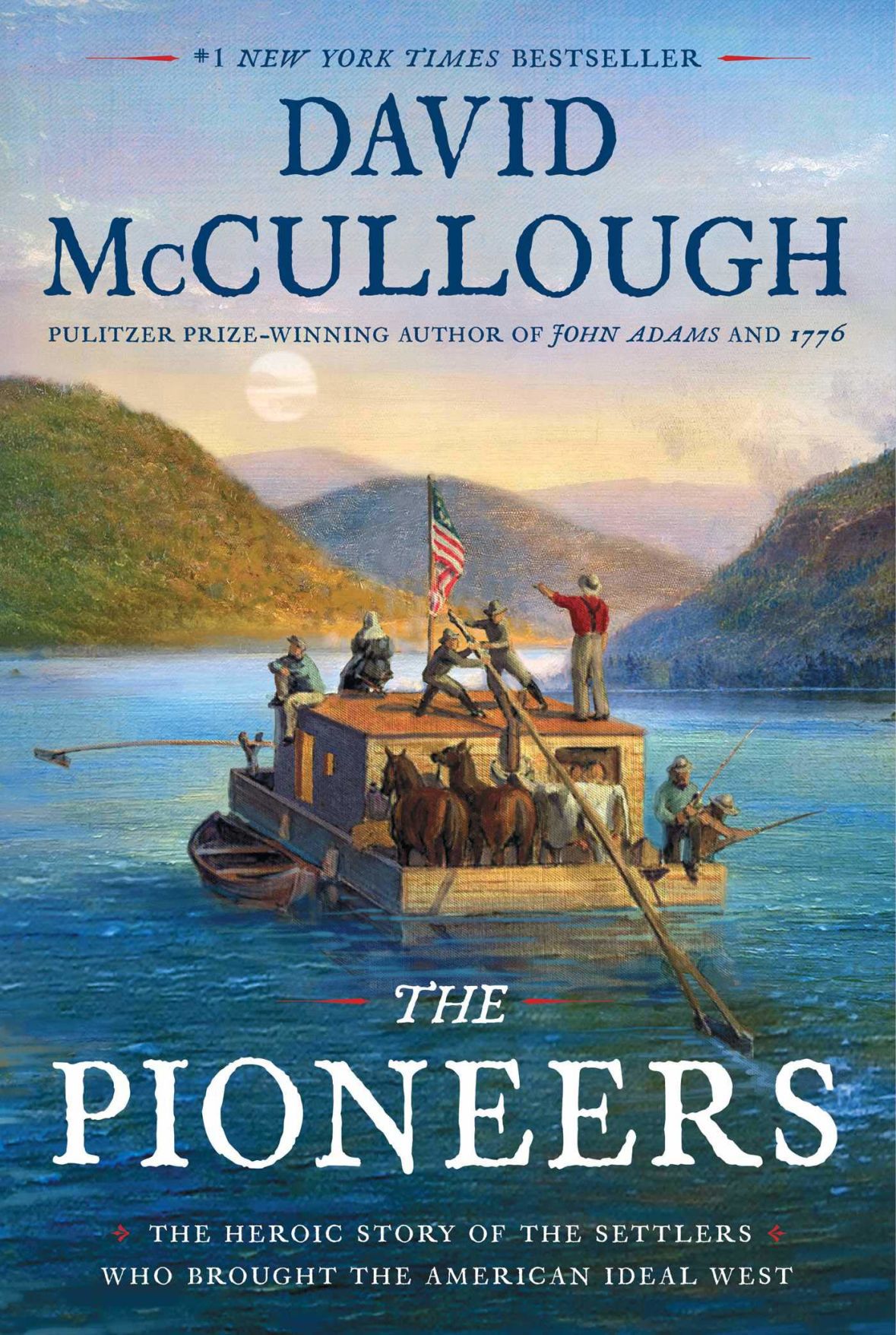 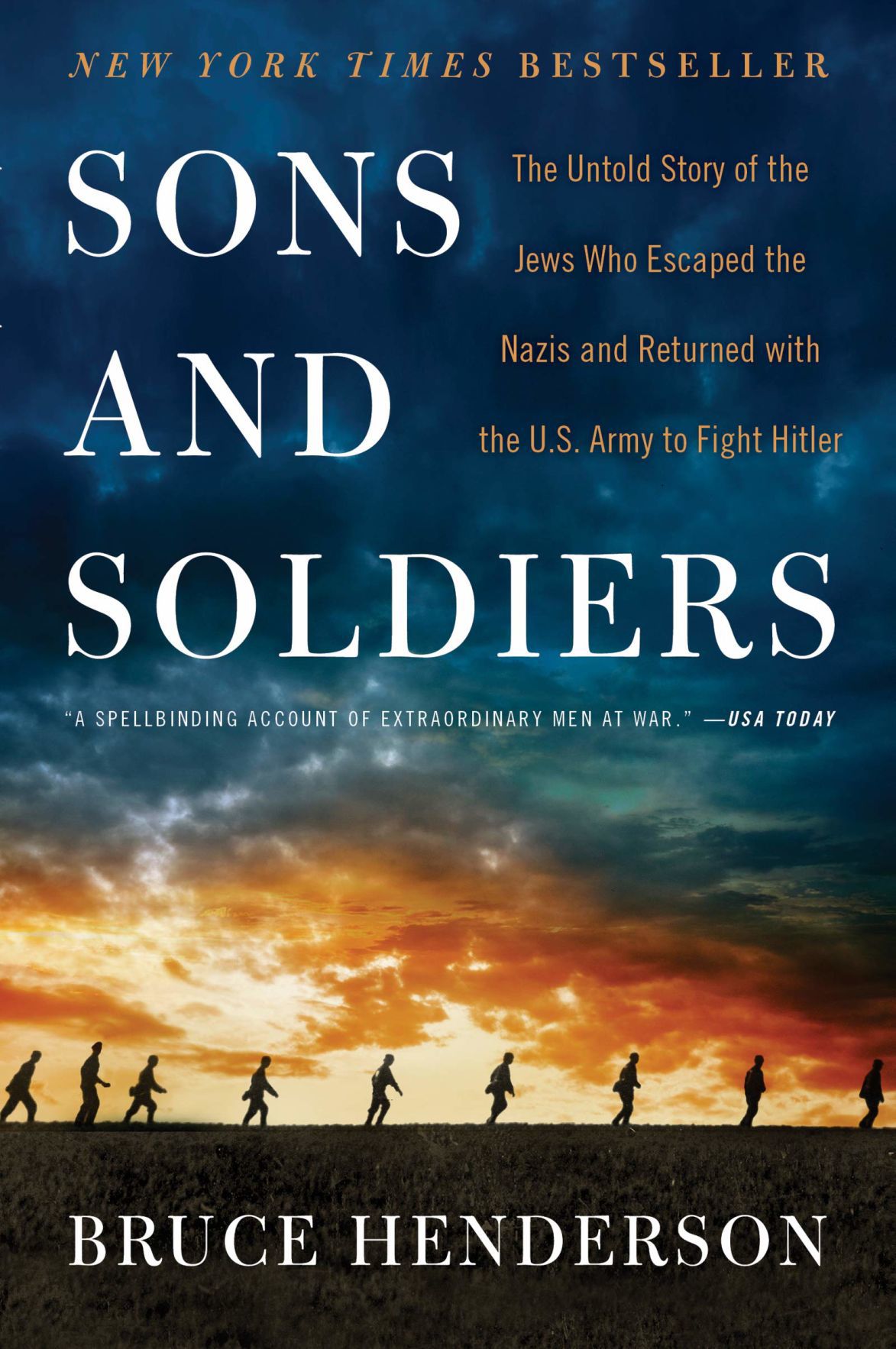 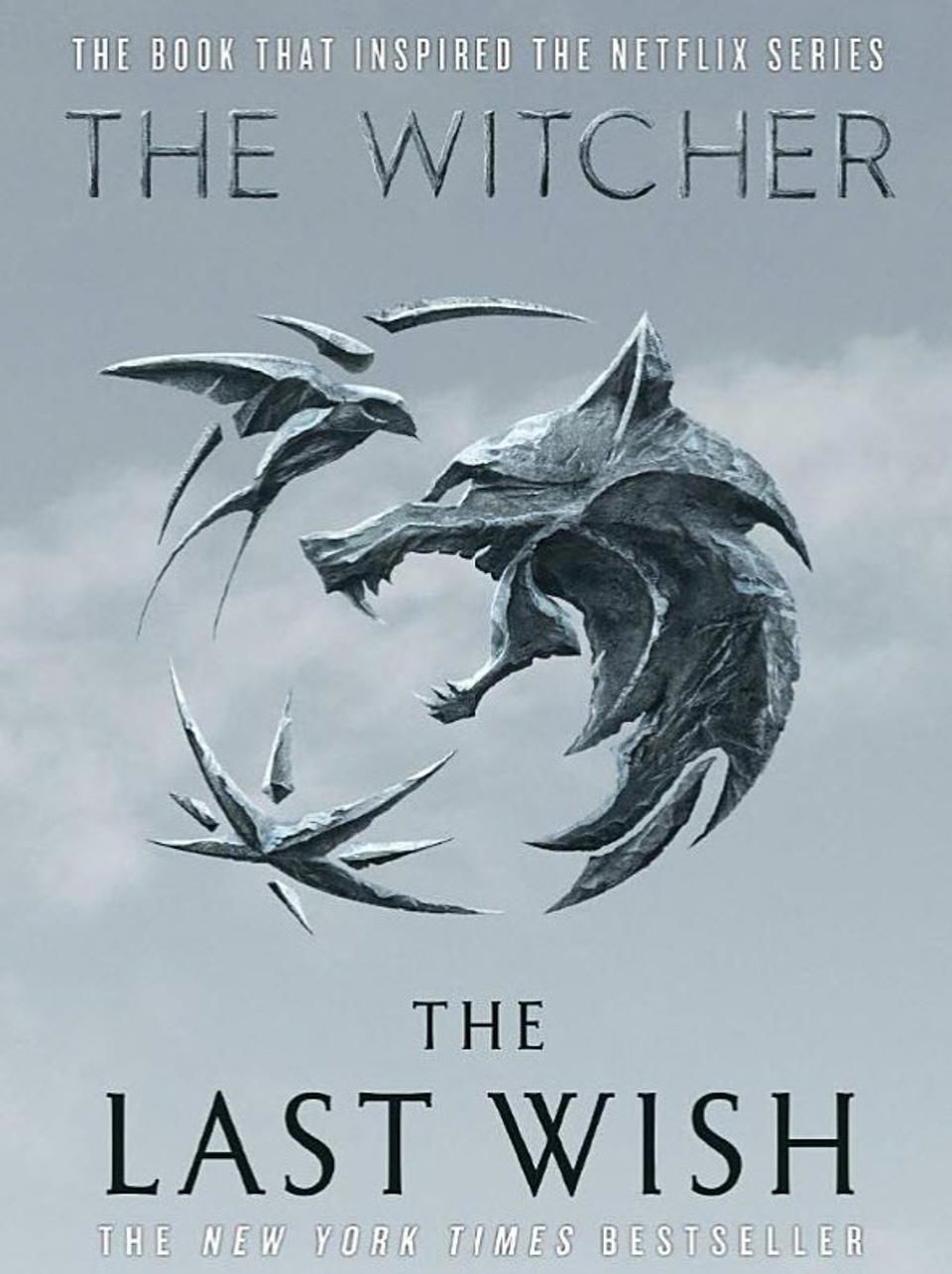 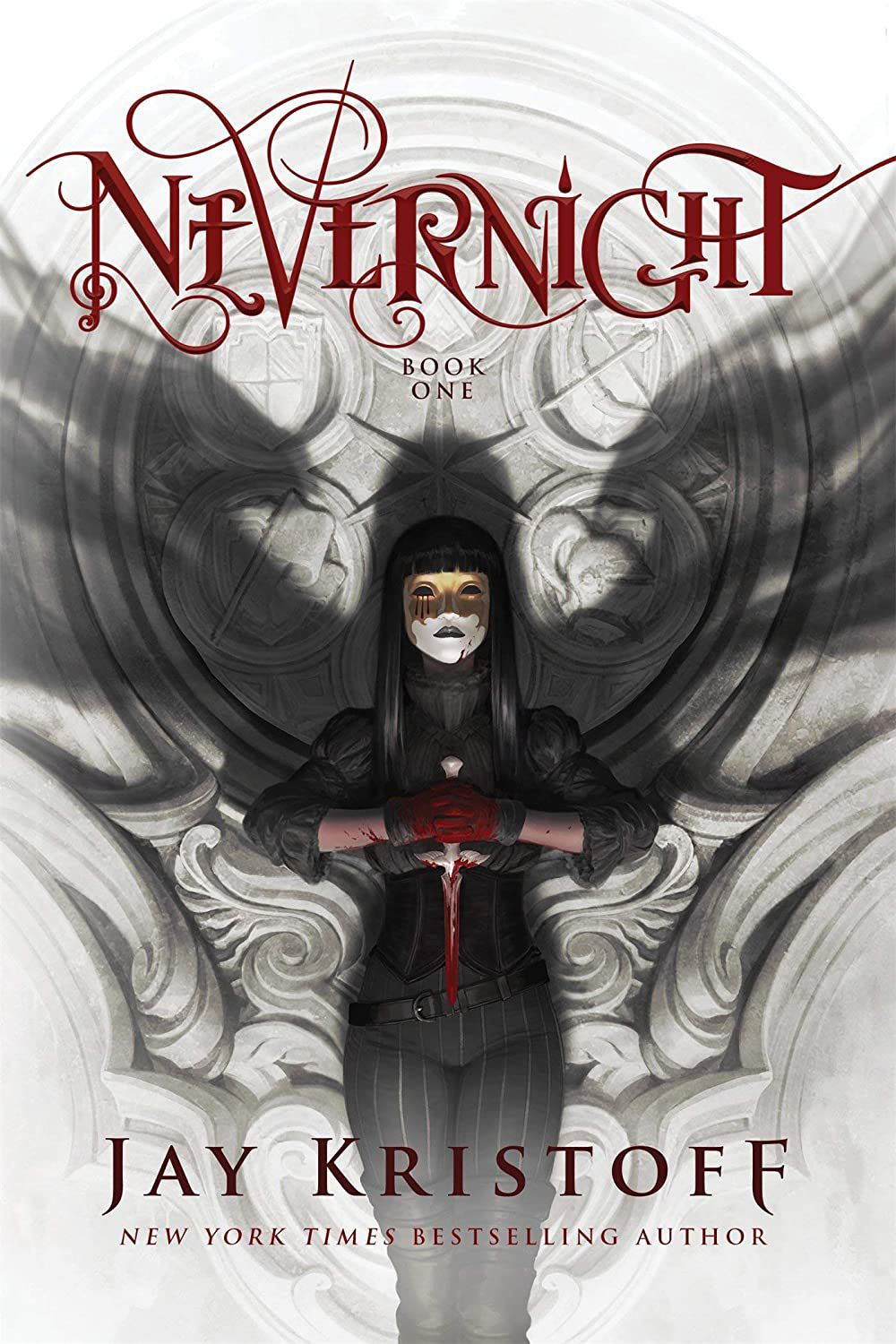 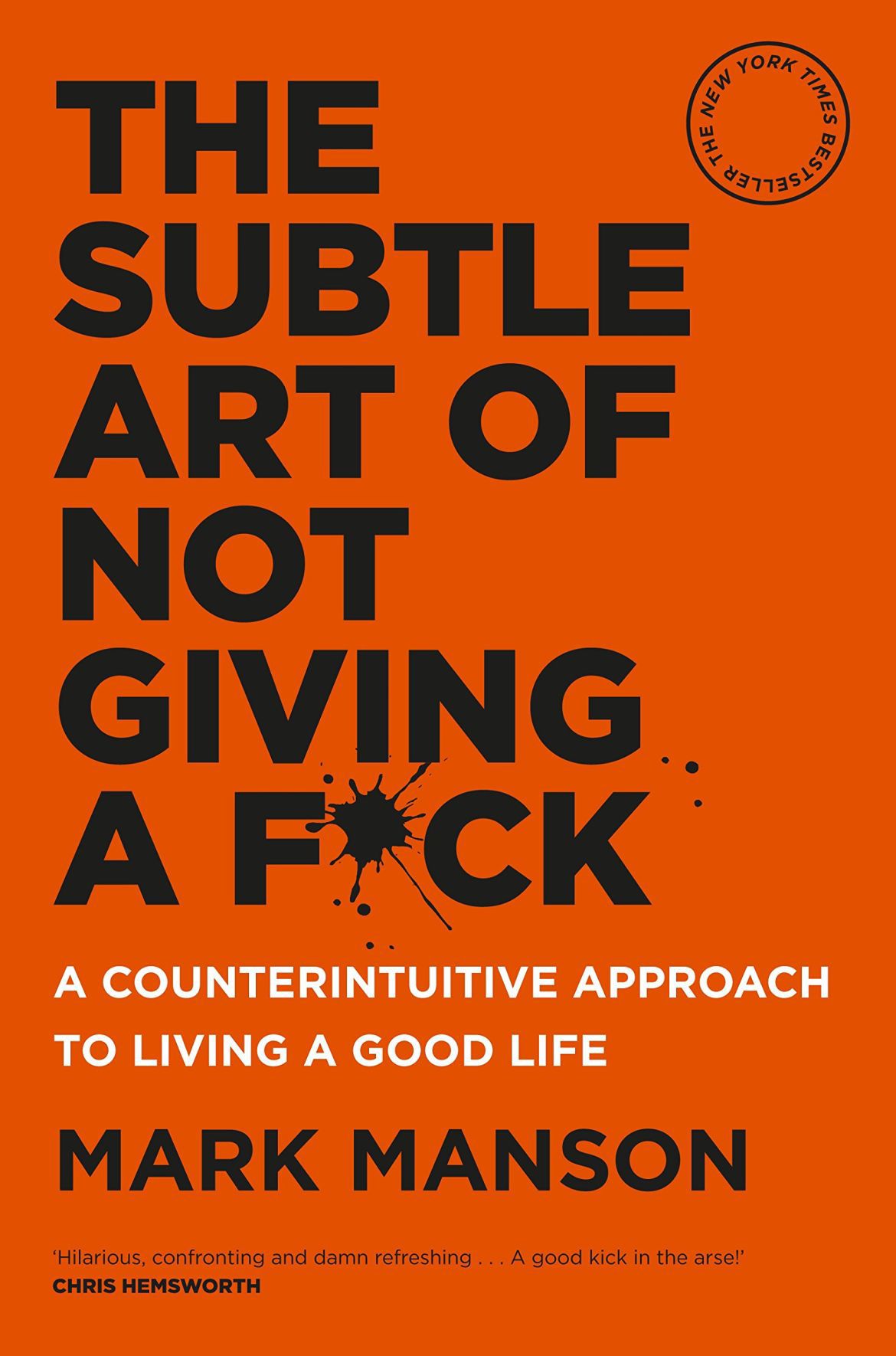 Finding a book for your dad can be tricky, but we are here to help! If your dad likes history, here are two great books to consider:

When Great Britain signed the Treaty of Paris recognizing a new nation, Britain also ceded the Northwest Territory to that new nation. This territory would eventually become the states of Ohio, Indiana, Illinois, Michigan and Wisconsin.

David McCullough, one of our nation’s most honored historians and a Pulitzer Prize winner, has written yet another remarkable historical story of the families who settled the Northwest Territory. This vast area was opened to veterans of the Revolutionary War, and had three very important and remarkable conditions: freedom of religion, free universal education and the prohibition of slavery.

A wonderfully written account of our nation’s early years, McCullough has crafted a readable and enjoyable historical account of people of courage, faith and ambition. Their triumphs and tragedies are uniquely American.

Few men remain alive who landed on the beaches of Normandy on June 6, 1944. This is the story of a few of those brave young men.

In the course of the war, tens of thousands of newly captured Third Reich soldiers were interrogated by teams of these German Jewish soldiers. The information they provided saved countless lives and proved vital to the Allied success in Europe.

As Allied forces made their way into Poland and Germany, Manfred “Manny” Steinfeld wrote in his journal, “We had heard rumors about the existence of camps. I didn’t know what to expect. I was afraid I might find my mother or sister among the dead.” Manny was just one of the “Ritchie Boys” who after the German surrender began a search for the families they had been forced to leave behind years earlier.

This is their story, one of personal loss, patriotism and courage, one that has not been told before and is perhaps the last great story of World War II.

And if your dad is not into history, here are some other ideas for you:

If your father loves to make absolutely awful jokes, these two books are for him, full to the brim with eye-roll worthy puns, excellent instruction, and even a section to write his own jokes. These two books will help your dad with his ultimate plan of making the world a funnier place.

The story of a loner who can go head to head with terrifying creatures. He is definitely an antihero who takes justice into his own hands and has no problem going against the flow of the crowd. If your dad liked the “Witcher” Netflix series or enjoyed the video game series, he will most likely enjoy this detailed book of the Butcher of Blaviken.

The perfect gift for those who like a darker fantasy series and morally gray characters. Mia Corvere is not your usual heroine; for starters, she is training to be an assassin. In a world where the sun almost never sets and corruption and violence dictate daily life, Mia needs to choose between friend and foe, and somehow avenge her family without losing herself in the process. This lyrical fantasy is bound to keep you entertained and on the edge of your seat.

After so long locked at home it is safe to say some of us need a little pick-me-up, and this is a fun one. Mark Mason doesn’t mince his words while showing us that the easiest way to achieve happiness is not by always trying to be positive but by sometimes just letting things go and not giving a ...care. Manson makes the argument that to improve our lives we are not to learn to turn lemons into lemonade, but to better stomach lemons.

• Samwise McGinn, Irene Pearcey and Anne Zastrow work for Inklings Bookshop. They and other Inklings staffers review books in this space every week.