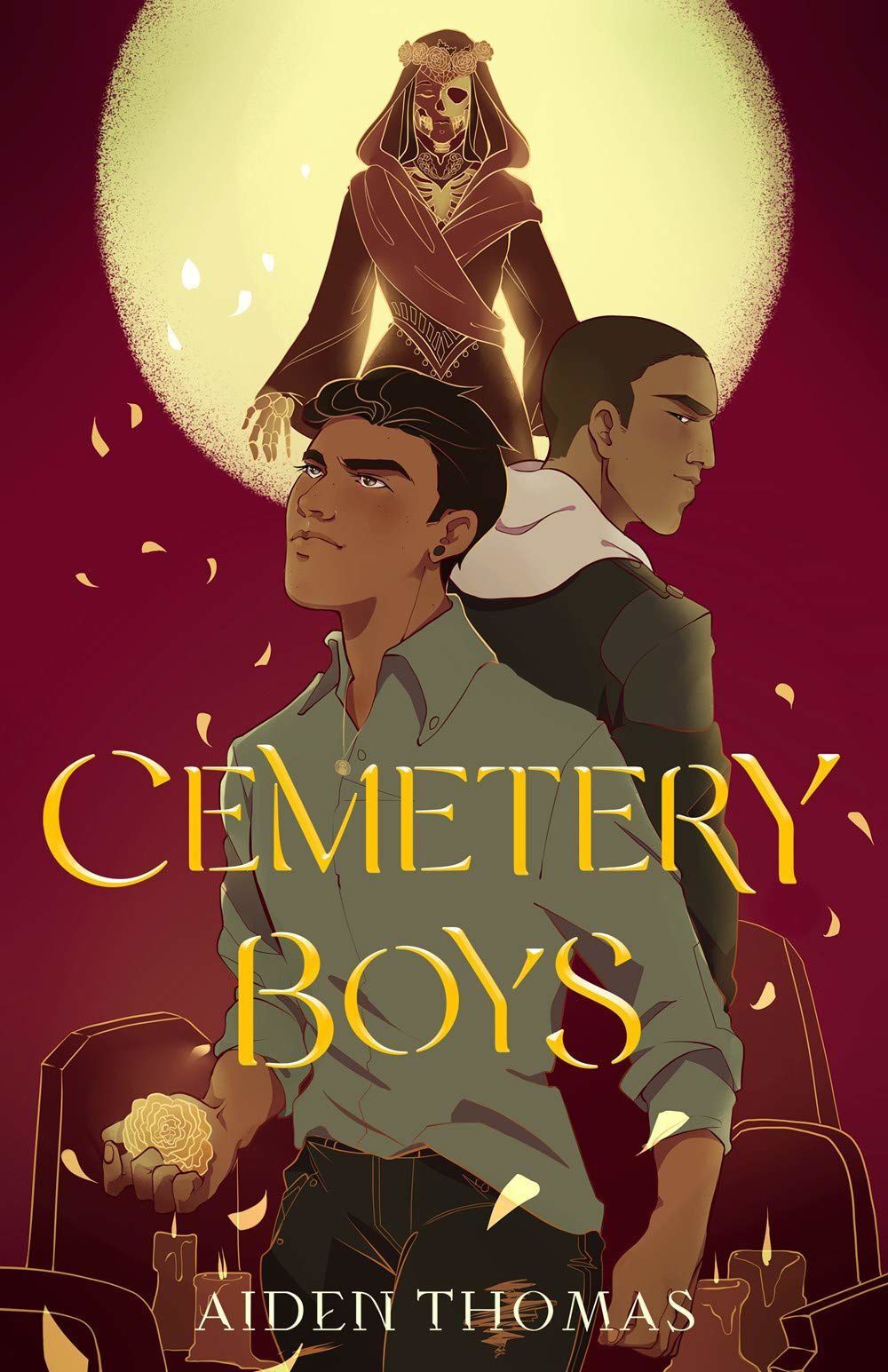 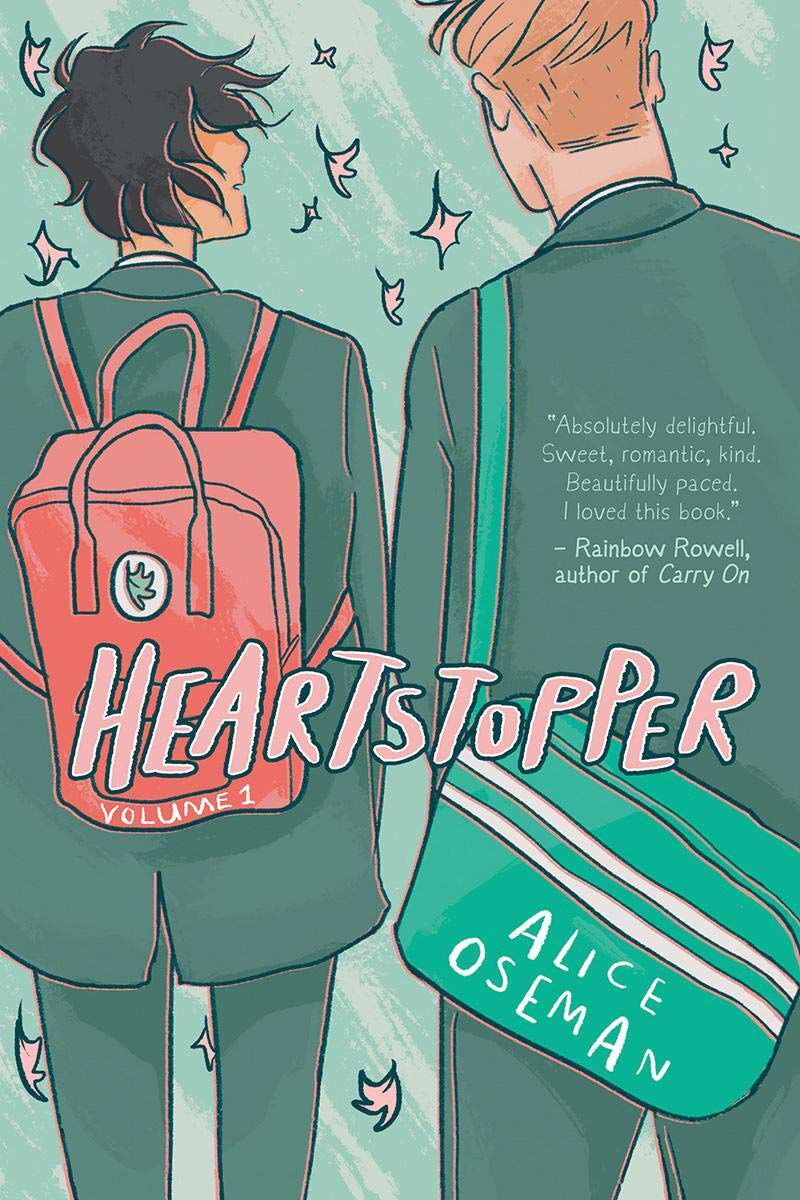 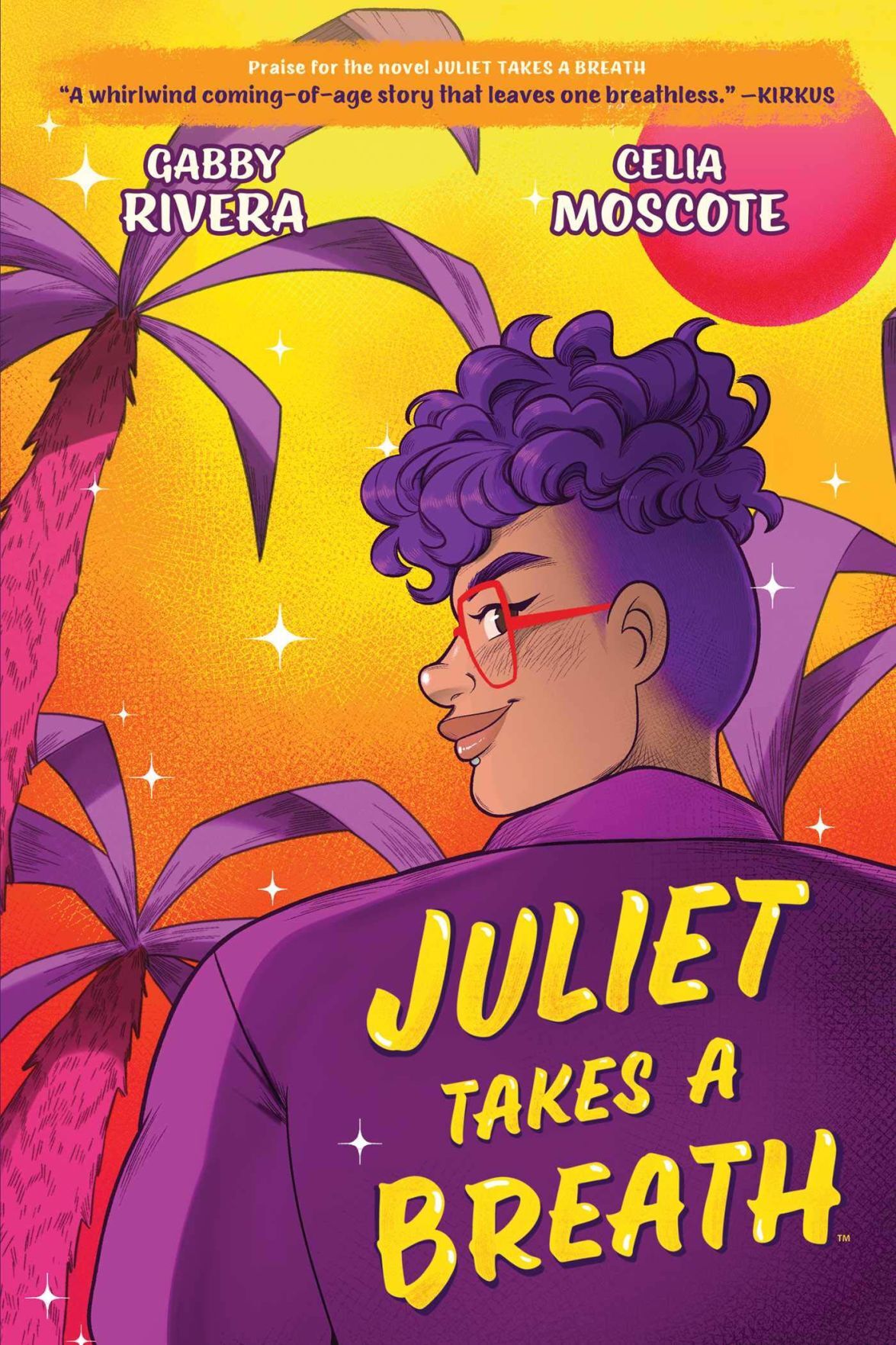 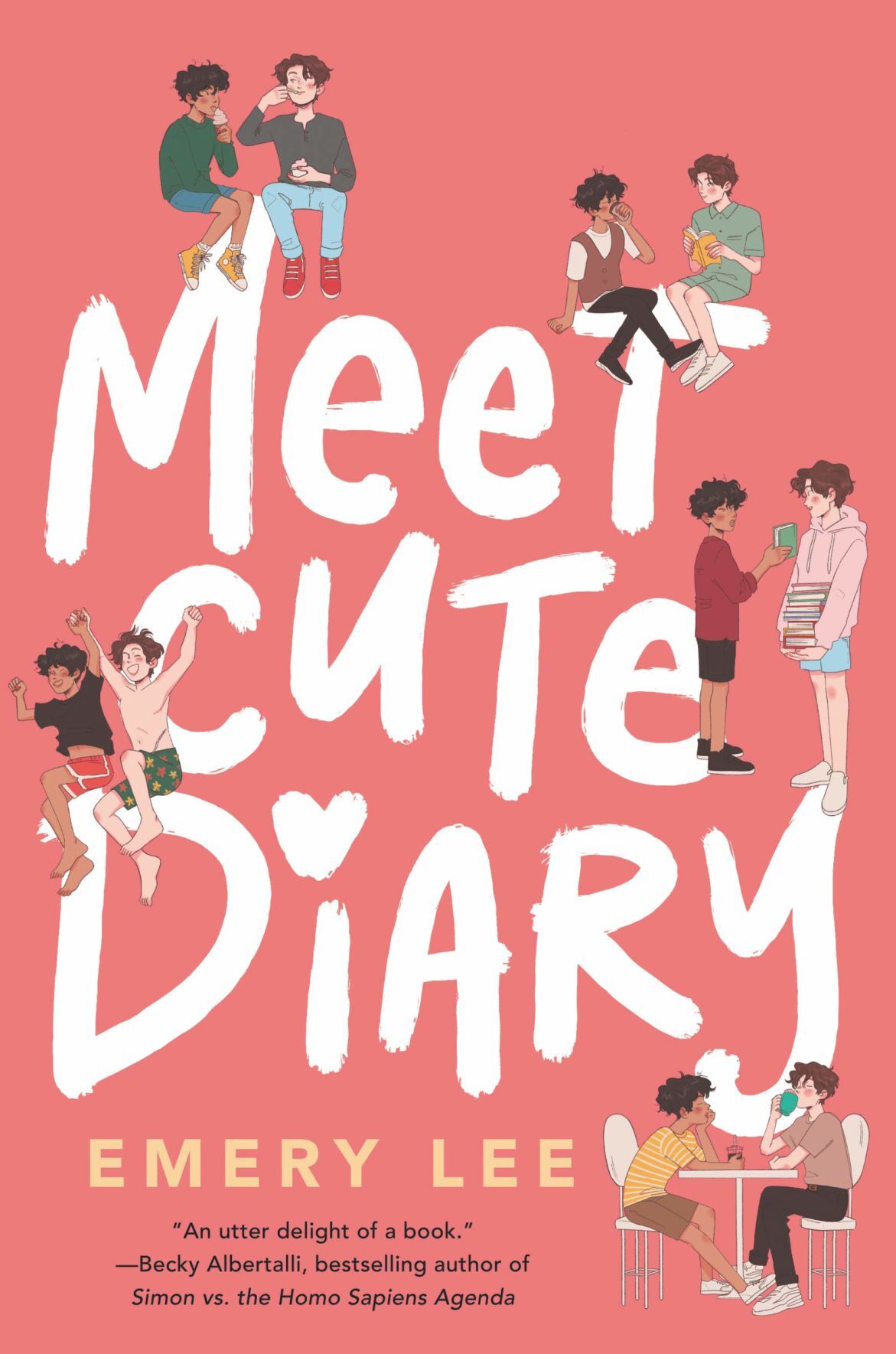 June marks the beginning of Pride Month for the LGBTQ+ community, and what better way to celebrate Pride than to read! Here are some LGBTQ+ books that we are in love with.

This is an adorable, colorful graphic novel about a coming-of-age Puerto Rican lesbian. Our main character, Juliet, decides to do an internship in Portland with her favorite author, Harlowe Brisbane. When Harlowe’s friends warn Juliet that Harlowe is not as kind as she seems, Juliet starts to notice little things that put her on edge. When the dam finally breaks, she has to rethink who she is and what she wants out of life. She finds comfort in her new friends and finds support from her family. This is a heartwarming read for anyone who understands the pain of growing up.

Yadriel is a Latinx trans boy who is trying to prove himself as a brujo to gain acceptance from his family. In trying to prove himself, he decides to summon the ghost of his murdered relative. Things do not go as planned, however, and he accidentally summons his school’s resident bad boy, Julian. Julian is not about to go quietly back to death, as he wants to tie up some loose ends. This leaves Yadriel no choice but to help him. In helping each other, some heavy emotional topics are touched on in a way that pulls at your heartstrings. Julian had a rough upbringing, Yadriel yearns for acceptance from others. Along the way, Yadriel realizes he is in love with this ghost boy, who will have to go back to the other side eventually.

Heartstopper is an adorable comic by writer and illustrator Alice Oseman that follows best friends Nick and Charlie as their relationship blossoms into something more. This series is a great read for anyone interested in a refreshing, modern, gay romance — and the captivating artwork only serves as a bonus.

Noah Ramirez, a newly out trans boy, runs a blog about transgender people making romantic connections. The only problem is, none of the stories are true. When an internet troll forces Noah to provide proof that he’s not making the diary up, Drew, a cisgender boy, steps in and offers to pretend to date Noah for the sake of his blog. As Noah and Drew’s relationship progresses, Noah realizes that true love might not be as simple as the stories he’s put down in the diary.