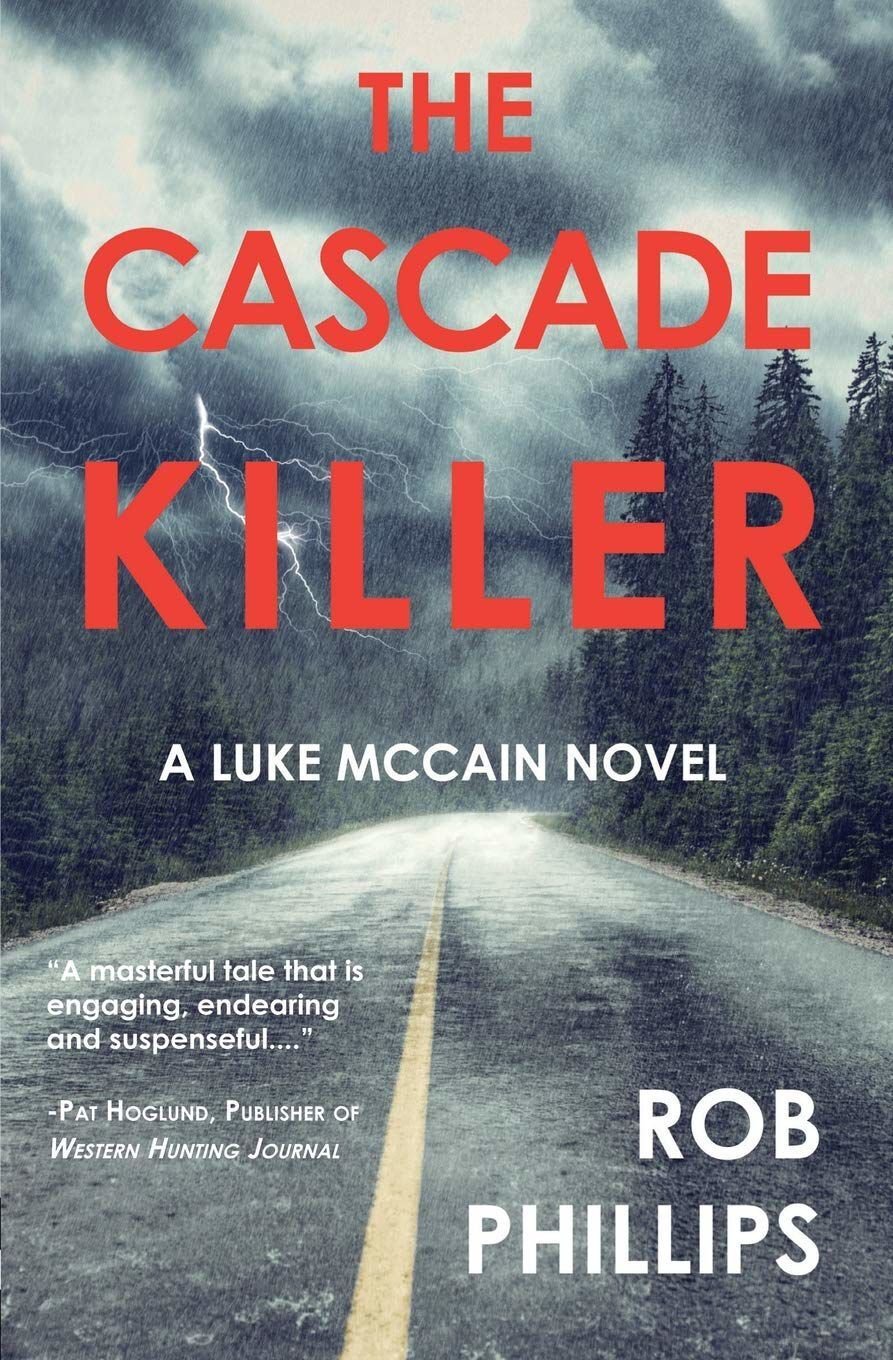 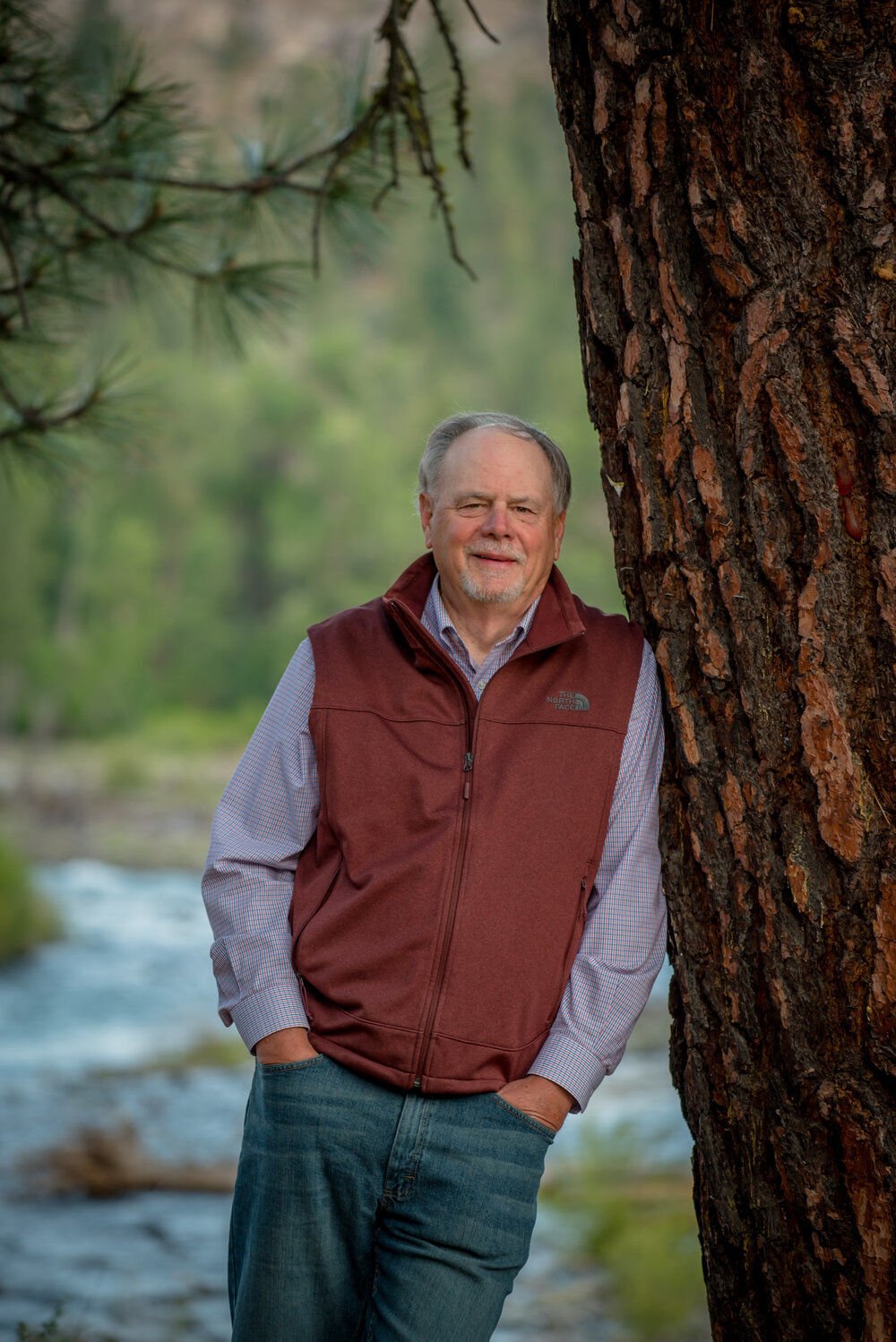 I’ve always been fascinated by fairy tales, but not the sparkly, prince-filled ones you’re probably imagining. No, I mean, REAL fairy tales; the grim, haunting ones on which all of those shined-up Disney animations are based.

Back in the third or fourth grade, I discovered the Fairy Books in my school library; the books were a collection that had been edited by a 19th century Scottish poet and folklorist named Andrew Lang, who spent much of his career collecting and translating folktales from all over the world.

Lang’s translations proved so abidingly popular that in the 1950s, Dover Publications compiled the opus of his work into several volumes.

It was within those pages that I “watched” in horror, a captive literary audience, as the Evil Queen (of Snow White fame) received her comeuppance by being forced to dance in a pair of red-hot, iron shoes until she fell over dead.

Suffice to say, 10-year-old me was equal parts freaked out and fascinated.

Later, as I was working on my undergraduate degree in literature, I began to delve deeper into the themes behind these dark, haunting and sometimes downright terrifying tales.

Consider, for example, symbolism in the Grimm brothers’ version of “Little Red Riding Hood” versus the much more disquieting translation penned by Charles Perrault.

Both tales begin much the same: At her mother’s behest, Red journeys into the woods, intent on visiting her grandmother, but is stalked, accosted and eaten by an anthropomorphized wolf.

In the Grimm version, as I’m sure you recall, although the wolf succeeds in getting the best of her, a woodcutter with an excellent sense of timing arrives just in time to free Red and her grandmother from the wolf’s belly.

By contrast, in Perrault’s account, Red continues on her journey, venturing ever deeper into the wolf’s hunting ground, thus propelling the grim tale to its dark, inevitable ending: her gruesome and untimely demise in the wolf’s jaws.

If that’s not a cautionary tale about stranger danger (and the great outdoors, to a lesser extend), I don’t know what is.

OK, yes, there’s a bit of comfort in knowing that talking wolves aren’t really prowling the forests, waiting for their chance to strike — but what if the wolf in the story were an even more dangerous predator? What if the “wolf” looked just like you or me?

Next week’s virtual author event will feature “The Cascade Killer” by Rob Phillips, a fast-paced mystery that begs just such a question: How do you catch a predator when that predator isn’t a wild animal, but is instead a serial killer prowling the Cascade Mountains?

With this debut novel, Phillips has penned a wilderness mystery reminiscent of the darkest of fairy tales.

In the novel, after hunters discover human remains inside a bear’s stomach, Fish and Wildlife officer Luke McCain is thrust into an investigation to figure out where and how the bear came into contact with a human.

Phillips revealed more of the plot in a recent interview with podcaster Vikki J. Carter: “When (McCain) figures out that there might be a serial killer dumping bodies in the eastern side of the Cascade Mountains, he works in partnership with an FBI agent and they go about trying to figure out who the killer is.”

Although the main subject matter is grim, Phillips pulls from his many years of professional work as an outdoors writer to paint a realistic portrait of not only the natural beauty of the Cascades, but also the daily work of a Fish and Wildlife officer.

To learn more about the author and his work, join us Tuesday, May 11 at 6:30 p.m. for a virtual author talk and conversation with Phillips.

The virtual event is free, but registration is required. Visit www.yvl.org/authors for more information and to register.

• Krystal Corbray is programming and marketing librarian for Yakima Valley Libraries. She and other library staffers write this column for SCENE. Learn more at www.yvl.org.