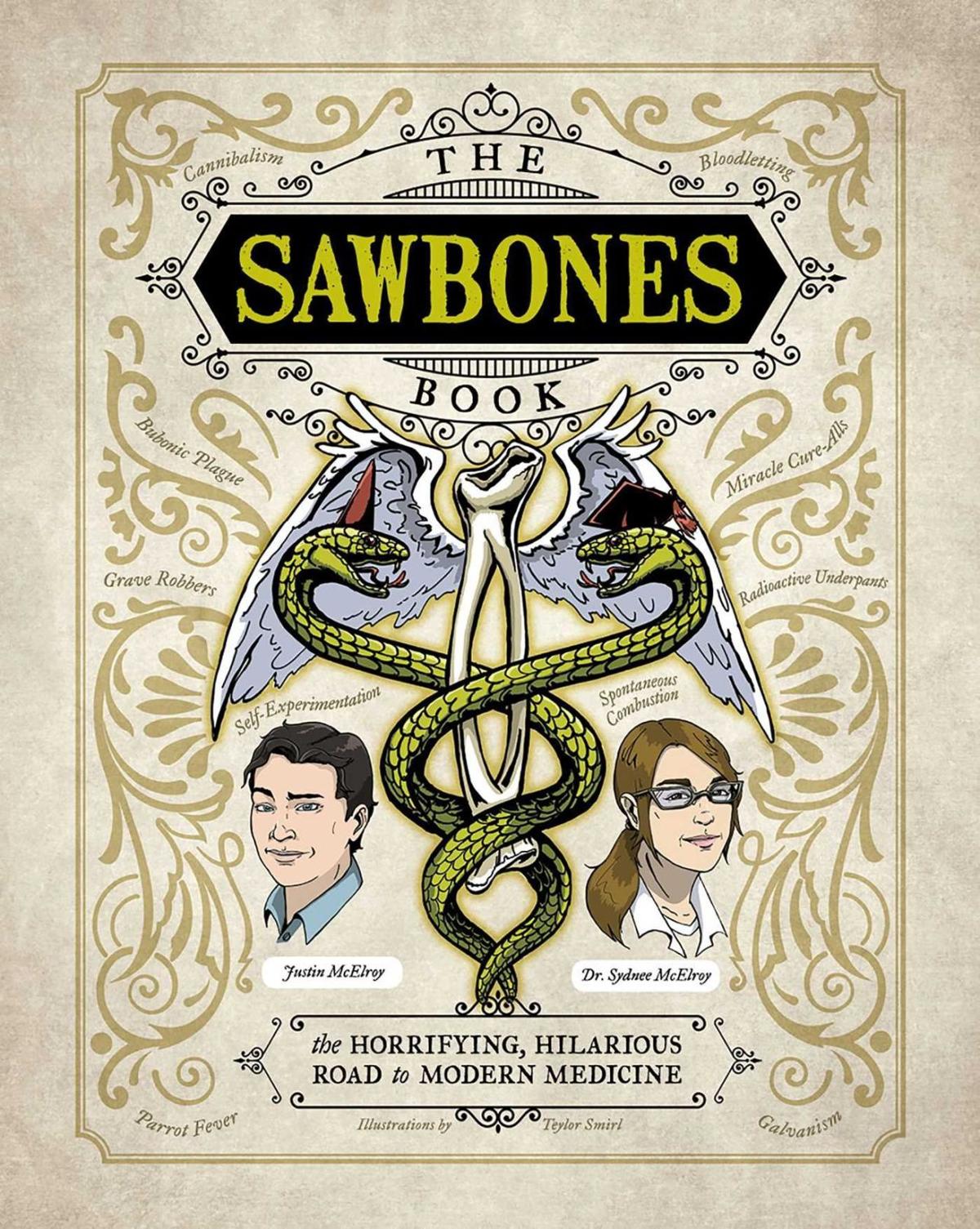 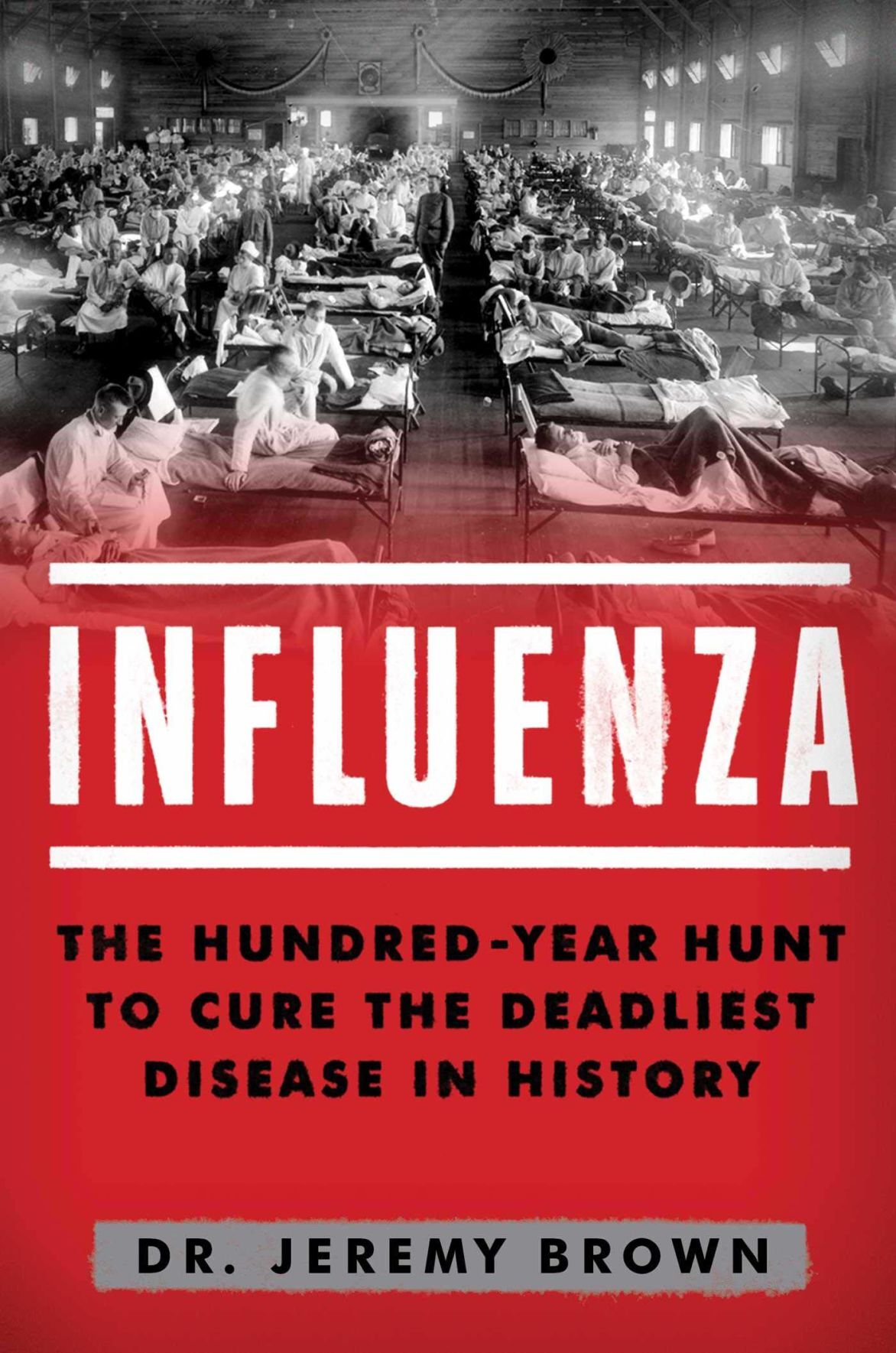 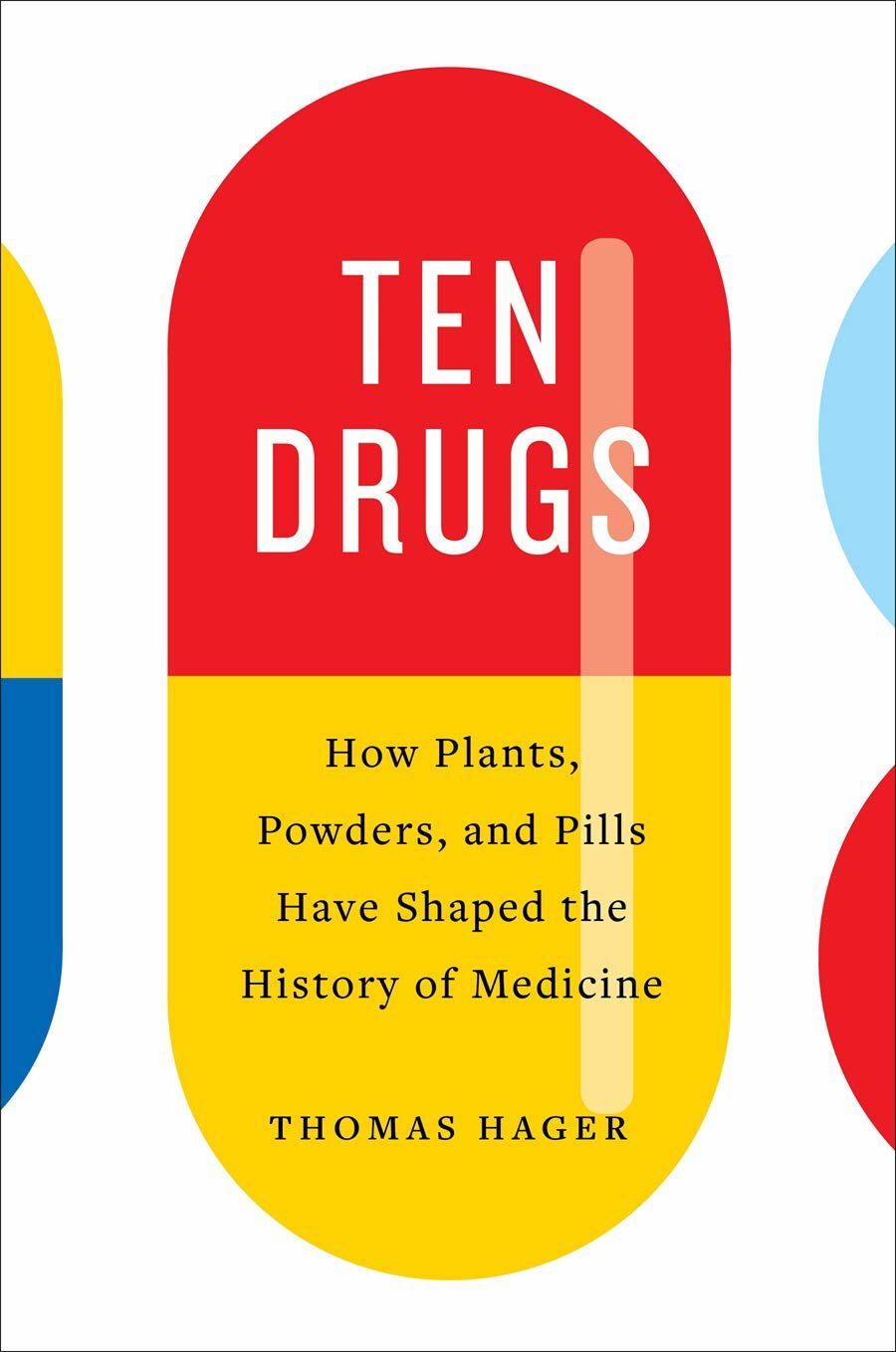 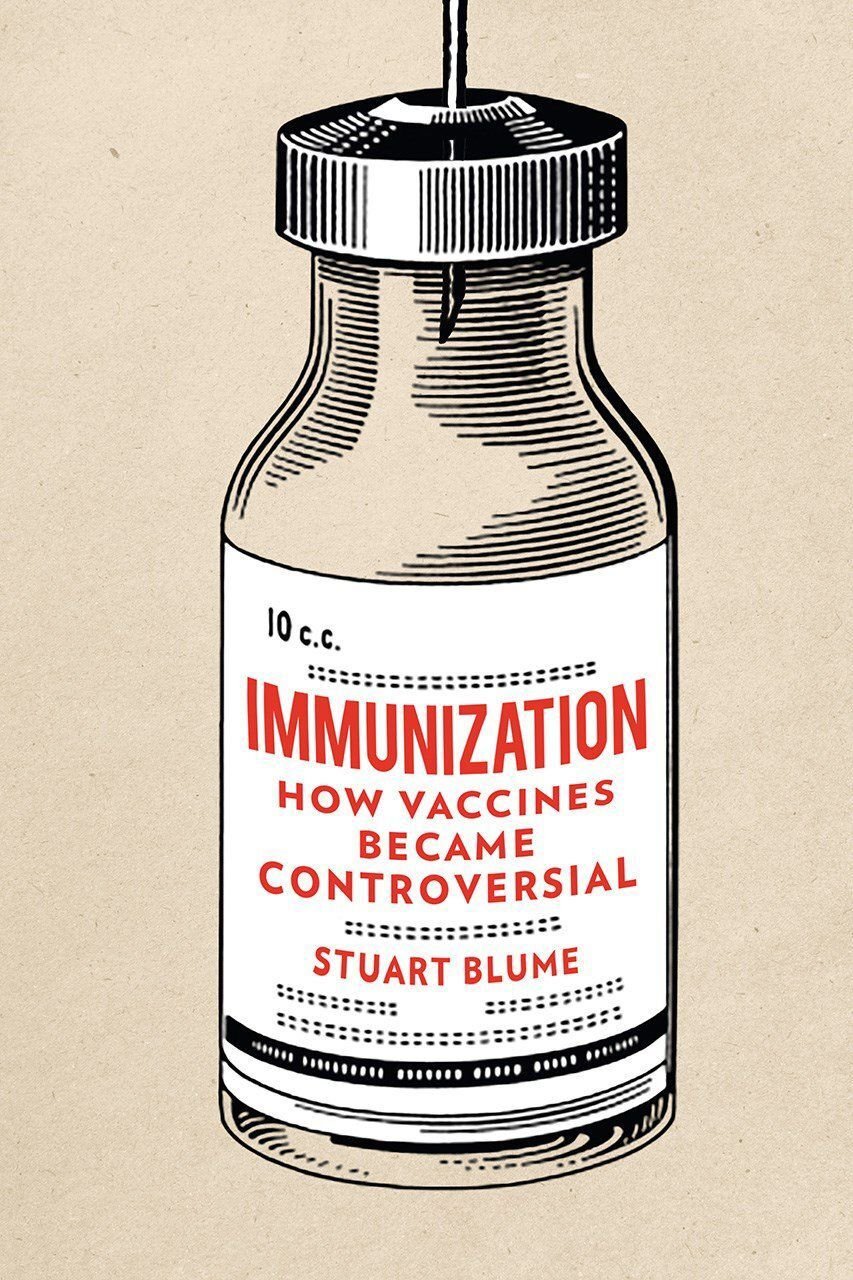 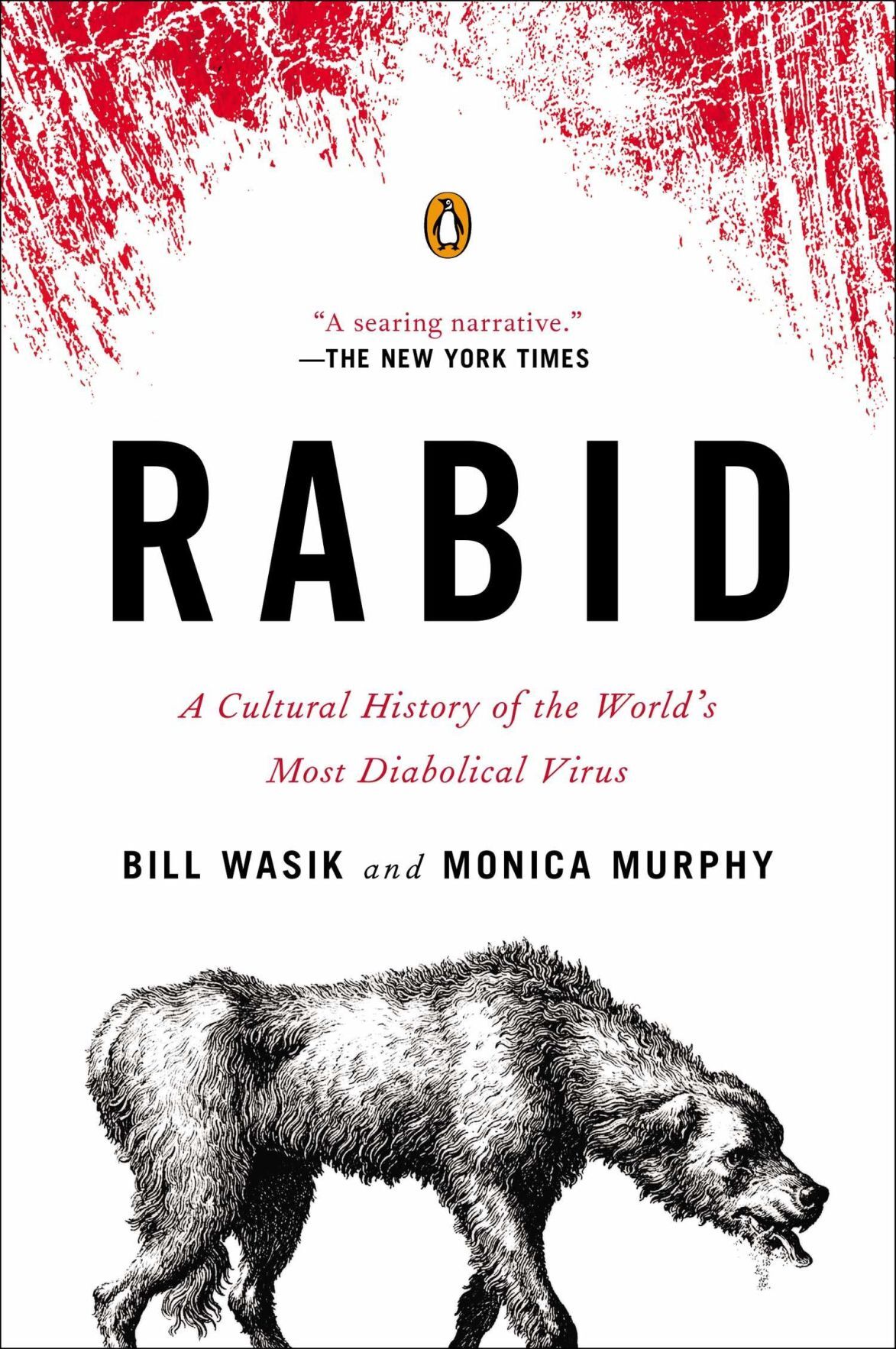 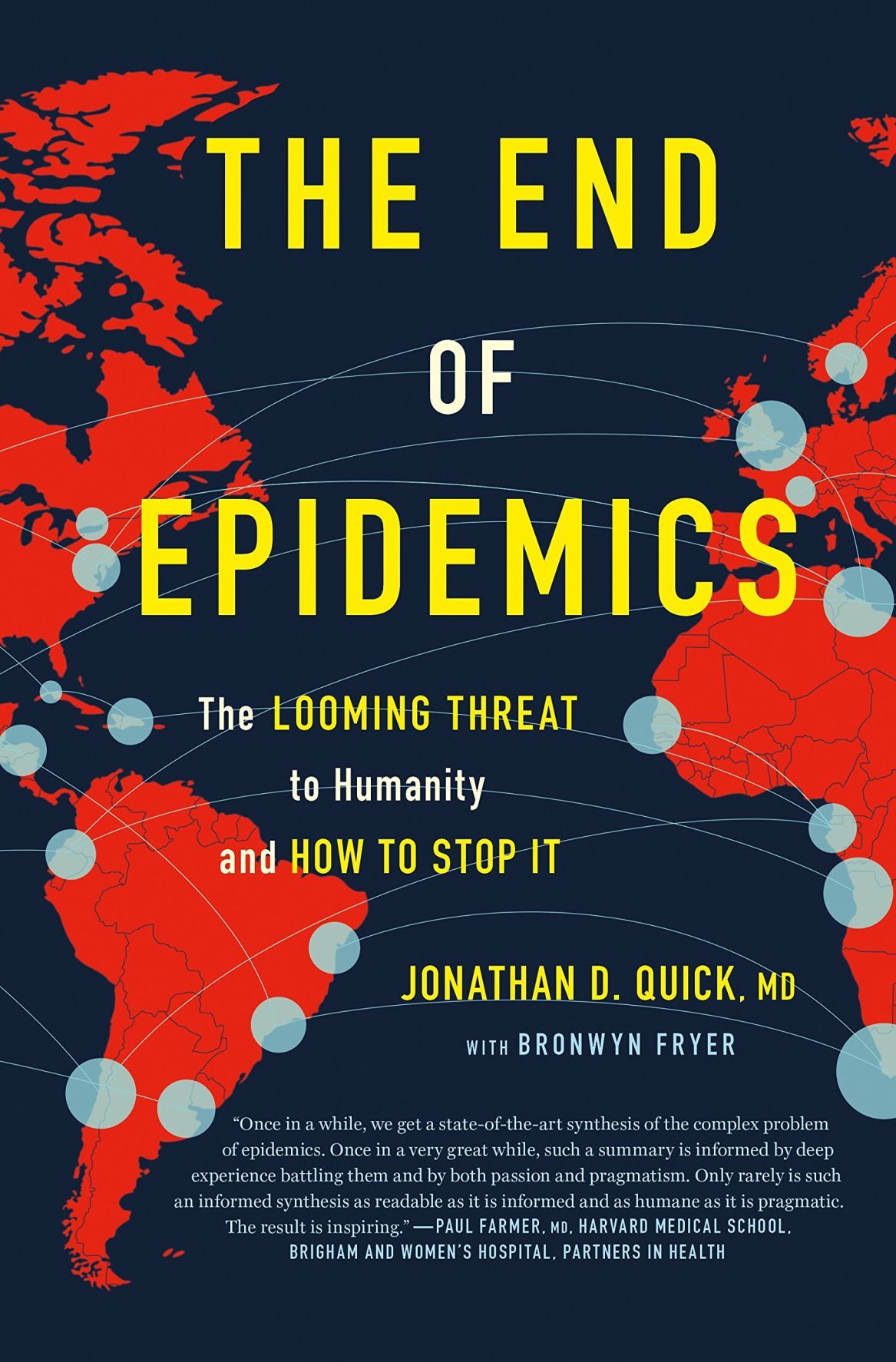 The coming spring will be challenging. But although we are still fighting the COVID-19 pandemic and trying to adapt to the world as it is now, this is not the first time that humankind has faced difficulties like this.

Our ancestors managed to overcome similar adversities with effort, forethought and patience.

For many centuries, smallpox was a nightmare for humanity, with some sources estimating it killed 300 million people worldwide in the 20th century alone. According to the Centers for Disease Control and Prevention, “The origin of smallpox is unknown. The discovery of smallpox-like rashes on Egyptian mummies suggests that smallpox has existed for at least 3,000 years.”

The Crusades further spread smallpox in Europe as Christians traveled to and from the Middle East; and when Europeans began to explore and inhabit other parts of the world, smallpox moved with them.

Everything changed when, in 1796, British physician and scientist Edward Jenner announced his progress in creating the smallpox vaccine. The procedure rapidly spread to the rest of Europe and America, and soon was carried around the world.

In 1803, the Spanish government appointed Francisco Balmis, a Spanish scientist and surgeon, with the task of publicizing the new vaccine throughout the American territories of the Spanish Crown. So, from 1803 to 1806, Balmis traveled around the world, making available and sharing information about the vaccine.

It is estimated that Balmis and his medical team directly vaccinated more than 250,000 people, primarily children. Later, even more people were vaccinated by their local scientists and physicians, thanks to the knowledge that Dr. Balmis left in the places he visited.

On May 8, 1980, almost two centuries after Jenner introduced the world’s first vaccine, the 33rd World Health Assembly declared that smallpox had been eradicted worldwide, something that has been considered one of the most significant achievements in international public health.

The legacy begun by Jenner and promoted by Balmis had other, far-reaching effects. According to Historyofvaccines.org, “Louis Pasteur’s 1885 rabies vaccine was the next to make an impact on human disease. And then, at the dawn of bacteriology, developments rapidly followed. Antitoxins and vaccines against diphtheria, tetanus, anthrax, cholera, plague, typhoid, tuberculosis and more were developed through the 1930s.”

The history and evolution of modern medicine, and the medical breakthroughs that have gotten us here, are fascinating; if you are interested in knowing more about vaccines, the vaccination process or other medical marvels, try any of the following titles, available from the library:

• “Influenza: The Hundred-Year Hunt to Cure the Deadliest Disease in History” by Jeremy Brown.

• “Ten Drugs: How Plants, Powders, and Pills Have Shaped the History of Medicine” by Thomas Hager.

• “Rabid: A Cultural History of the World’s Most Diabolical Virus” by Bill Wasik and Monica Murphy.

• “The End of Epidemics: The Looming Threat to Humanity and How to Stop It” by Jonathan D. Quick and Bronwyn Fryer.

For more in-depth research, your library card provides instant digital access to articles, multimedia, primary sources, e-books and other learning resources from our online Encyclopedia Brittanica database. And the EBSCO and Proquest online databases are invaluable tools for more academic and exhaustive information.

Addition-ally, you can watch the series of informational videos on the COVID-19 vaccines from the Washington State Department of Health that are available on our website.

To explore our online catalog, visit www.yvl.org, or you can access any of these recommended digital resources via our Digital Library at www.yvl.org/digital.

• Francisco Garcia-Ortiz is public library services director for Yakima Valley Libraries. He and other library staffers write this weekly column for SCENE. Learn more at www.yvl.org.