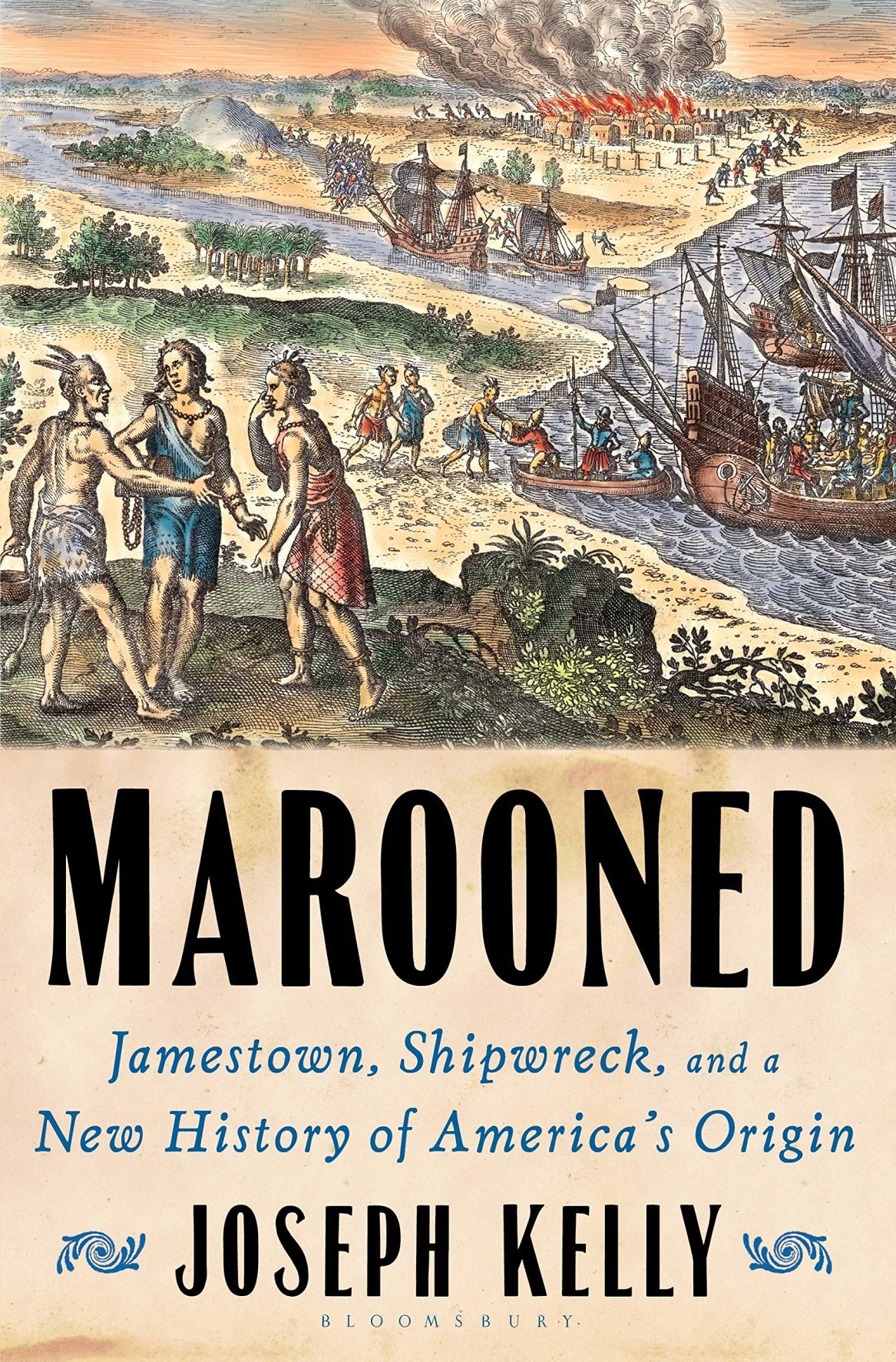 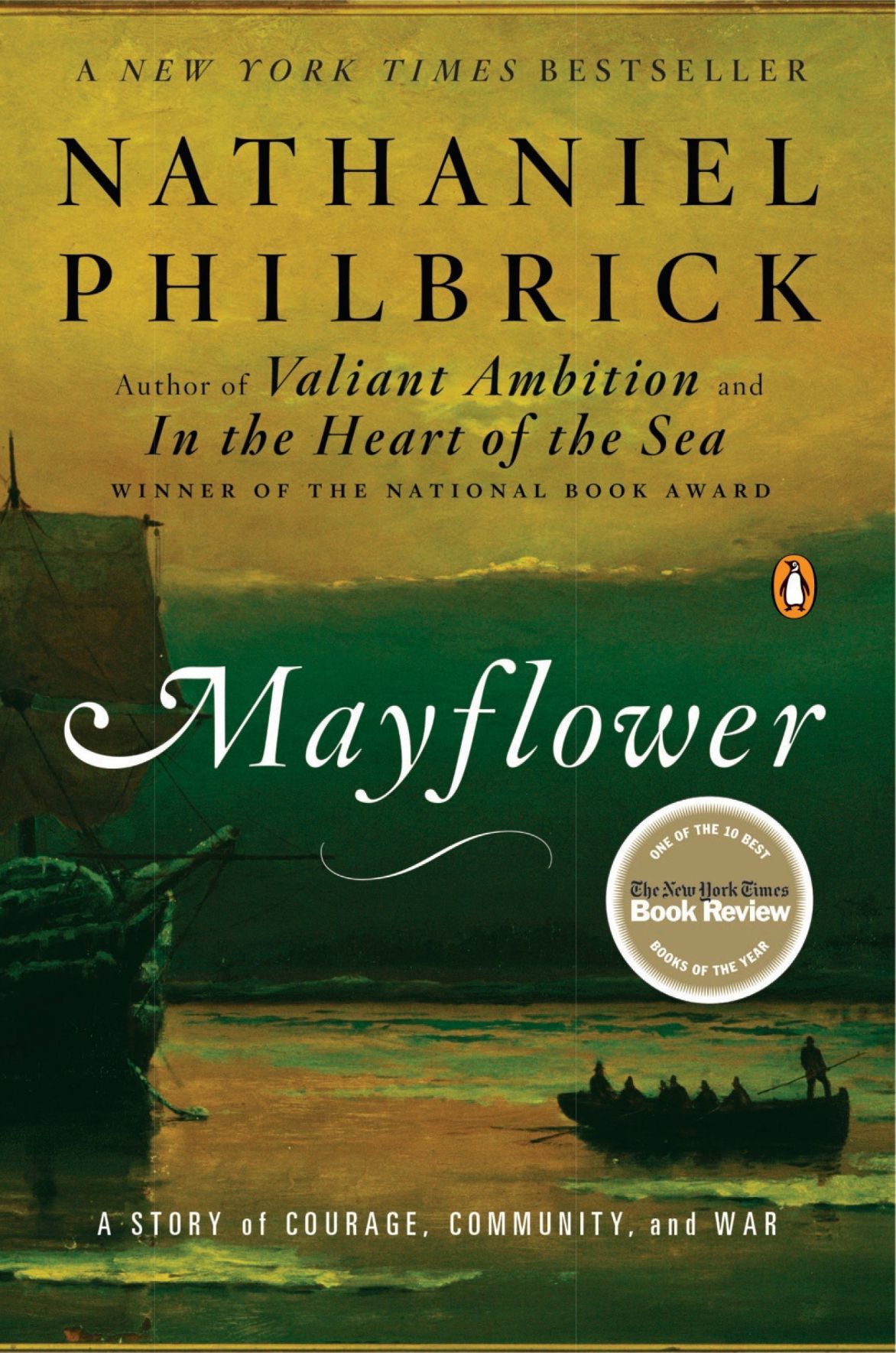 Thanksgiving is one of the most widely celebrated holidays in the United States, but it also inspires a fair amount of debate and disagreement. For example, some view the holiday as a controversial celebration of the conquest of Native Americans by European settlers, while others dislike the focus on overindulgence.

But did you know that many historians even disagree about when and where the “real” first Thanksgiving meal was held?

As the common story goes, that very first gathering took place in 1621, in what is now the state of Massachusetts, when the newly arrived Pilgrims shared a meal of thanks with the Wampanoag, the indigenous people who had helped them survive a particularly harsh winter.

However, professors Robyn Gioia and Michael Gannon of the University of Florida point out there is strong evidence that the first formal prayer and meal of gratitude in the Americas were held in 1565 — about 56 years before the Pilgrims landed at Plymouth Rock.

According to that version of the story, on Sept. 8, 1565, the Spanish admiral Pedro Menéndez de Avilés arrived in St. Augustine (in what is now Florida) with about 1,000 soldiers, sailors, farmers, clerics and artisans. Upon arriving, the group built an impromptu altar, celebrated a mass of thanks for having arrived safely, then shared a meal with the local Timucuan Indians.

Interestingly enough, there is yet another candidate for the title of the first Thanksgiving meal.

From the Pilgrims’ point of view, the first Thanksgiving — meant to be a day set aside for prayer and worship — took place in July 1623. Gov. William Bradford declared a day of thanksgiving to give thanks for the rain that had ended a drought and saved their harvest.

Though scholars will likely continue to debate the date and location of the first Thanksgiving meal, there are some things they can agree on with much more certainty: what was, or wasn’t, on the menu at these meals.

For instance, the Pilgrims almost definitely weren’t indulging in mashed potatoes, cranberry sauce or pumpkin pie when they sat down to dinner in 1621. In fact, the only written record about their meal tells us that the harvest festival lasted three days and included meat, specifically deer and wildfowl.

Beyond that, we don’t have much information, but based on the ingredients available at the time in that part of America, it is possible that the dinner included native fruits such as melons, as well as, grapes, squash, onions, carrots and cabbage.

Meanwhile, according to historian and author Michael V. Gannon, when the Spanish sat down for their “first Thanksgiving” meal in 1565, they enjoyed red wine and a hearty garlic stew made with pork, chickpeas and olive oil.

Even four centuries later, both of those menus sound like the makings of a wonderful meal!

Regardless of whether or not you celebrate Thanksgiving, Yakima Valley Libraries has a broad collection of books and resources that will help you expand your knowledge about the history and impact of the first Thanksgiving meal — whether it took place in Florida, at Plymouth Rock or somewhere in between.

• “Mayflower: A Story of Courage, Community, and War” by Nathaniel Philbrick.

• “Marooned: Jamestown, Shipwreck, and a New History of America’s Origin” by Joseph Kelly.

• “A Great & Godly Adventure: The Pilgrims and the Myth of the First Thanksgiving” by Godfrey Hodgson.

• “Lies My Teacher Told Me: Everything Your American History Textbook Got Wrong” by James Loewen.

• “A History of Native America” by Ned Blackhawk.

• “American Covenant: A History of Civil Religion from the Puritans to the Present” by Philip Gorski.