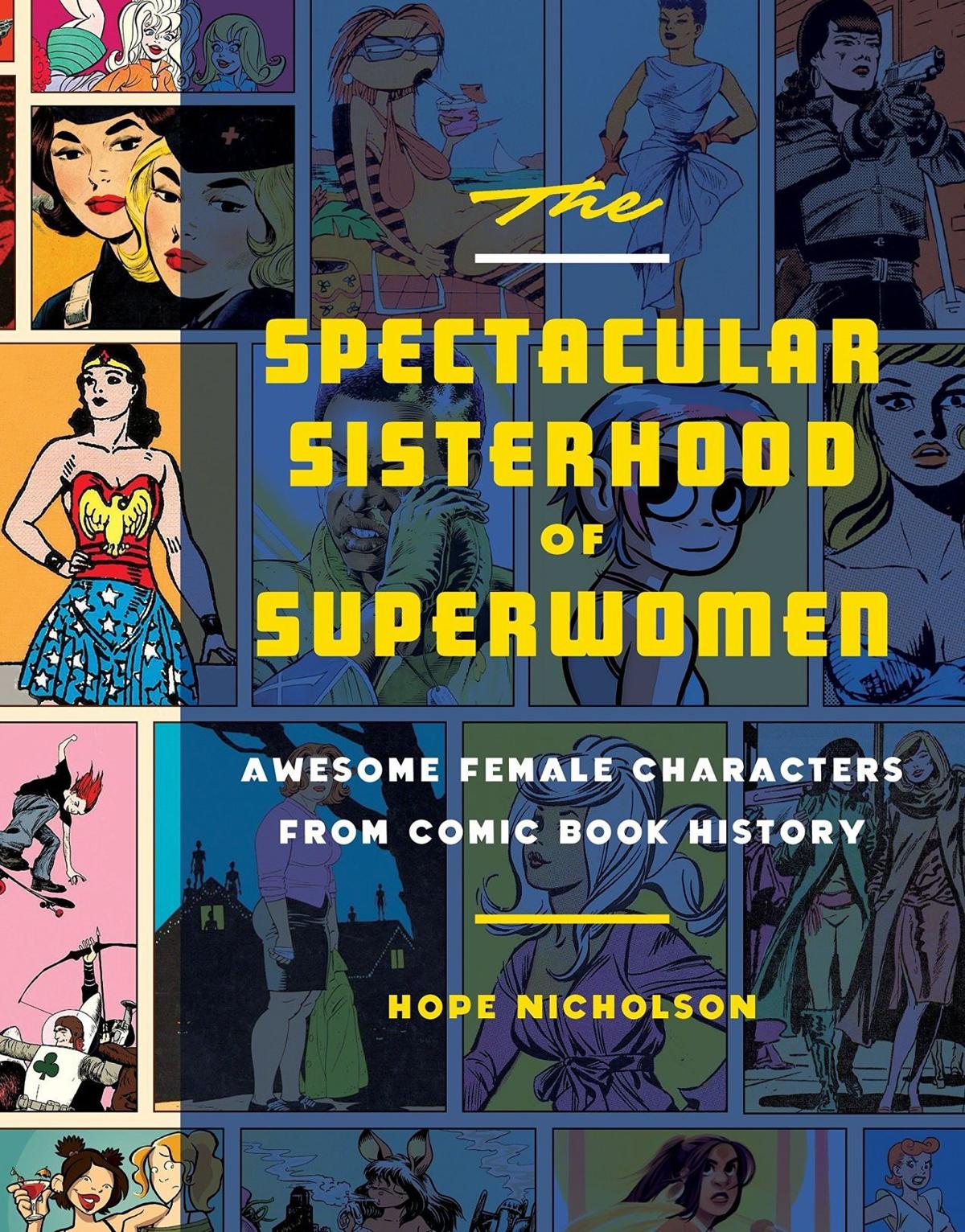 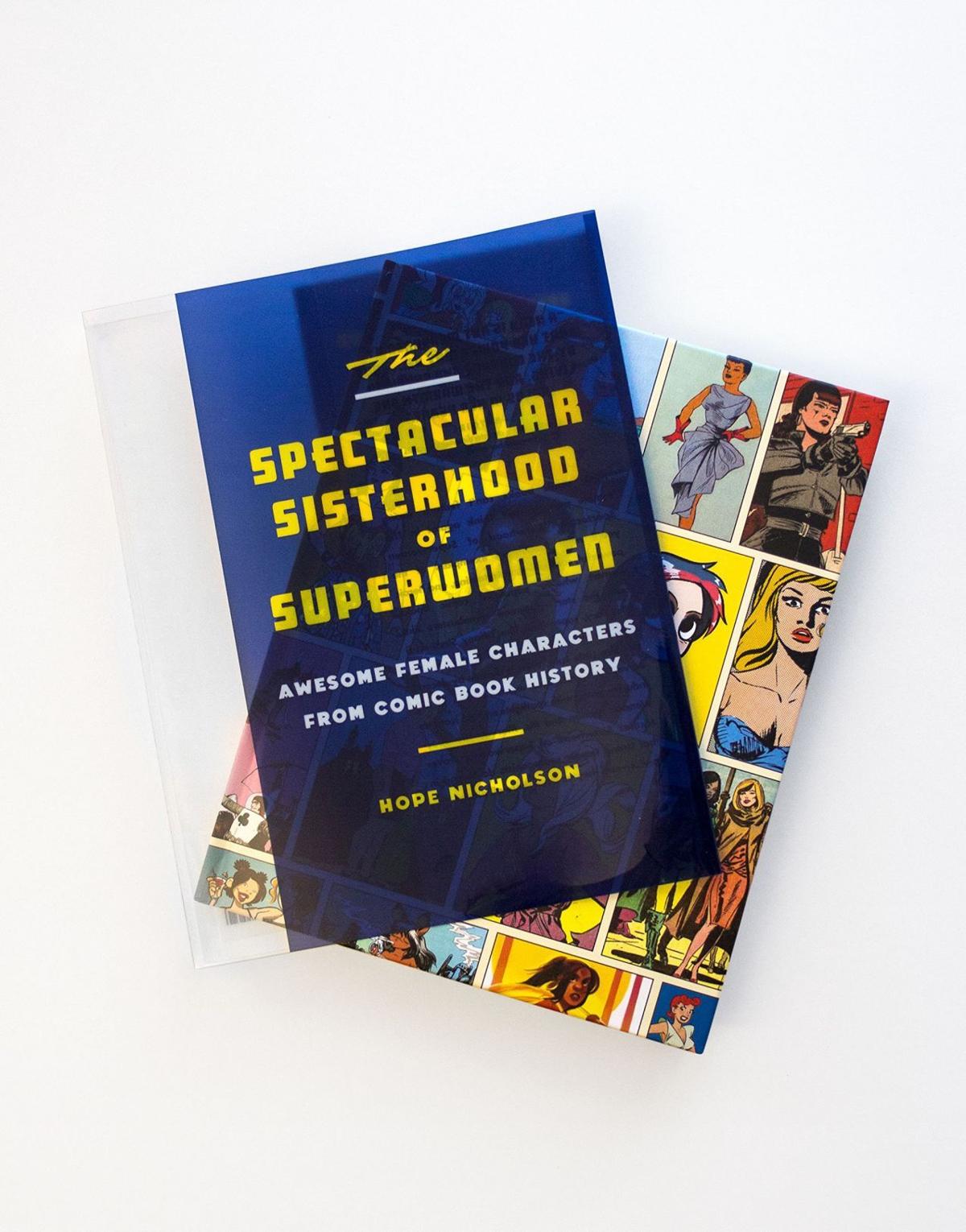 As I type, we’re in the midst of National Women’s History Month (NWHM), an annual celebration begun in 1980 which, according to WomensHistory.org, is meant to “celebrate the contributions … and the achievements women have made over the course of American history.”

NWHM seems a fitting topic for this week’s column since, nearly 101 years ago, in the summer of 1920, a woman named Margaret Newburgh became the first woman to vote under the newly ratified 19th amendment to the U.S. Constitution.

As the story goes, according to the National Women’s History Museum, in light of the certification of the amendment the small city of South St. Paul, Minn., held a special election for a water bond bill, and Newburgh cast her vote at 6 a.m. on Aug. 27, 1920.

I’ll hazard a guess that, like me, many of you have never heard of Newburgh; in fact, until I sat down to write this column, I’d never even thought about the woman whose vote signaled an end to the decades-long women’s suffrage movement.

Sure, we all recognize the names of suffragist titans like Susan B. Anthony and Elizabeth Cady Stanton, but when it comes to truly understanding history, a passing familiarity with just the broad-strokes of our past is deeply limiting to our understanding of ourselves.

When we don’t explore the diverse array of people — of all genders, ethnicities and backgrounds — who’ve helped make us who we are as a nation, we’re settling for a condensed nod to the story, without the vital nuances that reveal the whole, unvarnished truth of what it means to be American, blemishes and all.

For example, although we tend to look to the 19th amendment as the piece of legislation that gave ALL women the right to vote, the truth is that black women (and men), especially those living in the South, continued to be subjected to discriminatory voting practices until the passage of the Voting Rights Act in 1965.

Yet, many of these women remain footnotes in the larger historical story.

So, let’s rediscover the stories of activists like Adelina Otero-Warren, who became the first Hispanic woman to run for Congress, and Zitkala-Sa, a member of the Yankton Sioux Tribe who was a prominent figure in the early 20th century suffrage movement.

My goal here isn’t just to encourage you to lean into the history of women and their fight for the right to vote; instead, I’m inviting you to look to the library to explore the fascinating, and too-often sidelined, stories of influential women in American history, culture and society.

Here are a few (mostly nonfiction) titles to get you started:

• “Separate is Never Equal: Sylvia Mendez and Her Family’s Fight for Desegregation” by Duncan Tonatiuh

• “Mary and the Trail of Tears: A Cherokee Removal Survival Story” by Andrea L. Rogers

• “The Source of Self-Regard: Selected Essays, Speeches, and Meditations” by Toni Morrison

• “The Distance Between Us” by Reyna Grande

• “Let Me Tell You What I Mean” by Joan Didion

• “Men We Reaped” by Jesmyn Ward

• “The Woman’s Hour: The Great Fight to Win the Vote” by Elaine F. Weiss

• Krystal Corbray is programming and marketing librarian for Yakima Valley Libraries. She and other library staffers write this weekly column for SCENE. Learn more at www.yvl.org.