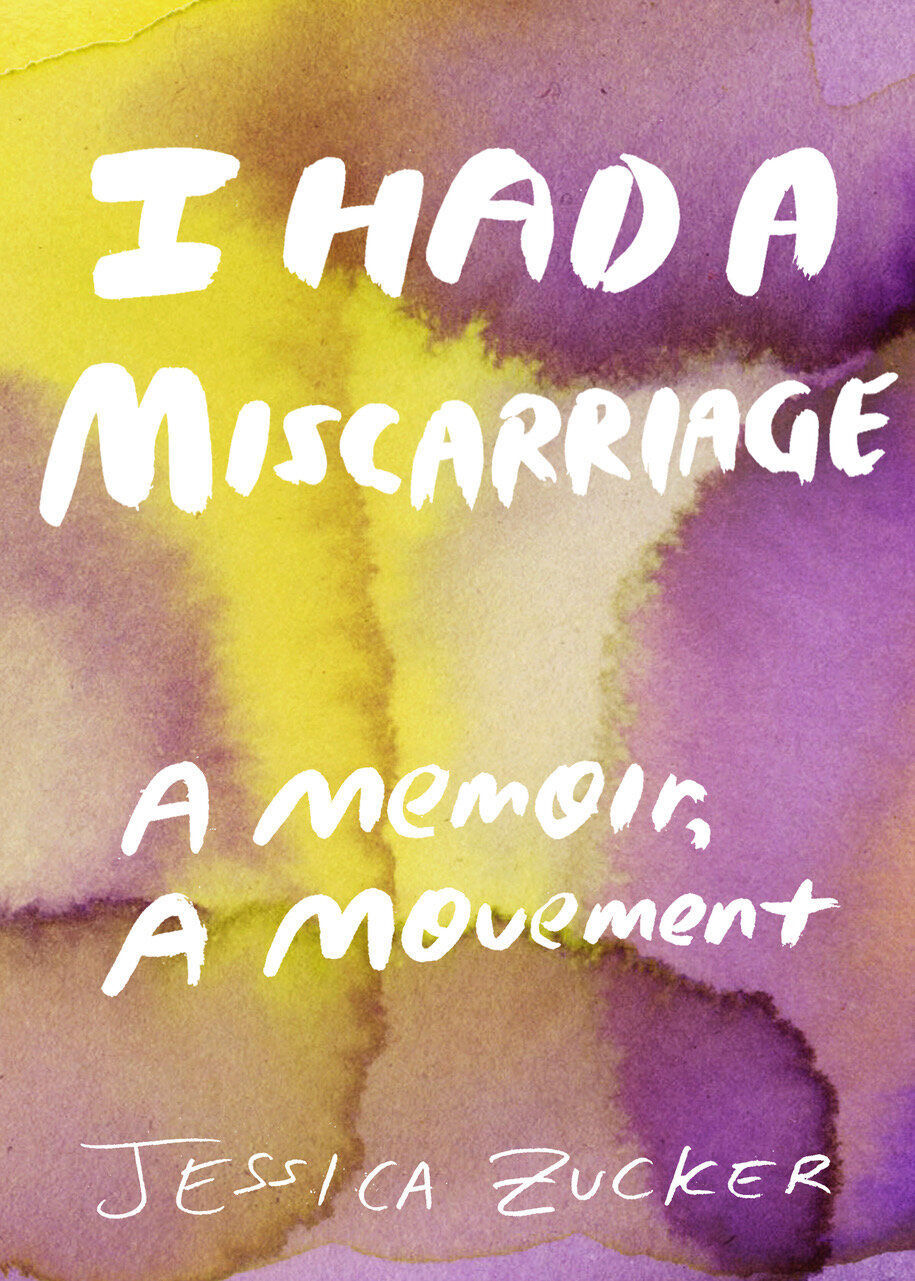 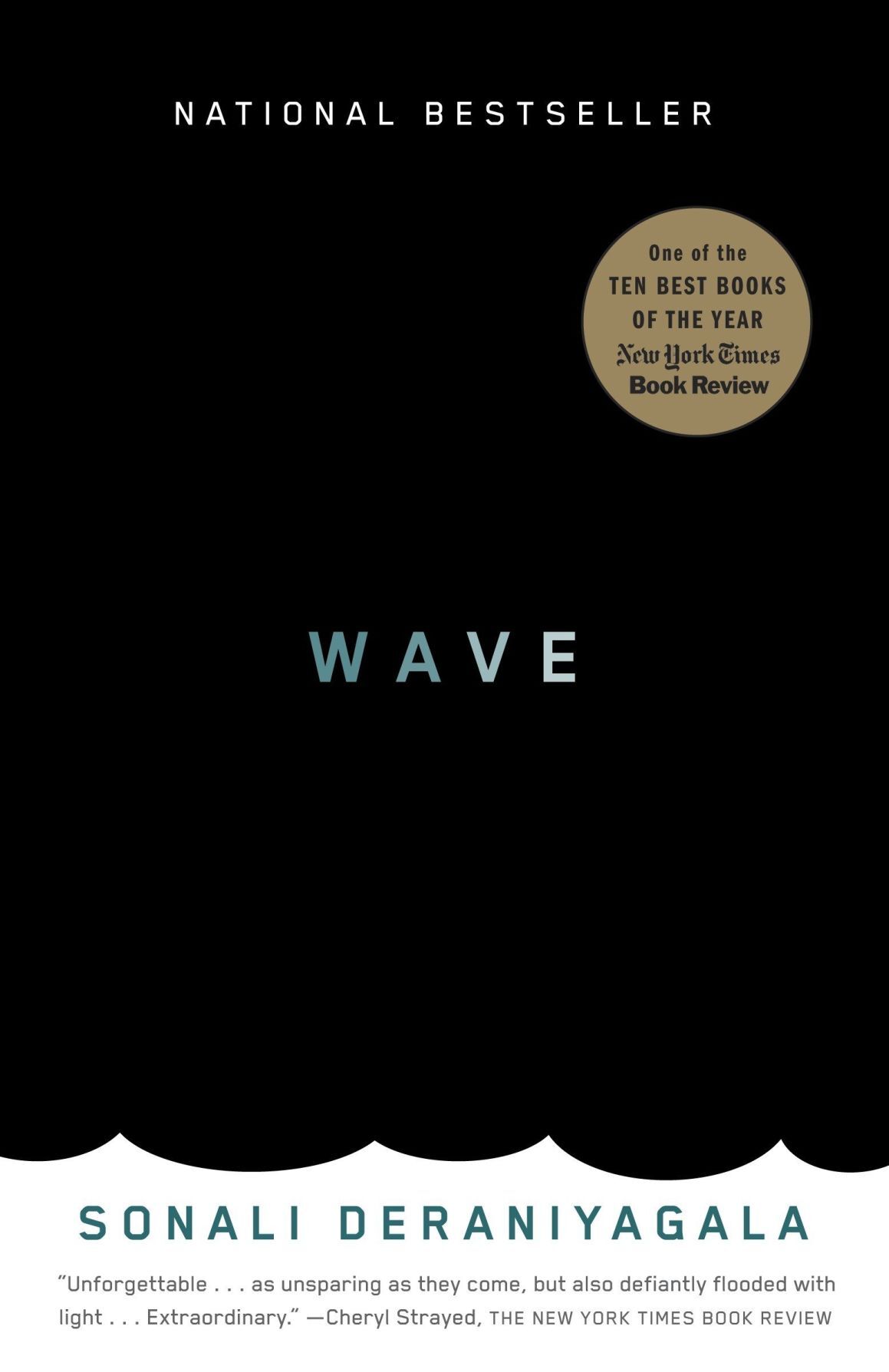 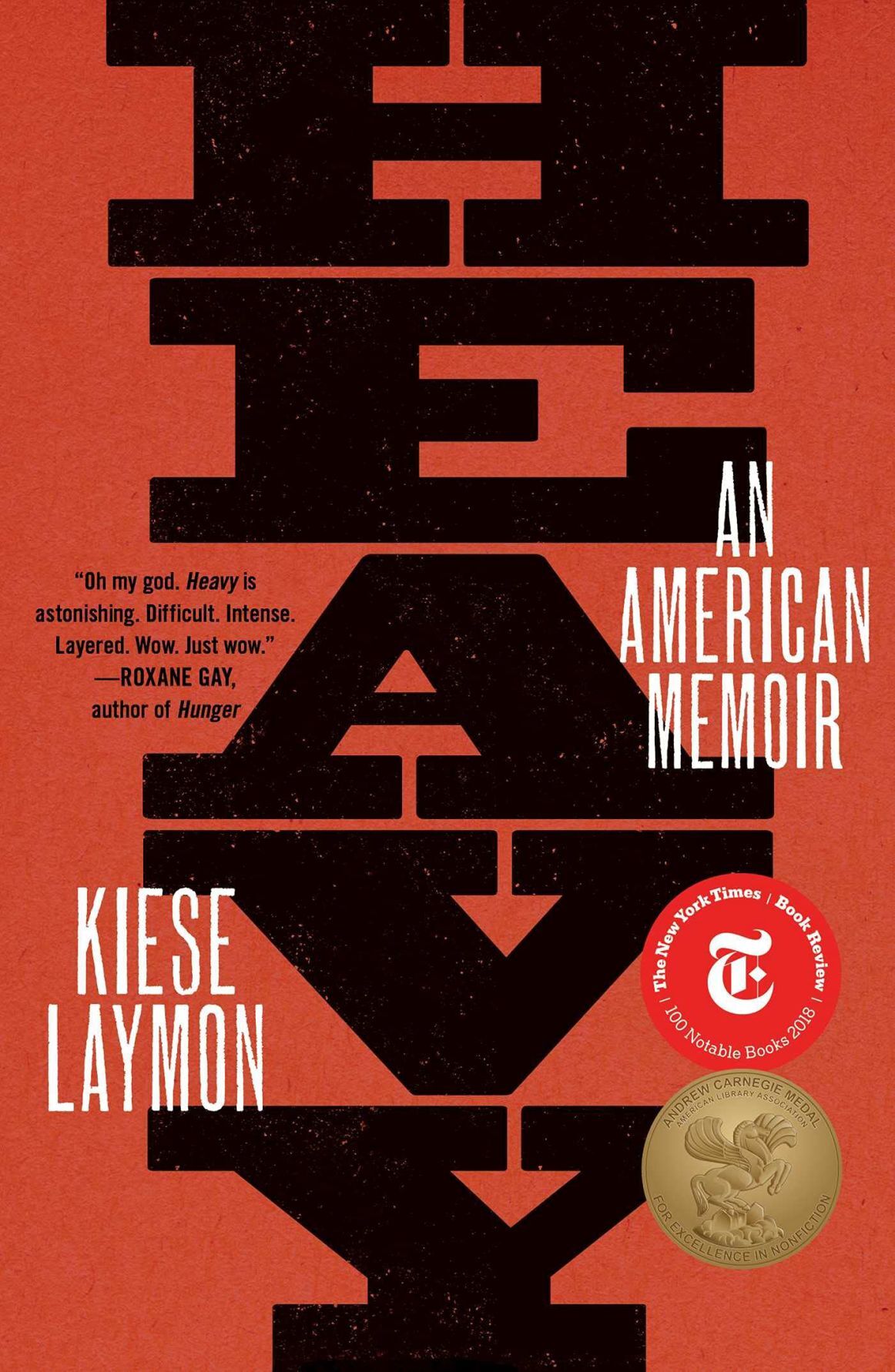 This column isn’t the one I’d planned on writing this week. For the last few days I’ve actually been mentally writing (and rewriting) a column about the library’s community read program, which starts next month. But each time I carve out a few moments to sit down and type, I’m preoccupied by somewhat weightier matters and my thoughts drift toward introspection.

See, my sister lives in New Orleans. Her neighborhood is loosely bordered by Lake Pontchartrain to the north, Lake Borgne to the east, and the Mississippi River to the south.

So, as Hurricane Ida raged toward Louisiana last month, I was basically existing on Gulf Coast time; watching their local newscasts, checking and rechecking the storm’s projected path, and tracking my sister’s progress as she fled to southern Mississippi to wait things out.

It was a nerve-wracking few days.

She’s home now, cleaning her apartment and navigating the storm’s aftermath in a still-hobbled city. But even when the debris is cleared away, the power is turned back on, and life resumes a semblance of “normalcy” — whatever that means — the memories and anxiety will likely persist.

For her; for me; and for countless others.

I’m not really one for probing self-analysis, but after a week or more of the very visible, tangible outcomes of Irma in the Southeast; the wildfires here in the West — and the myriad other natural and man-made disasters dominating the most recent days’ news cycle — all I can think about is the resiliency of humanity.

I suspect that’s why I occasionally find myself compelled to read about others’ perseverance in the aftermath of stressors, existential upheaval and searing trauma.

I don’t know; for me, maybe, reading about other people’s experiences is partly commiseration, and partly a way to ascertain the means by which they developed tools to bridge the expanse of their ordeal.

The stories and memoirs I’m drawn to are the ones that show us that emotional and spiritual wounds — like chalk on a blackboard — can never be erased entirely; the essence remains, just as trauma, once experienced, becomes a part of our beings.

The beauty, the necessity, of these stories is in their message: The goal is not to erase the trauma, but to learn how to remove it from the foreground, how to bear the scars as markers of an arduous, but fruitful, undertaking.

• “I Had a Miscarriage: A Memoir, A Movement” by Jessica Zucker. When Zucker, a psychologist specializing in reproductive and maternal mental health, suffered a miscarriage sixteen weeks into her second pregnancy, she was engulfed in the grief that comes along with such a loss, while also feeling compelled to remove the “silence, shame and stigma” that surrounds the topic of miscarriage. From founding the #IHadaMiscarriage social media campaign to her work to bring a voice to what is often a secret, lonely trauma, Zucker’s memoir is painful, validating, thought-provoking, and unquestionably necessary reading.

• “Wave” by Sonali Deraniyagala. “Wave” is the first-hand account of the 2004 earthquake and tsunami that devastated southern Sri Lanka — and claimed the lives of Deraniyagala’s entire family. Raw and unflinching, “Wave” is an ode to grief, resilience, loss and undying love.

• “Heavy: An American Memoir” by Kiese Laymon. This book takes readers on a fraught journey, beginning with the author’s upbringing as a “hard-headed” black boy in Jackson, Miss., where he struggled to reconcile with ubiquitous bigotry, the aftermath of sexual violence, his suspension from college, a complicated relationship with his mother, and futile attempts to staunch his pain with various vices. Described by the New York Times as “gorgeous, gutting … generous,” it’s a searingly honest, haunting and even funny exploration of the beautiful flaws of human identity.

• Krystal Corbray is programming and marketing librarian for Yakima Valley Libraries. She and other library staffers write this column for Thursday’s SCENE section. Learn more at www.yvl.org.