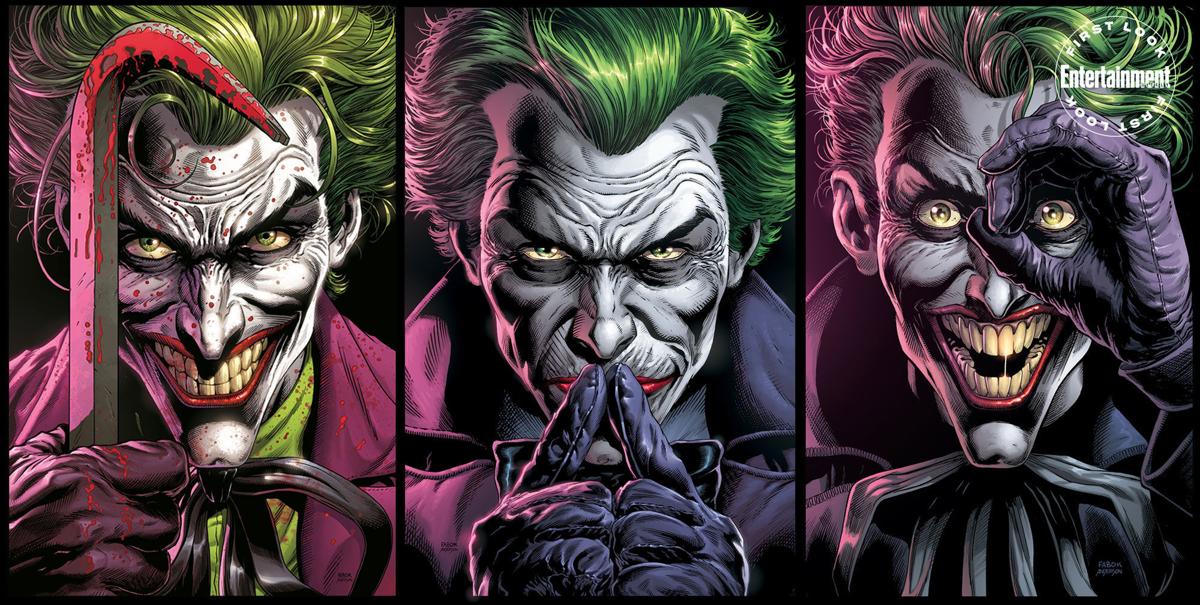 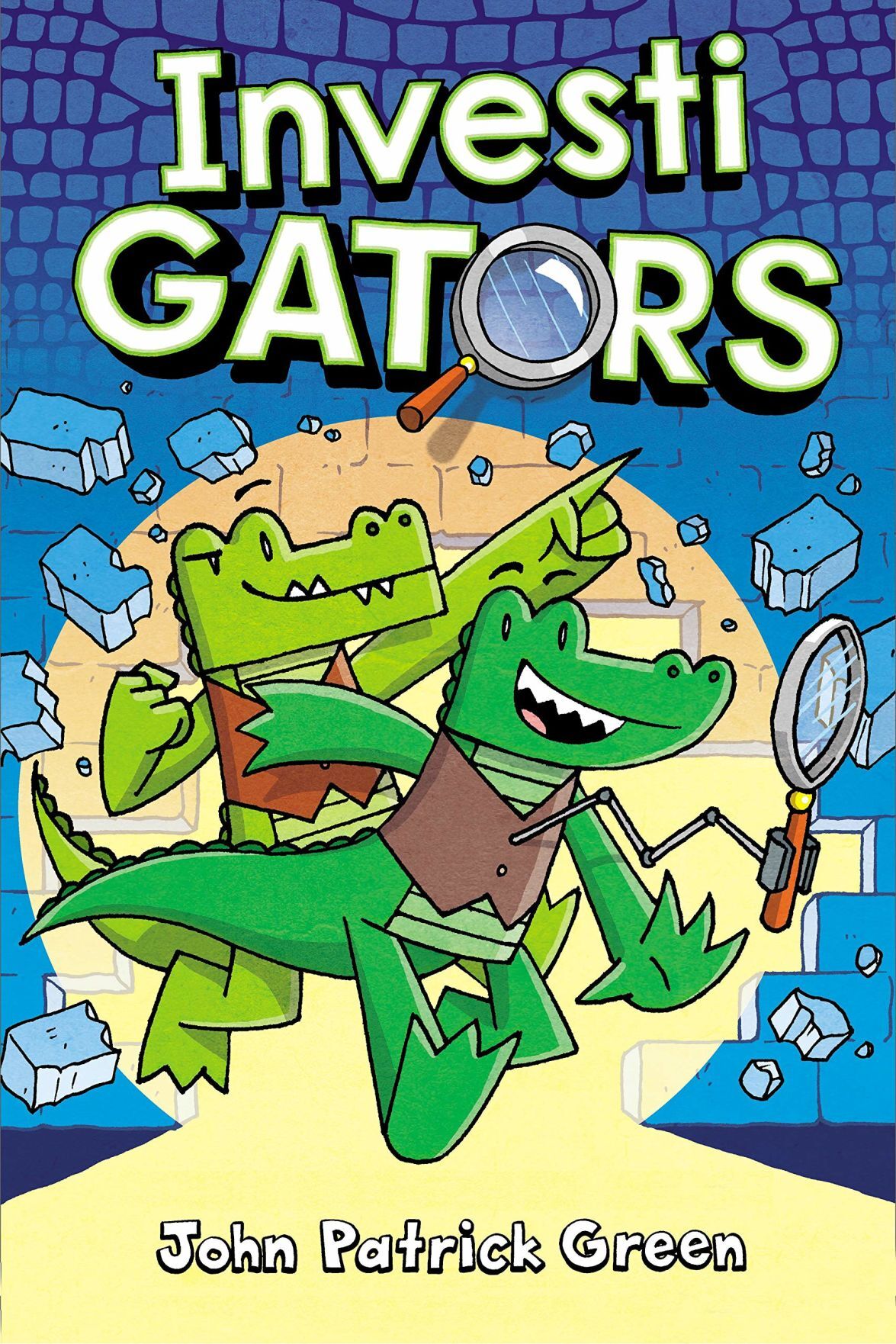 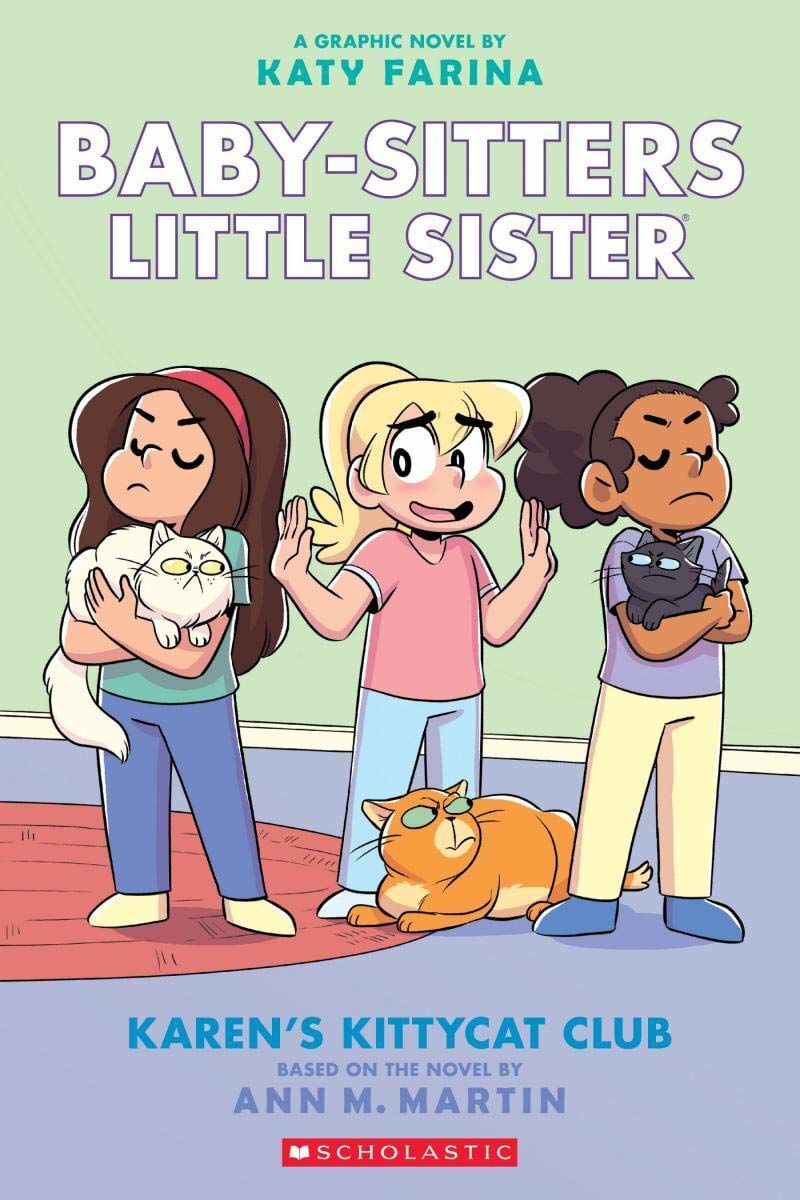 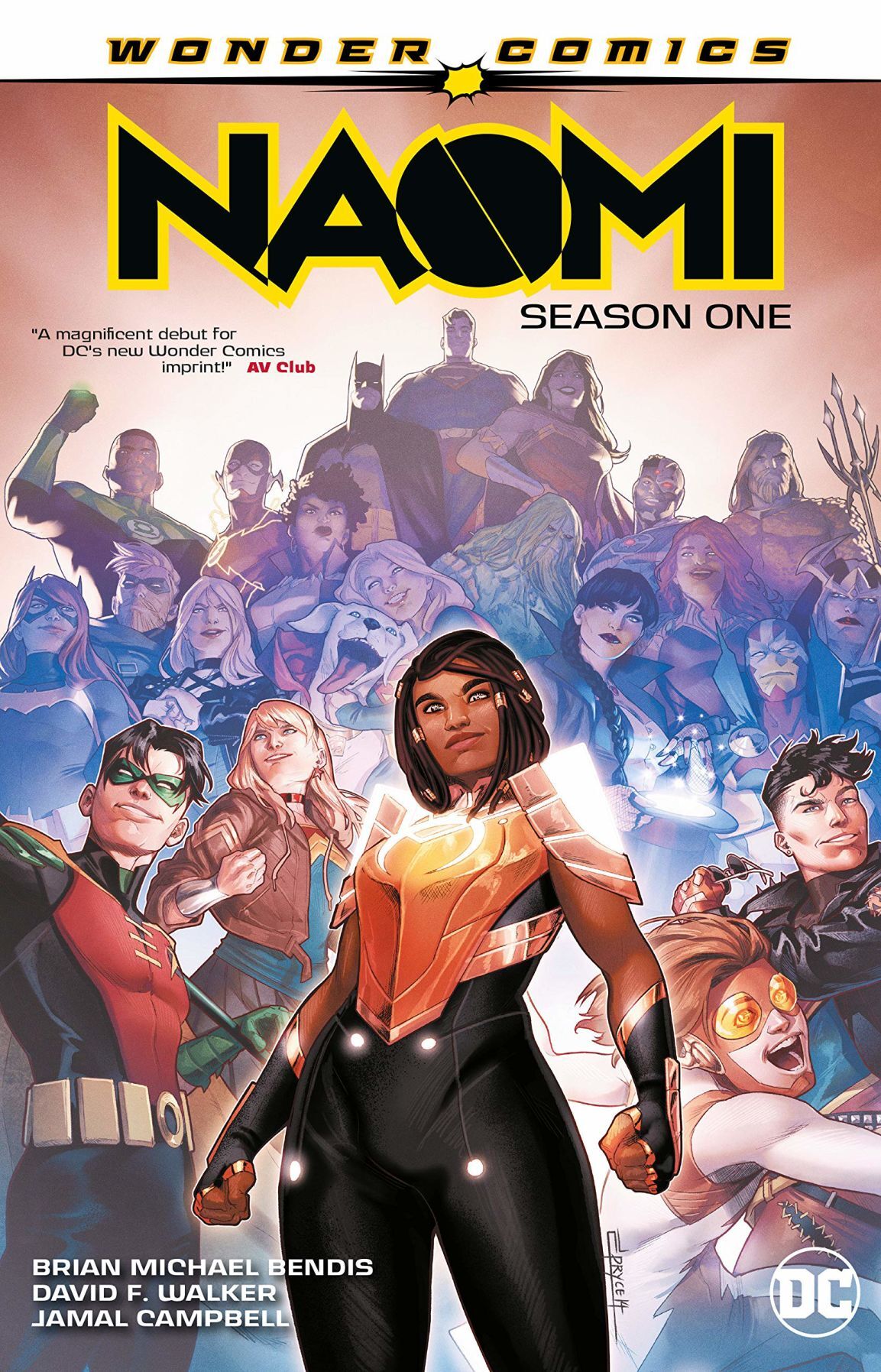 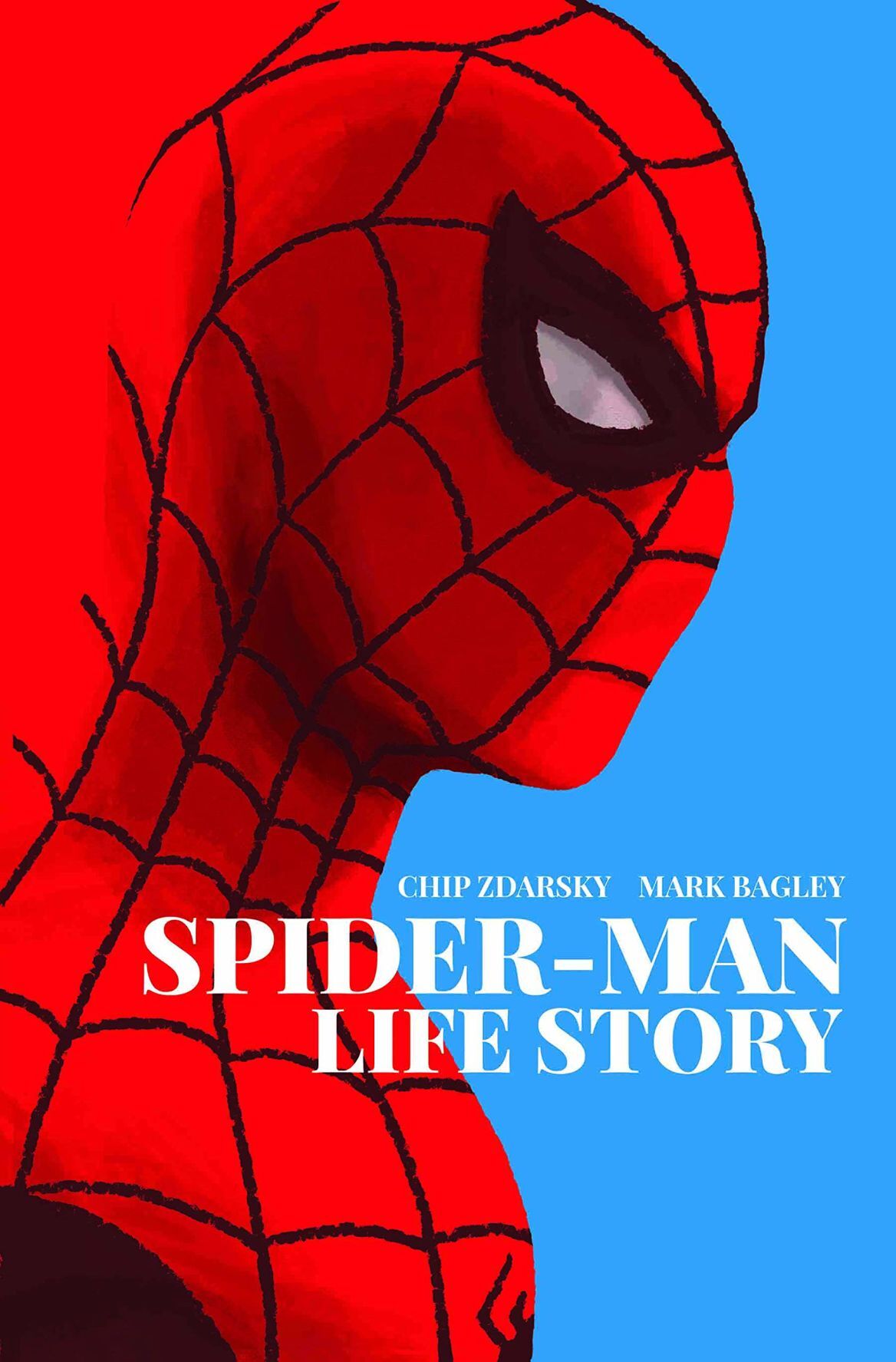 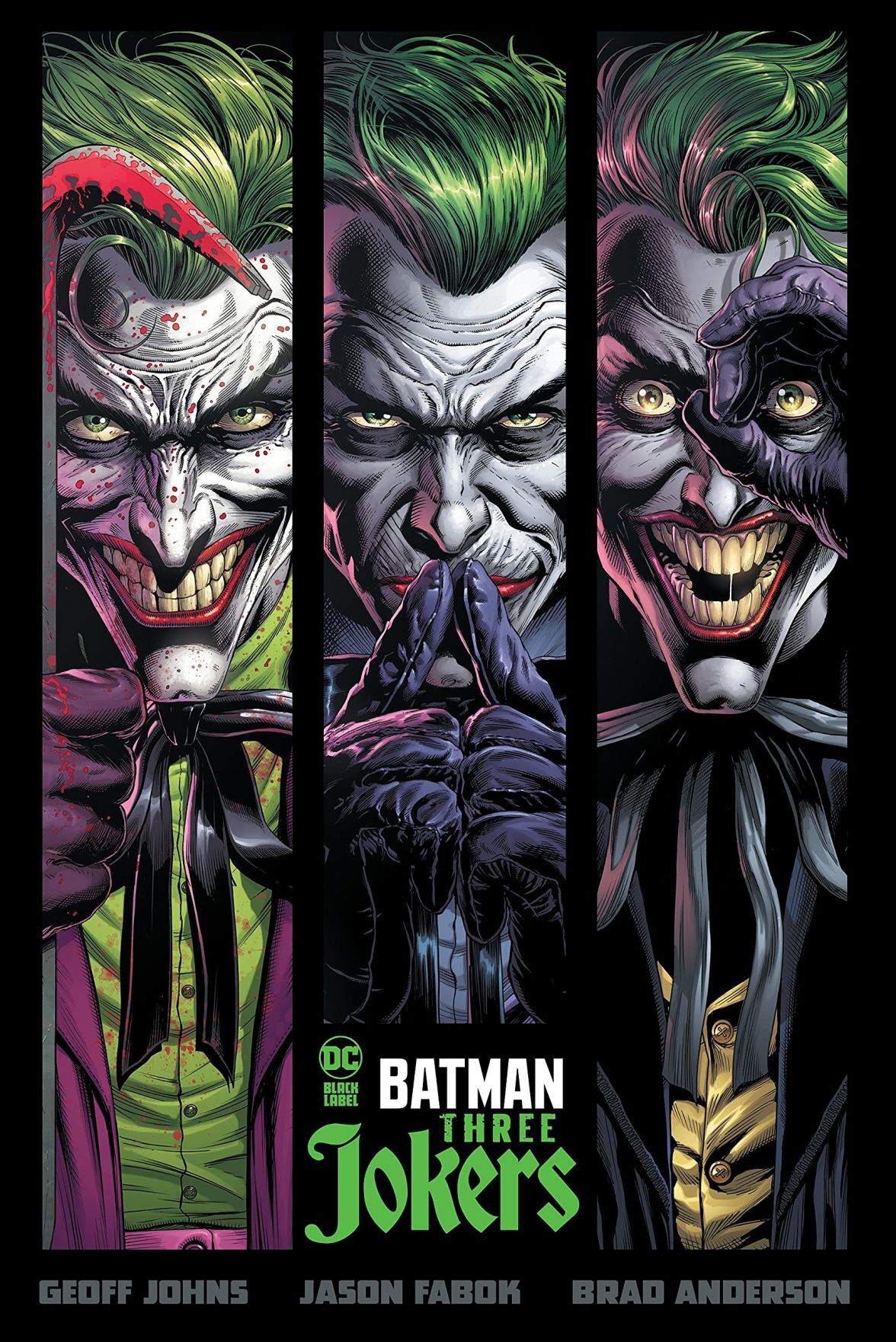 Comic book lovers, assemble! Saturday is Free Comic Book Day and, to highlight this annual event where comic book shops and libraries band together to promote comic books, the Sunnyside Community Library will be distributing a variety of free titles on a grab-and-go basis while supplies last.

A selection of free comic books will be available from 10 a.m. to 3 p.m. at 621 Grant Ave., but don’t wait too long to stop by because, for the first time ever, we’ll be distributing official Free Comic Book Day titles, courtesy of event-organizer Diamond Comic Distributors Inc.

Many of these official comic books (which may include titles like “Life is Strange,” “Avengers” and “Assassin’s Creed”) are written specifically for Free Comic Book Day, and are often entry-level stories perfect for grabbing the interest of new and returning readers.

But Free Comic Book Day is about more than just the comics we will be giving out. The event is also about celebrating and discussing a form of reading that can capture the interest of even the most reluctant readers.

Free Comic Book Day also provides an avenue for interested patrons to discover new titles or to receive personalized recommendations for what to read next from library staff (like me) who also happen to be comic book enthusiasts.

Even if you’re not able to drop-in this Saturday, keep in mind that the library still offers an extensive graphic novel and comic book selection for all ages and interests. Or, if manga is more your speed, Yakima Valley Libraries offers over 4,000 individual manga titles available via the library’s Manga Archive Collection, which can be borrowed (or requested) at any of our 17 library locations.

If all of this talk about comic books has you itching to get your hands on something new, check out the following list of recommendations I’ve compiled based on some of our most popular titles.

• “Investigators” by John Patrick Green. For fans of: “Dog Man,” “Nate the Great.” What’s it about? Two detective gators use spy technology and toilet-based travel to solve crimes.

• “Baby-Sitters Little Sister” (various) by Katy Farina. For fans of: “Raina Telgemeier,” “Dork Diaries.” What’s it about? Based on the book series of the same name, this series follows the life of second-grader Karen, the young stepsister of Kristy from “The Baby-Sitters Club.”

• “Naomi Season One” by Brian Michael Bendis. For fans of: “Winx: The Fate Saga,” “Harry Potter,” “Riverdale.” What’s it about? Naomi lives in a small town whose most exciting feature is that one time Superman came by. This changes when Naomi discovers a) she was adopted, and b) she also has powers. Soon to be a CW television show.

• “Spider-Man: Life Story” by Chip Zdarsky. For fans of: “Spider-man,” re-imagined stories. What’s it about? What if Spider-man aged in real time, starting in the 1960s with each issue moving forward another decade? This one gets emotional!

• “Batman: The Three Jokers” by Geoff Johns. For fans of: “Batman: The Killing Joke.” What’s it about? The Joker has largely changed personality and motives over the years, but maybe this is because the Joker himself has changed from person to person. As murders matching different Joker M.O.s show up, Batman must try to figure out his most difficult enemy once and for all.