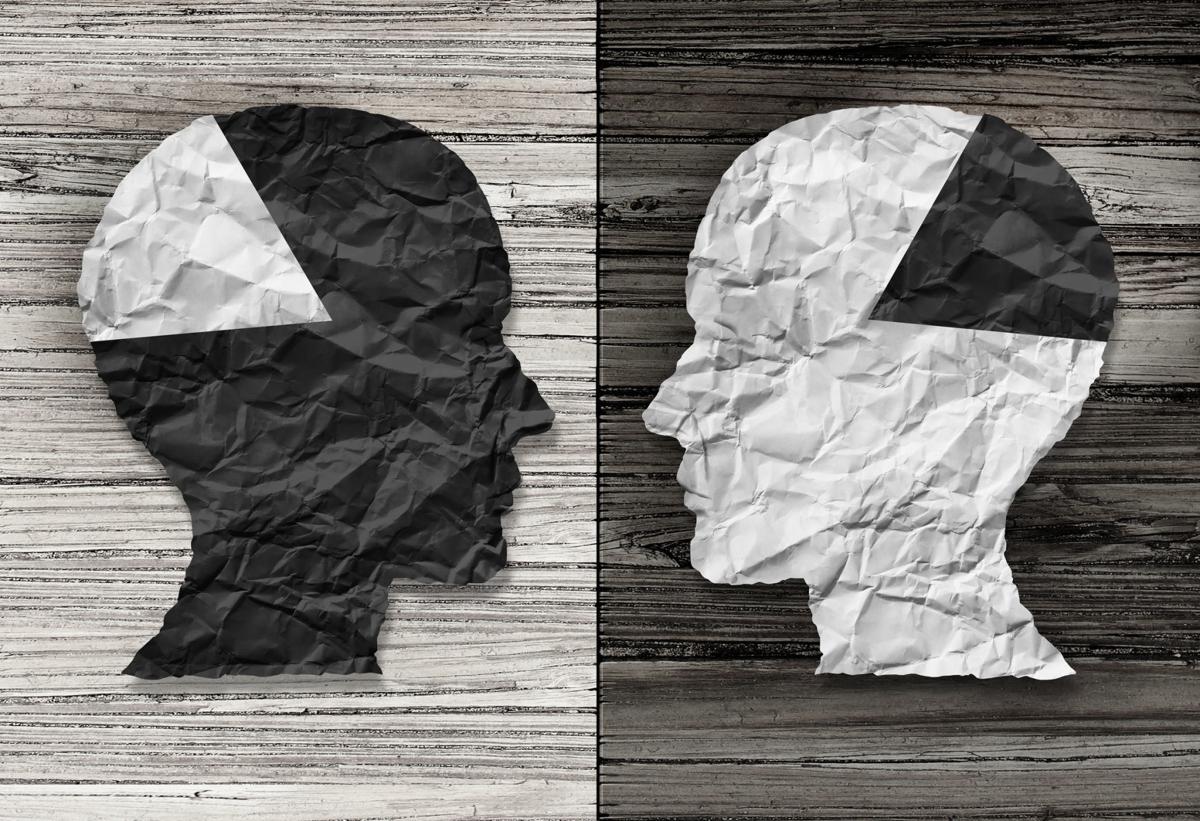 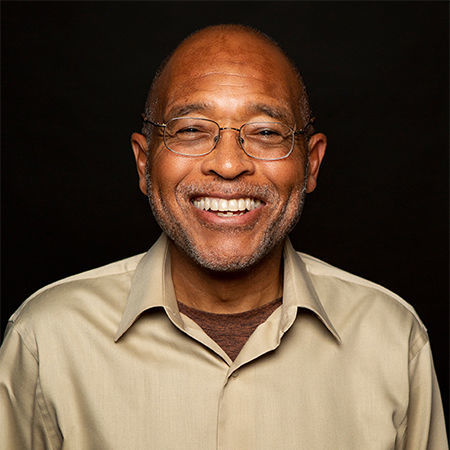 For author and independent scholar Clyde Ford, the conversation about race in modern America is one that has been going on for the last three decades, at least. According to Ford, who will speak at the Yakima Central Library at 6 p.m. Thursday, “Race is something that often separates people, and it needn’t be. It can be a basis to bring people together.”

Ford’s talk, titled “Let’s Talk About Race,” is made possible through a partnership with Humanities Washington and is part of Y/Our Story, the library’s current events and community conversation series.

The talk is designed to be an honest and enlightening community conversation about race; meant for people of all ethnicities, with a heavy emphasis on audience participation. It will provide participants with the tools for engaging in conversations about race in an honest, transparent and meaningful way.

Though ambitious, this talk aims to make a difference in bridging and healing the racial divide.

According to Ford, one of the initial inspirations for his talk stemmed from Rodney King’s words — “Can we all just get along?” — famously uttered during a news conference at the height of the L.A. riots of 1992, six days of violent protests that stemmed from the acquittal of four LAPD officers who had been charged with excessive use of force during King’s arrest in 1991.

For Ford, King’s words represented the need for a much larger, more nuanced conversation.

“It seemed to me that that was a plea, and it was also a challenge that we ought to take seriously,” he explained during a brief interview with Humanities Washington. “And so out of that (came my book), titled ‘We CAN All Get Along: 50 Steps You Can Take to Help End Racism,’ which was all about the things that we need to do to have a conversation like this.”

Following the publication of his book, Ford appeared as a guest on Oprah Winfrey’s show, where he was able to share many of the same topics he will address during his talk on Thursday.

Ford’s other books include “The Long Mile,” for which he received the Zora Neale Hurston/Richard Wright Award, and “Think Black,” a memoir focused around the story of his father, John Stanley Ford, the first black software engineer at IBM, and in America; it is an at-times funny, yet heartbreaking, account of how racism insidiously affected Ford’s father’s view of himself and their relationship.

Through his books and his talk on Thursday, Ford’s overall belief is that while race is one of the most difficult topics to discuss in American society, racism thrives in silence; so if we are to work toward healing many of our country’s social, economic and political divides, we can’t afford to avoid the conversation.

“It’s when we stop talking to one another about our beliefs that prejudices go unchallenged,” he contends, “and the gap between us widens.”

Please join us from 6 to 7:30 p.m. Thursday at the Yakima Central Library to be part of this timely and important community conversation.