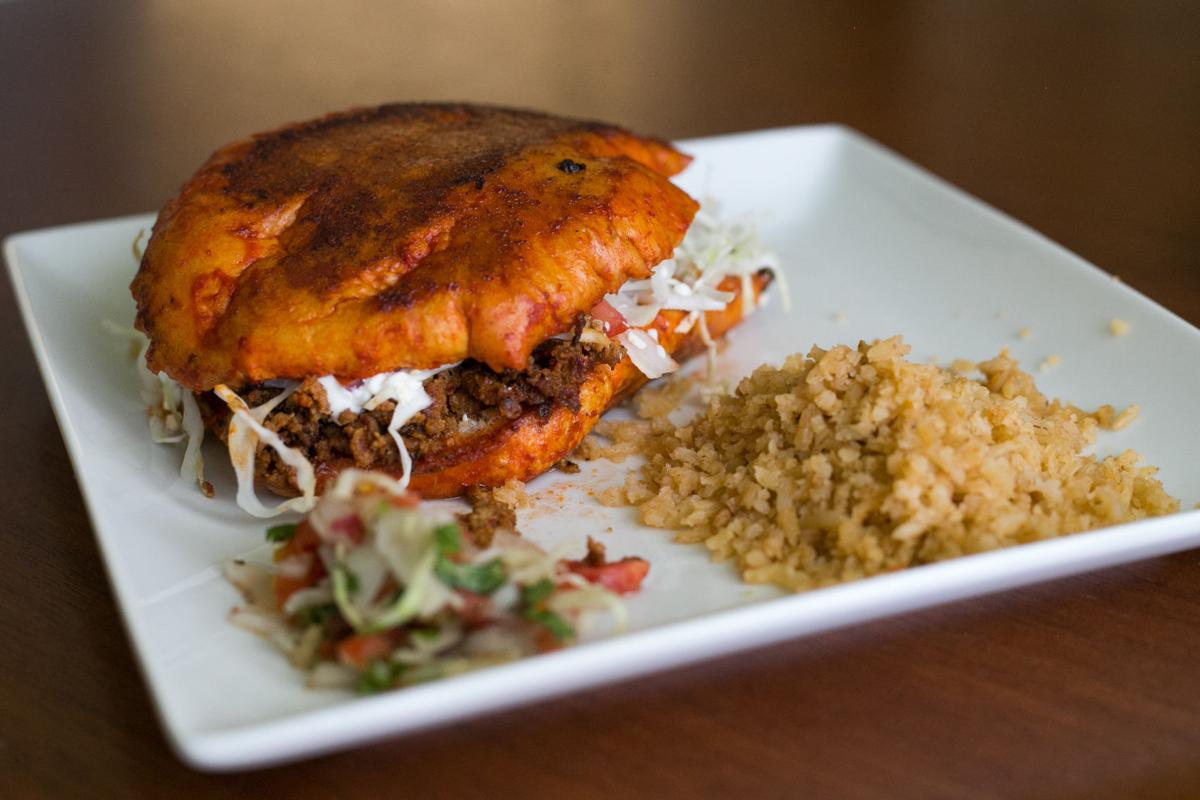 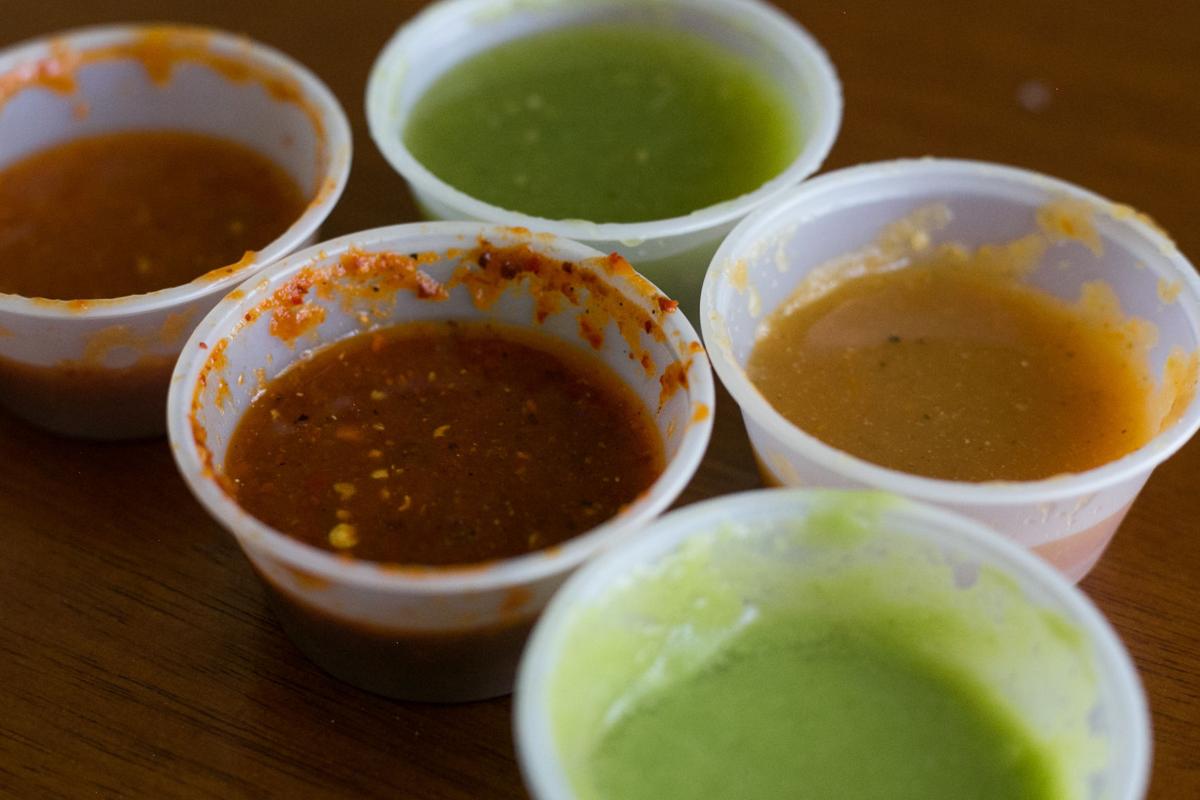 A variety of salsas from Antojitos Mexicanos, 3512 Summitview Ave. in Yakima, Wash.

A variety of salsas from Antojitos Mexicanos, 3512 Summitview Ave. in Yakima, Wash.

Welcome to You Gotta Try This, a regular SCENE feature in which we highlight some of the tastiest food in the Yakima Valley. It’s been a tough 17 months for restaurant workers and owners. But it’s been inspiring to watch them adapt while continuing to produce food worth raving about. This is our effort at recognizing their very best. We hope it helps them. We know it will help all of you hungry people.

■ What you gotta try: You gotta try the pambazo at Antojitos Mexicanos, 3512 Summitview Ave., the Yakima Valley’s longtime favorite sit-down Mexican restaurant. Everything I’ve ever eaten there has been great, so it’s not like you’re going to go wrong. But trust me: pambazo.

Antojitos is the go-to weekend breakfast spot, doubly so if you’re a little (or a lot) hungover. In those instances, you’re ordering menudo, chilaquiles or huevos con chorizo (and a michelada). At dinner, you’re gonna want to try the chile verde, the camarones a la diabla or the pollo al carbon. At lunch, it’s the pambazo. There are other worthwhile options on the menu, and usually I’ll study it carefully before ordering what I always order: the pambazo.

■ Why you gotta try it: The Antojitos pambazo has a legitimate claim to Valley’s-best-sandwich status. (It has company in that discussion, of course. There’s the Reuben at Bill’s Place, 206 S. Third Ave.; the gyro at Gyro House, 3609 W. Nob Hill Blvd.; and the Italian grinder at Cowiche Creek Brewing Co., 514 Thompson Road in Cowiche; to name just three others with substantial constituencies. But none of them tops Antojito’s pambazo.)

The primary question when ordering this heaven-sent, perfectly seasoned lump of carbohydrates and protein, aside from which meat to choose, is whether to eat it with your hands or a knife and fork. The former method allows you to tear big, hungry-animal bites with your teeth but also stains your hands red. The latter is much more tidy but is also, you know, eating a sandwich with a knife and fork like some kind of damn psychopath. I always just pick the thing up and eat it. It takes a lot of napkins, and I usually get red-sauce fingerprints on my clothes. But when I’m in the depths of a full-on chorizo pambazo reverie, that’s a small price. (A note: Either way you go, it’s advisable to cut the thing in half first. It’s a two-hander, even when you’re only eating half of it. And while the bun holds up well despite being dipped in sauce, it’s likely to leak more filling if you try to pick it up all at once.)

■ What else you gotta know about the joint: Antojitos, which husband-and-wife team Jaime Rincon and Lucy Caballero opened on Lincoln Avenue in 2005, moved to its current location in 2009. Such was its reputation even prior to the move that its customers followed. Rincon and Caballero are always there (or at least it seems that way), and they’re always welcoming and kind.

But the food is the real selling point at Antojitos. They get the details right, whether that’s the hint of char on the top of the pambazo bun or the seasoning in the rice and beans. There’s also the salsa service. It’s maybe my favorite thing about the place. The way it works is your server will bring you a basket of chips (whole tostadas, actually) and a selection of six salsas, arranging them on the table like a row of little treasures. If you’re getting takeout, they may ask you, “Do you want all the salsas?” Reader, you do. By god you do.