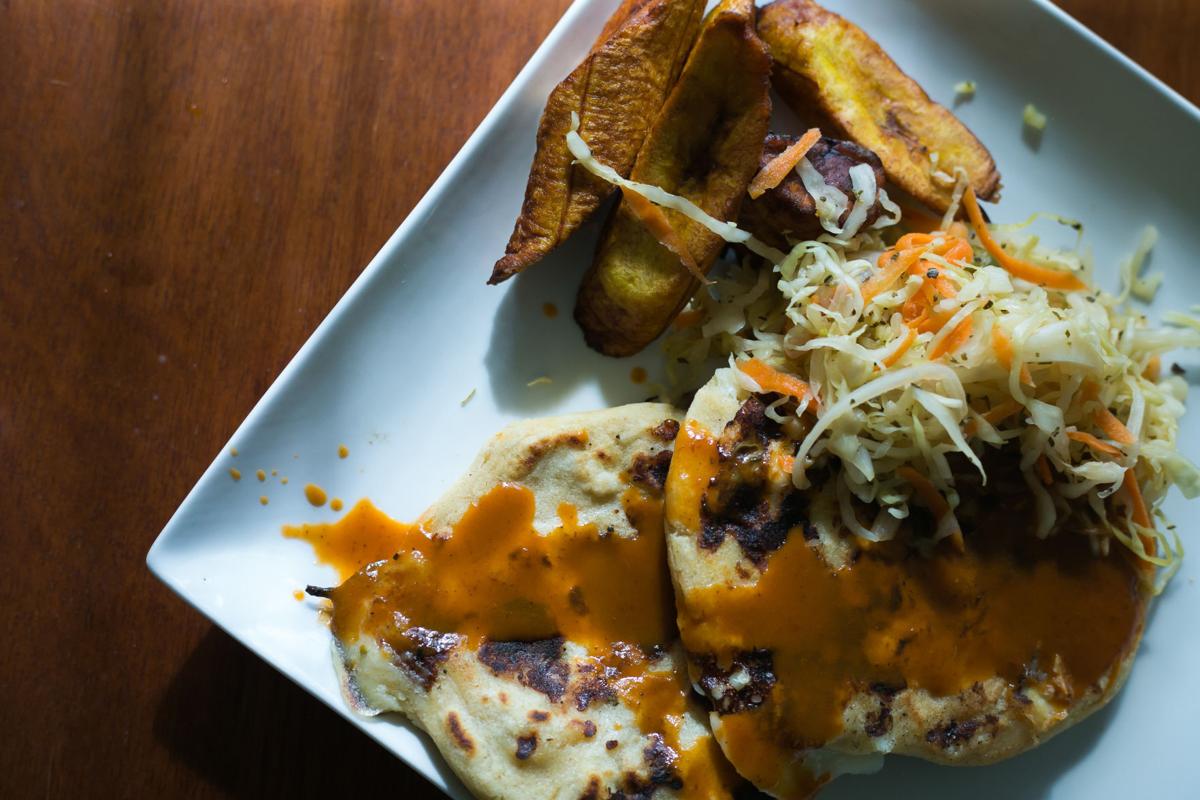 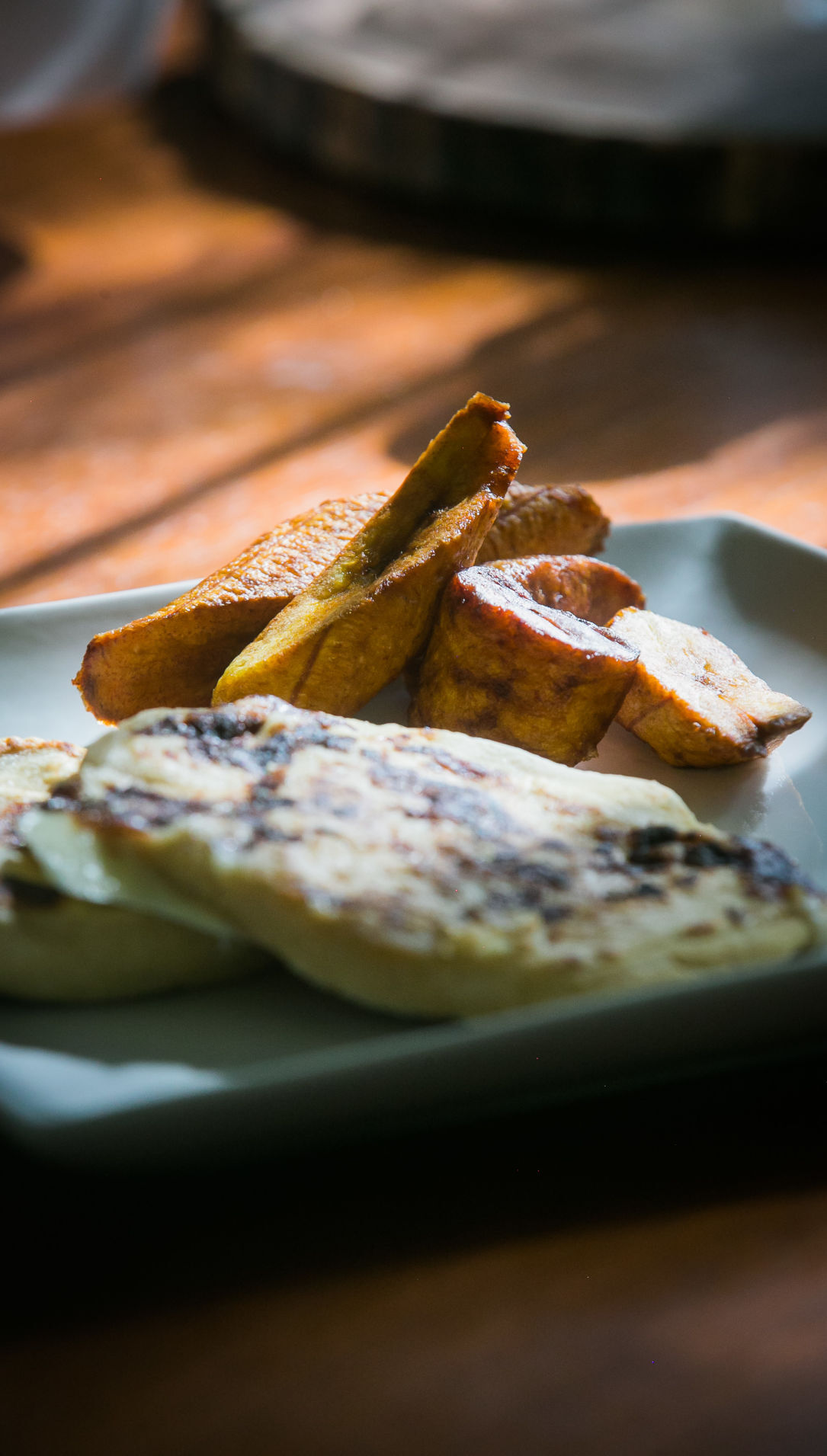 Welcome to You Gotta Try This, a regular SCENE feature in which we highlight some of the tastiest food in the Yakima Valley. It’s been a tough 15 months for restaurant workers and owners. But it’s been inspiring to watch them adapt while continuing to produce food worth raving about. This is our effort at recognizing their very best. We hope it helps them. We know it will help all of you hungry people.

What you gotta try

You gotta try Don Mateo, the Salvadoran and Mexican place that Bessy and Francisco Ochoa opened at 704 Wisconsin Ave. in Tieton back in 2017. It quickly became a favorite among locals as well as visitors to the tiny town’s (pop. 1,308) outsized arts and culture offerings. The reasons are obvious: It is entirely unpretentious and inexpensive while still making delicious food in a style that remains novel in the Yakima Valley, a region blessed with dozens of outstanding taquerias but only this one pupuseria.

(There have been others over the years. Pupuseria San Vicente in Yakima, Pupuseria Restaurant in Sunnyside, and Pupuseria Las Palmas in Yakima have come and gone in the past decade. While Las Palmas, housed in the unexpected culinary hub that is the Rocky Mart gas station, is holding out hope for a post-pandemic return, for now Don Mateo is the only game in town.)

Why you gotta try it

Ever tried loroco? It’s an edible flower I’ve only eaten in pupusas, and it is magic. Herbal and mild but also slightly piquant, they’re a great counterpoint to the cheese used in the pupusas.

“But, wait, wait, wait,” I hear you saying. “Edible flowers? Magic? Piquancy? You’re getting way ahead of me here. What IS a pupusa in the first place?”

Well, friend, let me introduce you to one of the world’s great foodstuffs. It’s like a tortilla crossed with a dumpling. Or it’s like a tamale flattened into a circle. It’s basically a dense, disc-shaped savory pancake with meat and other fillings cooked into it. It’s served with a mountain of this otherworldly vinegary slaw called curtido. And it’s the best three bucks you can spend on food in the city of Tieton.

The other thing you absolutely, 100%, without equivocation or caveat, for-sure, simply GOTTA try at Don Mateo is the fried plantains. Served with beans and cream and a generous (wait, no; humongous) side of scrambled eggs and ham, the plantains are a meal unto themselves for $7.99. Or you can get them as a side for $3.

What else you gotta know about the joint

While I recommend you start with the Salvadoran food, if for no other reason than its novelty locally, Don Mateo also makes several Mexican favorites. The pork ribs in mole sauce are supposed to be outstanding. I wouldn’t know, though, because I can’t say no to the pupusas.

You will — in part because of the reasonable prices, in part because it all looks so good, and in part because it takes 25 minutes just to get there from Yakima — order too much food. That’s fine. Pupusas reheat nicely in a covered cast-iron skillet. You could do worse than buying a whole mess of them, socking them in the fridge when you get home and then living off of them for, like, a week.