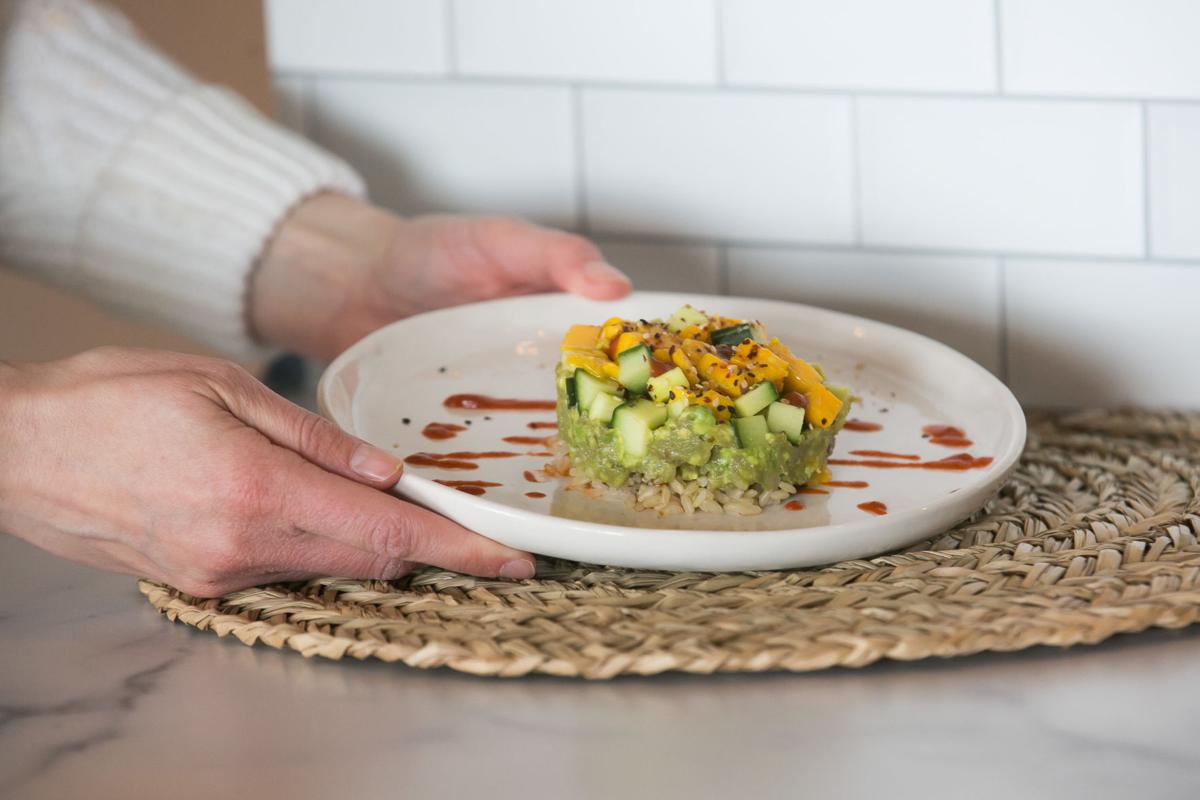 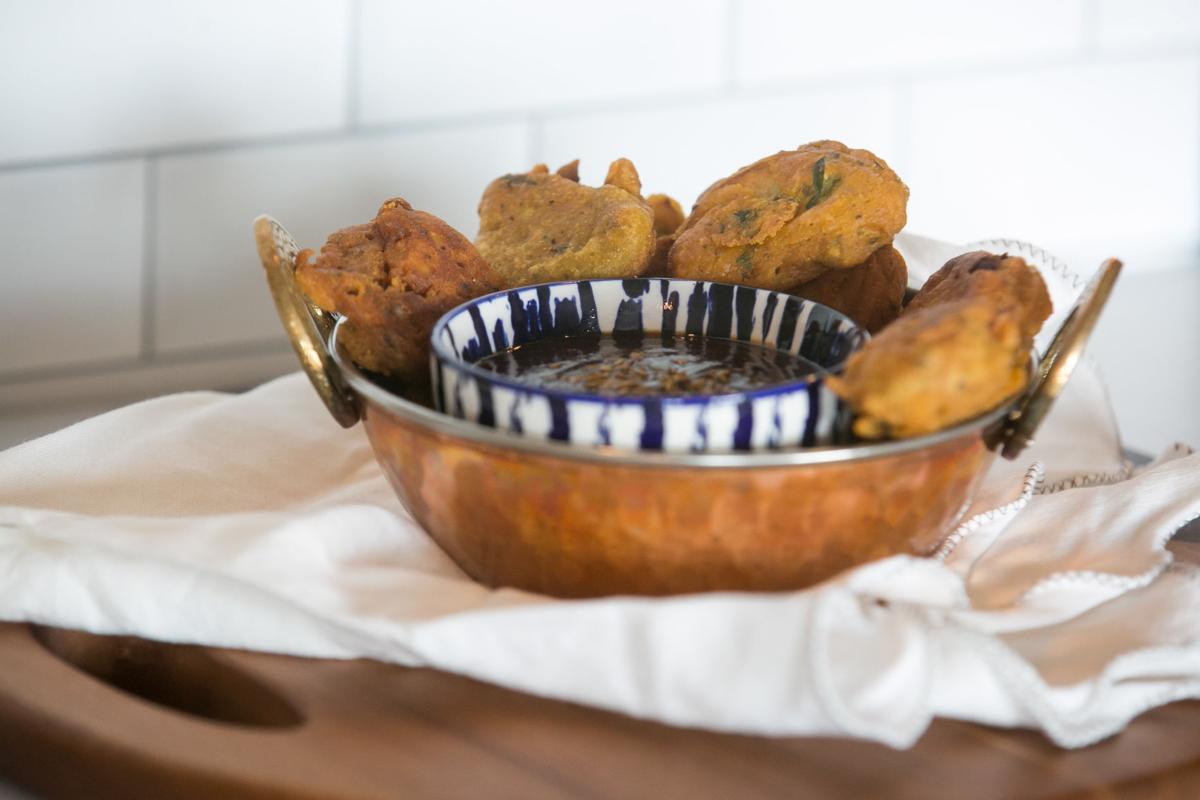 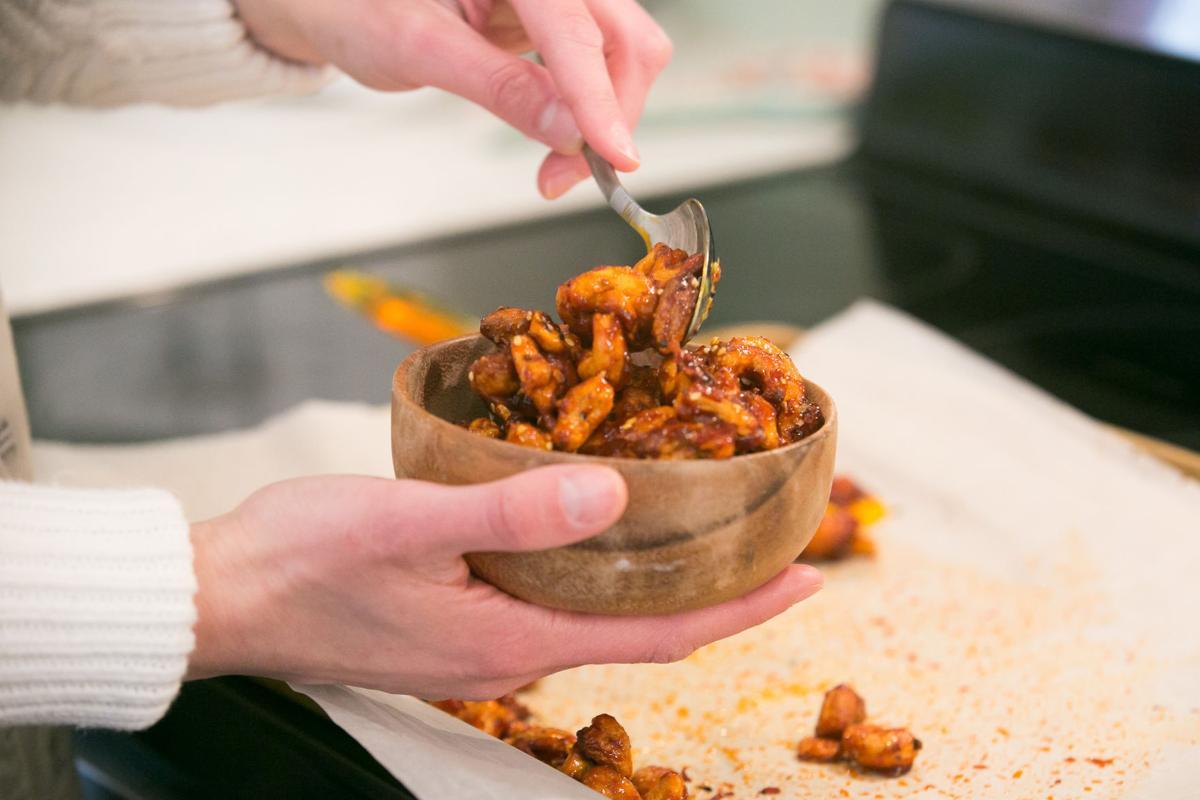 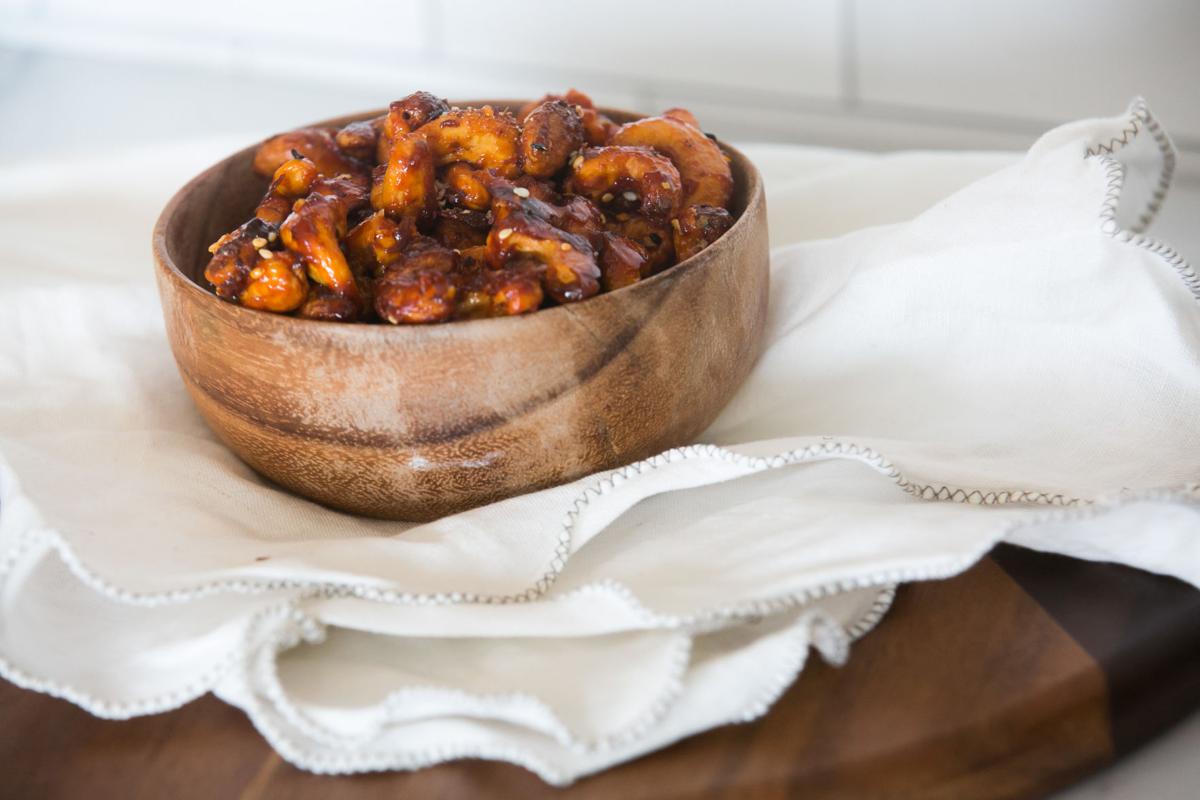 I did not tell the local nutrition expert and health coach that, a couple of hours before I called her, I had cooked a piece of bacon and then used the rendered fat to re-fry some leftover cheese-fries and then crumbled the cooked bacon on top of that and then eaten it.

She didn’t need to know. Instead I told her I had a habit of snacking on chips and cookies. This, while true, spared her the specifics of my disgusting snacking habits. I didn’t want her to faint and drop the phone. Besides which, the gory details of my own garbage-food consumption weren’t the point.

The point is we’ve been stuck at home for a year now, and as a species we’ve been snacking more. A lot more. And many of us (especially those of us with bacon grease and flecks of fried cheese in our beards) haven’t been doing it in particularly healthy ways.

Snack-production giant Mondelez International released its annual State of Snacking study in November, and the findings were startling: 46% of adults said they were snacking more during the pandemic; 67% of people working from home said they prefer snacks over meals; and 52% of people said snacking has been a “lifeline.”

We’re just kind of, you know, snacking out of boredom, snacking out of anxiety or stress, snacking just to have something in our lives we can actually enjoy even if it’s bad for us. That’s great news if you’re Mondelez International, makers of Oreos, Ritz crackers, Sour Patch Kids and dozens of other snacks. It’s not such great news from a public health perspective.

“In-home, there is more grazing, more continuous eating, and snacking takes up a much bigger role,” Mondelez International CEO Dirk Van de Put told Wall Street analysts last spring, explaining how well his company was doing in the early days of the pandemic.

In a June New York Times essay, Michael Moss, author of “Salt Sugar Fat: How the Food Giants Hooked Us,” made a strong case that prepandemic movement away from heavily produced corporate foodstuffs had reversed course.

“Enter the processed food companies and their plans to capture the moment we’re in, building on strategies they employed even before the pandemic began,” Moss wrote.

That’s not a good thing. The Journal of the American Medical Association released a small study this week suggesting American adults gained as much as 2 pounds per month during the pandemic. While weight isn’t the only metric (or even the best one) for determining overall health, that data coupled with the data showing increases in snacking and consumption of heavily processed foods points to our collective need to examine our eating habits.

This is where Elaina Moon comes in. She’s the local nutrition expert and health coach I mentioned in the beginning. She founded Healthy Eats Nutrition Services and has a cookbook coming out in May. She’s taught healthy lifestyle classes at the hospital and worked on nutrition issues with Yakima Pediatric Associates. Helping people examine their eating habits is her whole thing.

“I think people eat to eat,” she said. “They don’t think, ‘What actually nourishes me?’”

What Moon suggested, and what she tells her clients early on in the process, is that people record what they eat each day. Just doing that automatically forces people to be more mindful of the things they put in their mouths. But that’s not all; she also recommends people record how they felt after eating.

“It’s a matter of recording and documenting what you feel good eating,” she said. “A majority of people don’t feel good after eating a cheeseburger.”

All of which sounds kind of like common sense. Because it is. But taking a few seconds to write it all down in a journal lays bare the cause and effect. (“Let’s see, on March 22 I ate cheese fries and bacon. It says here I felt sweaty and gross afterward, and I had a weird mixture of grotesque pride and deep shame. ... Maybe hummus next time.”)

That sort of mindful eating is a more useful approach than a specific diet or a prohibition on certain foods. While we have an established a “cultural norm of listing foods as ‘good’ or ‘bad,’” it’s not that black-and-white, Moon said. That kind of thinking can lead to food-related shame and stress, neither of which is healthy. It’s better to own your behavior, acknowledge that you like chips and cookies (or whatever) and let yourself eat them within reasonable limits. You can also make small changes, such as seeking healthier cookie recipes or dipping your chips in a homemade bean dip instead of store-bought fake cheese.

“People have to find things that work for them,” she said.

Part of Moon’s work is helping people figure that out. Their goals and dietary needs vary, so her advice does, too. (Homemade snacks crafted with nutritious ingredients are great, for instance, but not everyone has the time to make them every day.) Whatever the specifics, the general principal of putting thought into what you eat is universally applicable. There’s also a very basic but important question people should ask themselves, especially amid the work-from-home, eat-out-of-boredom situation in which we’ve found ourselves the past year.

“Ask yourself, ‘Am I really hungry?’” she said.

Preheat the oven to 325 degrees. Toss all the ingredients in a bowl, then spread over a silicone-lined baking sheet. Bake for 10 minutes. Stir well and bake again for 10 minutes, watching for even browning. Allow to cool completely before storing or serving. Serves four (1/3 cup per serving).

Heat a deep skillet to medium heat. In a bowl, add the chickpea flour, baking powder, cumin, masala, turmeric, cilantro and salt and whisk together. Add the water and mix. Fold in the pieces of veggies until everything is well combined.

Add enough oil to lightly coat the bottom of the skillet. Once hot, add each veggie separately to the skillet and don’t overcrowd the pan. Cook each one for 2-3 minutes or until golden brown on each side. Adjust the heat down if getting too hot or cooking too fast. Drain each batch on a plate lined with paper towels and season with salt. Repeat until all the pakoras are done. Serve with soup or chutney. Serves 8 (about 3/4 cup).