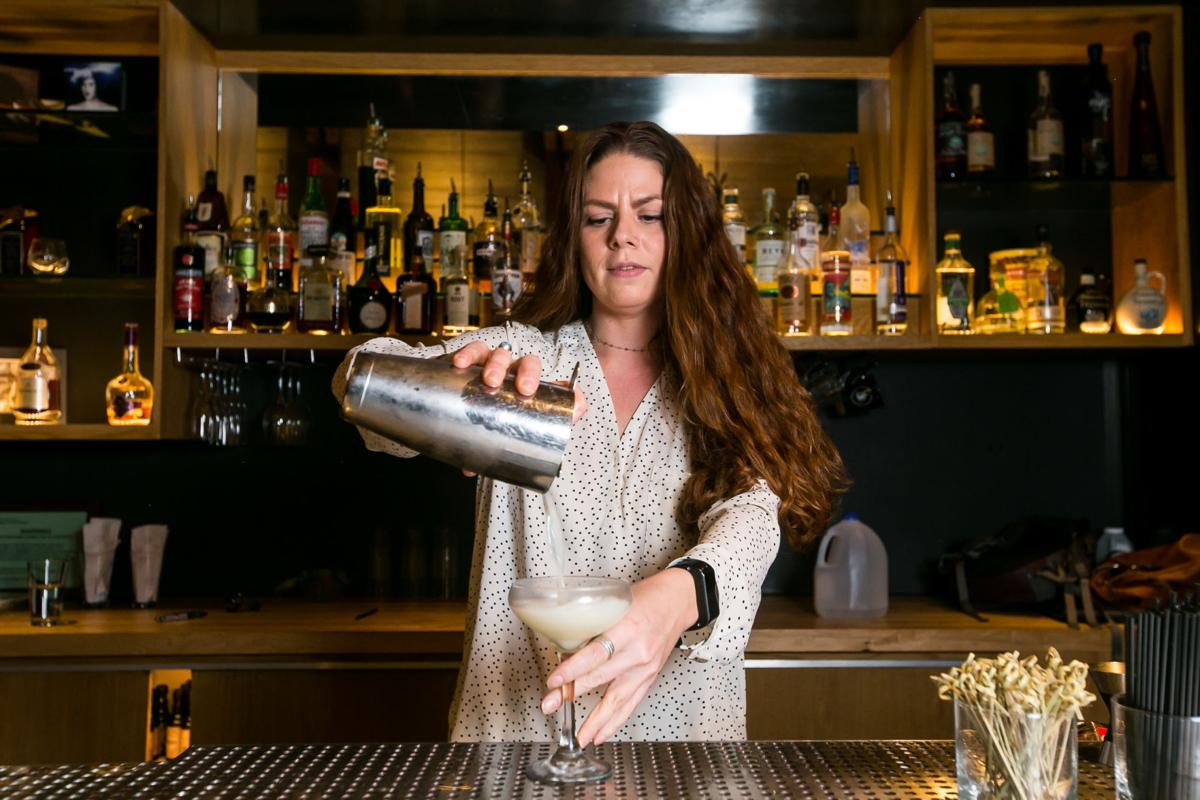 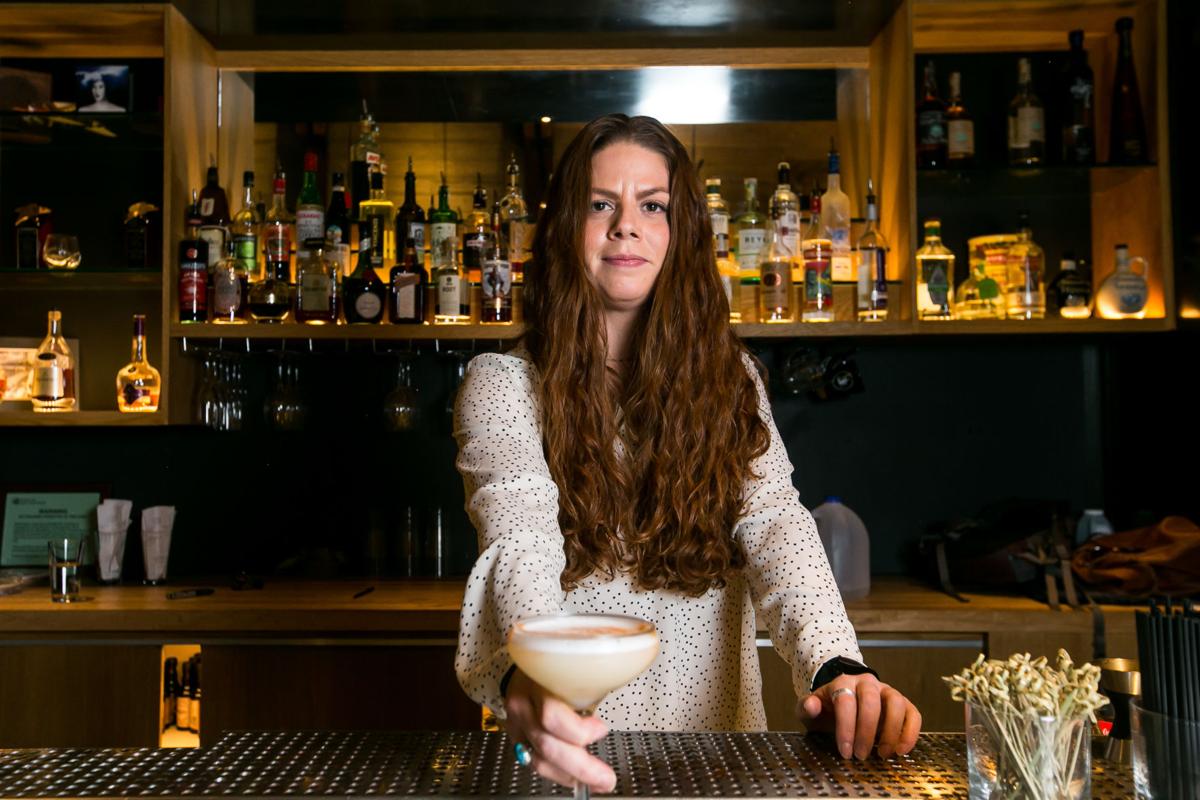 YAKIMA, Wash. -- They run our favorite restaurants, prepare and serve the food and drinks we love and know what coffee we want before we say a single word.

Restaurant owners and managers, servers, chefs, cooks, bartenders and baristas throughout the Yakima Valley help us start and end our days and make life that much better in all the hours between. So we’re highlighting them in SCENE with 10 Questions With..., a feature where we can help introduce them to the community.

Nominate your favorite food service and coffee industry folks by emailing scene@yakimaherald.com with the words “10 Questions With” in the subject line.

Christian Durham, 31, is a bartender and server who spreads her expertise between E.Z Tiger and Cowiche Canyon Kitchen & Icehouse Bar. The Louisiana native and military brat moved around a bit during her youth before finally coming to Yakima in 1996.

A self-proclaimed hobbyist who likes to keep her mind busy, Christian has been dabbling in soap-making for several years. But it’s only been recently that she’s gotten comfortable enough to start selling it.

“It’s not as hard as they make it out to be,” Christian said. “It’s more about safety measures. And time.”

You can find out more about the fruits of her labors, which also include selling salves and balms, on her Instagram account — 53_Moons — and check out her skills as one of Yakima’s most popular bartenders at either restaurant.

■ Favorite restaurant? Yakima Sports Center. Her favorite dishes there are the wings and the verde nachos.

■ If you weren’t working here, what job would you do? “I’d probably be a soap-maker.”

■ What do you do in your spare time? “I make soaps, I hike, I cook and I hang out with my puppy dog.” (She has a border collie named Kina.)

■ Most unusual request? “I’ve had a lot of hotel keys handed to me,” Christian said with a raised eyebrow and a coy grin. “Random people! ‘Here’s my check and here’s my key if you wanna stop by or whatever. It’s room number ...’ That’s odd. That’s very odd. That’s the oddest.”

■ Best-kept secret? At Cowiche: “How much the staff really likes each other. We love each other — all of us.”

She considered the secrets at E.Z Tiger and couldn’t come up with any. “I don’t know. I feel like it’s so open, it’s hard. ... We have a great team.”

■ Most popular offering? For Cowiche, it’s the crispy chicken sandwich and the Farm Water — one of the Ice House originals with Citron vodka, Chambord, ginger beer, lemon juice, basil and raspberries.

And for E.Z Tiger: “It’s gotta be any of the dumplings, and The Rolls. Everybody loves The Rolls. Or the Mai Tai.” (The Rolls is a combination of vodka, house champagne syrup, fresh lemon juice, fresh cilantro and pineapple juice.)

■ Most devoted regulars? Christian said the clientele at both spots is similar — a lot of the same people frequent both. But none of them necessarily come in every day.

“I have this man named Jim. But he’s only at E.Z Tiger and he comes in every Tuesday. He’s one of my favorites. And us bartenders — or staff — frequent both restaurants.”

■ Why would you recommend E.Z Tiger or Cowiche Canyon? Christian said her reasons are the same for each of the hip downtown venues. “The skills of the staff. We’re very dedicated to what we do and we’re trained very well. ... To put the customer first.”

And when it comes to having fun at work, she ticks off a list of names she looks forward to interacting with during her shifts. Tiaira and Buck (both previously featured in SCENE’s “10 Questions With ...”) are a couple of them. Andre, Kimber and Devin are some of the others. But no matter who it is, Christian knows working with any of them means she’s walking into a really great time with people she adores.