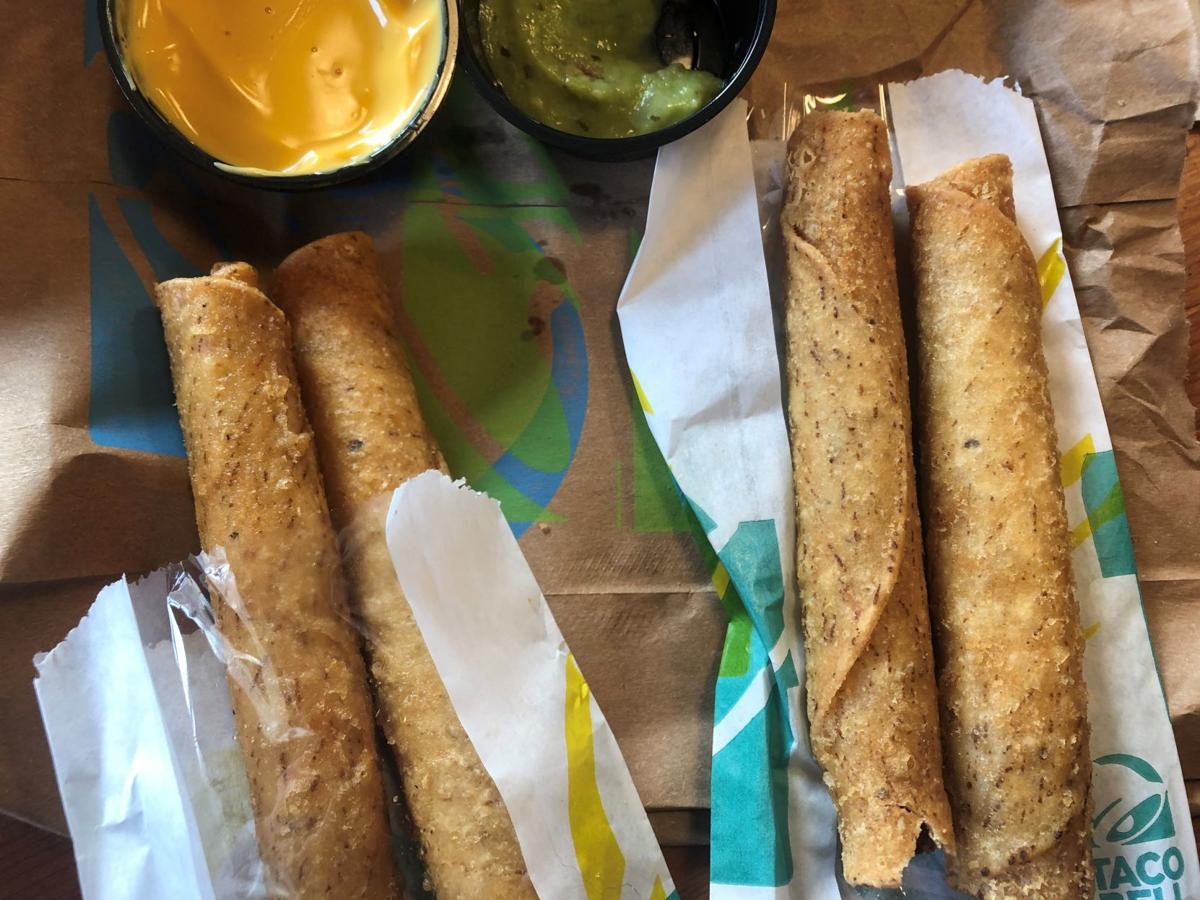 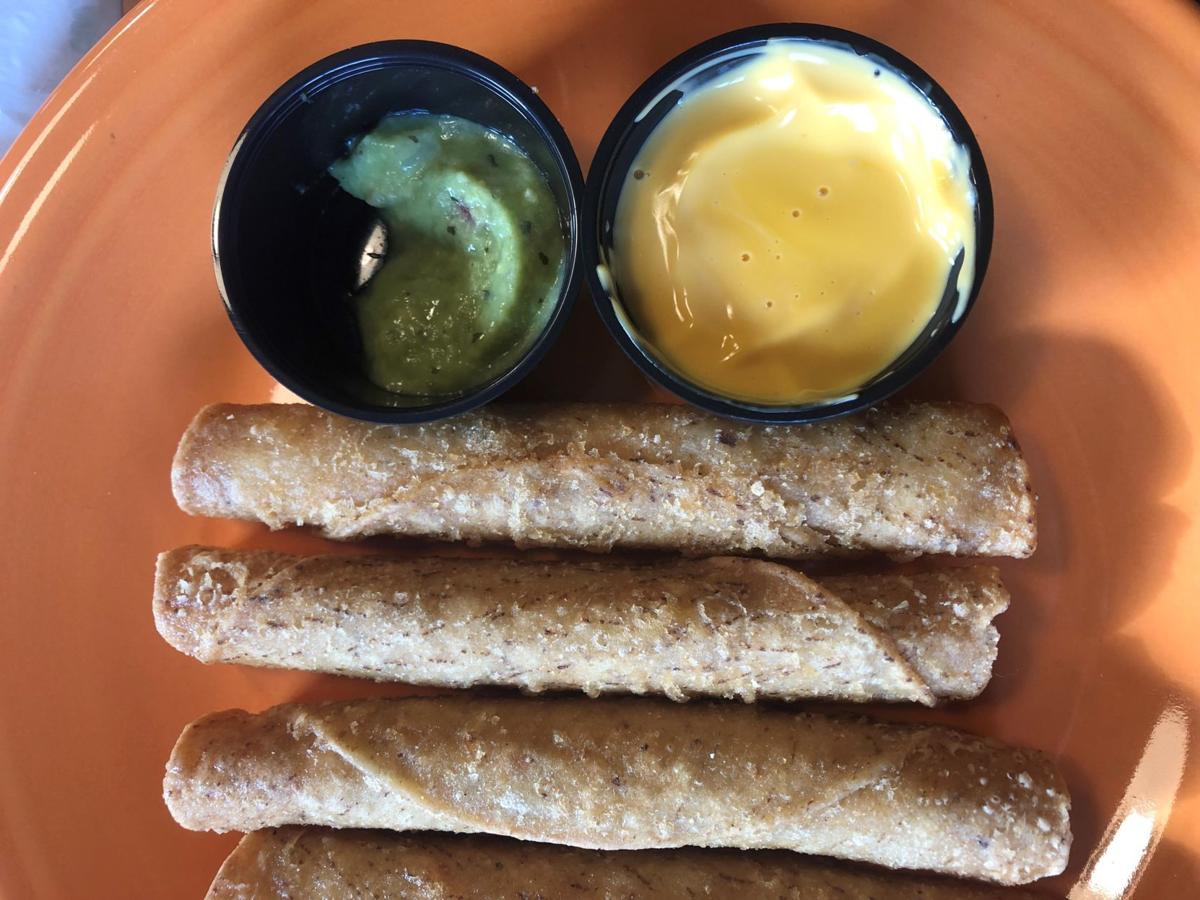 I love newspaper food pages, what with their Bolognese sauce recipes and reviews of locavore bistros. They tell us how to eat well, and that’s something of real value. Putting thought into what we put in our bodies is never a bad thing.

That said, sometimes I just wanna grab some garbage food and shove greedy handfuls of it into my dumb face. There’s not much coverage of junk food in the food pages, and this feature — which runs every other week in Thursday’s SCENE section — seeks to remedy that.

I’ll review a different fast food item or convenience store snack each time and let you know what works and what doesn’t. (You’ll note I didn’t say what’s good and what’s bad; it’s all bad. That’s the point.)

• The food: OK, so this week’s garbage food has been discontinued. It’s the Rolled Chicken Tacos from Taco Bell, a limited-time item that reached its time limit before I got around to writing this. I bought a four-pack a month ago for the express purpose of reviewing them. But I waited too long.

• Official description: The description is no longer on the Taco Bell website. But I found a TV ad that describes them as “tasty shredded chicken, all rolled up with your choice of dips.”

• My description: They’re very OK. They taste like Taco Bell in the way all Taco Bell food tastes like Taco Bell. They’re pleasingly crunchy. The dipping sauces are fun. But the gnashing of teeth and rending of garments at their removal from the menu is unwarranted.

I ate four of them. It felt bad. Two would have been OK. Three might be pushing it.

• Will I eat them again? Not any time soon. They’re a recurring item, but even when they come back I’m more likely to get about 10 other Taco Bell items before I get these.

• Overall rating: 6 out of 10, fine but not special. Perhaps better as a soup.