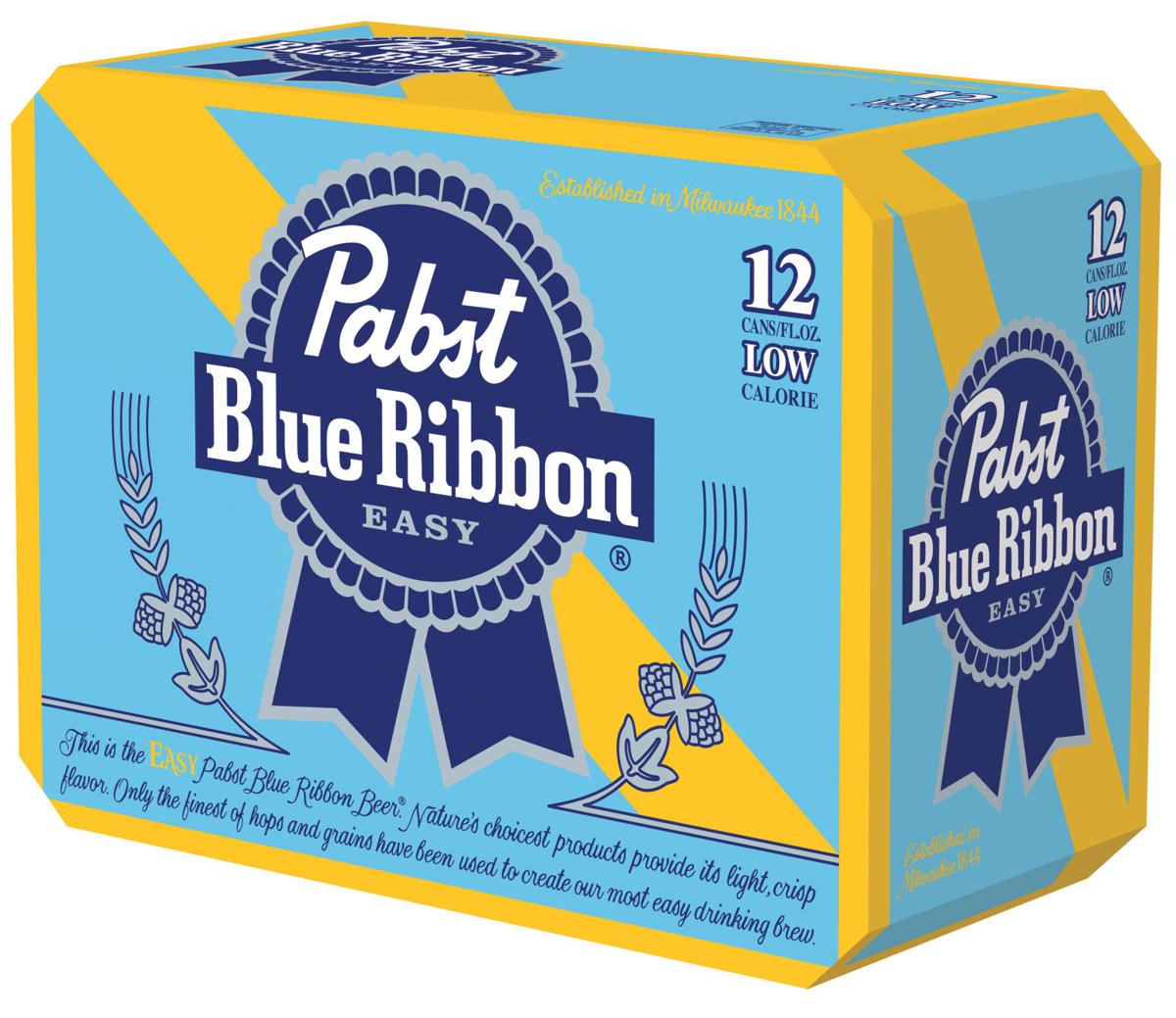 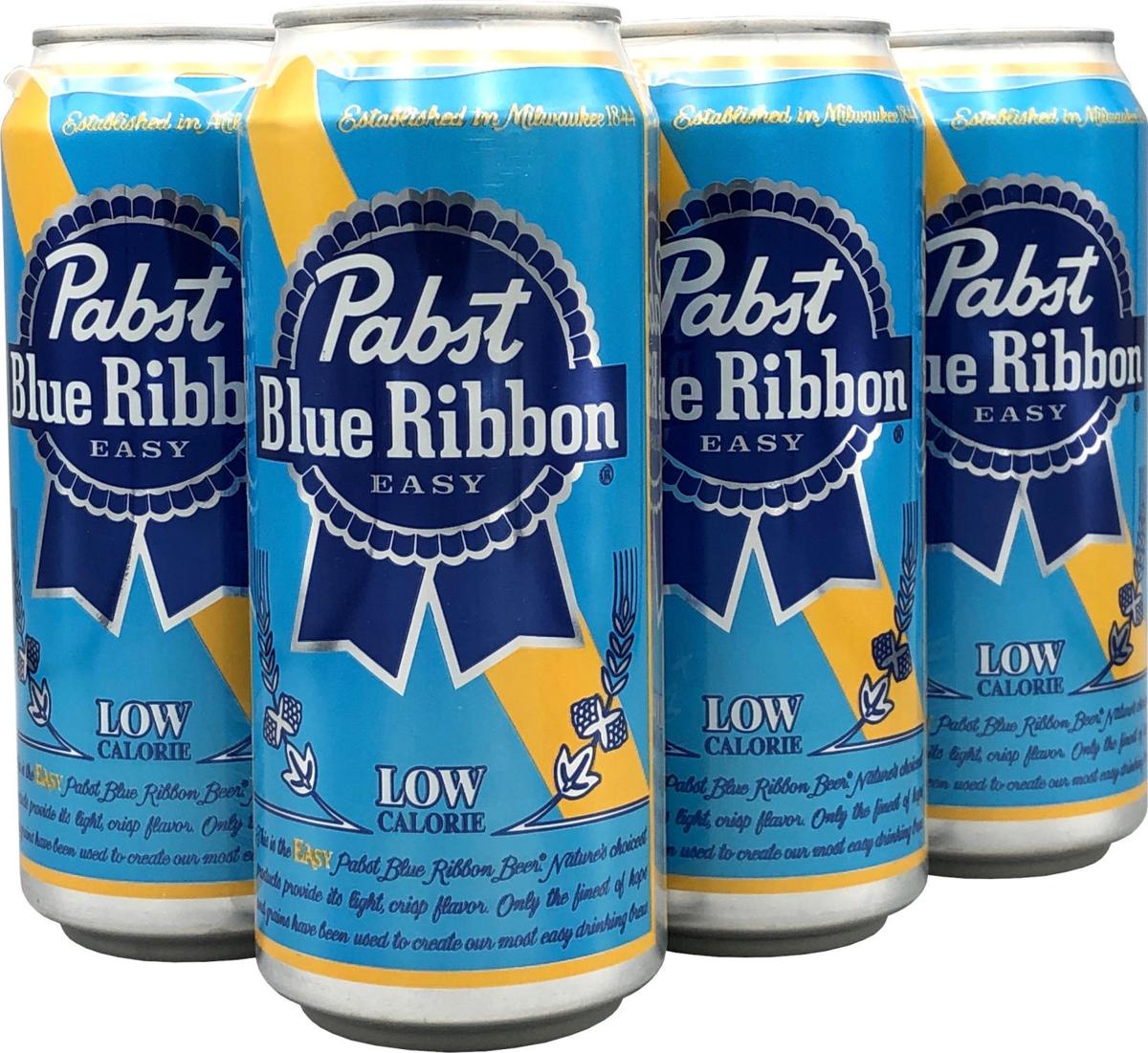 SCENE occasionally runs valuable coverage of beer and the beer industry, The Beer Buzz. This is not that. This is Cheap Beer Review, an occasional feature in which I extol the virtues (or bemoan the failings) of various cans of pale yellow swill. It is a dumb feature, and I love it.

■ The beer: It’s Pabst Blue Ribbon! Well, sort of. We already did PBR. (It got a 7.8 out of 10 back in August 2017.) But it turns out those nuts over at Pabst have a whole line of beers. There’s the flagship PBR, PBR Easy, PBR Extra and for those who don’t drink but still want all of the cheap, watery, almost-beer flavor of PBR, there’s PBR Non-Alc. We’re focusing this week on PBR Easy, the lower-calorie, lower-alcohol

variety. (PBR Extra, as you’d guess, goes the other way with more calories and more alcohol. We’ll get to it eventually I’m sure.)

■ Official description: “This is the EASY Pabst Blue Ribbon Beer. Nature’s choicest products provide its light, crisp flavor. Only the finest of hops and grains have been used to create our most easy drinking beer.”

■ My description: It’s PBR but less so. Like if you took a regular PBR, poured out 3 ounces and refilled it with carbonated water, it would be this. And that’s fine. Maybe that’s even good. I’ve always thought of PBR as a nice weekend afternoon beer, the kind of thing you have while mowing the lawn or cleaning out the garage. This still fits that mold, and I like the option of a lower-alcohol version for really, really hot days. If it’s 85 degrees and you’re mowing the lawn, by all means drink the full-flavor version. But if it’s 103, you might want your beer to have a little less beer in it.

■ But what about the coffee? Yes, in addition to the Easy and Extra varieties, PBR has started making “hard coffee.” (It has also introduced a hard seltzer and announced, I kid you not, a PBR whiskey.) You can’t get the coffee around here — it’s still just in test markets — but early reviews tend along the lines of “you know, it’s not as bad as you’d think.” It has to be better than the home version I made by swapping in regular PBR instead of water in my French press. So there’s something to look forward to for anyone who likes mediocre coffee and alcohol.

■ Overall rating: 7 out of 10. To be honest, I didn’t need an easier version of PBR. I always found it easy enough. But I won’t have any problem finishing the 12-pack I bought.