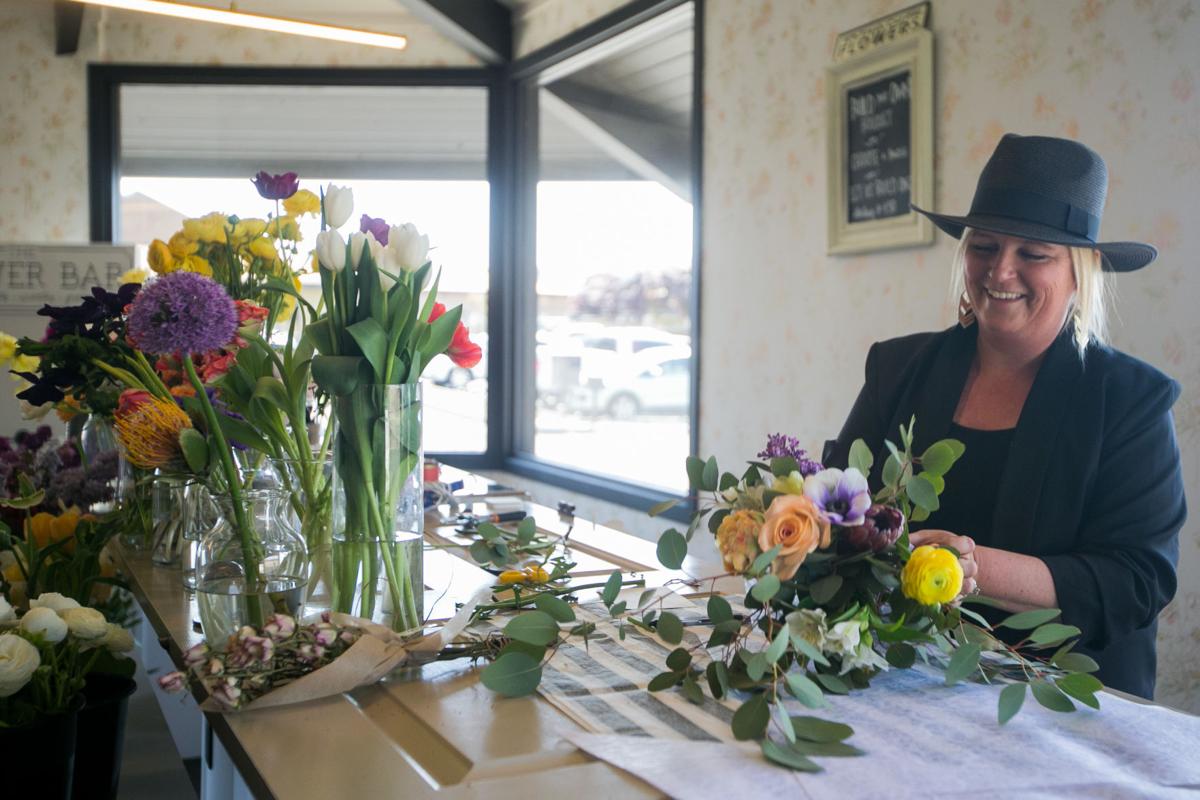 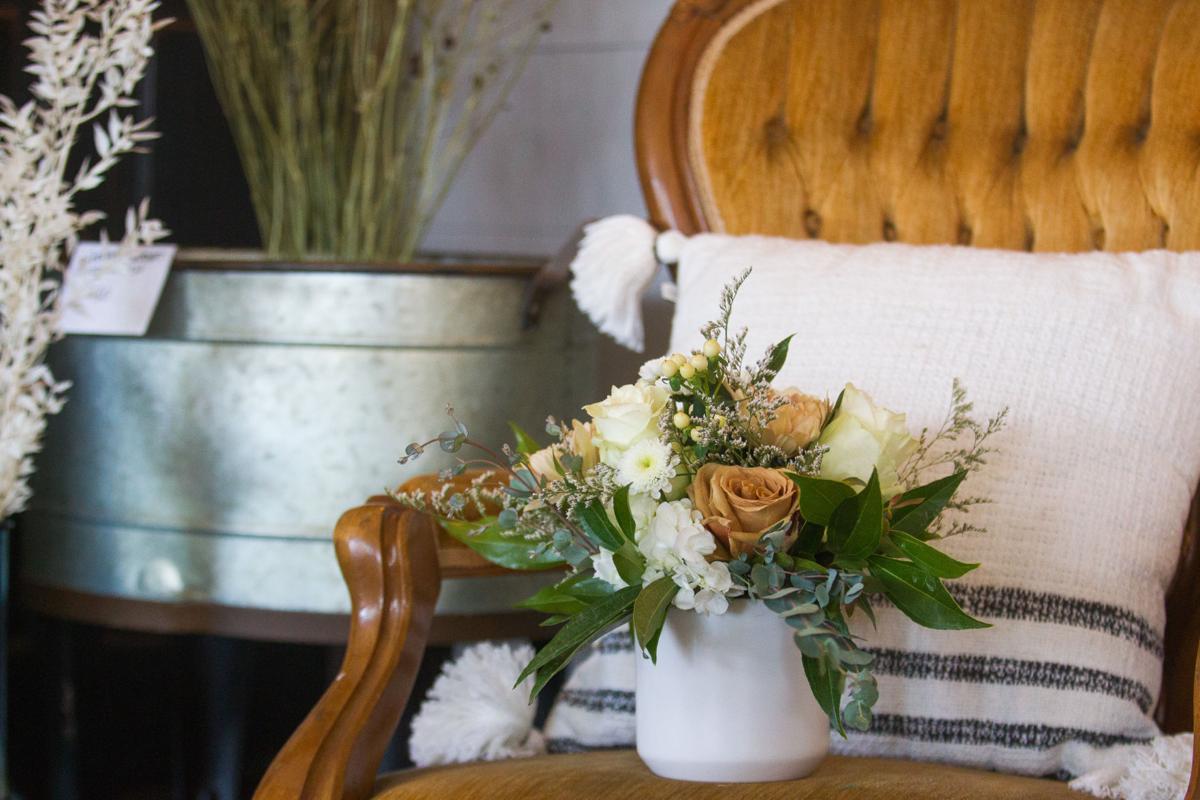 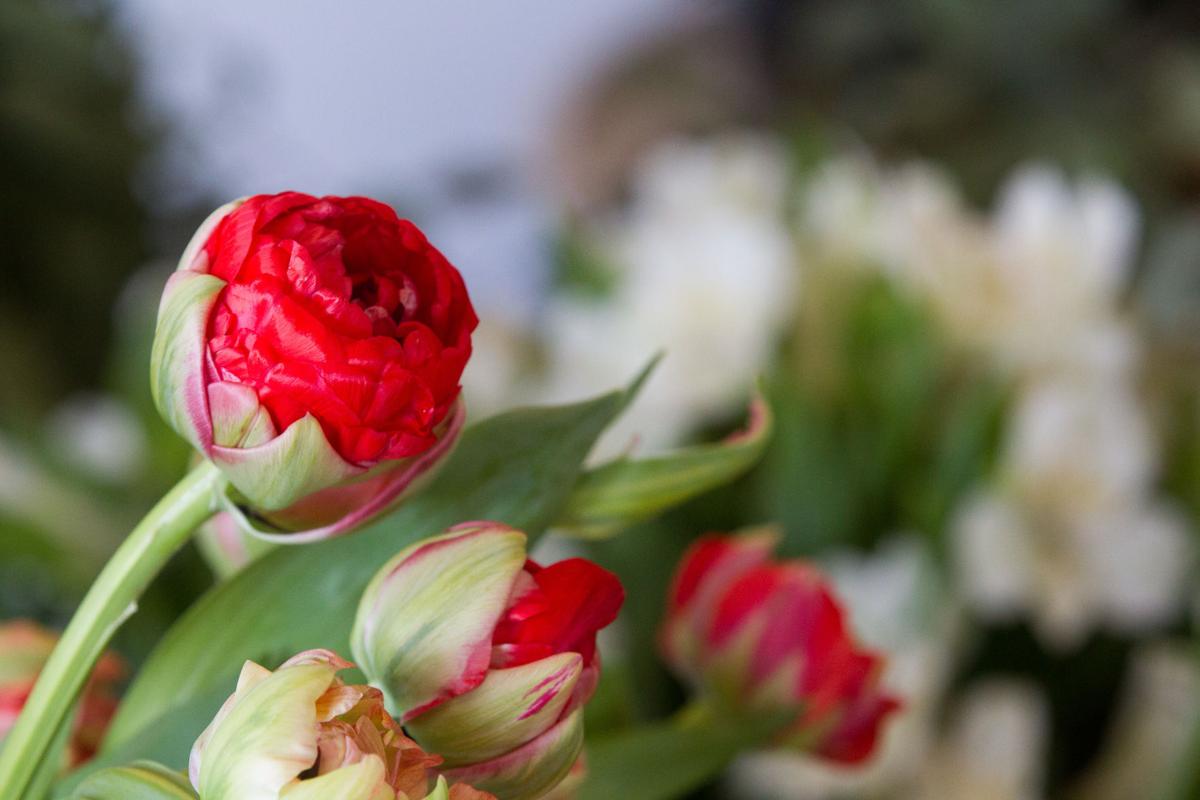 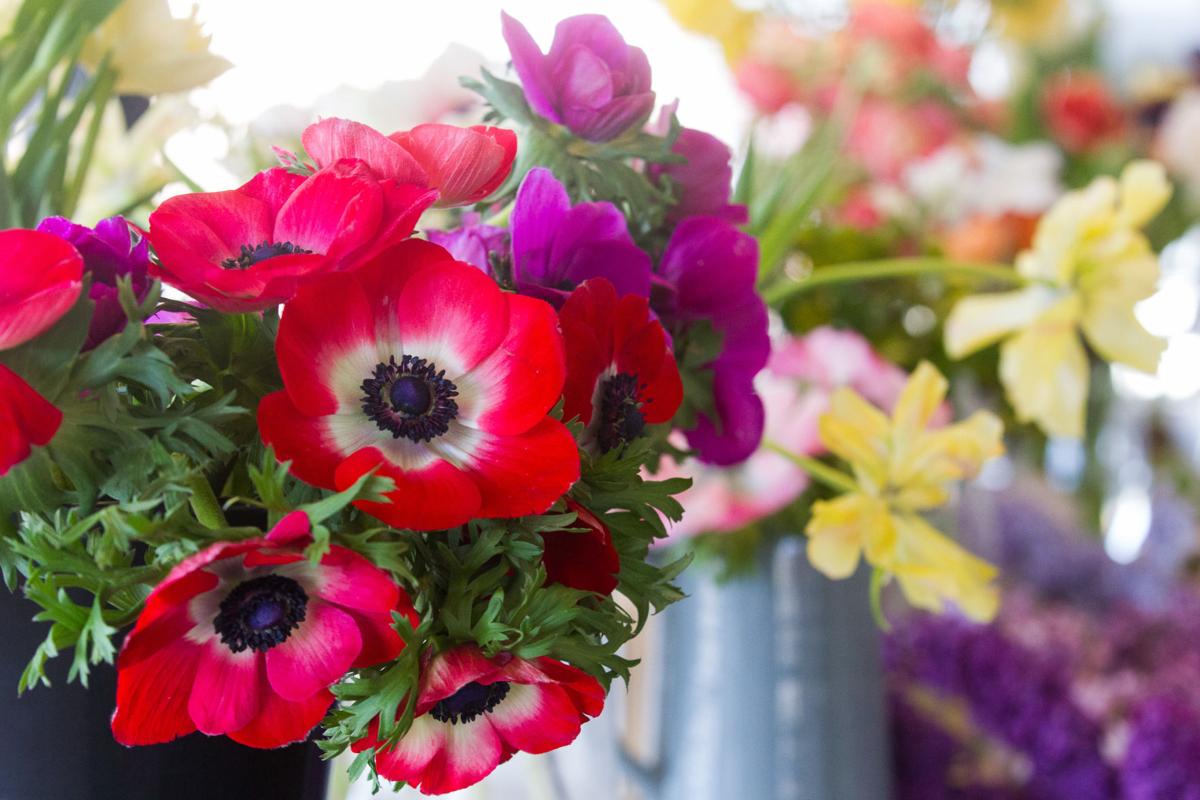 Mother’s Day last year presented some challenges, including but not limited to the question: “If I can’t take mom out to brunch, how will she know I love her?”

Such was the state of affairs as we began to realize this COVID thing was going to be a longer haul than we might have thought. Now, a year later, things are looking up. The pandemic isn’t over, but brunch is back. Wineries and breweries are, too. And florists, restricted to deliveries last year, are open to the public.

The Mother’s Day retail and service apparatus is back up and (practically speaking) fully functional. This is good news for those of us whose Mother’s Day 2020 plan was, “I guess I’ll cook her an omelet or something? And, uh, maybe the kids can make one of those macaroni picture frames.”

Here are a few options available right here in the Yakima Valley:

“They’re just an easy, beautiful way of saying, ‘I love you,’” said Jenn Sharp, whose business Simply Crafted Floral has become a Yakima favorite over the past year. “Everybody loves flowers. They put a smile on your face.”

That’s especially true around Mother’s Day, the flower industry’s biggest annual holiday, surpassing even Valentine’s Day. Sharp, who is simultaneously working to fill dozens of prom corsage and boutonniere orders, expects to sell 300 to 400 Mother’s Day bouquets this year through her semi-permanent shop at 4106 Summitview Ave. and a series of pop-up shops (Friday at A La Mode Spa and Salon, 506 N. 40th Ave.; Saturday at the restaurant Crafted, 22 N. First St.; and Sunday at Bale Breaker Brewing Co., 1801 Birchfield Road in Moxee).

Sharp’s floral design style — whimsical, loose, nontraditional and varied — has proven to be a hit. But there are plenty of other local options, including venerable longstanding shops such as Kameo Flower Shop, 111 S. Second St., and Gasperetti’s Floral, 5633 Summitview Ave. They’re all a little more expensive than the carnations at the supermarket, but your mom’s probably worth it.

If there’s anything that says “Mother’s Day” as much as flowers, it’s brunch. That makes sense: Brunch is later in the morning than a traditional breakfast, and it’s frequently accompanied by mimosas or Bloody Marys. Those are things most people like. So moms, being people, tend to like them.

There are several options right here in Yakima, but for my money the best-looking brunches in the area are in Prosser (Desert Wind Winery) and Ellensburg (Basalt inside Hotel Windrow). Closer to home, the Mother’s Day menu at WaterFire Restaurant and Bar, 4000 Creekside Loop, is looking plenty tempting in its own right with dishes like brioche French toast and crab cake Benedict complemented by drinks such as a Treveri Cellars grapefruit mimosa and an Empress Gin sour.

The Yakima Valley is blessed with dozens of wineries and breweries, and a lot of them will have special Mother’s Day offerings on Sunday.

Treveri, 71 Gangl Road in Wapato, is probably the best bet because it specializes in sparkling wines, which are the key ingredient in the mimosa, the official (unofficial) drink of Mother’s Day. Also, not for nothing, they’re among the best wineries in the Yakima Valley in any category.

But they’re not the only Mother’s Day game in town. Wilridge Winery, 250 Ehler Road, will offer brunch starting at noon and live music from 1-4 p.m. Dineen Vineyards, 2980 Gilbert Road in Zillah, will release its 2020 rosé on Sunday with free tastes for all mothers. And J. Bell Cellars, 73 Knight Hill Road in Zillah, will likewise have a new-release rosé as well as a first-rate Italian brunch from its food partner, Il Grasso.

If your mom (or whichever mom you’re celebrating) is more a beer mom than a wine mom, fear not. The Yakima Valley has you covered. Single Hill Brewing Co., 102 N. Naches Ave., is offering a novel combination at its Plants & Pints Mother’s Day event (you can get a beer and a succulent for $10). And Bron Yr Aur Brewing Co., 12160 U.S. Highway 12 near Naches, will offer sangria along with beer and will host several vendors of mom-targeted products and services.