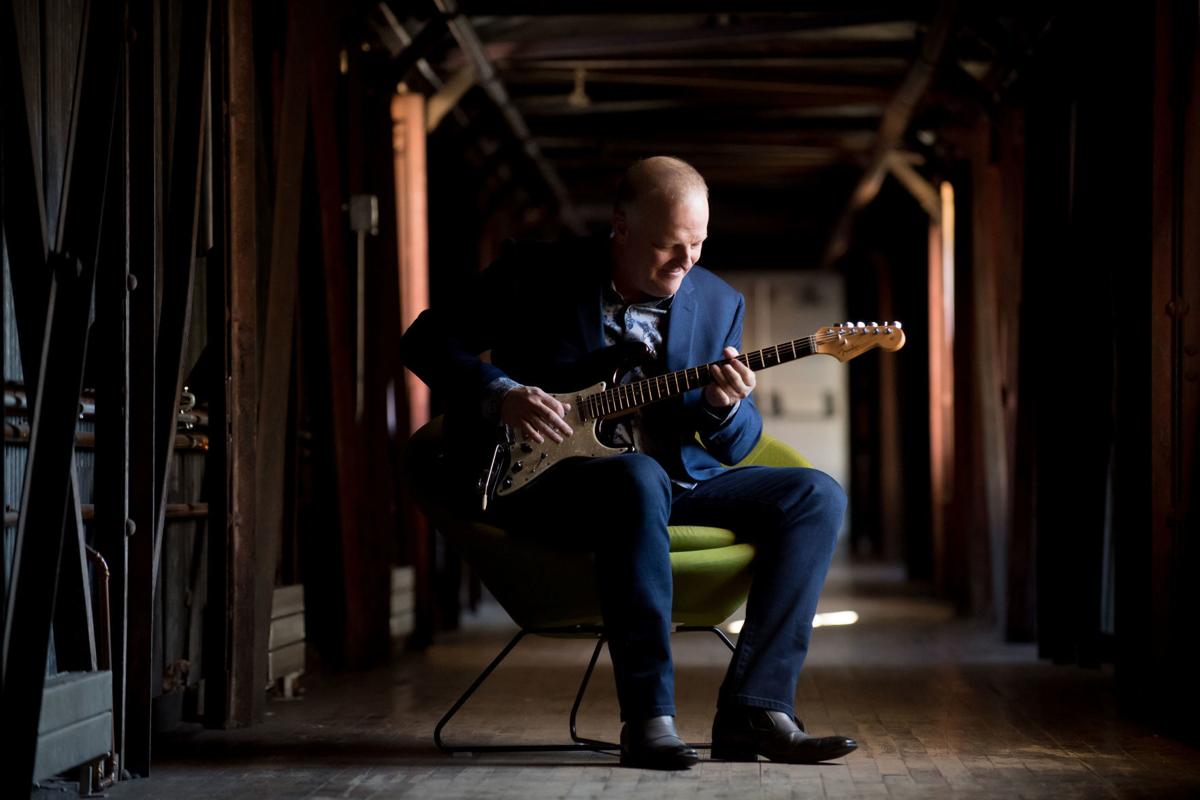 Albert Cummings is playing Brewminatti in Prosser on Thursday, Feb. 27, 2020. 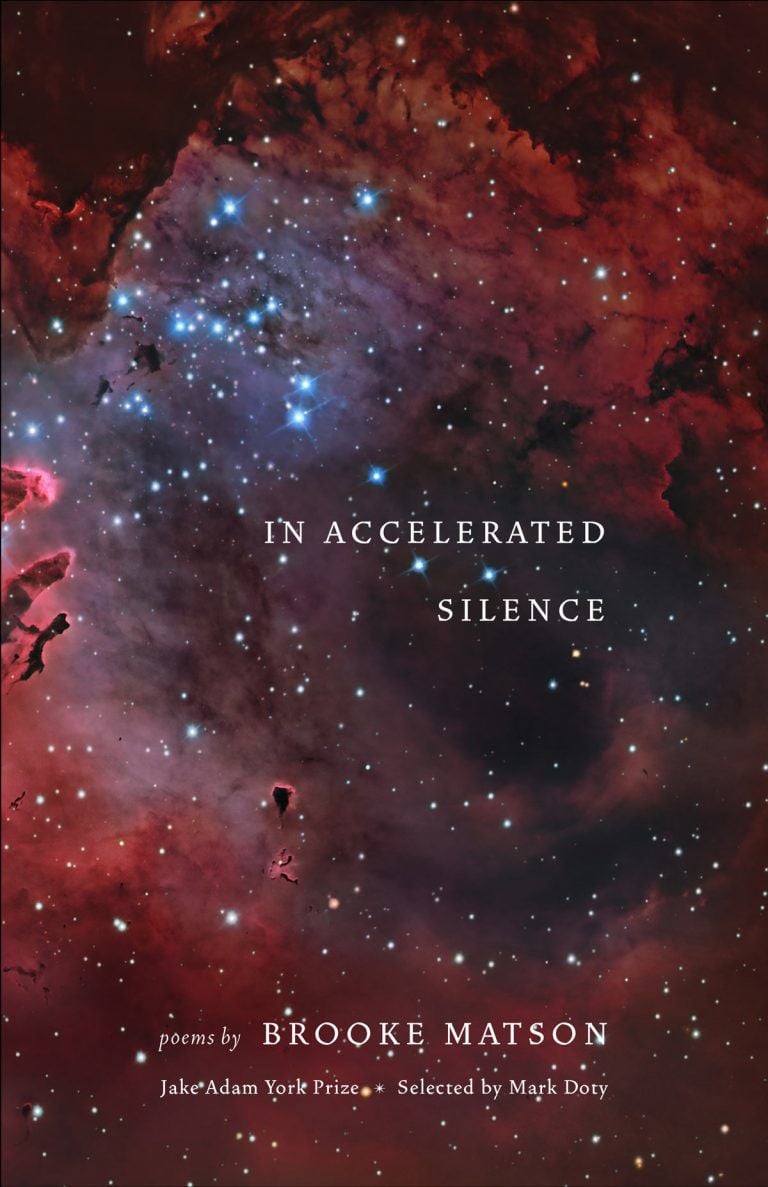 "In Accelerated Silence" by Brooke Matson.

Albert Cummings is playing Brewminatti in Prosser on Thursday, Feb. 27, 2020.

"In Accelerated Silence" by Brooke Matson.

We’ve got you covered; here are this week’s top picks for entertainment in the Yakima Valley.

Albert Cummings grew up idolizing Stevie Ray Vaughan, and you can tell. The late-blooming bluesman (he didn’t play in front of people until his late 20s) isn’t Stevie, because no one else is Stevie. But he certainly does Stevie’s legacy proud. Cummings’ two-decade recording career has earned him acclaim as well as the opportunity to play with many of his heroes, including Buddy Guy, Johnny Winter and B.B. King.

7:30 p.m. today through Saturday and March 5-7; Kendall Hall on the campus of Yakima Valley College; $15, $10 YVC students and seniors; bit.ly/YHR-TrueWest

Sam Shepard is on the short list of best playwrights of the second half of the 20th century, and “True West” is a pretty good example of why. The small family story — a tragicomic rivalry between brothers — manages to touch on themes of free will versus destiny and art versus commerce while really only taking place in one room. It’s an all-too-sharp commentary on family dynamics. It’s a metaphor for the failings of the American Dream. It’s a broad comedy. It’s a nuanced tragedy. It’s worth your $15.

Learning about beer and how it’s produced sounds kind of cool. Touring a brewery sounds cool, too. And sampling some of that beer sounds VERY cool. You’ll be able to do all of that at Bale Breaker and Varietal on Saturday, as the local breweries participate in the Washington Beer Commission’s open house day. It’s a great opportunity to get a look at one of this region’s increasingly important industries. And there will be beer. Did I mention there will be beer?

I read Brooke Matson’s poetry collection “The Moons” when it was published by Yakima’s Blue Begonia Press in 2012, and I was knocked flat by its precision. The way Matson, a West Valley High School grad now living in Spokane, distilled so much into so few words seemed to me the definition of “poetry.” I haven’t read her latest, “In Accelerated Silence.” But you know who has? National Book Award winning poet Mark Doty. He awarded it the 2018-19 Jake Adam York Prize, calling it “both carefully observed and daringly political.” So, yeah, Matson is kind of a big deal now. You should go see her.

Here’s the wedding for people who want to be married but don’t want to be saddled with celebrating an anniversary every single year. February has 29 days instead of 28 just once every four years, so couples who tie the knot Feb. 29 won’t have to worry about anniversary dinner reservations until 2024. It’s too late to register for the group wedding now

(Jan. 31 was the deadline), but this is a public event so it’s not too late to get in on the fun as a spectator. There will be cake.